The bright life of the gypsy community of Barcelona, the 1950s. 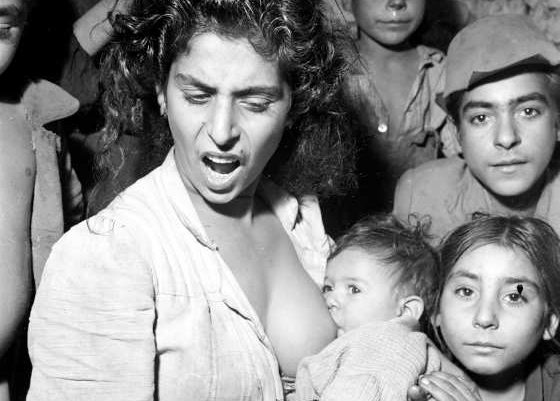 The spicy life of the Gypsy community in Barcelona, 1960

French photographer Jacques Léonard married a beautiful gypsy Rosario Amaya in the early 1950s, after what his camera captured numerous pictures of the bright life Roma life of Barcelona. As gypsies used to say ‘they live a life full of spices.’ So the photos by Jacques Leonard documented spicy gypsy life in Barcelona in an excellent way.

Photo archives of the french photographer gain extra historical importance as they keep the original glance at gypsies and their culture in Barcelona, ​​starting from 1952 until the mid-70s. Jacques Léonard observed the lifestyle of the gypsy people from a historical and modern point of view by communicating an image of supreme dignity, a real work of ethnologist.

Photography by Jacques Léonard enriches the heritage of human-centric photo art. It also adds the original bits to the portrait of the mid-century Barcelona, showing its unexpected sides. In the same way, Weegee captured the life of New York and Eugene Smith documented the streets and factories of Pittsburgh of the mid-50s.

The hard history of Gypsy Barcelona

The Spanish term for Gypsy, “Gitano”, comes from the word “Egyptian”. Historians set 1425 as the date when gypsies placed their foot on the Pyrenees. From their appearance, people assumed they were from the Middle East.

During the grim period Spanish Inquisition rule, the Roma lived a life full of dangers and threats. In many cases, gypsies ended up their way standing on the burning pile, together with witches and other victims of the zealots. Meanwhile, the inquisitor’s grip in Barcelona wasn’t so tight. Here’s the historical explanation of how the gypsies learned to speak perfect Catalan and developed city-community inspired by the dignity and cultural independence. 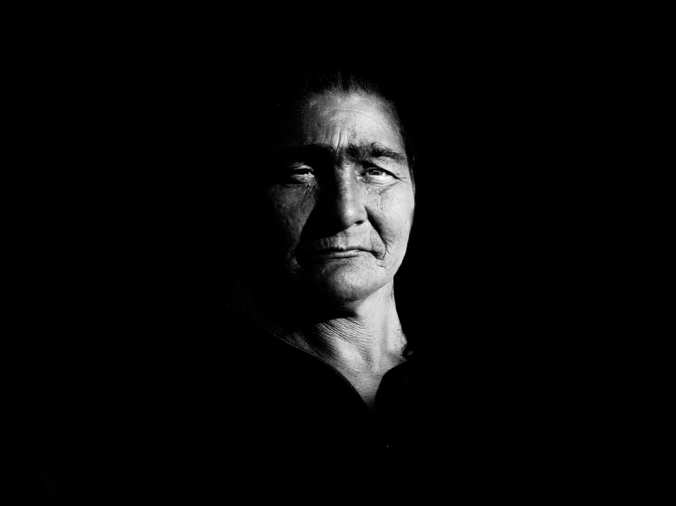 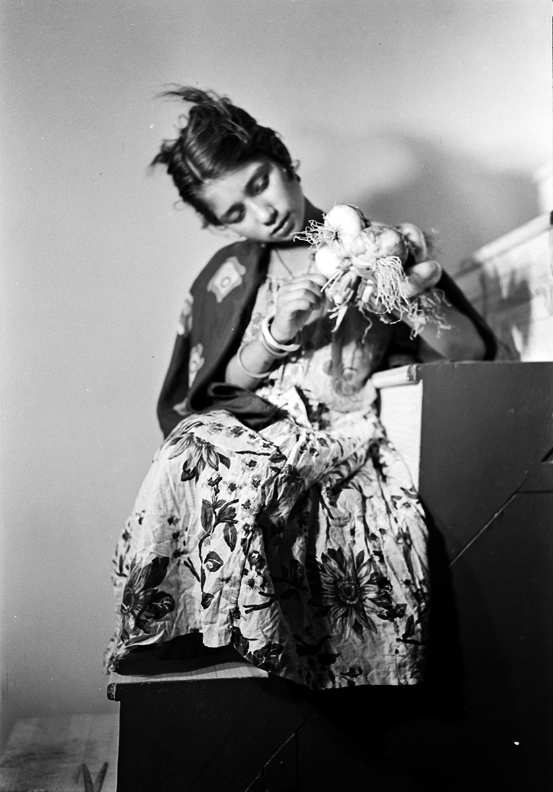 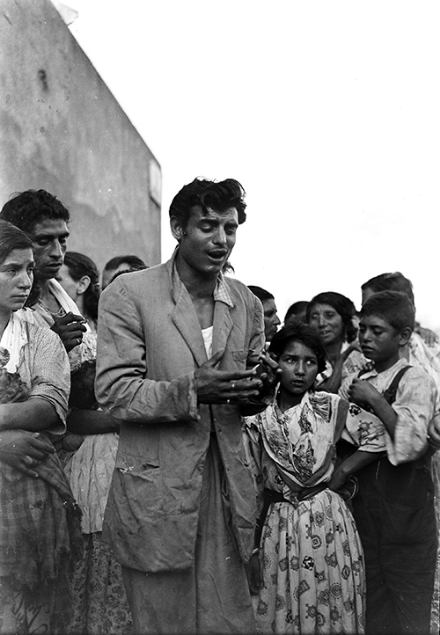 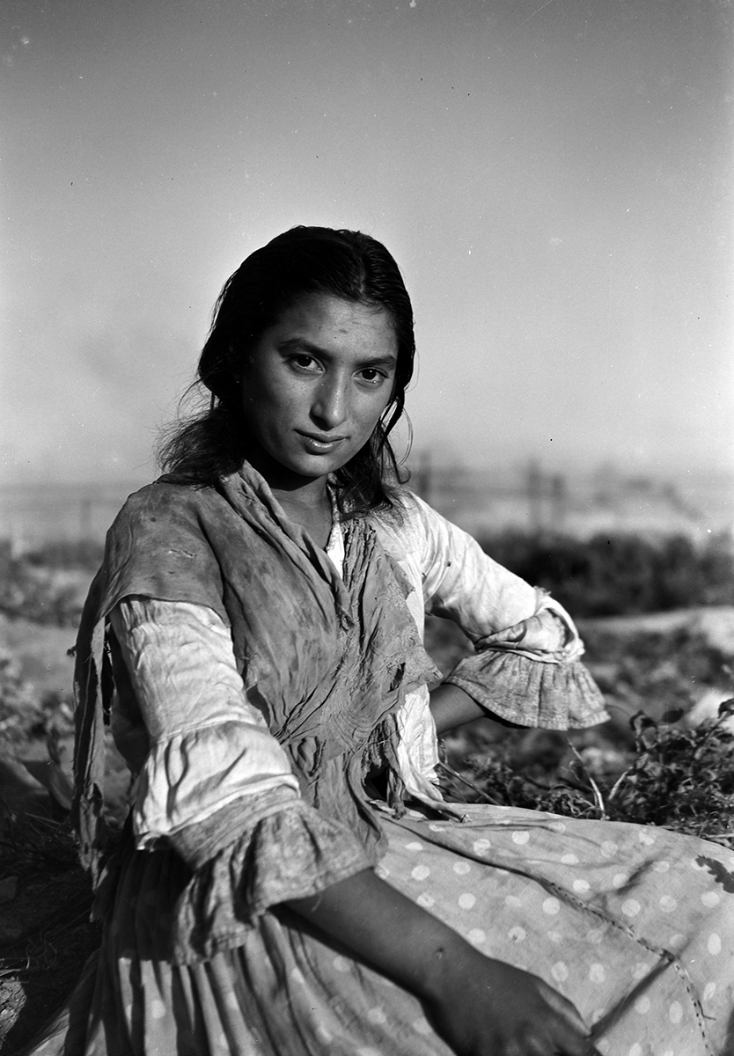 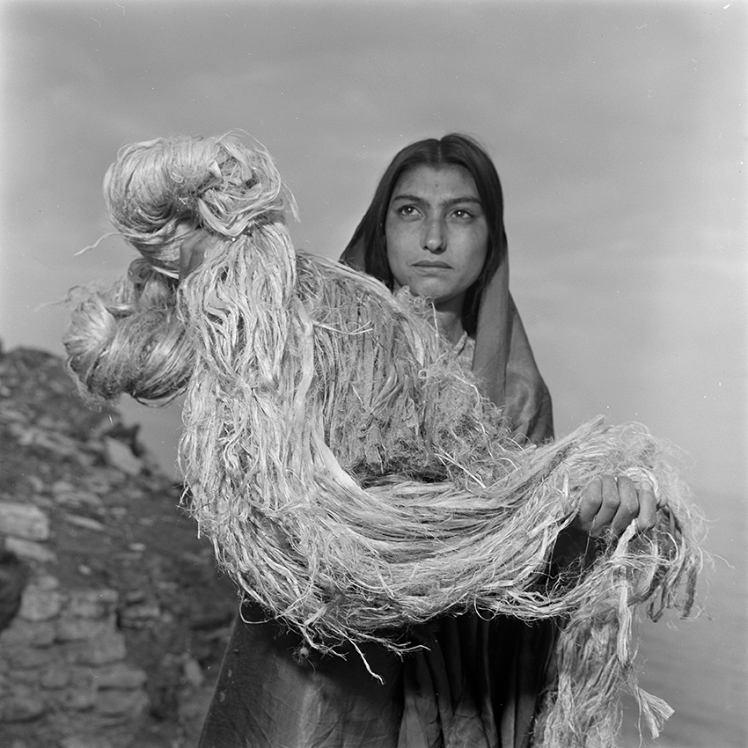 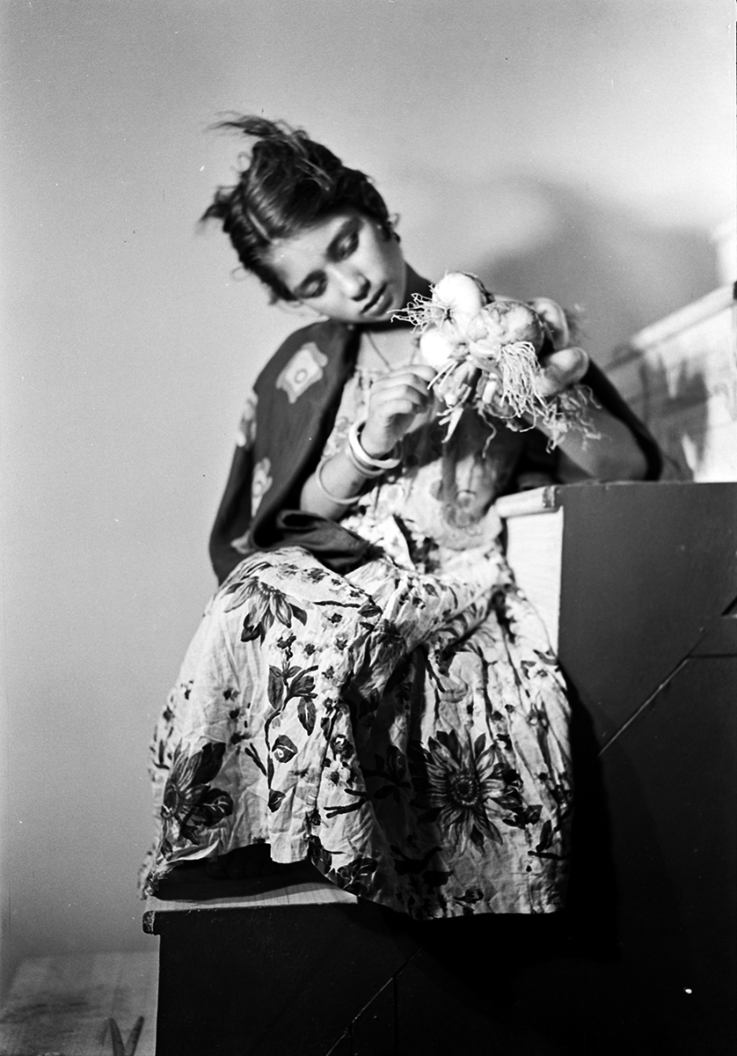 By Anna Ramirez
2 Mins read
Oldpics continues to be of the view that almost all pictures from LIFE Magazine covers are iconic. Here’s why we selected photos…
Subscribe
0 Comments
Inline Feedbacks
View all comments
×
CitiesStories