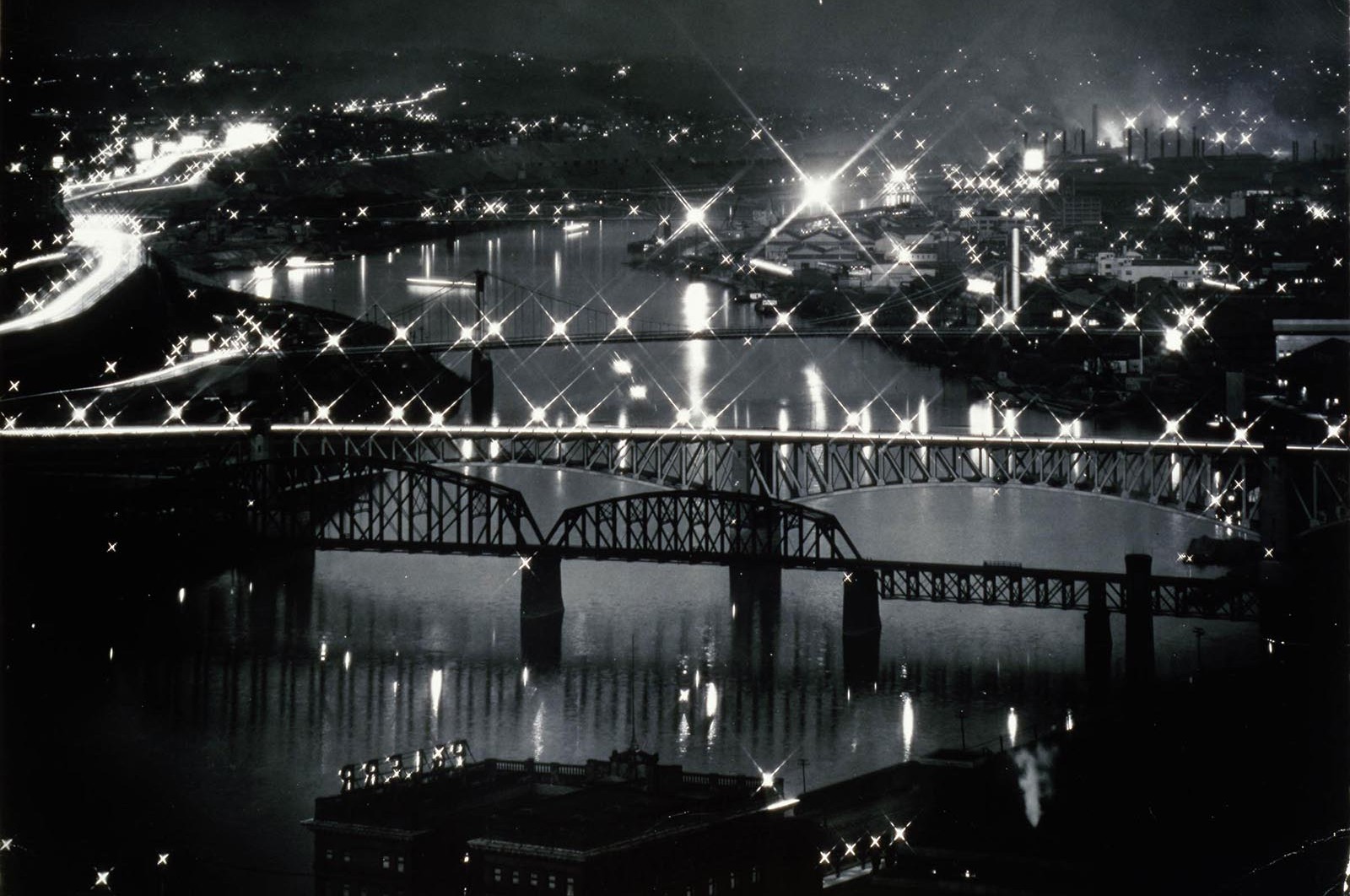 When W. Eugene Smith set his foot on Pittsburgh land in March 1955, he had made a reputation of edgy, conflict, and at the same time outstanding photographer. Smith was very well known for his photo coverage of the WW2 battles in the Pacific region, bright reportage from Franco’s Spain, and of course, his best-known photo essay ‘A country doctor,’ that was published in Life magazine. 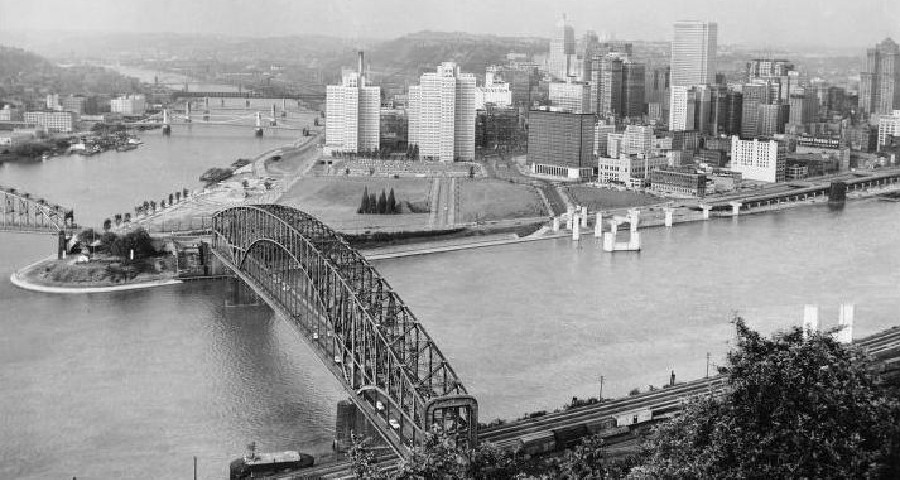 Bird-point view at the bridges of Pittsburgh, Pennsylvania.

Gene made a bold move before the Pittsburgh trip and left the Life with a scandal. This resignation left him penniless, Smith drank a lot, and his wife took their four kids and left a genius alone. Well, not so alone, as Smith’s mistress Margery Lewis gave birth to their son in Philadelphia.

This problematic life situation pushed W. Eugene Smith to the collaboration with a writer Stefan Lorant, who was looking for a photo set to illustrate his book about Pittsburgh. Smith didn’t have any interest in this city-of-steel adventure, but he had a great need for money. He was paid $500 in advance (of total $1,200) and hoped that this assignment would take two weeks at max. Instead, W. Eugene Smith spent over a year in Pittsburgh and ended it up with “the finest set of photographs he had ever produced.” 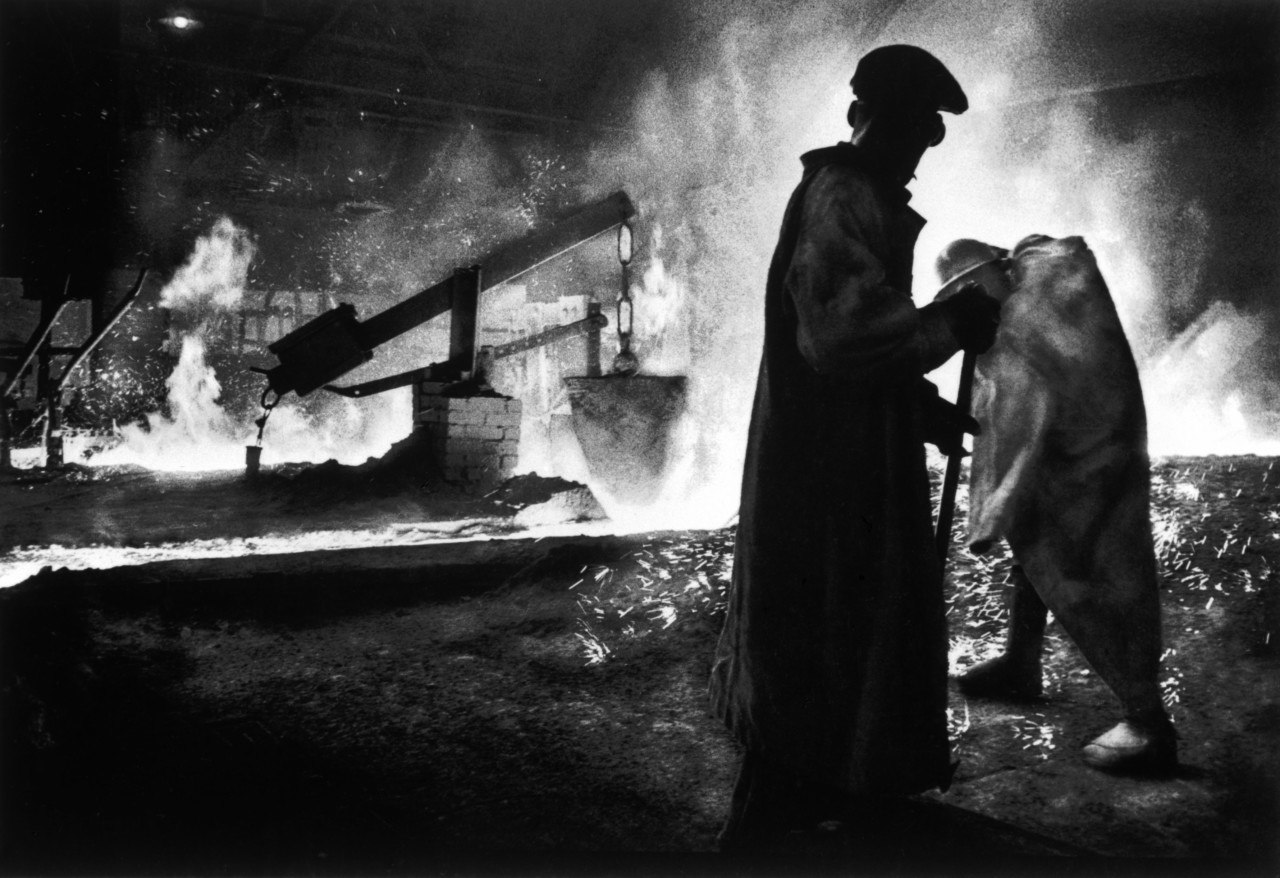 Steelworkers. The City of Pittsburgh. 1955.

Stefan Lorant provided Smith with shooting script with 25 chapters like i“Steel industry,” “Nationalities and their clubs,” ‘City Streets’ “Libraries,” “Life on the river,” “Life in parks,” and “Department stores.” W. Eugene Smith did all of those but in his way. Lorant recalled that he never saw life in Pittsburgh as grim and desperate, as in Smith’s pictures. In other words, W. Eugene Smith did again what he did the best: set the fire of conflict upon the editorial control over his photography. 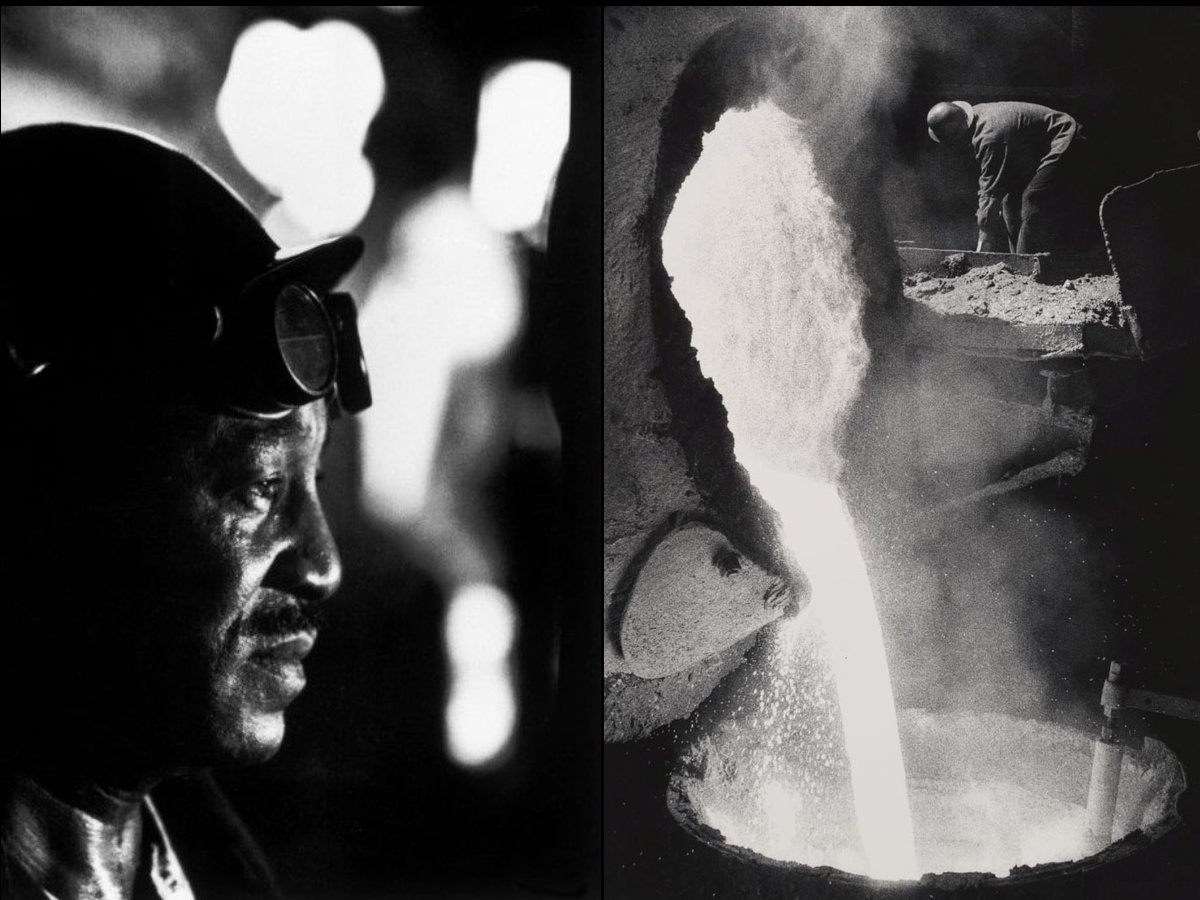 Pittsburgh always was a city of molten steel.

On May 20, Smith was brutally robbed. He lost five cameras, ten lenses, a box of film, and other miscellaneous stuff. About 500 images were stolen. Gene was searching through pawnshops and landfills looking for his equipment. Finally, he collected two of his stolen Leicas at a pawnshop in East Liberty for $40. Robbers used one of them to make some images of themselves, and Eugene Smith found those films; police used the evidence to arrest later and convict them. W. Eugene Smith sadly admitted that his  Pittsburgh project lost its half.

Overall, W. Eugene Smith took 17,000 images in Pittsburgh. The book Pittsburgh: The Story of an American City included  64 of them. Photos didn’t reflect the Lorant’s editorial narrative but Smith’s perception of the city of molten steel. He saw the city in contrasts that he stressed in his images: water and land, steel and grass, rich and poor.

Smith didn’t like to talk about the Pittsburgh project. He saw it as a defeat, as it was incomplete, but also as the most exceptional set of pictures he had ever created.

That’s what W. Eugene Smith used to say until he completed his photo story of Minamata. 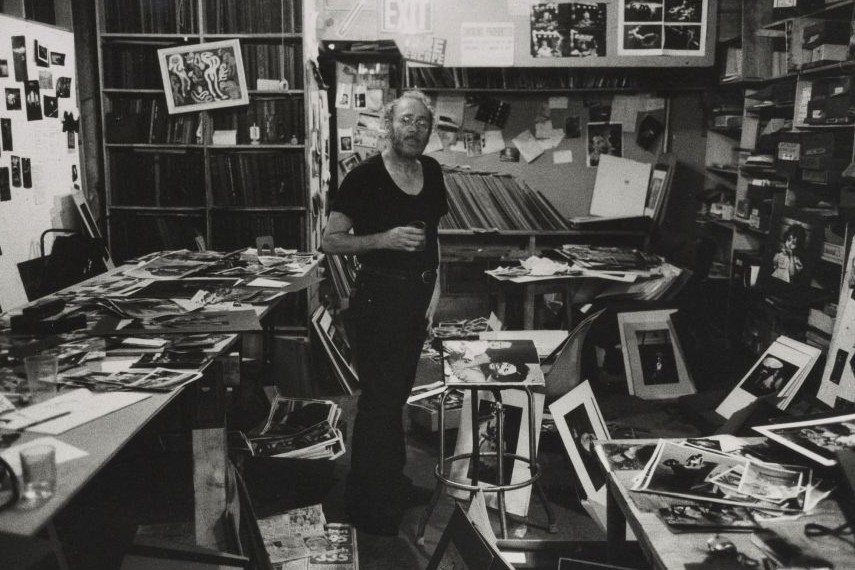 W. Eugene Smith in his workroom 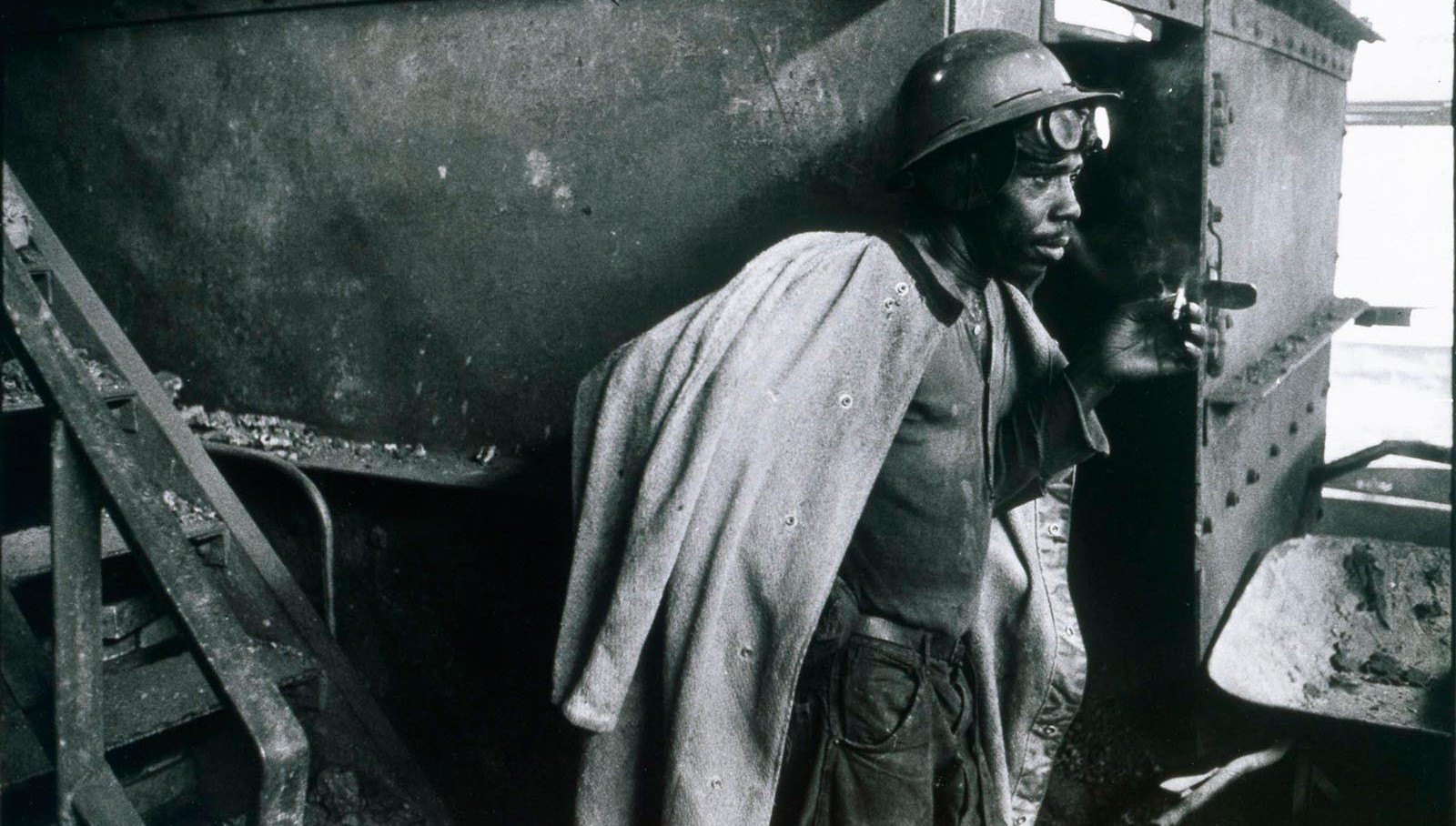 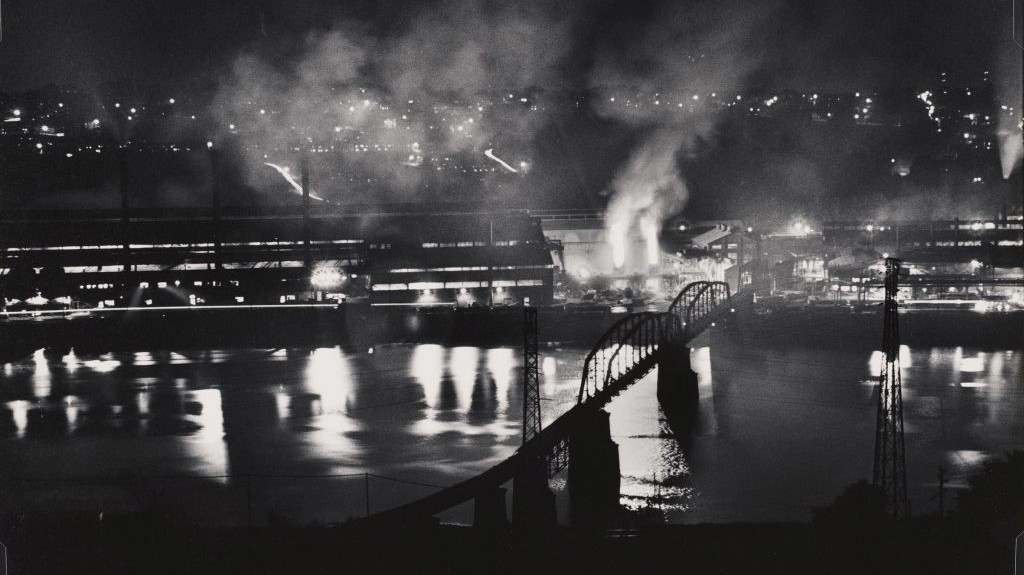 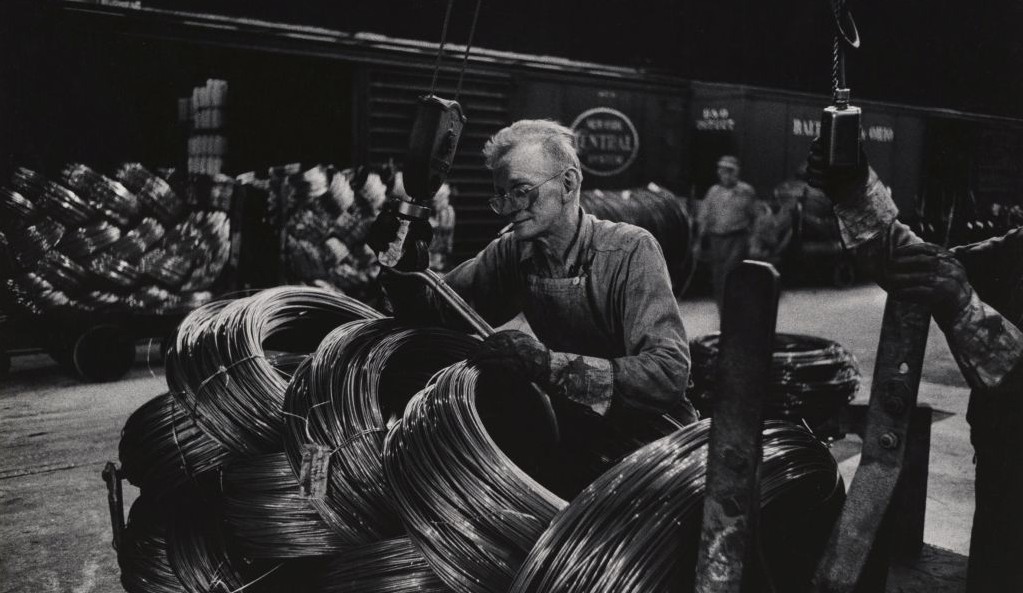 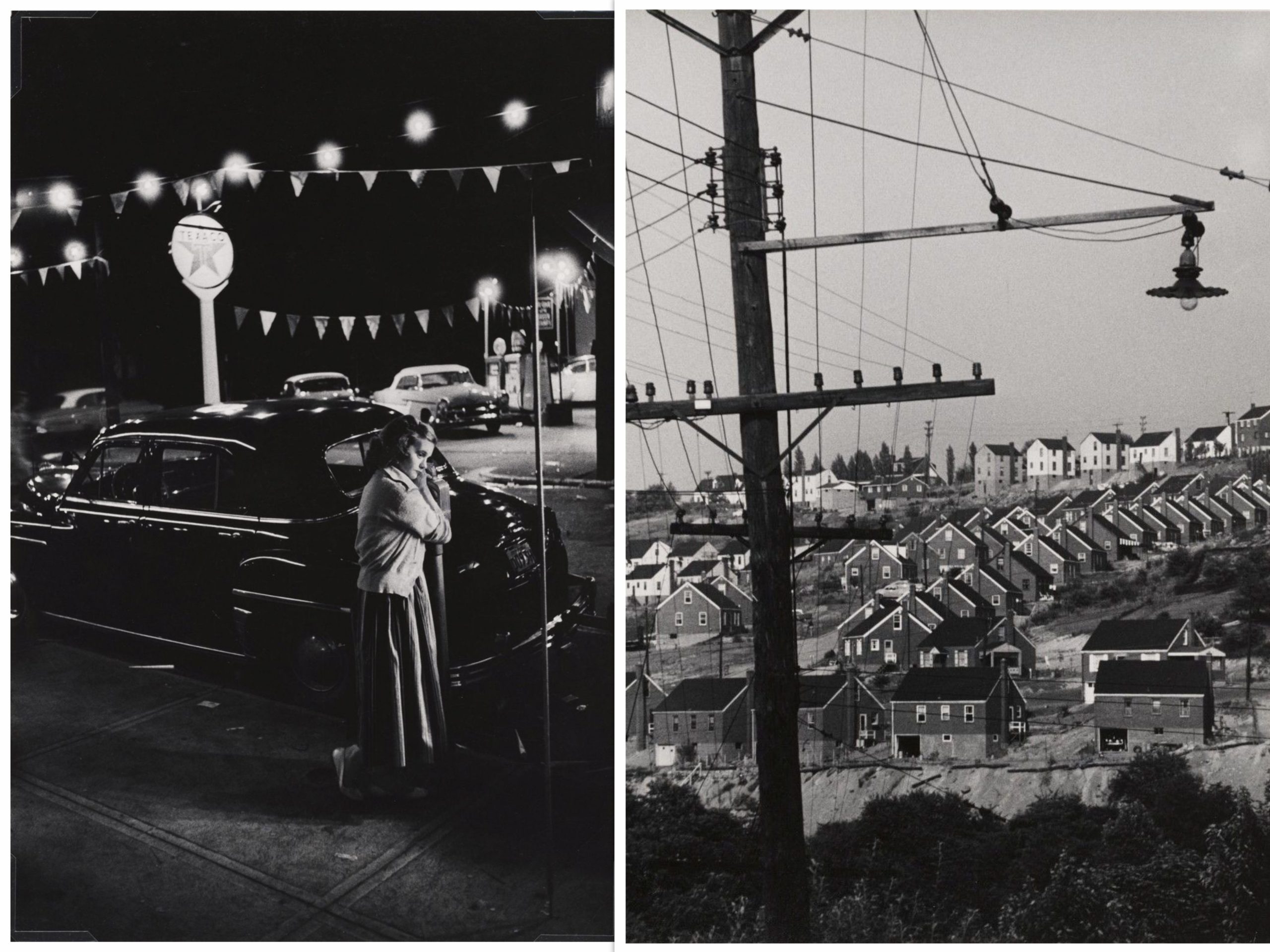 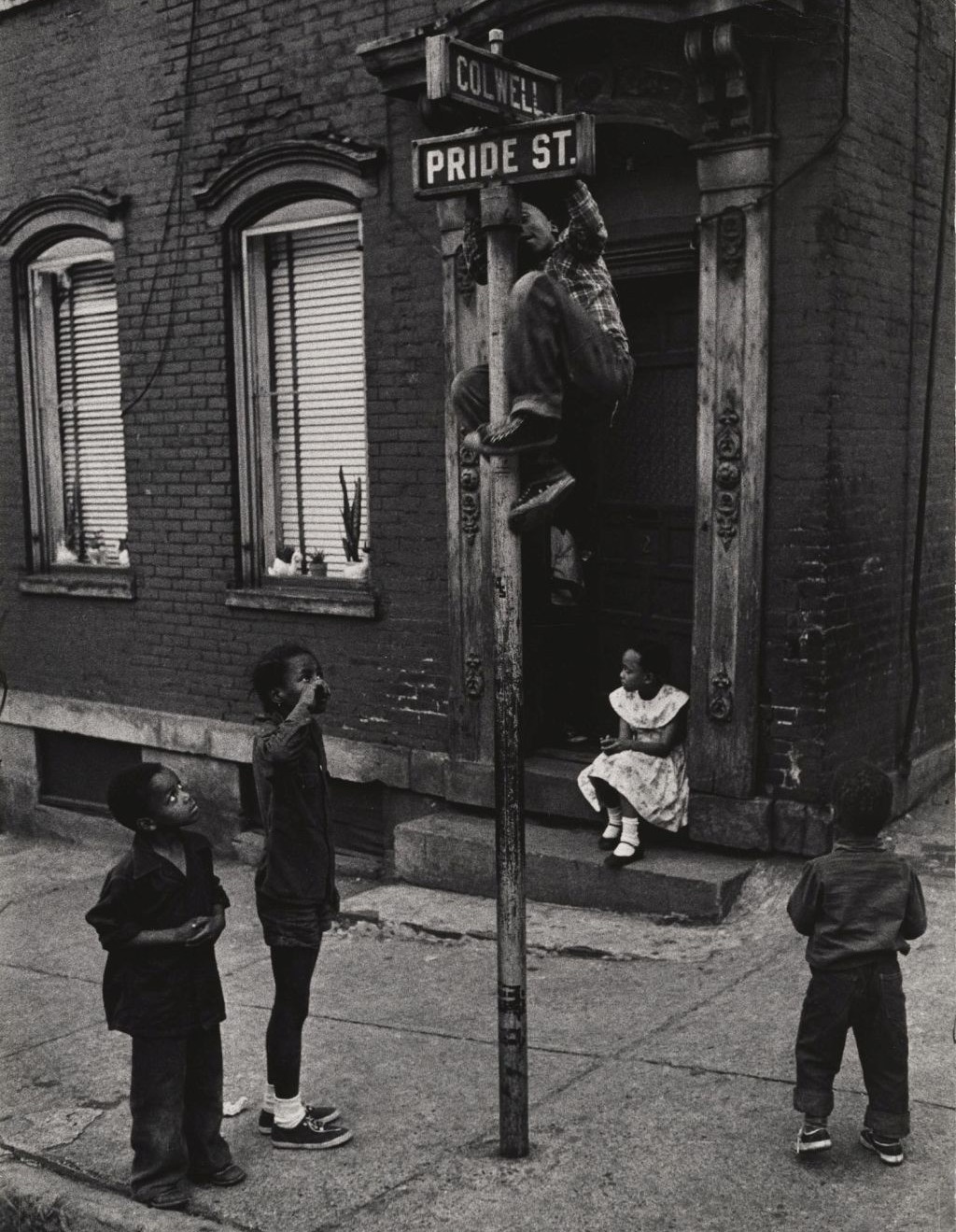 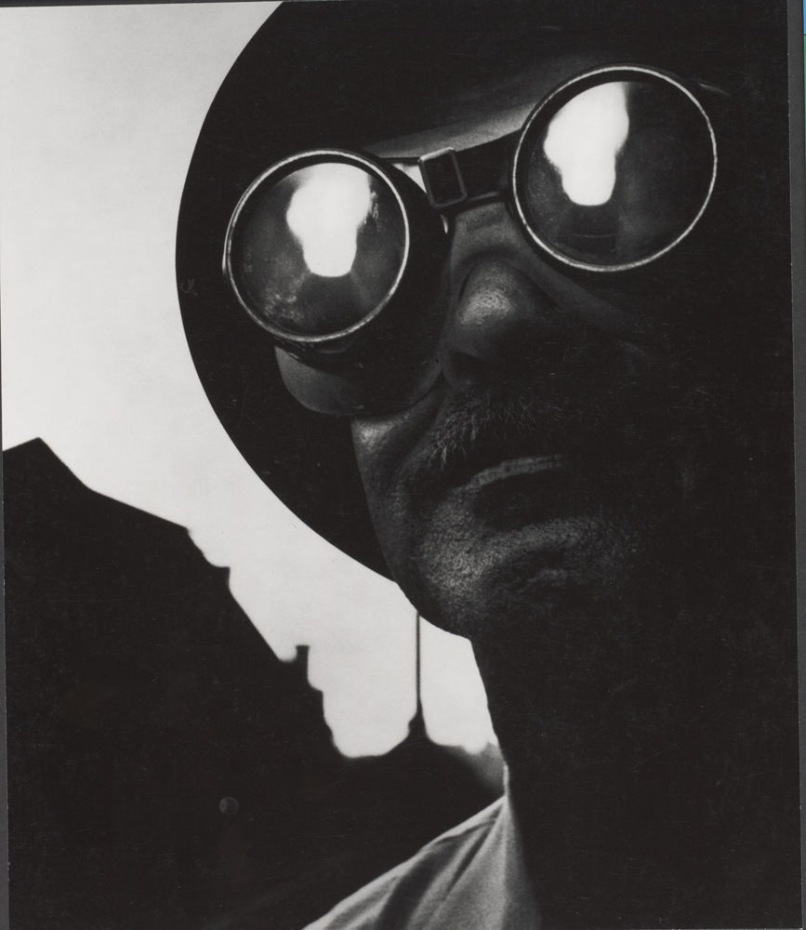 Dance of the Flaming Coke