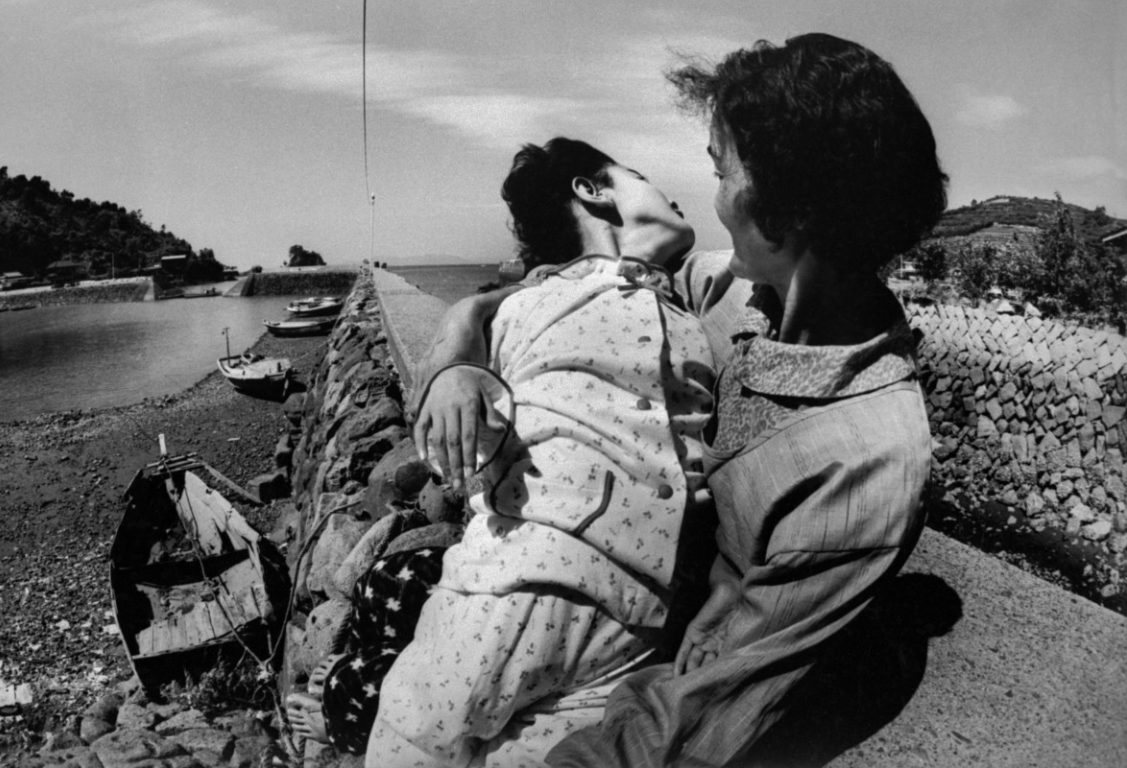 Takako Isayama, a 12-year-old victim of the Minamata disease, with her mother. Minamata. Japan. 1972

There is something special about almost every picture of W.Eugene Smith, but when speaking of a historical impact, his Minamata series takes an unquestionable lead.

Even the Pittsburgh photo essay lacks the same motivation that filled Gene during his Minamata trip.

Minamata started as a photo report with a strong social motivation behind a usual three-month appointment for Smith, who used to have a lot of those during his long camera life. But it ended up with a subsequent book Minamata: A Warning to the World, and massive worldwide success. Let’s take a look at the best pictures and facts, which became an accurate historical record.

Also, take a look at the story of a Country doctor by W.Eugene Smith, and The brightest photos by W. Eugene Smith 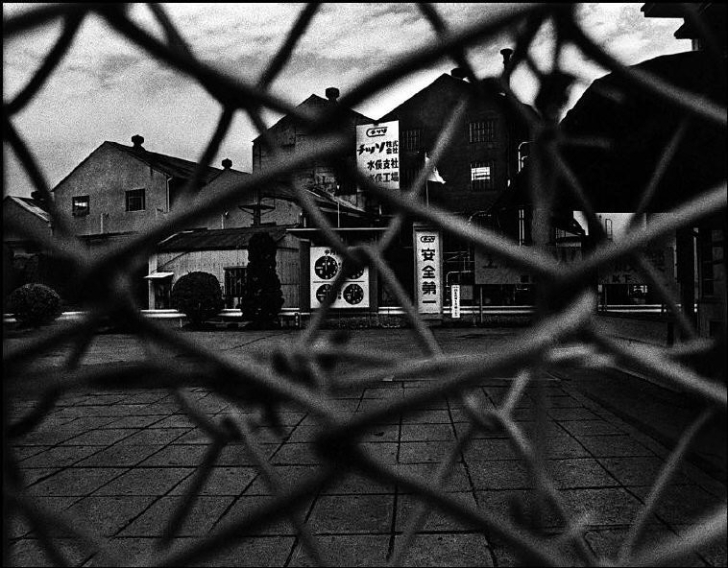 The entrance to a section of the Chisso Chemical Plant. Minamata, Japan. 1972 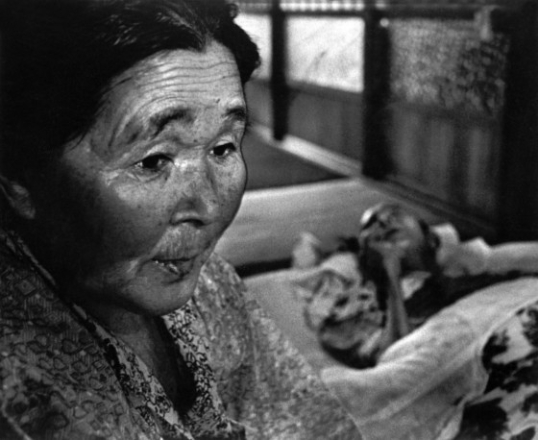 Mrs. Hayashida with her dying husband. They both suffer from mercury poisoning. Patients and relatives carry photographs of the ‘verified’ dead on the last day of the Minamata Trial (victims of the disease against the Chisso Plant). Minamata Bay, Japan. 1972 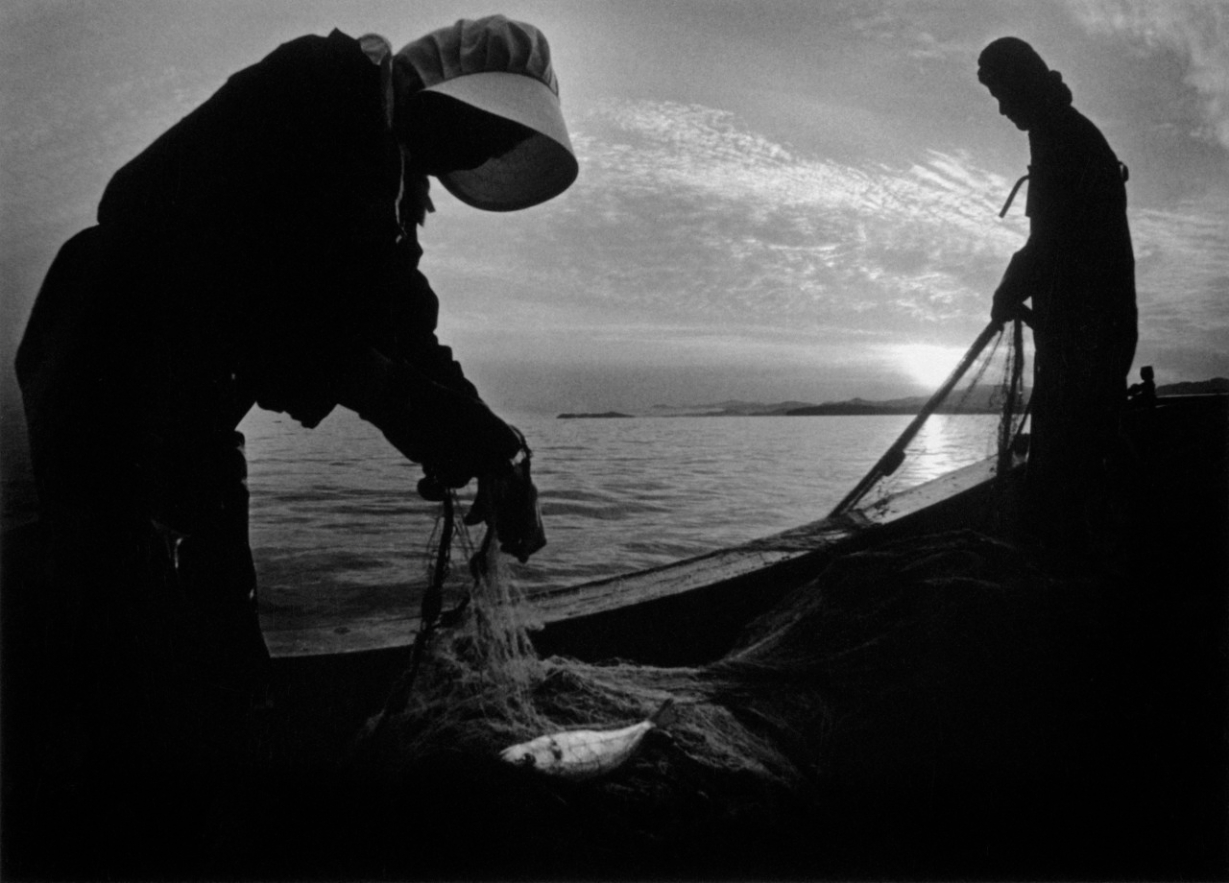 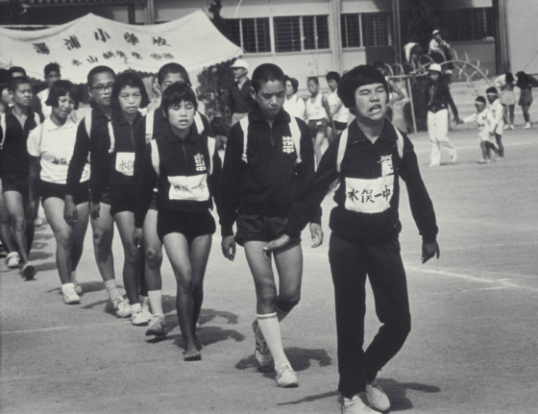 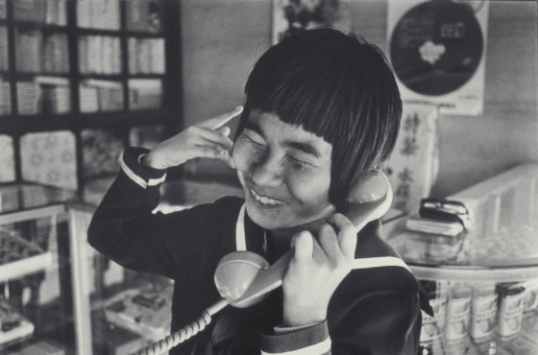 Shinobu Sakamoto is talking with a friend. Aileen M. Smith took the photo. 1972 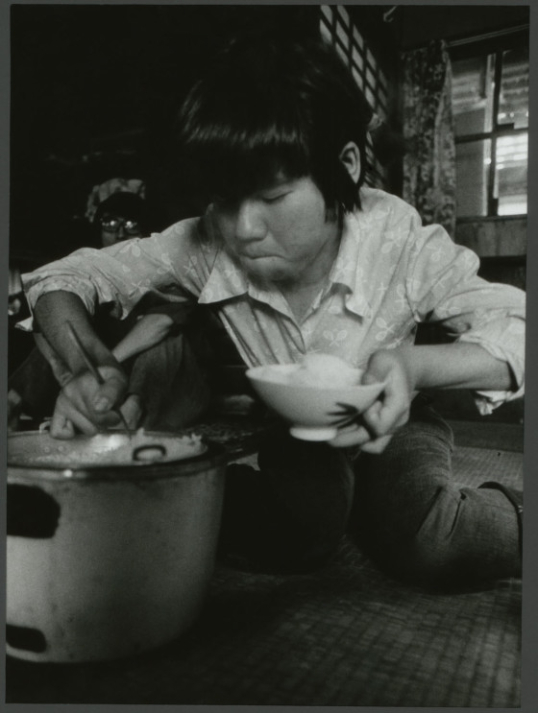 Shinobu Sakamoto preparing a meal to be shared by victims and their supporters. 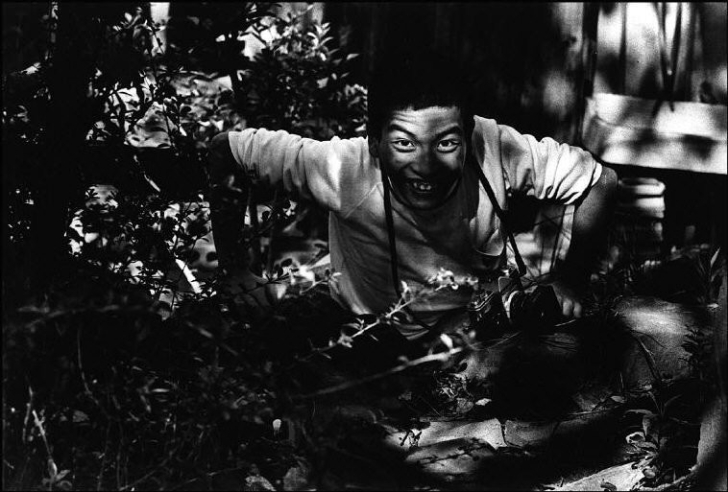 Isamu NAGAI, a victim of the disease, at the Rehabilitation Center for Minamata patients. 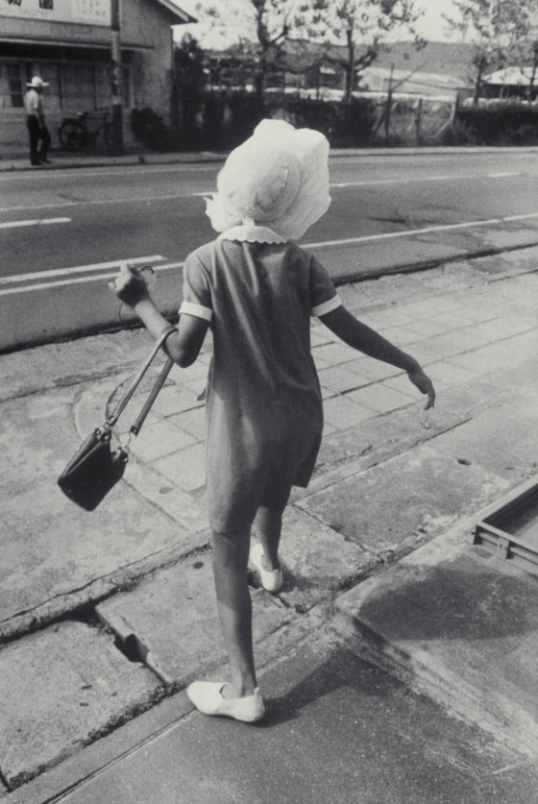 Teenager Shinobu Sakamoto, a congenital Minamata disease patient, out on the town to shop for a present. 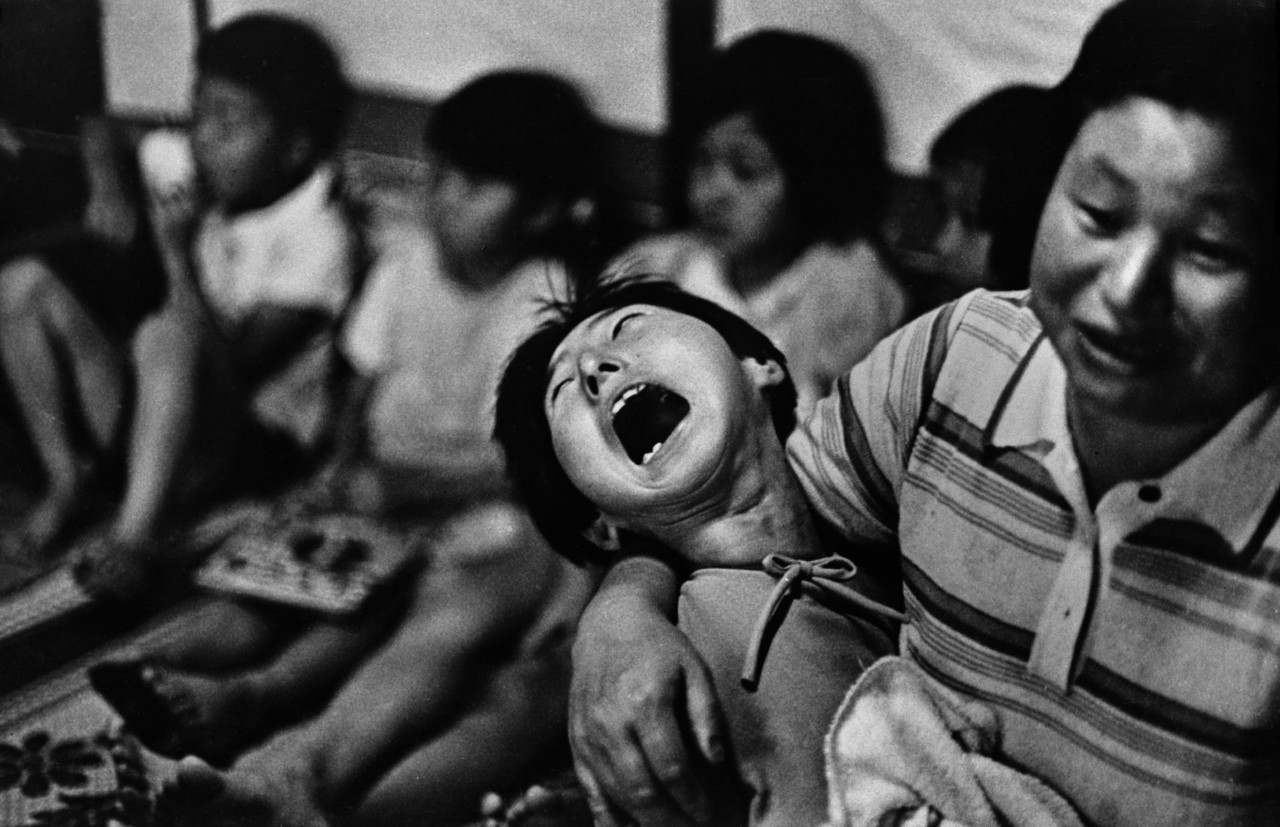 Patients holding down a representative of the Chisso Chemical Plant, demanding that he look at them. What is mercury disease: High amounts of mercury affect your nervous system, leading to permanent changes. The condition is specifically dangerous to young children who are still developing. Mercury exposure can lead to developmental problems in the brain, which can also affect physical functions such as motor skills.

By Carol Pearson
2 Mins read
These pictures are the only aftermath documentary taken on the day of the Hiroshima bombing. Japanese photojournalist Yoshito Matsushige was lucky twice…
MusicStories

By Andrew Piper
1 Mins read
You may have watched the weed shotgunning scene in Oliver Stone’s Platoon movie. Believe it or not, it was a common practice…
Subscribe
0 Comments
Inline Feedbacks
View all comments
×
ArtStories

100 most important pictures in history