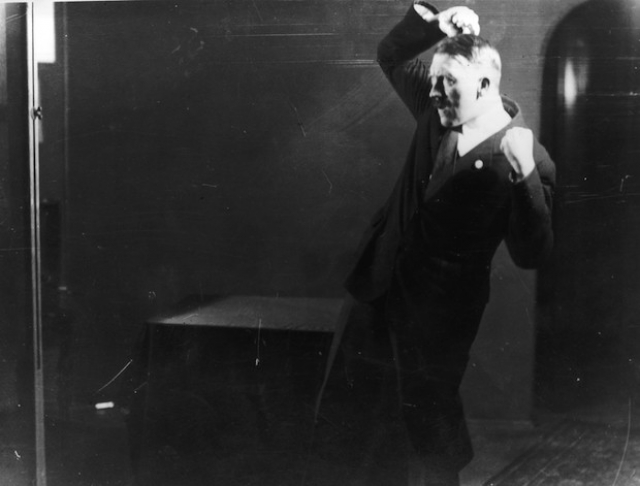 The infamous Adolf Hitler was an inspiring speaker and turned out to train his body language for this. Gestures accompany a good persuasive speech. Adolf Hitler knew it well, as his prominent public speaking was supported by body language. But few people know that Fuhrer carefully practiced gestures, postures, and diction. The preparation for the performances took so many resources that Hitler involved a personal photographer for his sessions.

Heinrich Hoffmann (also known for these Fuhrer’s WWI photos) photographed Hitler view the footage, and evaluate his own image. Here’s how we’ve got this series of pictures in which dictator appears in very strange poses. Later, Heinrich Hoffmann used these portraits in his memoirs.

The photographs look almost photoshopped. Adolf Hitler looks more like a ballroom dancer or stage actor than a ruthless dictator. But it was a fair price for polishing his speaking skills that were so important during the elections’ campaign.

Let’s note that Adolf Hitler was a skillful politician and he was ready for some bold moves to get the voters’ sympathy. For example, he organized a very special photoshoot while wearing traditional Tyrollian shorts, very popular in Bavaria. Hitler didn’t like those shorts, that looked almost ridiculous. But he knew that people will pay attention and did to gain more popularity before the elections. A strong move that, among others, allowed the Nazi party to get absolute power. 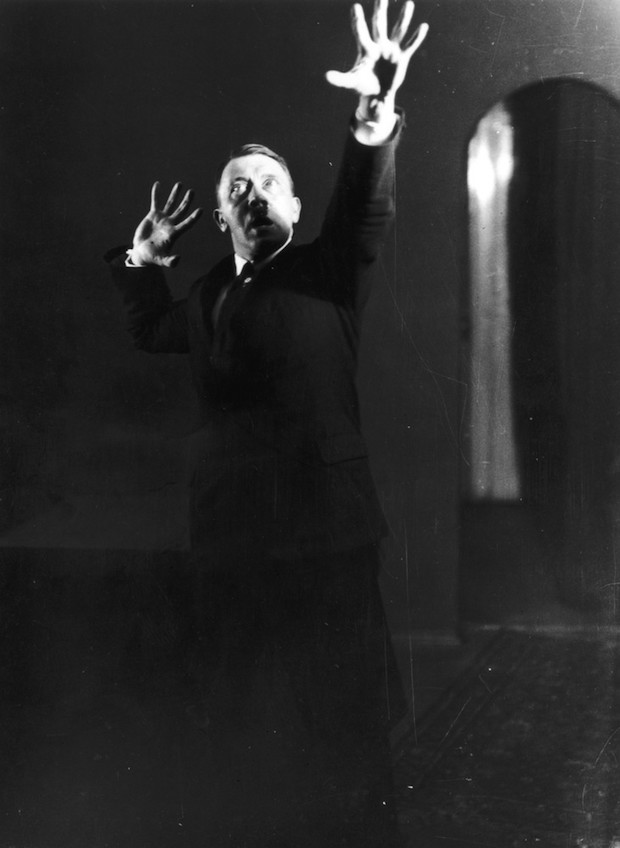 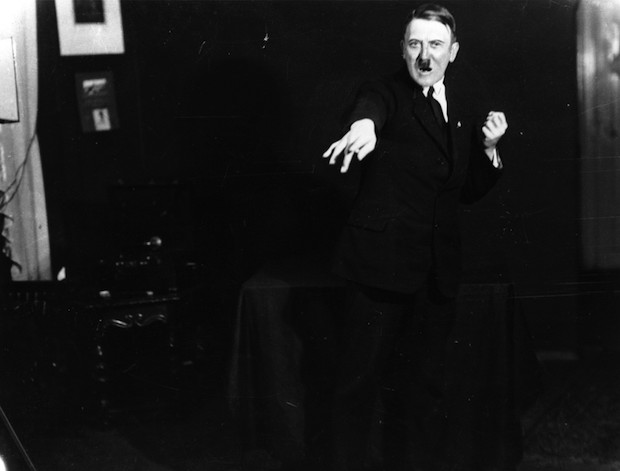 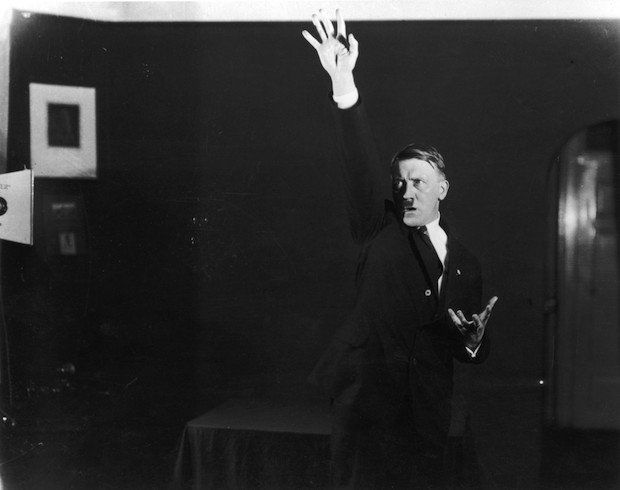 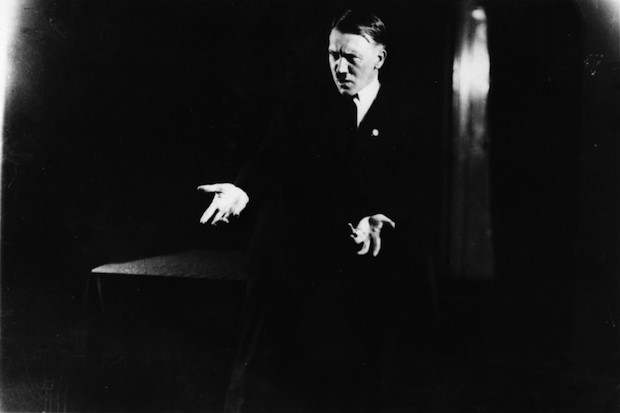 By Carol Pearson
2 Mins read
These pictures are the only aftermath documentary taken on the day of the Hiroshima bombing. Japanese photojournalist Yoshito Matsushige was lucky twice…
Subscribe
0 Comments
Inline Feedbacks
View all comments
×
CitiesStories