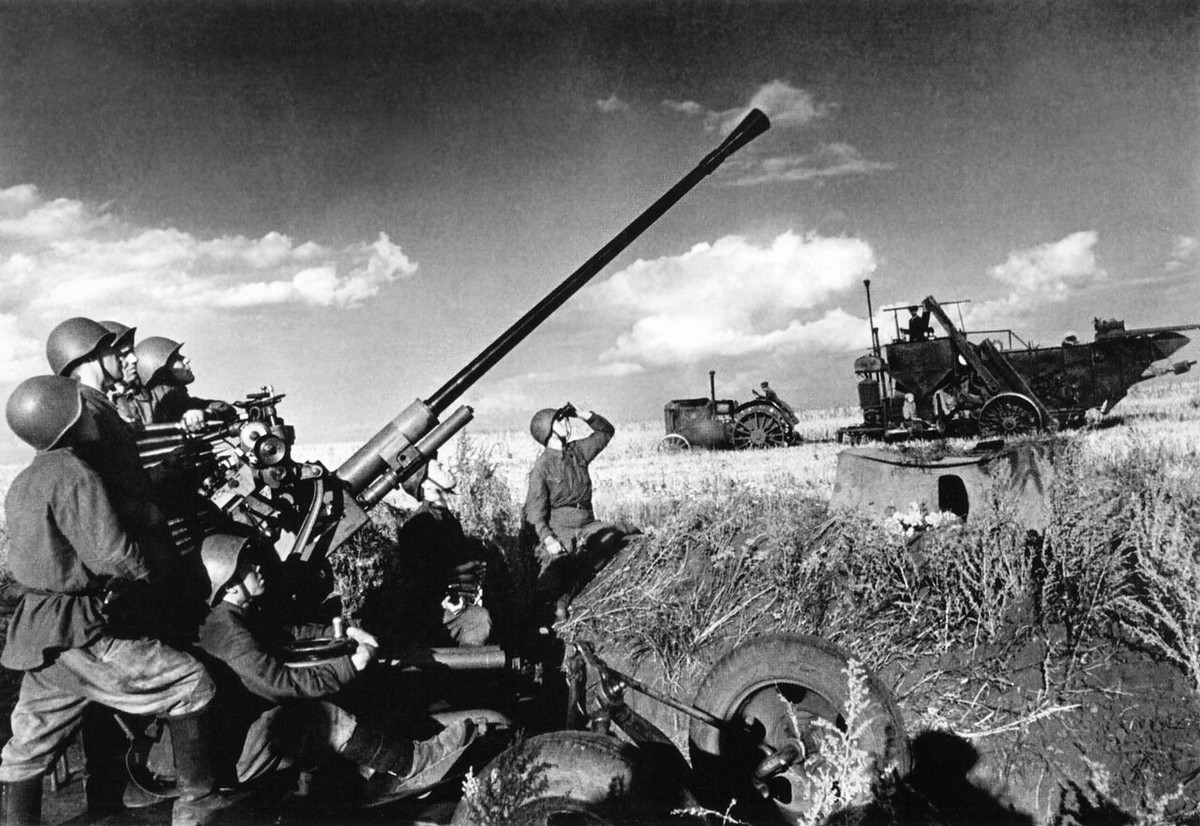 Cleaning the area, protecting the harvest, 1941

Oldpics continues its series of the noteworthy WWII pictures by the soviet photographers.

This time we cover the combat photography of Poland-born Dmitri Baltermants. His WW2 photo ‘Grief’ featured in the Top 100 most important pictures in history.

Dmitri Baltermants joined the Red Army (as a photo reporter of the Izvestia newspaper) during the first days of the war. His units were directed to Crimea, where the photographer witnessed a total defeat and retreat of the Soviet forces. He successfully dodged the encirclement and relocated to the capital, and here’s how he participated in the Battle of Moscow.

Editorial mistake as a life tragedy

Izvestia newspaper published numerous WWII pictures by Dmitri Baltermants. It printed his reports on the construction of anti-tank fortifications near Moscow, the defense of the capital, military operations in the Crimea, and Stalingrad’s battle.

His pictures from the Battle of Stalingrad played a tragic role in Dmitri’s life. He experienced the totalistic repression machine in 1942 when his photos got to print with a mistaken caption. It was a newspaper editor’s mistake, who mistook the demolished British Lend-Lease tanks for German ones. Dmitry Baltermants was not present when selecting a picture. Nonetheless, the editor sifted the blame on the photographer. The punishment for such a human factor mistake in Soviet Russia was painful. 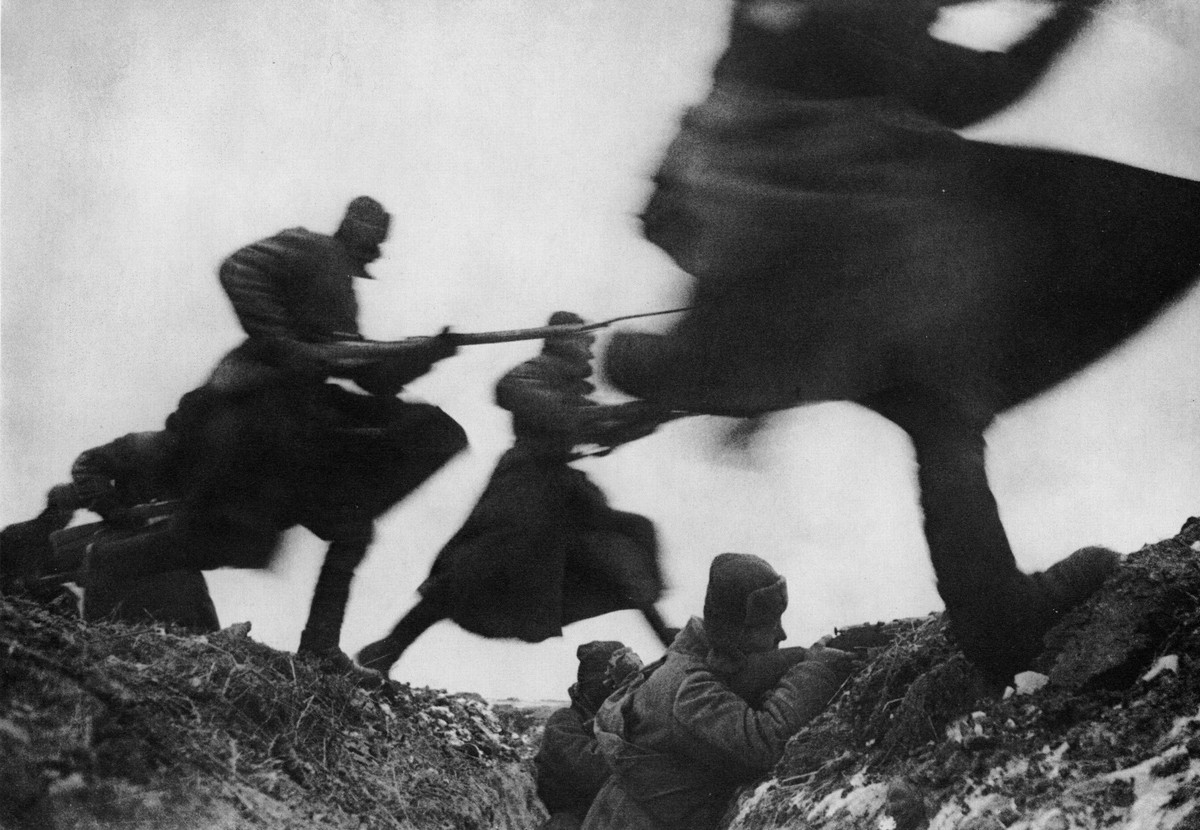 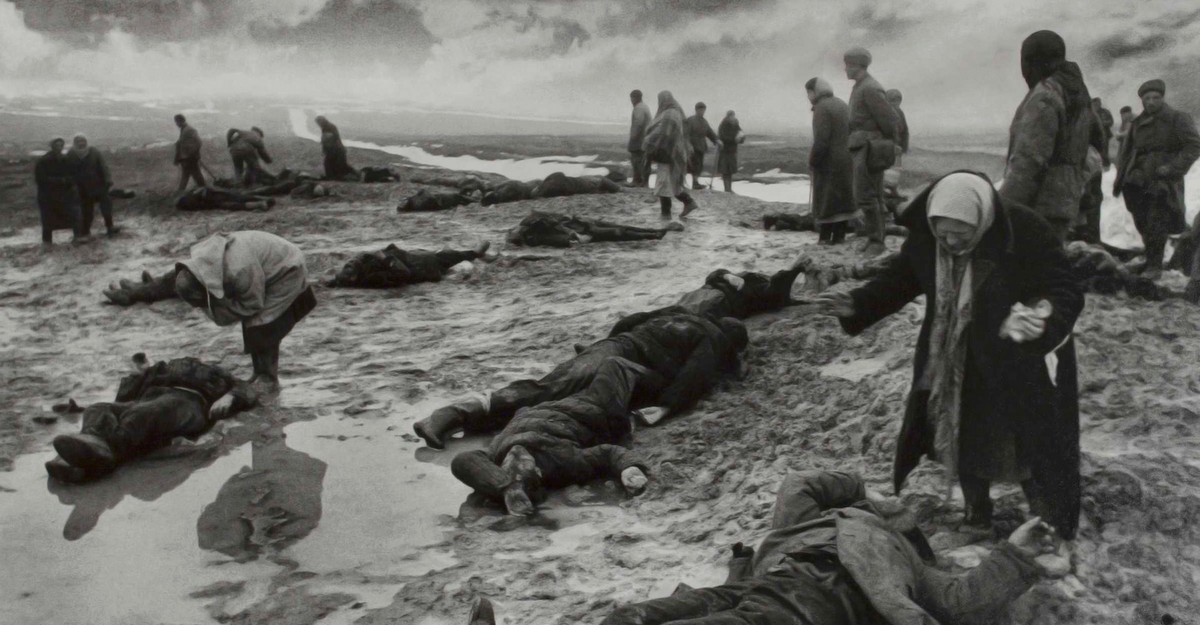 ‘The Grief.’ One of the best-known WWII pictures by Dmitri Baltermants. 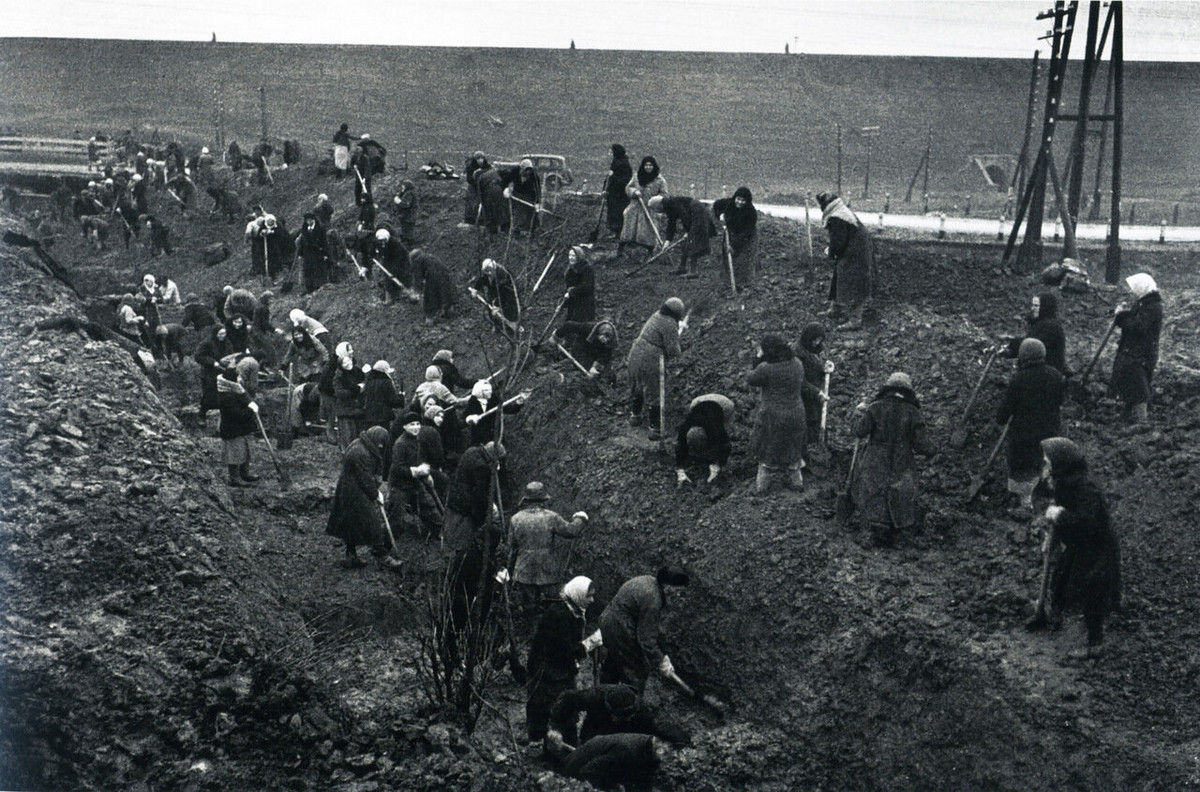 Cleaning the area, protecting the harvest, 1941

Note the agriculture vehicles on the background. It was August of 1941, and the Nazi army defeated the Soviets almost everywhere. While retreating to the East, Russians tried to take as much harvest as possible to avoid the famine. In this picture, the anti-air cannon is checking the skies to let the farmers do their job. 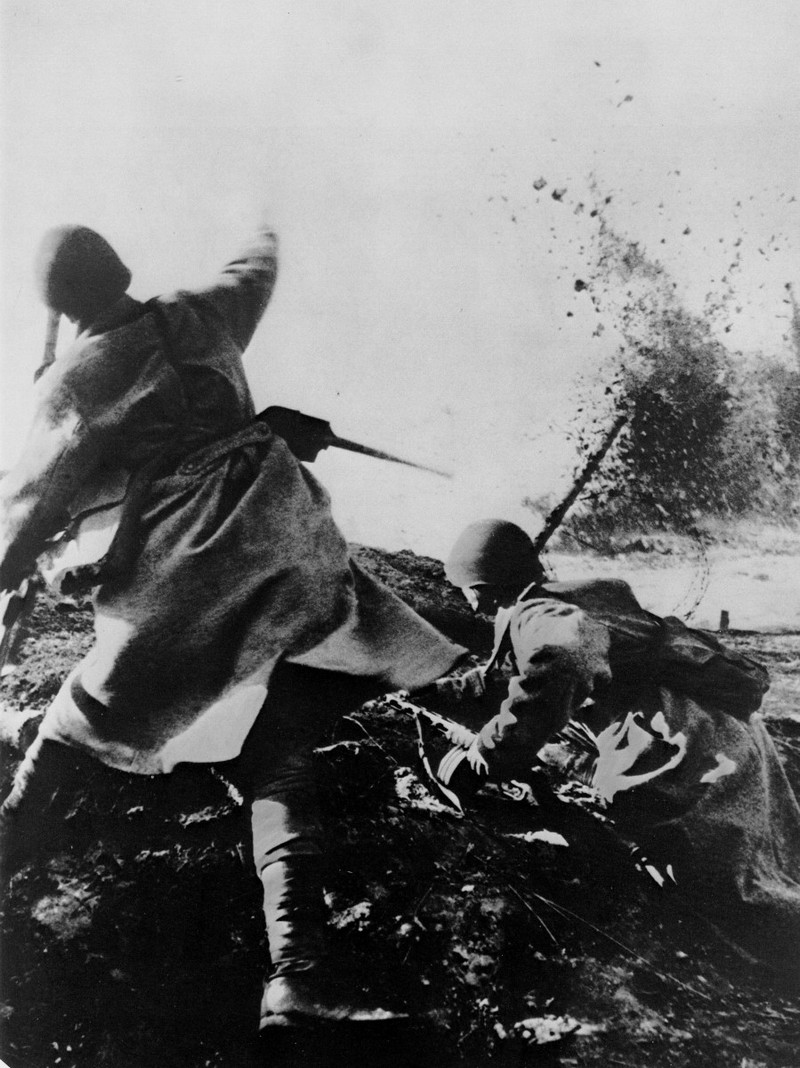 It’s hard to imagine how desperate was the war situation for the Soviets in November of 1941. Germans units directed to the Russian capital and the Battle of Moscow was about to start. Stalin decided to keep the Army Parade at the Red Square on November 7, as it used to be years before. This act boosted the morale of the city defenders and helped to win that battle. 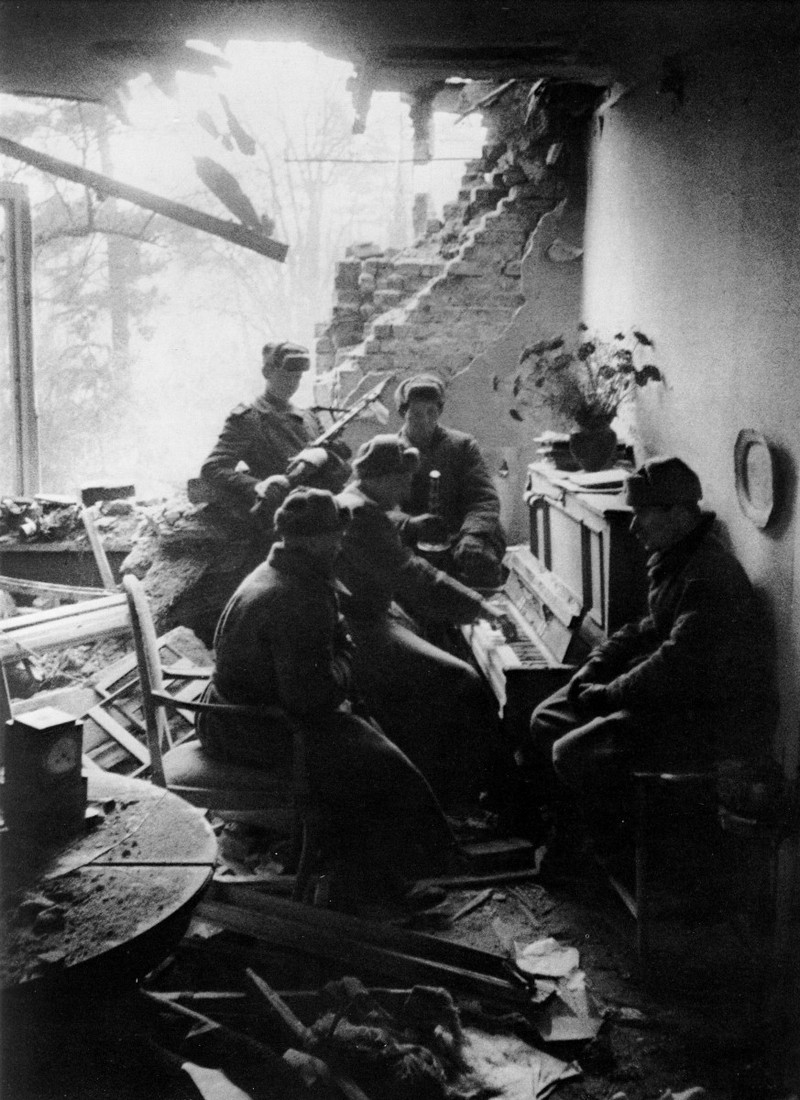 Soviet soldiers playing the piano in a destroyed building in Germany, 1945

By Anna Ramirez
1 Mins read
The infamous Adolf Hitler was an inspiring speaker and turned out to train his body language for this. Gestures accompany a good…
Subscribe
0 Comments
Inline Feedbacks
View all comments
×
ArtStories