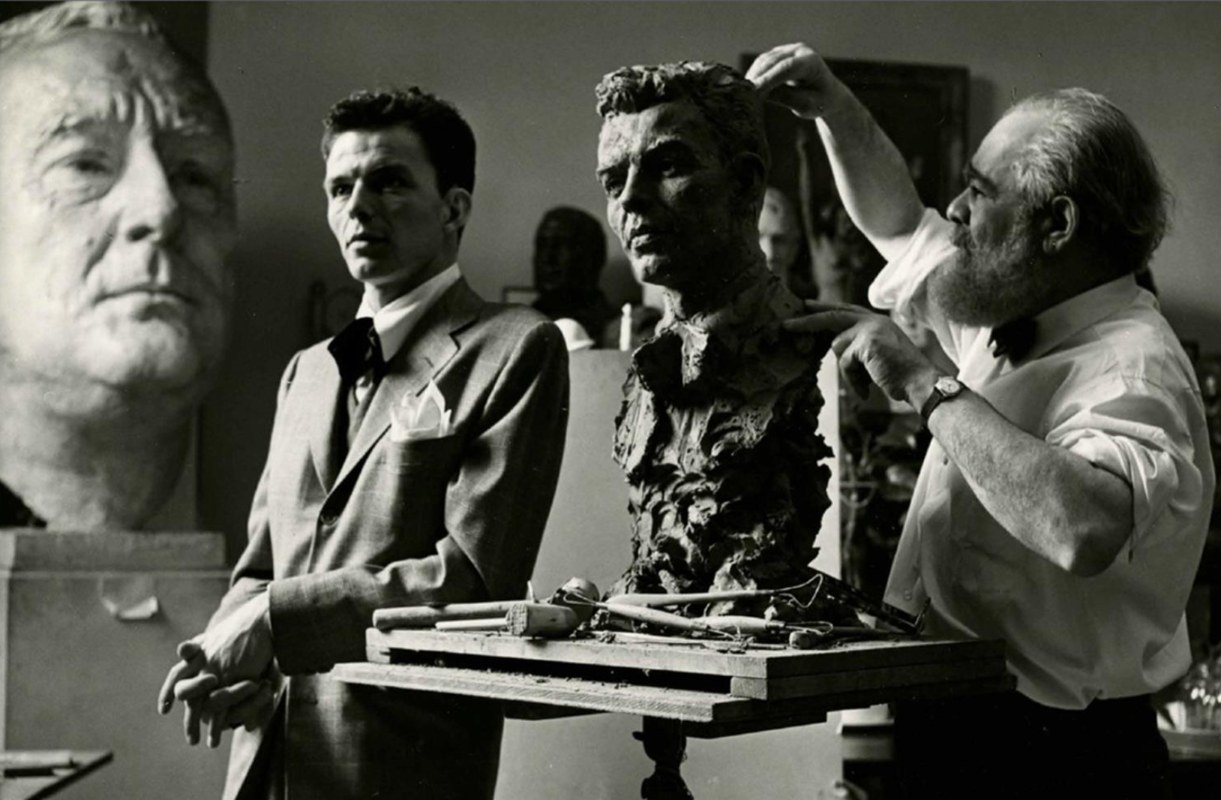 By 1946, Frank Sinatra was such famous that trend sculptor Jo Davidson agreed to create a singer’s bronze bust. Well, not a real bronze one, but covered with this metal. Nonetheless, many people dreamt of posing for Jo Davidson.

In this photo, Frank Sinatra posing at the studio of famous Sculptor Jo Davidson in New York.

One of the most famous sculptures, the bust of Franklin Delano Roosevelt, is in the background. We are not sure if FDR’s figure appeared thereby accidentally, but we quite sure that it inspired Sinatra. The singer was a huge Democratic Party fan until his split with John Kennedy. Nowadays, this bust of Roosevelt is set at Four Freedoms Park, NYC. 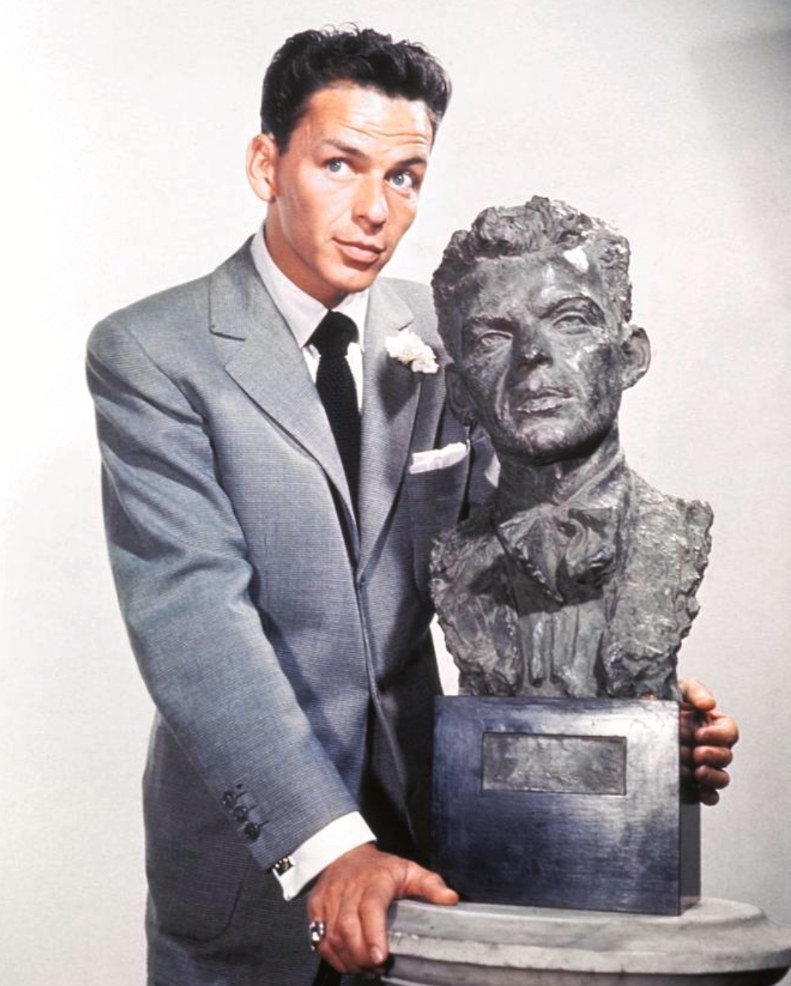 Frank Sinatra and his accomplished bust, 1946

By Carol Pearson
2 Mins read
These pictures are the only aftermath documentary taken on the day of the Hiroshima bombing. Japanese photojournalist Yoshito Matsushige was lucky twice…
Subscribe
0 Comments
Inline Feedbacks
View all comments
×
MusicStories