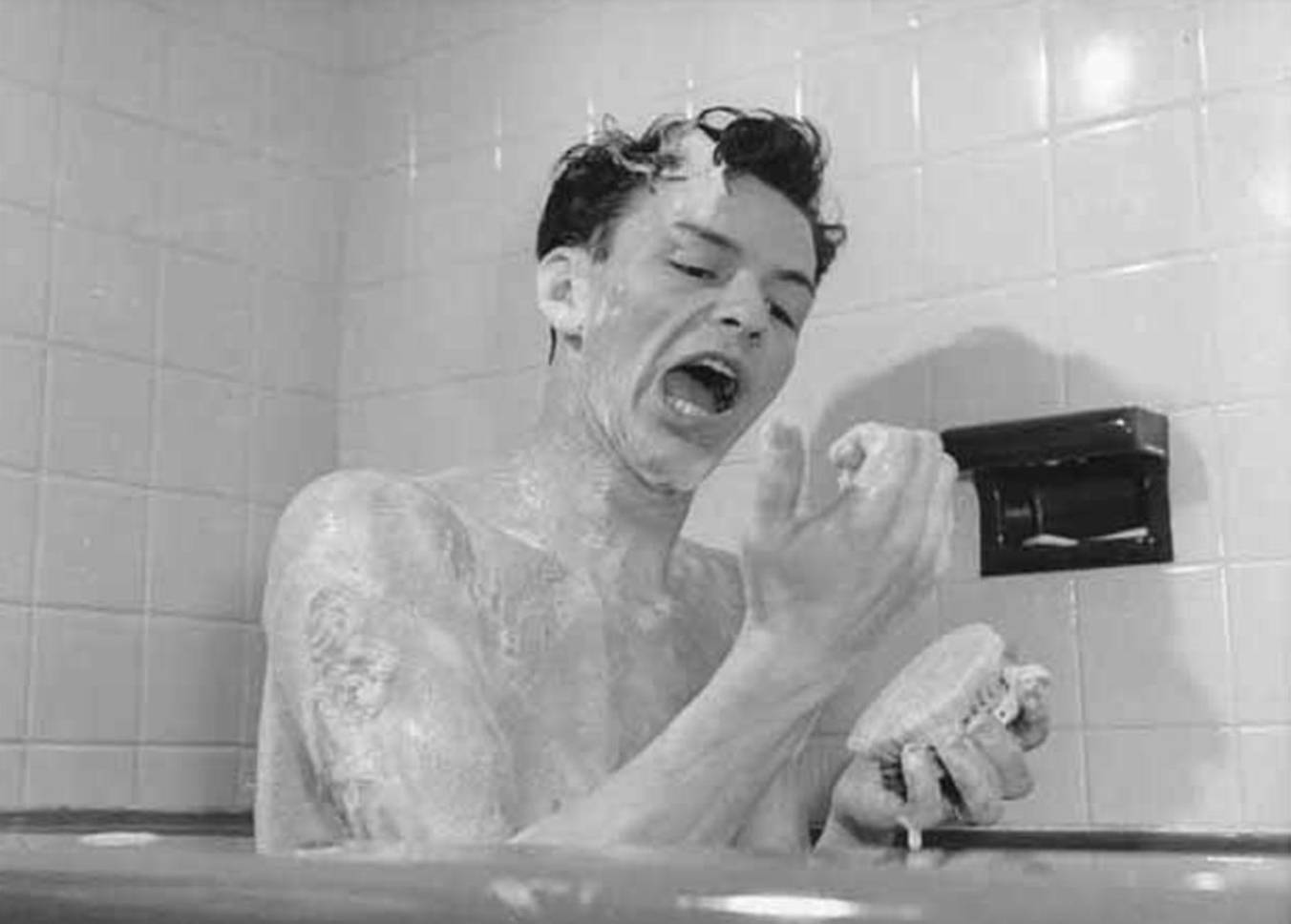 This set of Frank Sinatra rare photos captures his early 40s period. The 40s was the most defining decade in Frank Sinatra’s career. He started to work on a radio station WNEW (New York) and married Nancy Barbato. Very soon their daughter Nancy Jr will be born and Frank will start his musical career with Harry James.

In this period Nancy Sinatra was both wife and muse for Frank. She guided a young talent and never hesitated that he’ll become a great singer.

Sinatra cooperated with Harry James for around half a year, and then he decided to join the orchestra of Tommy Dorsey. That was a point of the explosive growth in his career. Dorsey’s orchestra remained very popular all over across the US, and their main ingredient was Sinatra’s vocal from 1940 through 1942.

Also, Frank Sinatra started his movie career in the early 40s. He participated in his first two movies — Las Vegas Nights (1941) and Ship Ahoy (1942). Maybe, it was the orchestra’s and actor’s success that lifted Frank to the next level, where he began his solo career at the end of 1942 and continued his rocketship rise. 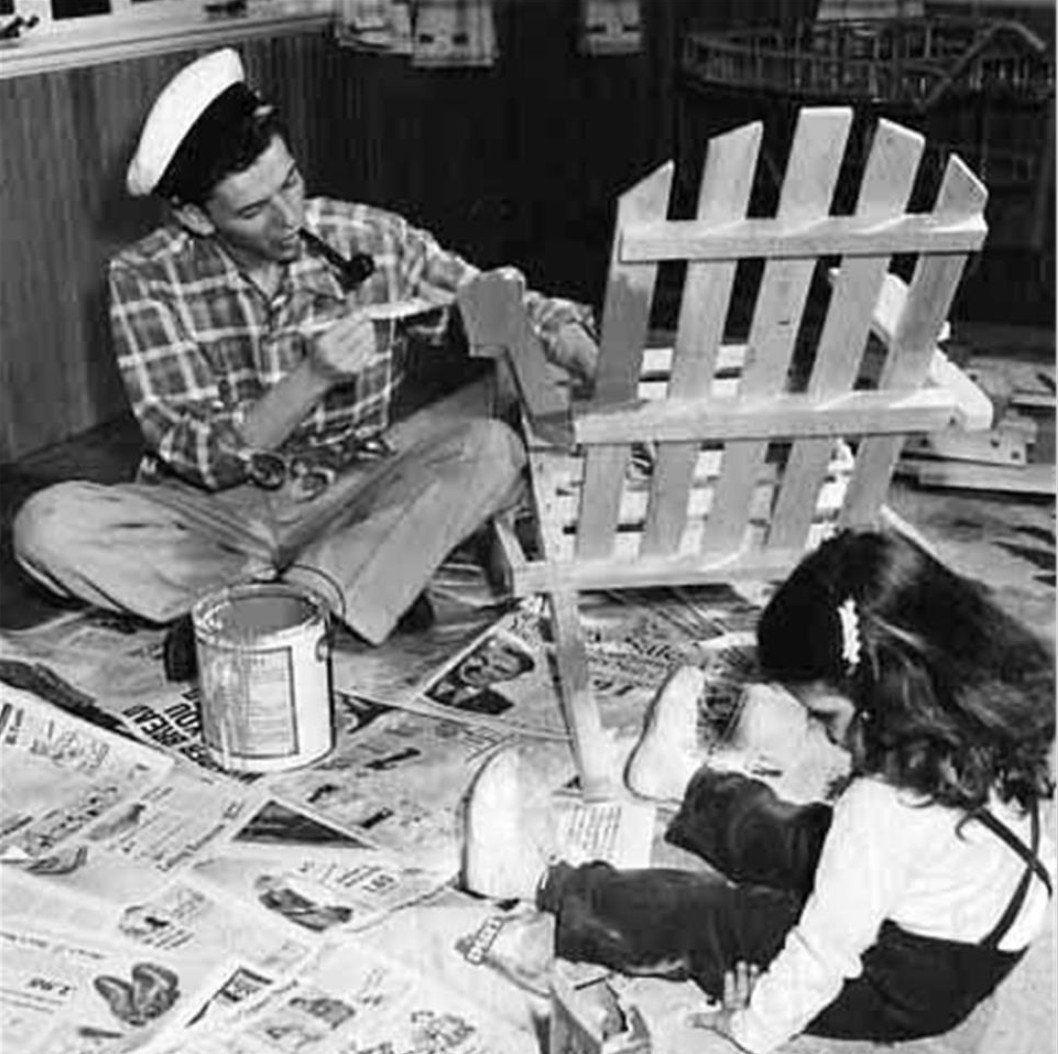 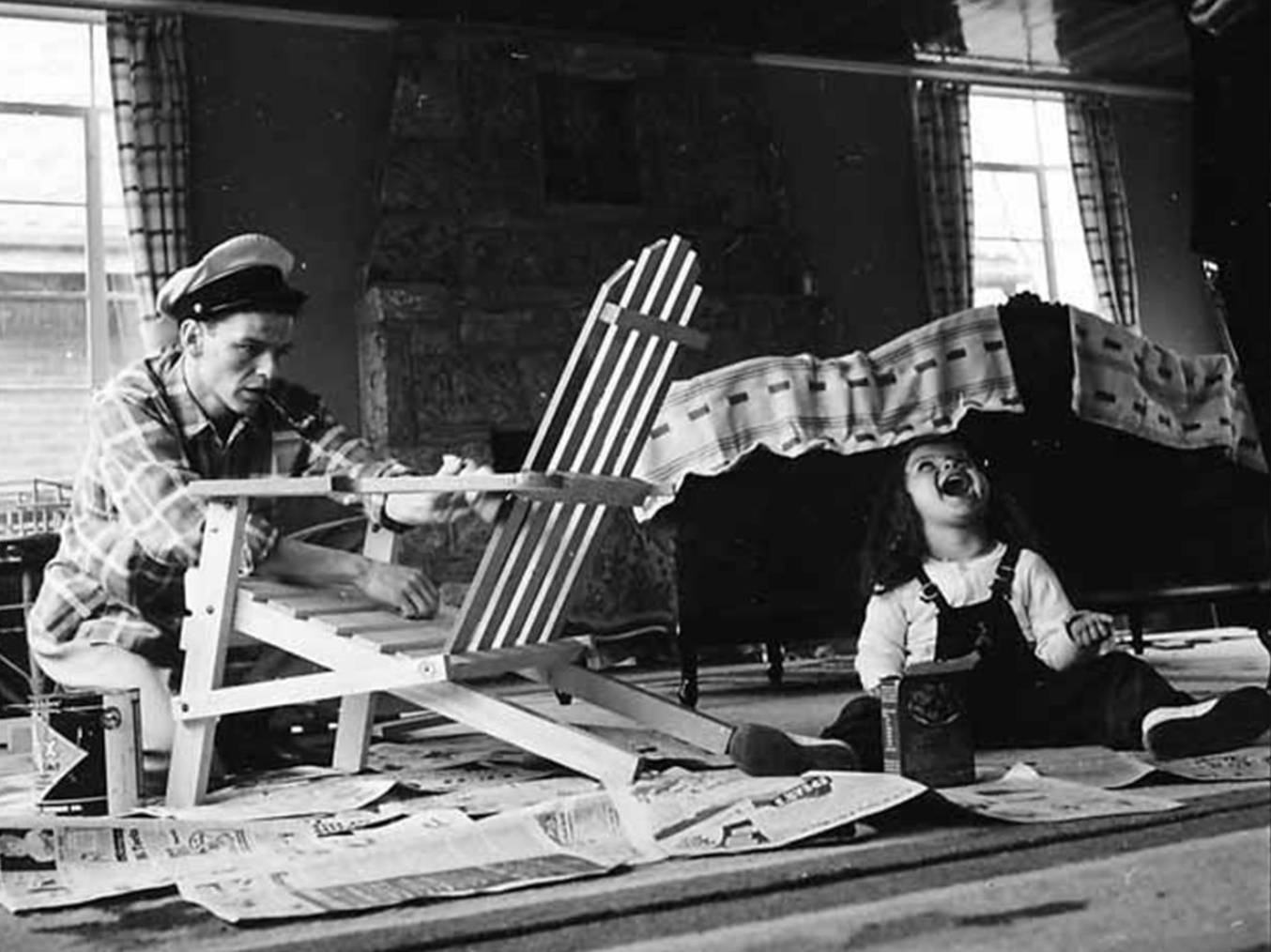 They’ll top the charts with their song “Somethin’ stupid” in 23 years, but they knew household duties too 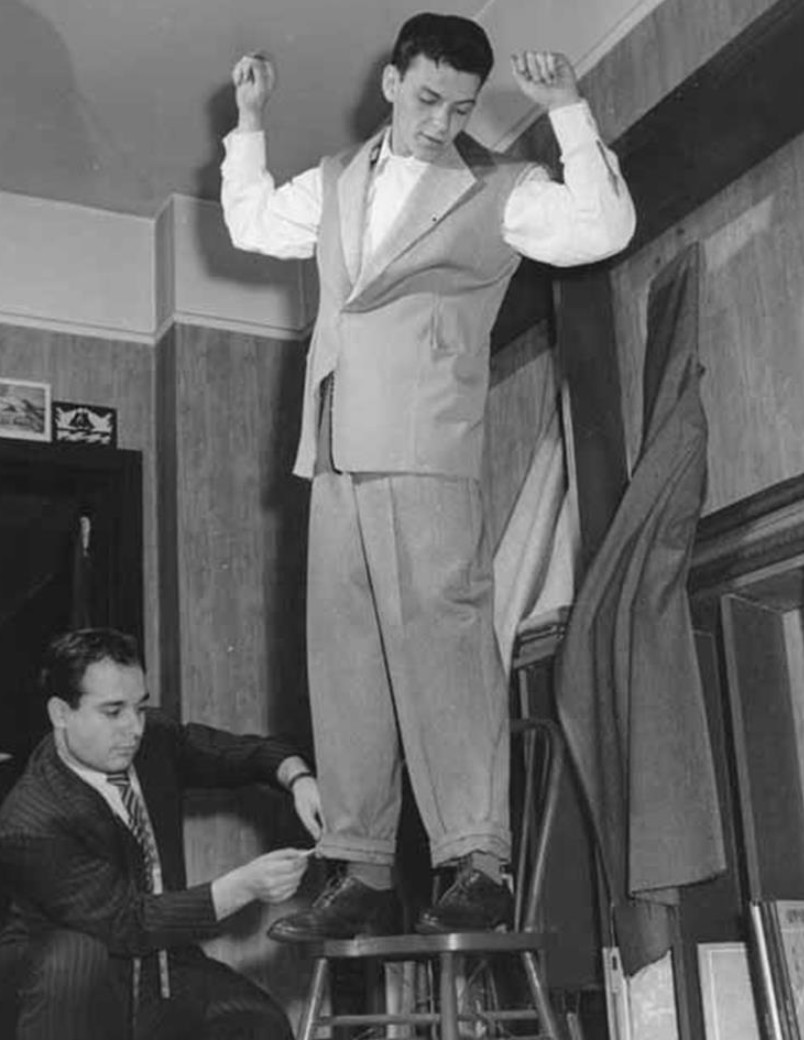 Sinatra always was a style icon. All his suits were perfectly sewed. 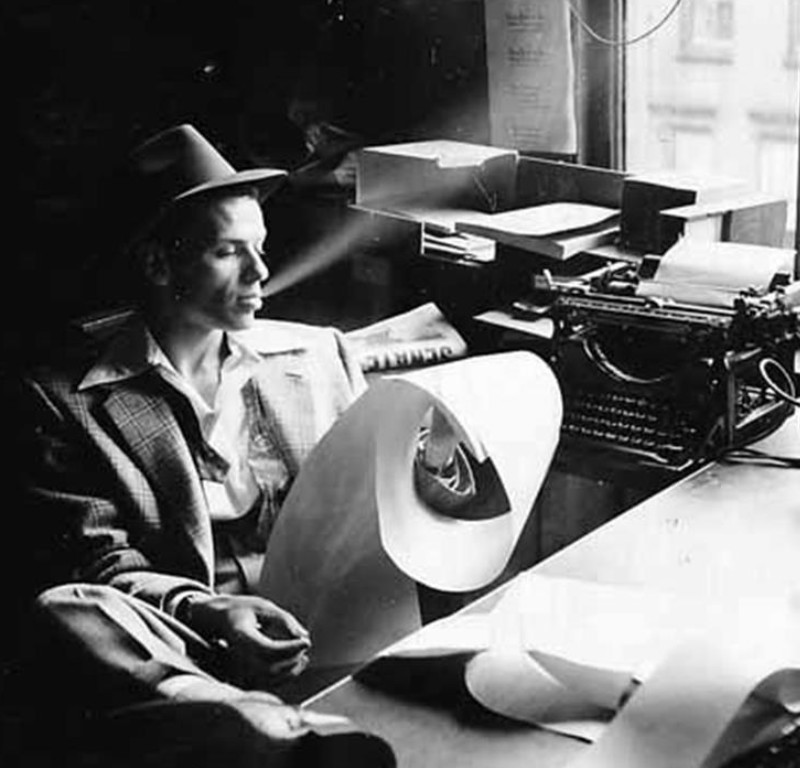 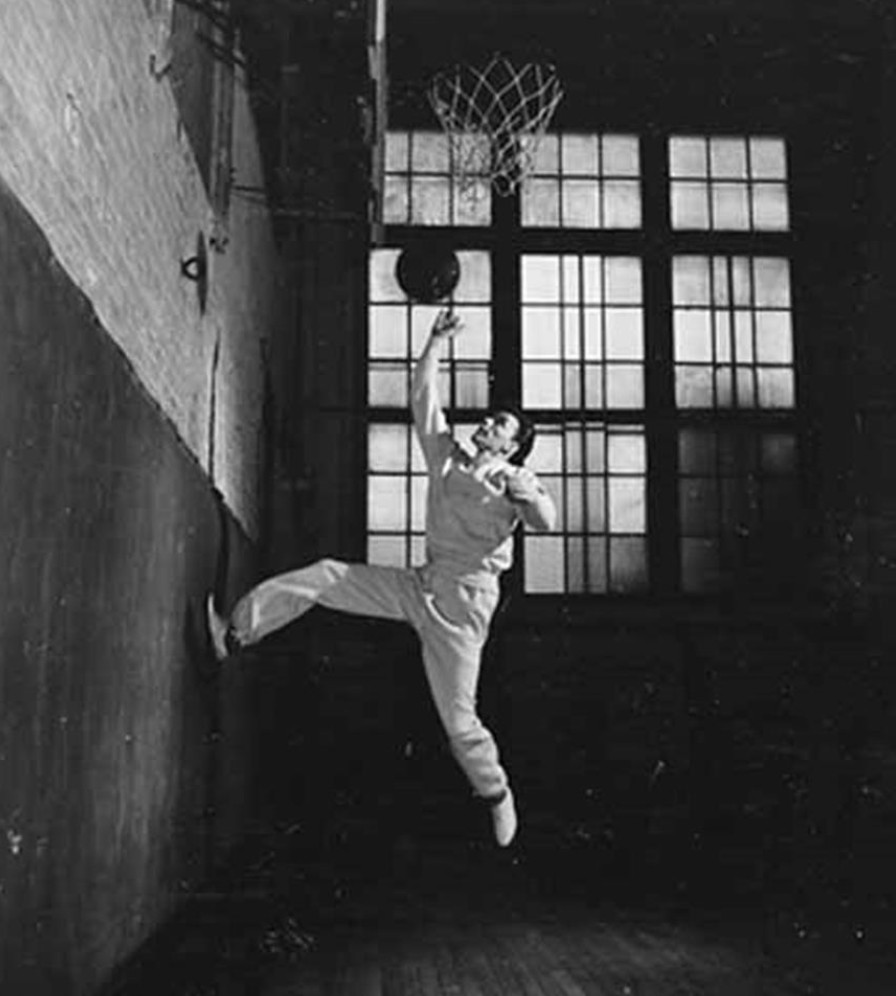 Sinatra had pretty average heights, but he liked playing basketball a lot. 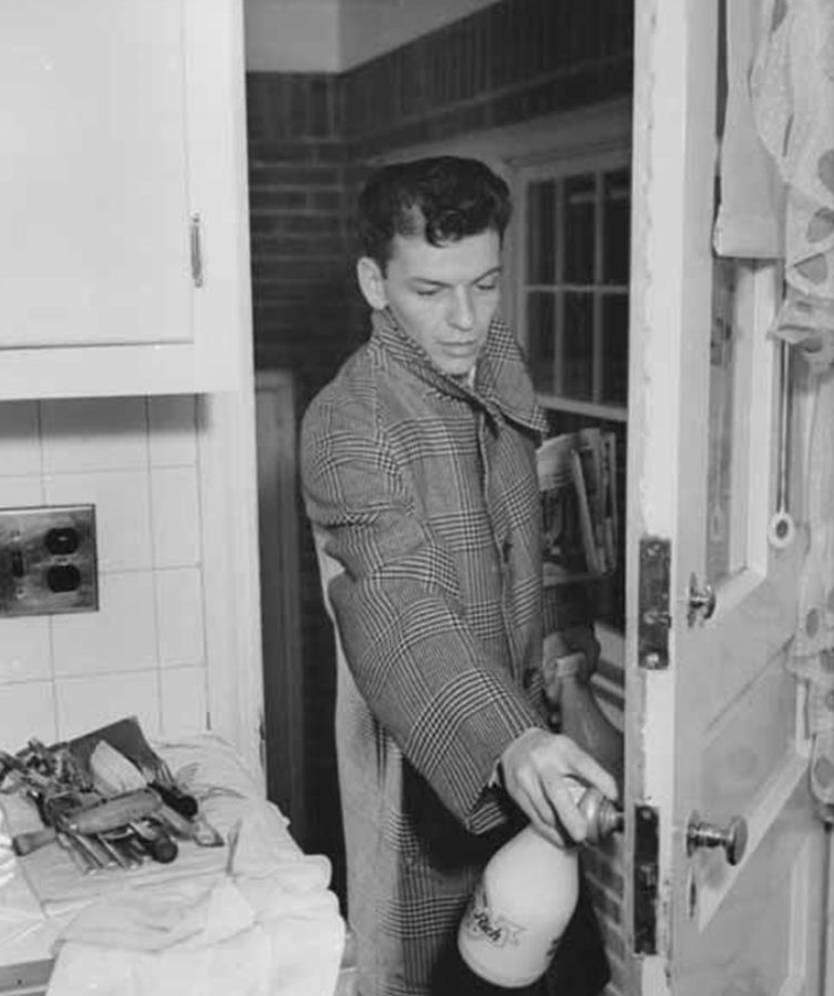 This photo was made in the singer’s NY apartment (1939). There were times when you could meet Frank in the grocery while buying milk 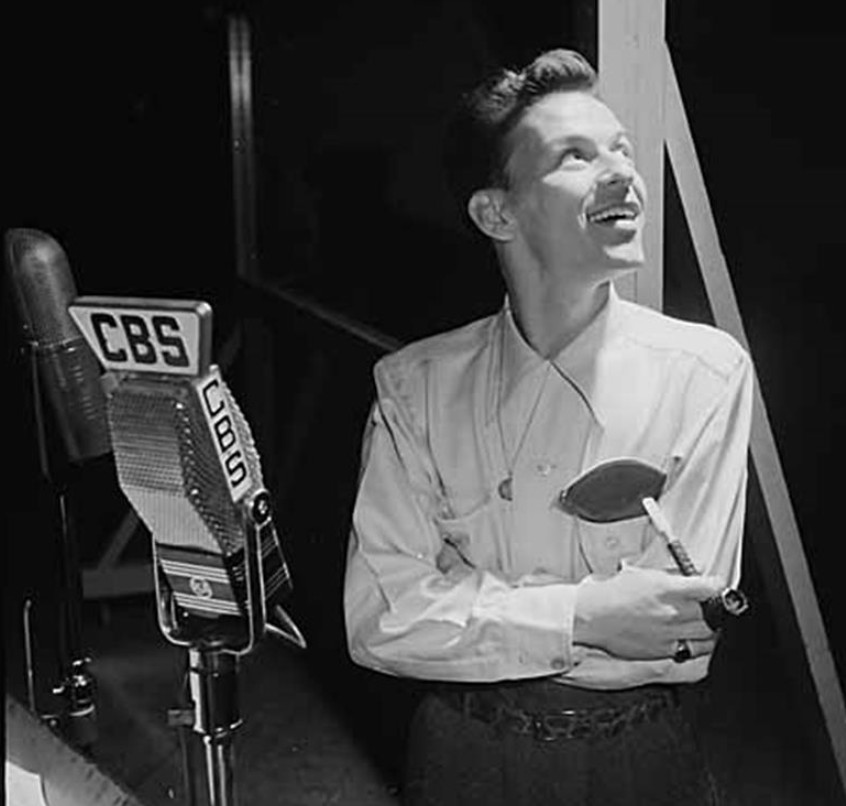 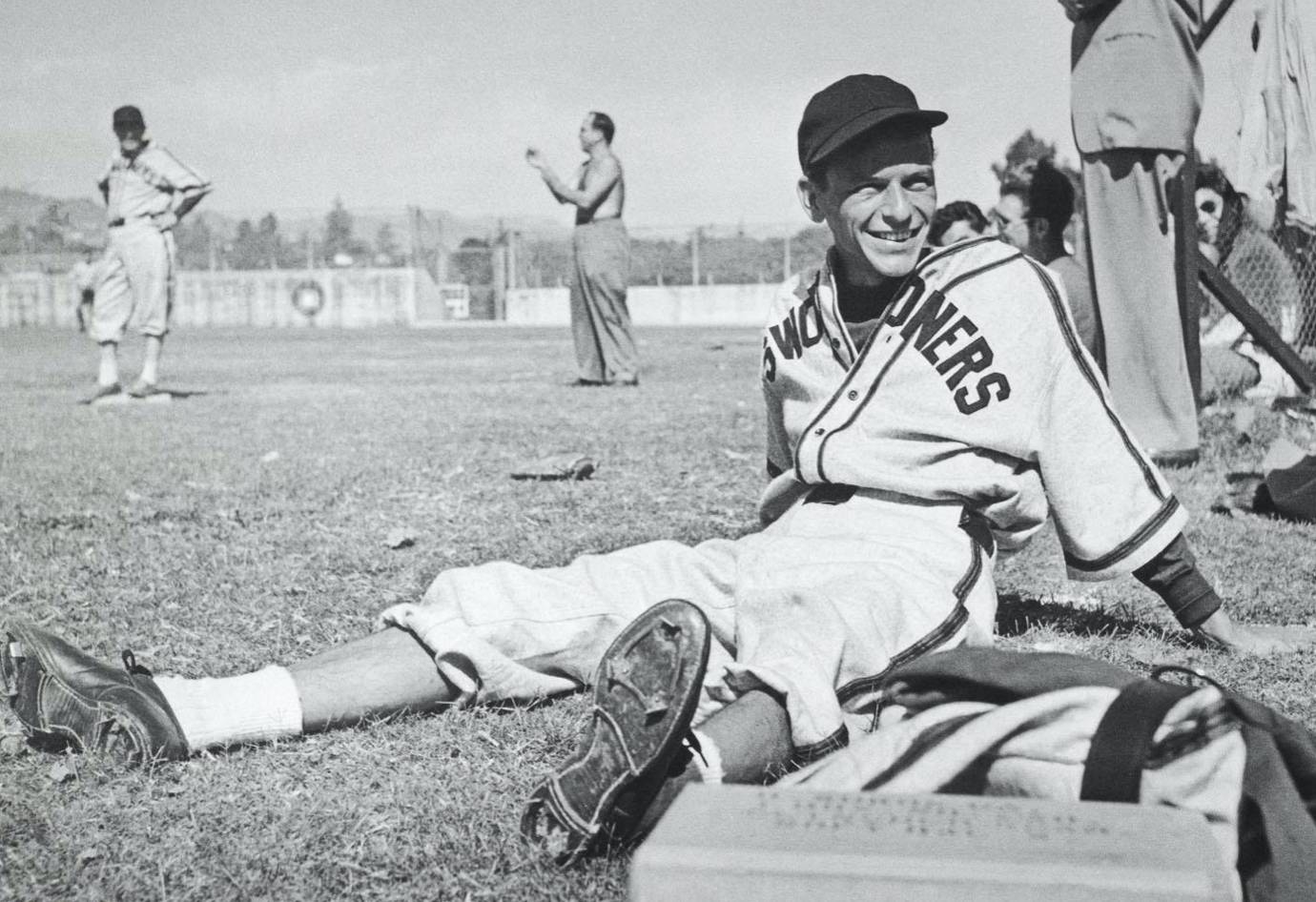 This photo was taken in Los Angeles, where musician played in a softball team, the Swooners, and also belongs to Frank Sinatra rare photos. Usually, his opponents were other celebrities (from CBS Television group). He played second base in a lineup that included manager Hank Sanicola, actors Anthony Quinn and Barry Sullivan and songwriters Sammy Cahn and Jule Styne. They even had their own cheerleaders: Virginia Mayo, Marilyn Maxwell, Shelley Winters and Ava Gardner. Sinatra Family Archive. 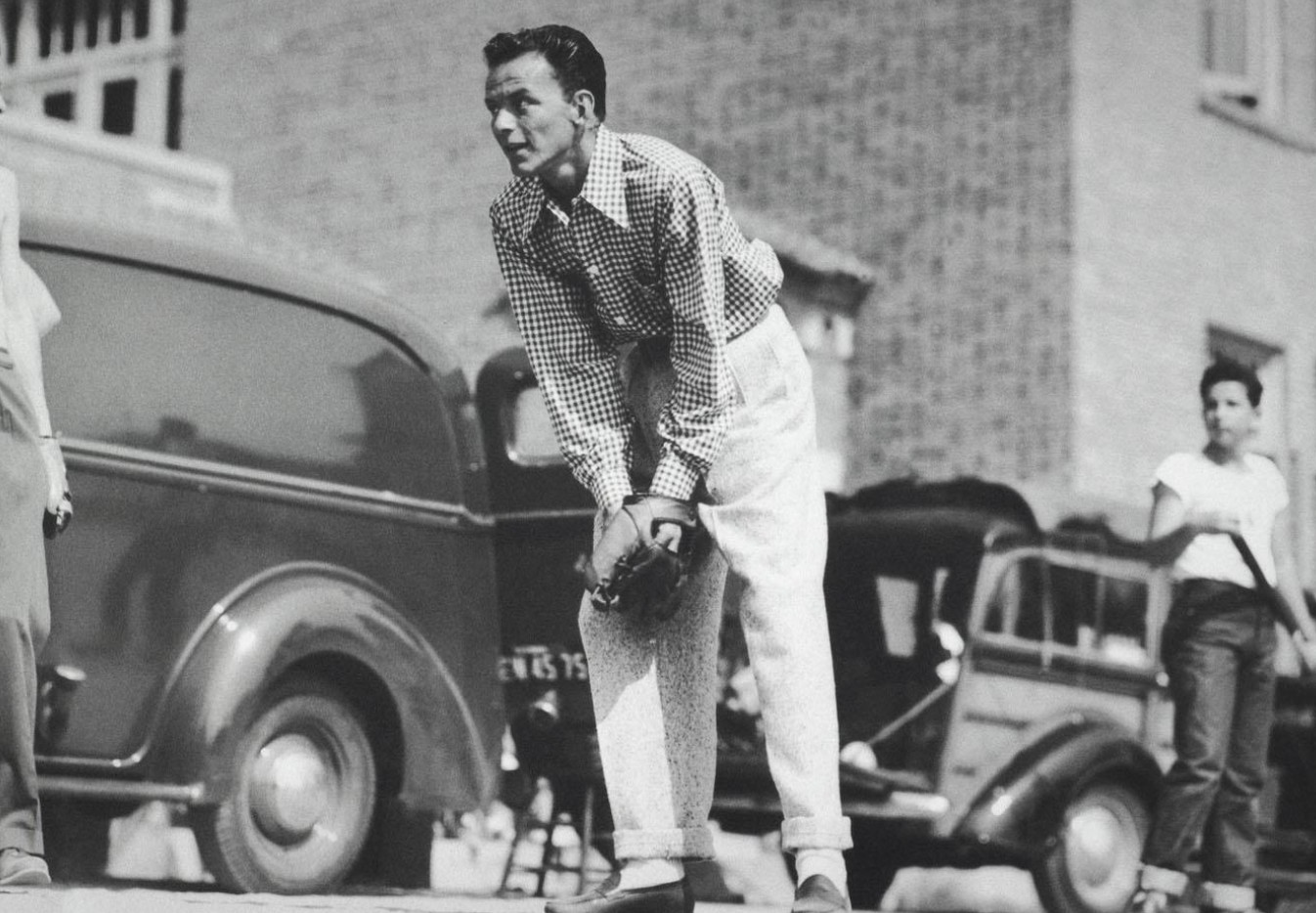 Behind the scenes: It happened in Brooklyn

“It Happened in Brooklyn” movie was filmed in March 14, 1947. Frank co-starred with Kathryn Grayson, Jimmy Durante and Peter Lawford in MGM’s It Happened in Brooklyn, which began filming in Los Angeles. He won critical praise for his performance as an ex-soldier returning home to civilian life after World War II, and he sang seven songs. Among them: “Time After Time.” According to Newsweek, “Sinatra becomes a smoother performer every time out.”