We publish some interesting pictures of Russia from time to time, and this publication covers the 1990s. As usual, Oldpics selected some noteworthy photos of Russia made by a foreigner, French photographer Jean-Paul Guillotho. It’s important to observe the Russian lifestyle through the non-local lens, as it catches some unique details that only non-soviet people notice.

Jean-Paul Guillotho traveled to Russia several times, from 1991 to 1996. Russia definitely said bye-bye to the Soviet Union in the 1990s, but some of these pictures stilled the transition moment.

Check out our photo selection of Moscow photography of the 1950s and some pictures from the late 1980s. Both photos sets are made by foreigners too.

A citizen of Norilsk with egg tray, 1993 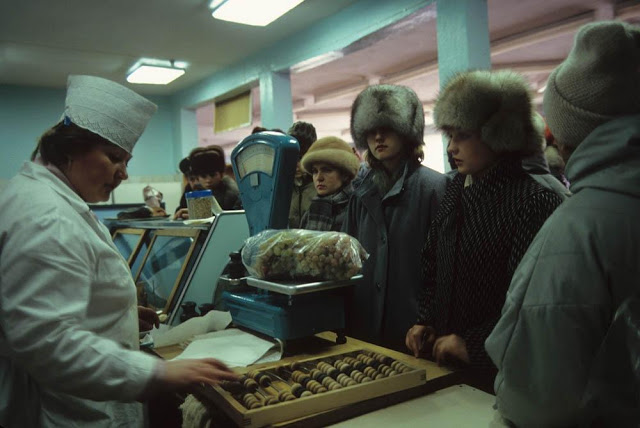 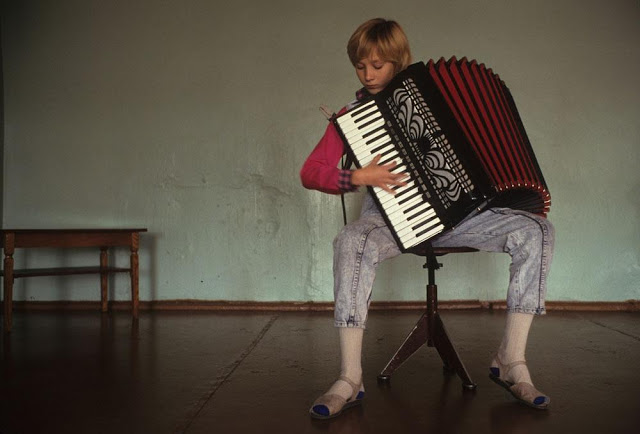 A musical school in the rural area of Russia, the 1990s

A queue in the toy store, 1991. Well, the queues were an integral part of the Soviet lifestyle, but it quickly disappeared in the mid of the 1990s. 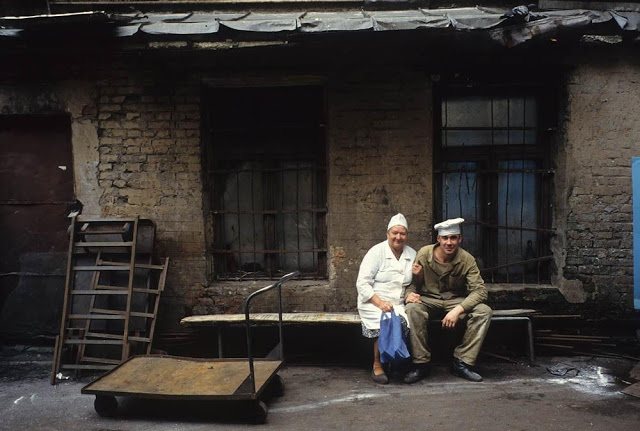 At the backyard of the hotel in Moscow, 1993

Boy watching a football match at the Dinamo stadium, 1992 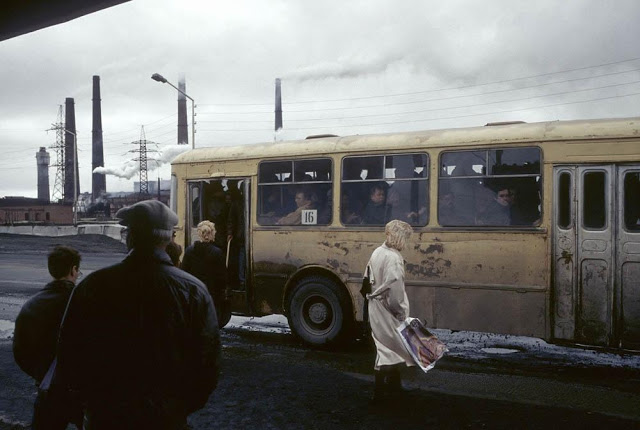 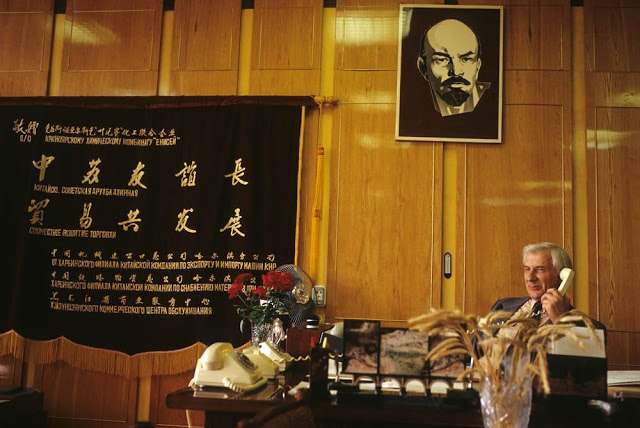 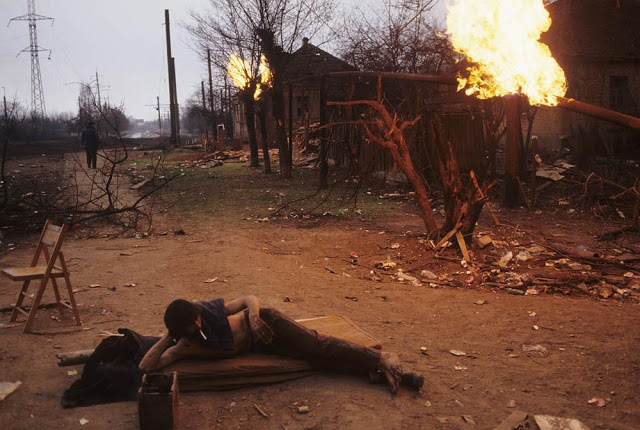 The very beginning of the war in Chechnya, January 1995. 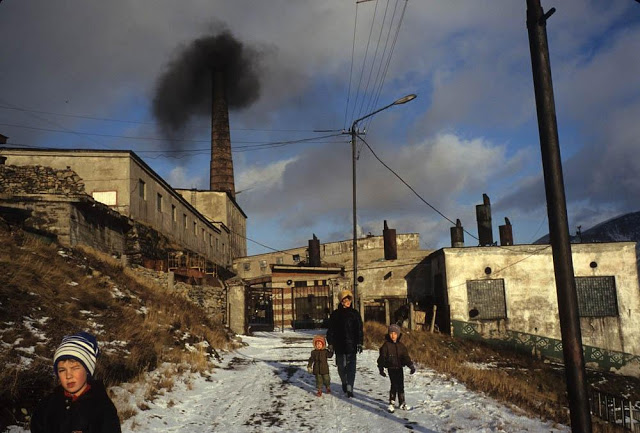 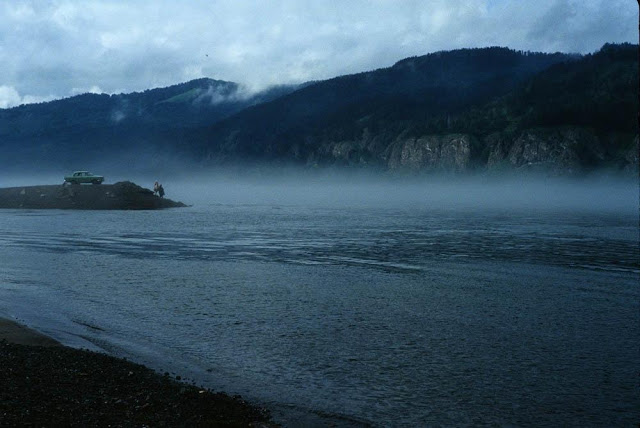 Inside the Russian McDonalds restaurant, 1996 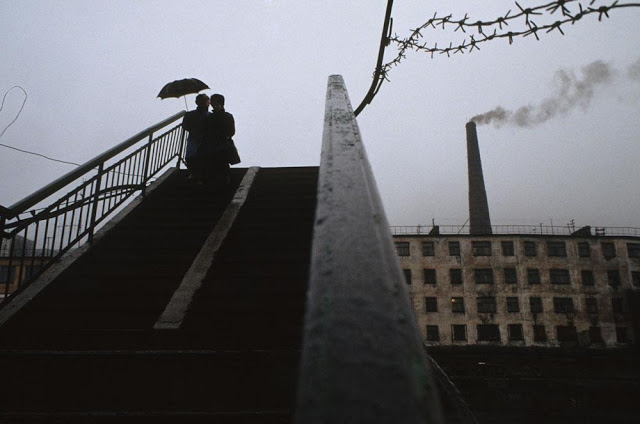 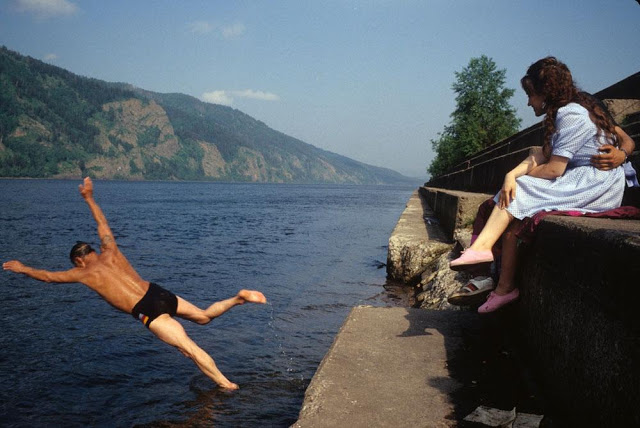 The local of rural Russia, somewhere in the Krasnoyarsk region, 1990s. The drunken man at the police department, Norilsk, 1993 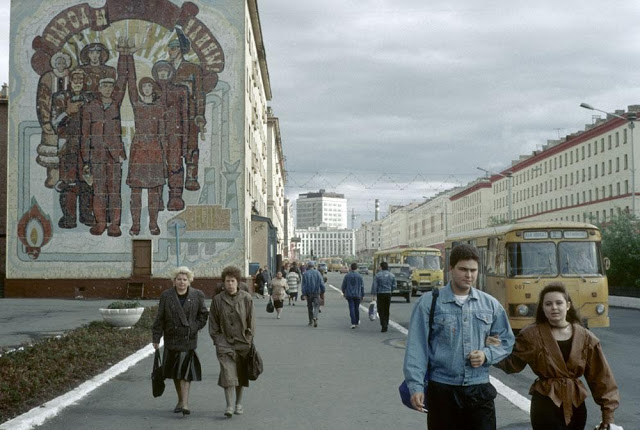 The train stations were an important social hub in the USSR. This how the typical train station looked like in Moscow, 1990s Workers at the river port of Krasnoyarsk city, 1993 Wounded women at the streets of Grozny city during the First Chechnya War, 1995

By Andrew Piper
2 Mins read
Oldpics continues to publish the most amazing WW2 pictures made by the Soviet photographers. It’s the third volume of this series.  Here…
Stories