Vintage pictures of the Soviet Moscow of the 1950s

Jacques Dupaquier was a French scientist, historian, and member of the Communist Party of France, and he visited Moscow in the 1950s. He visited USSR several times, and every time he took excellent pictures of the Soviet lifestyle.

In 1956 Jacques Dupaquie reached Moscow. When speaking of his feelings about Moscow, he said that ‘It’s hard to believe that half of the buildings are wooden”. A French communist also couldn’t believe that soviet people live in such poverty.

You can experience the contrast between European and Moscow lifestyles with our set of photos of Dior Models during their visit to the USSR.

In thirty years, another European will visit Moscow. His photo set of the Soviet Capital before the collapse of the USSR you can find here. 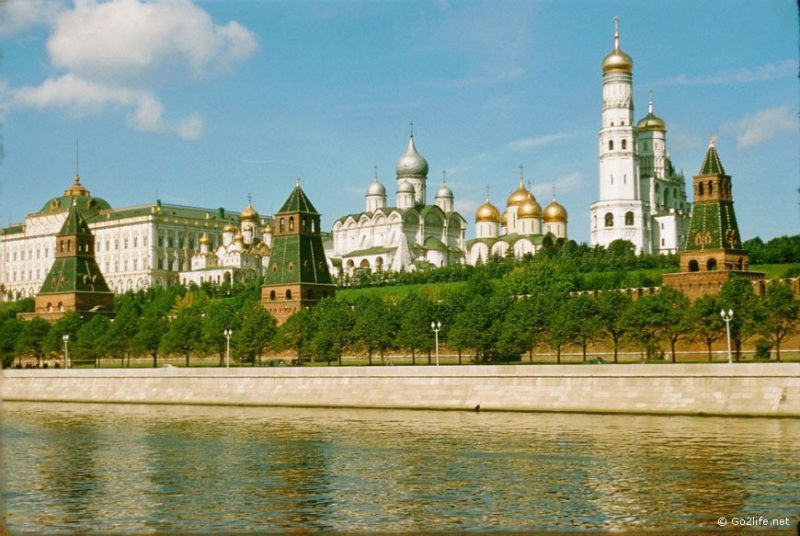 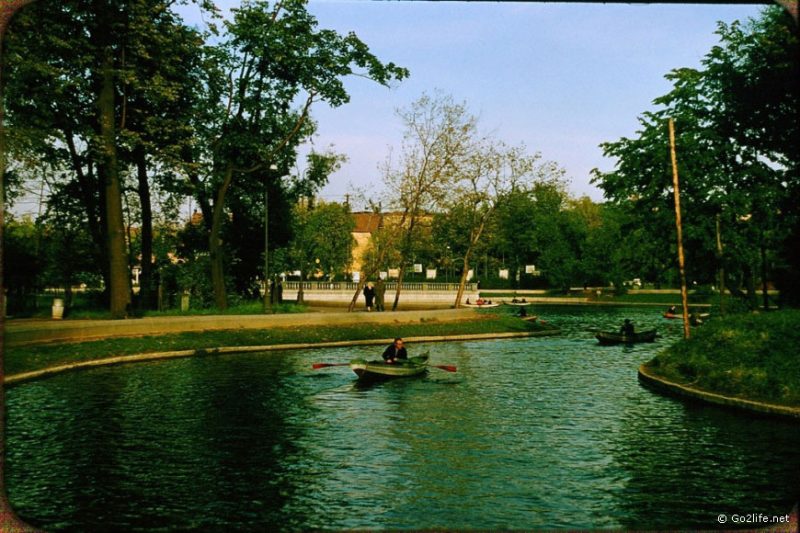 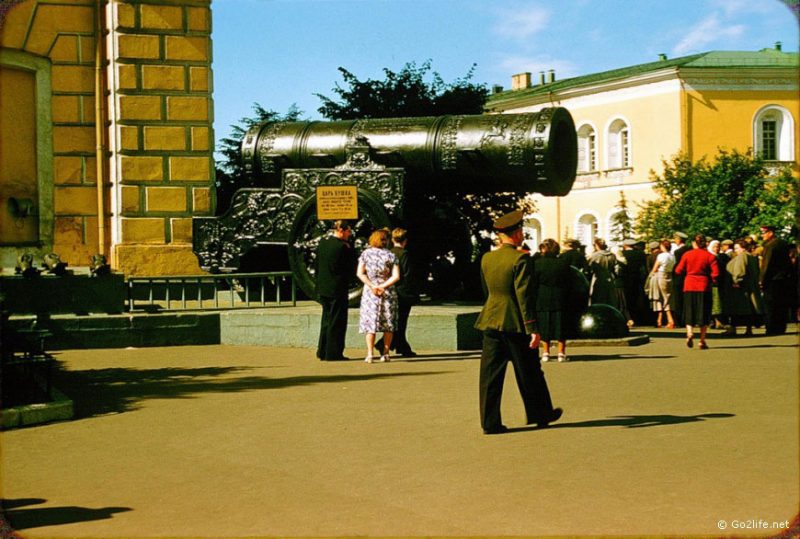 A massive cannon on the Red Square 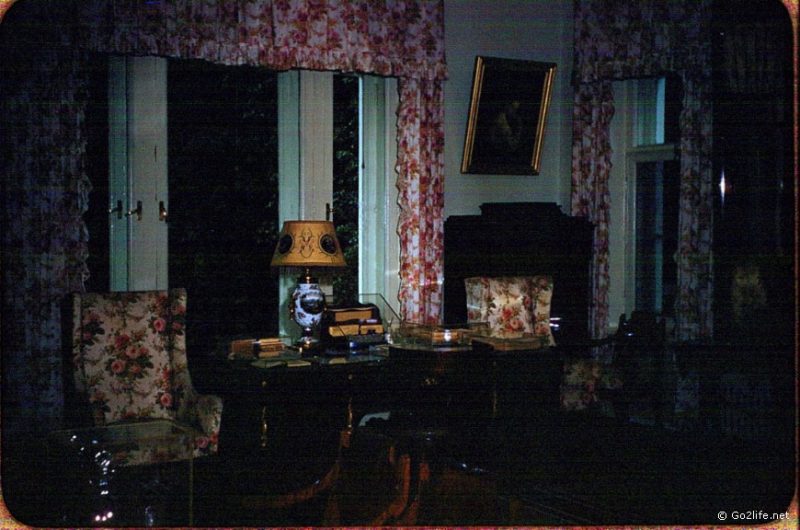 A typical interior of the soviet apartment. Nowadays, we can’t believe that many of the Soviet homes had the same furniture and design 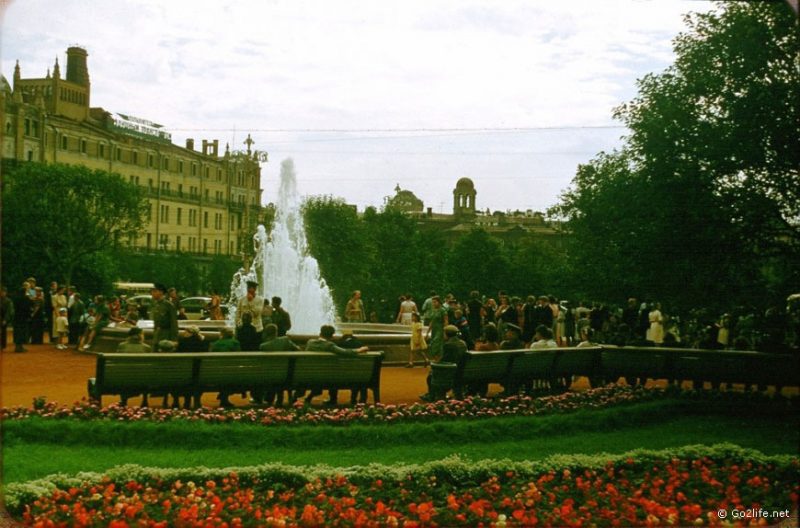 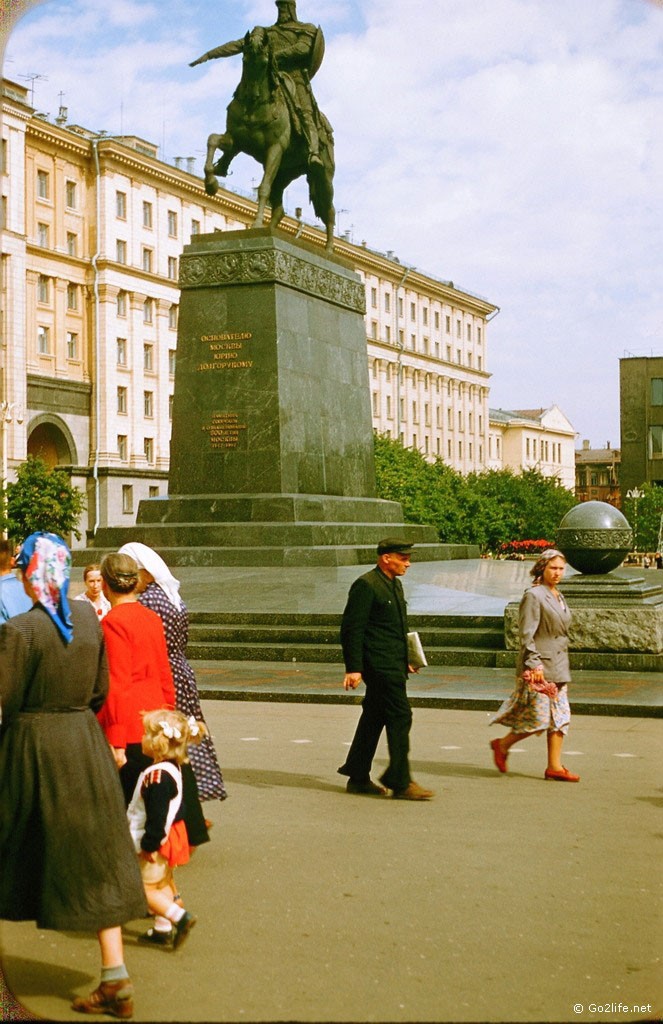 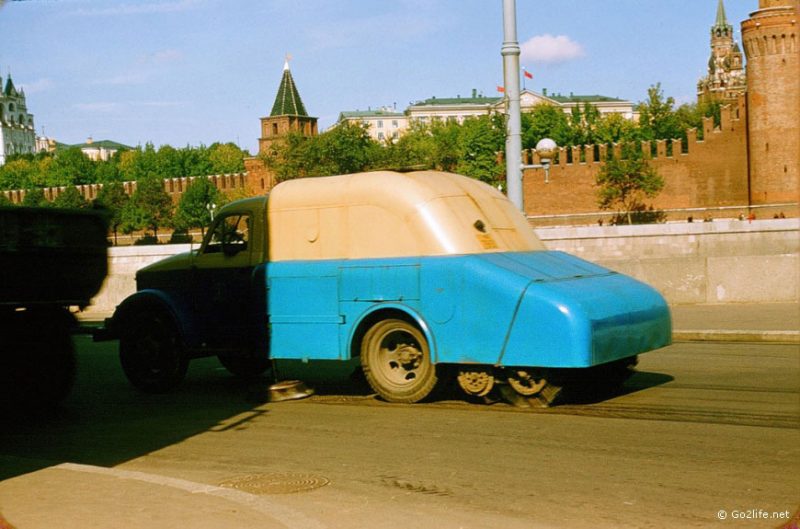 It seems like this is a road construction vehicle 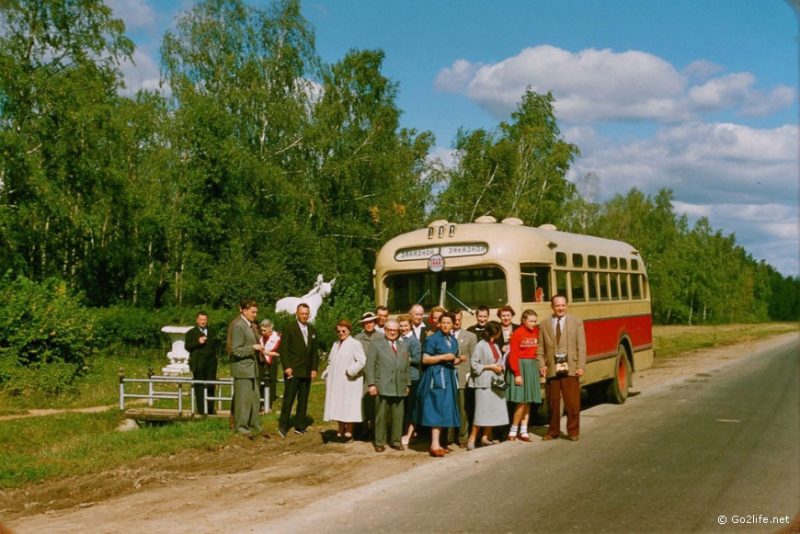 It’s hard to believe, but the passengers of this bus agreed to exit it in the middle of nowhere just for the photo of the foreigner 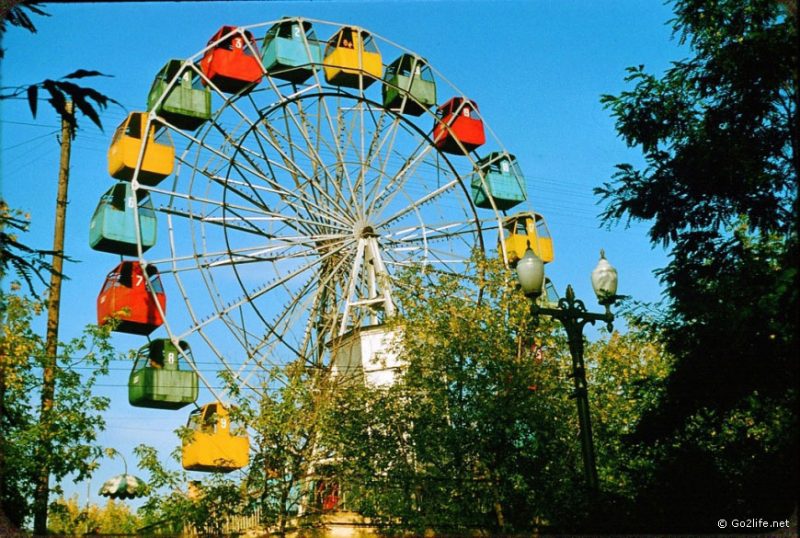 A lovely attraction for the Soviet kids 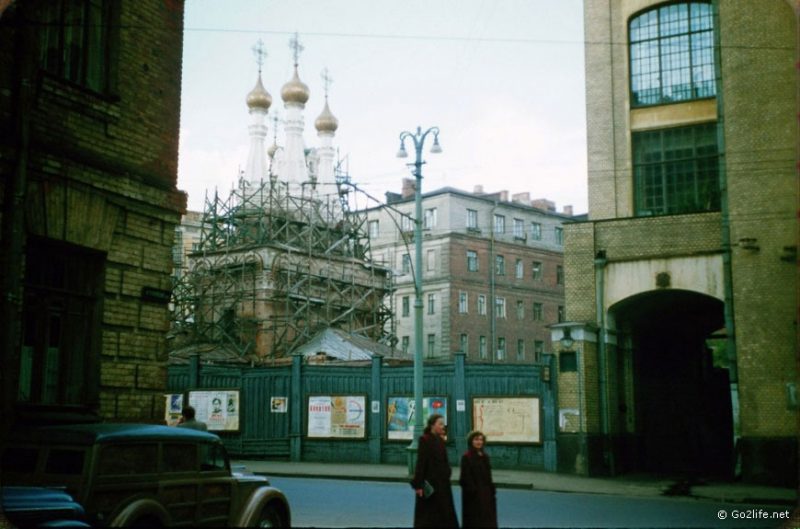 Many churches and cathedrals were destroyed during the Soviet rule. Soviet people passing by a store 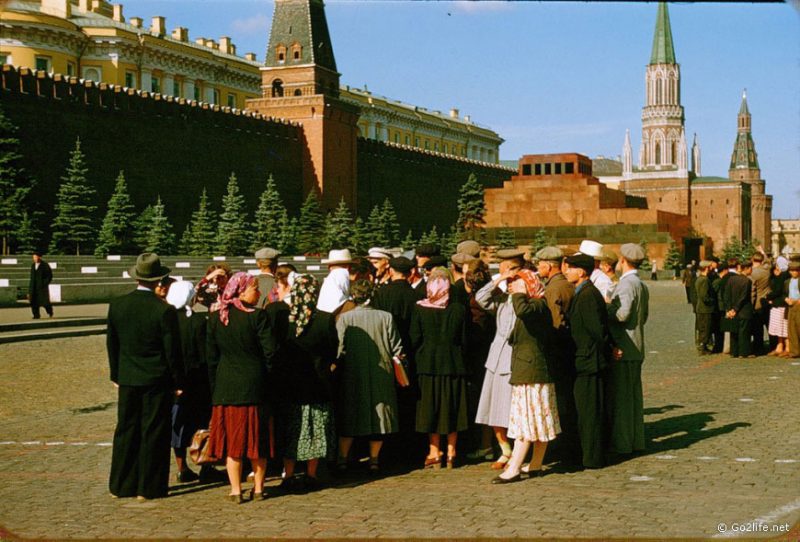 Soviet tourists on the Red Square in Moscow, 1950s 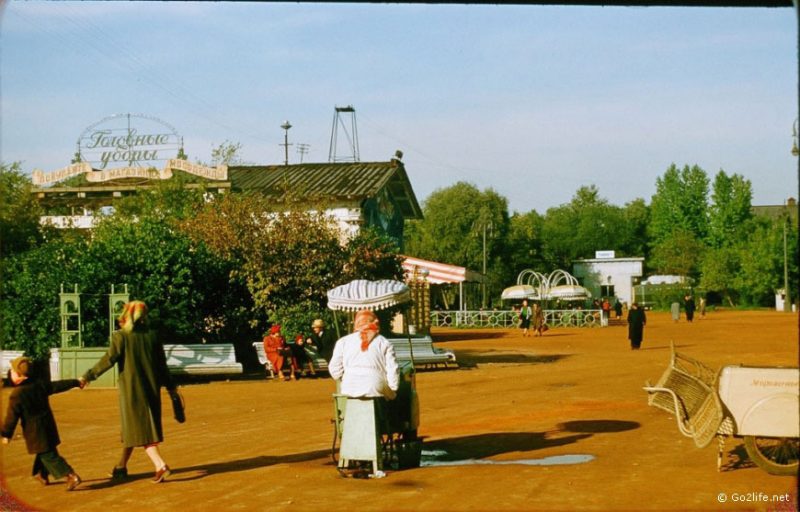 The streets of Soviet Moscow were pretty empty in the 1950s. Soviet people couldn’t afford to buy cars, while Russian industry focused on military production There were not so many car models in USSR in the 1950s. In this photo, all cars are the same model These school students are looking relatively good. Many soviet kids had a much worse outlook in the 1950s. This building had to demonstrate that the Soviet Union recovered from WWII. USSR was preparing to send a man to space, while many of the capital’s buildings were still made of wood! 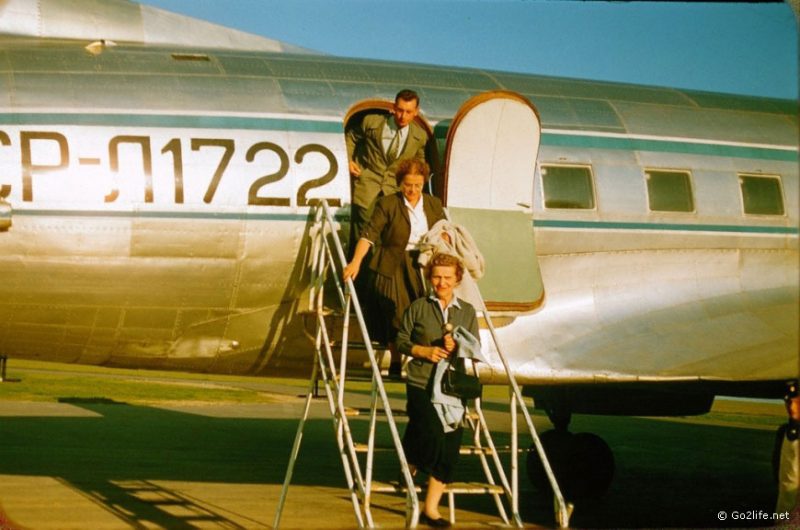 Very few soviet people could afford to travel by plane. Also, there were not so many flight routes in the 1950s

By Andrew Piper
2 Mins read
Everybody remembers Winston Churchill as an iron prime-minister from the picture of Yusuf Karsh. This photo is undoubtfully the best-known Prime minister’s…
Subscribe
0 Comments
Inline Feedbacks
View all comments
×
Photo of a day

Mercedes is helping a bicycle to set a speed record, 1962