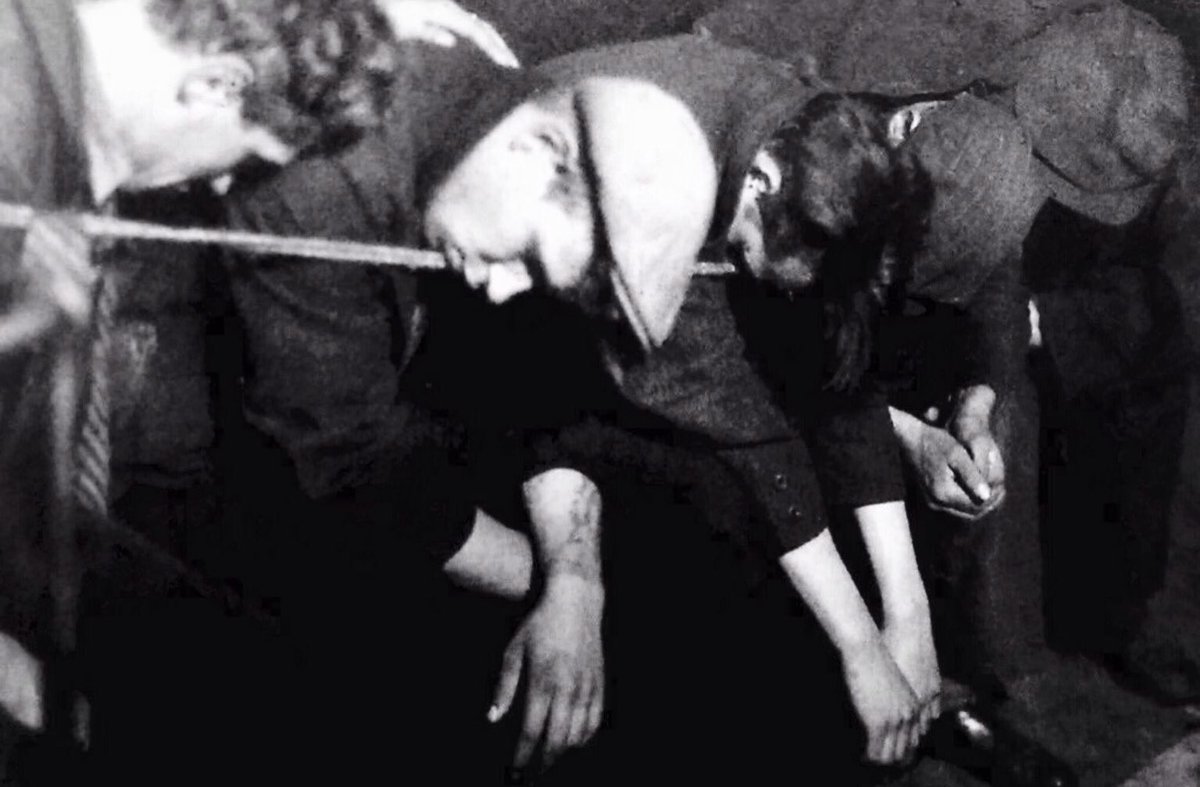 Sleeping on the rope was the cheapest option in the flophouses of London in the 1930s.

Look at this photo every time your own mattress feels too hard for you.

People who like to lament about what terrible time we live in, what terrible air we breathe, and what disgusting GMO we eat, obviously, have little idea of ​​how our ancestors lived.

We thought that these eye-grabbing pictures belong to the Victorian era. People often did some bizarre things during this period. Everything looked weird: the way people swam in the sea, visited dentists, or even smiled.

But here’s a surprise, this photograph was taken in London in the 1930s. The scene is pretty clear: people are sleeping, hanging on ropes. 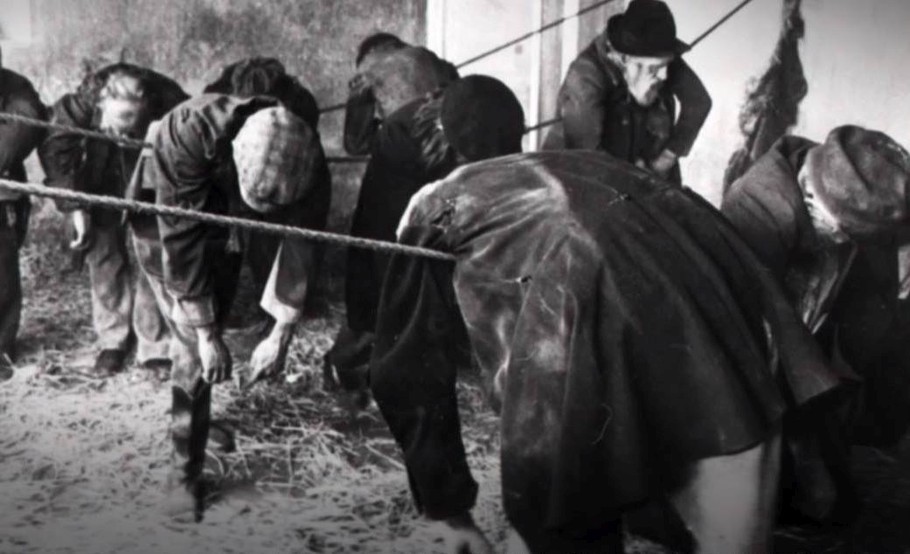 Sleeping on a rope cost 2 pence

Sleeping on the rope was a challenge

This comfort cost 2 pence and was called “twopenny suspension” among the townspeople. Orwell described it in detail in his book “Pounds of Dashing in Paris and London.”

“Overnight stay in a class slightly higher than the street class. In a two-penny hanger, clients are seated on a long bench with a rope stretched in front of them, which holds the sleepers like a transverse rail of a sloping rotten hedge. At five in the morning, a man mockingly called a valet removes the rope. I myself have not been in suspensions, but Chumar spent the night there often, and when asked if it was possible to sleep in such a position at all, he replied that it’s not so bad as weaklings ringing about it – it’s better than on a bare floor. There is a similar type of refuge in Paris, only there are not two pence, but twenty-five centimes (half a penny)”.

But if you were a lucky owner of four pence you, could afford to settle in one of the hard boxes covered with tarpaulin. A solid luxury option when compared with a “two-penny suspension.” 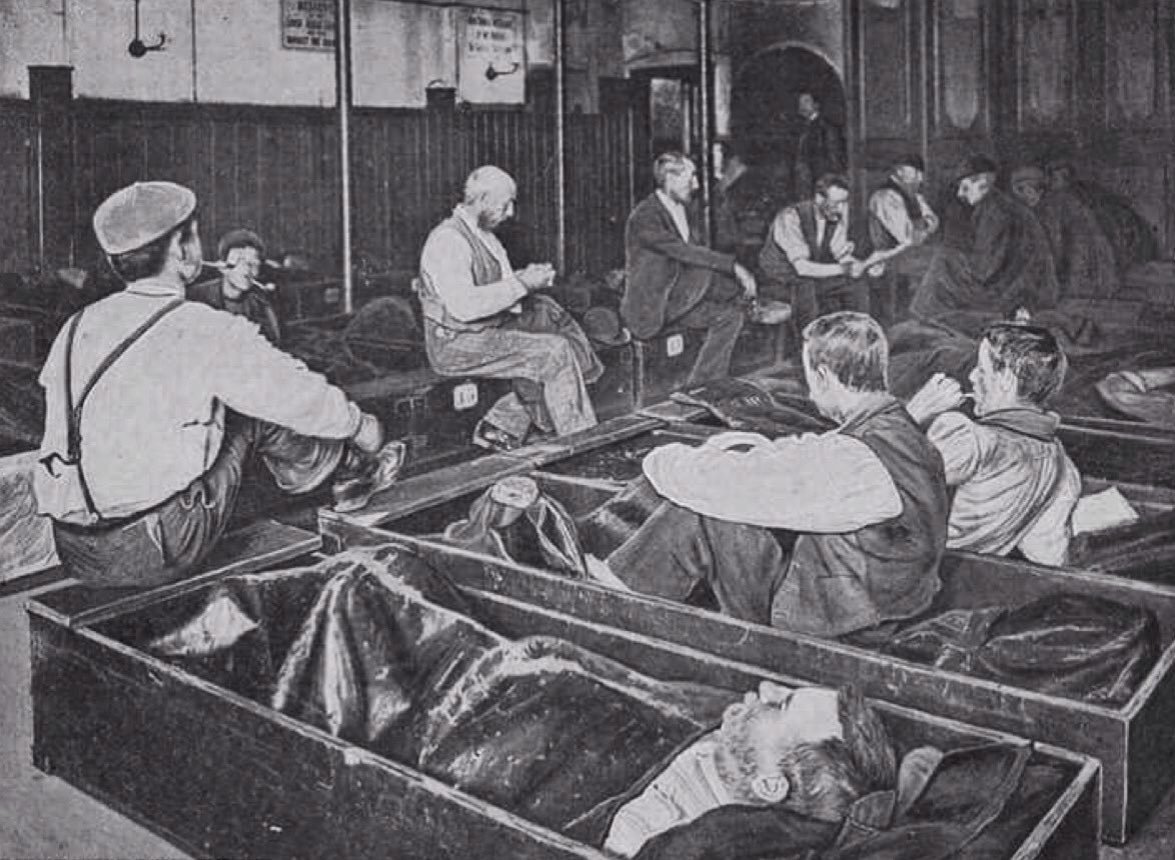 These Sleeping boxes were a more luxurious option in the 1930s.

By Andrew Piper
3 Mins read
At first glance, Sting does not look like a person about whom you can tell something unusual or show some unseen photos….
Subscribe
0 Comments
Inline Feedbacks
View all comments
×
Stories