Many people think that the Victorian era dentistry is all about fun steampunk. However, these photos will show what horrors the patients of dental clinics faced a century and a half ago. You’ll find no steam robot-dentists, unfortunately. May here’s why Victorian Era people smiled so rarely.

Although, they presented each other nice Victorian style Valentine’s and invented funny bathing machines to swim in the sea. 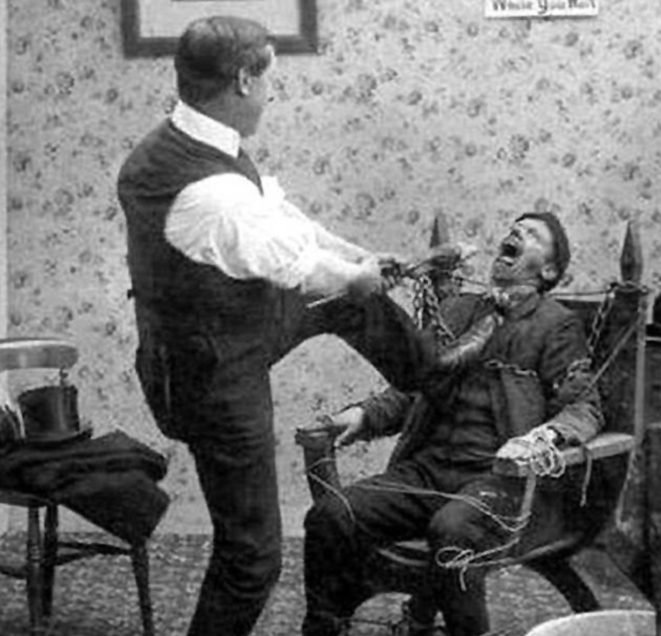 The photographer, with typical English sarcasm, called this shot “Painless tooth extraction”. It seems to be ok to tie the patient to the chair for the Victorian Era dentistry. 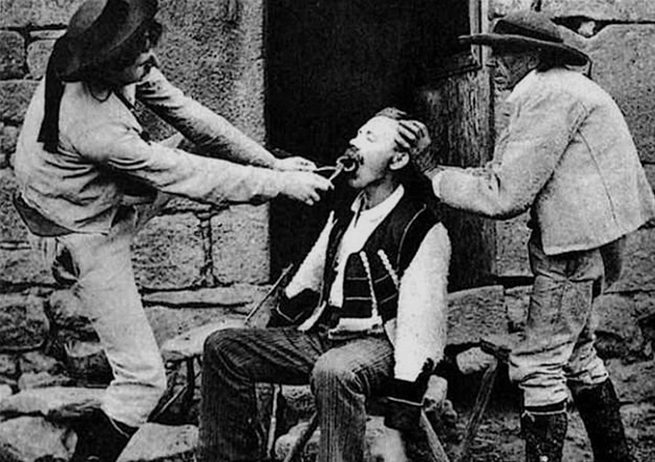 The process of removing a diseased tooth, typical of the 19th century. 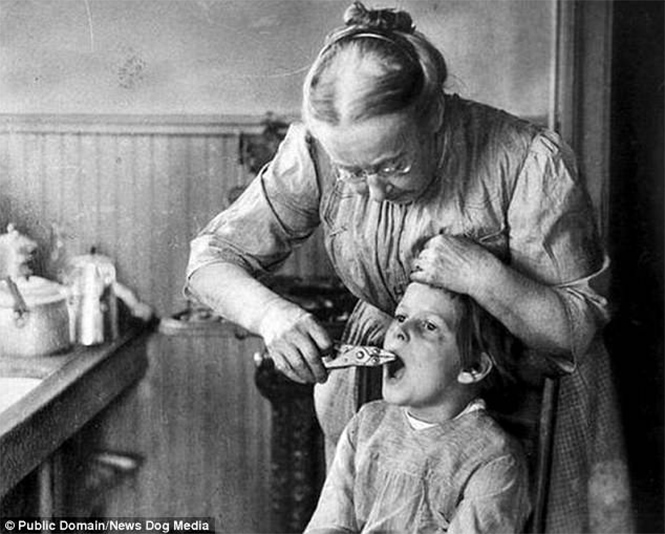 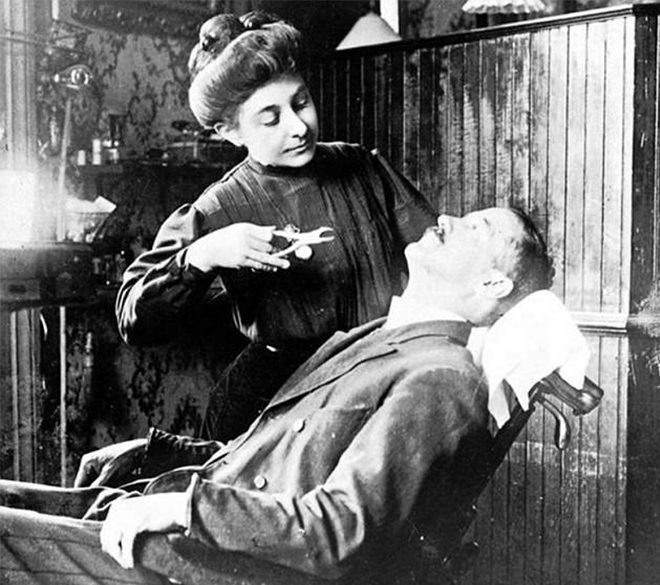 A female dentist in New York removes a tooth, 1905. 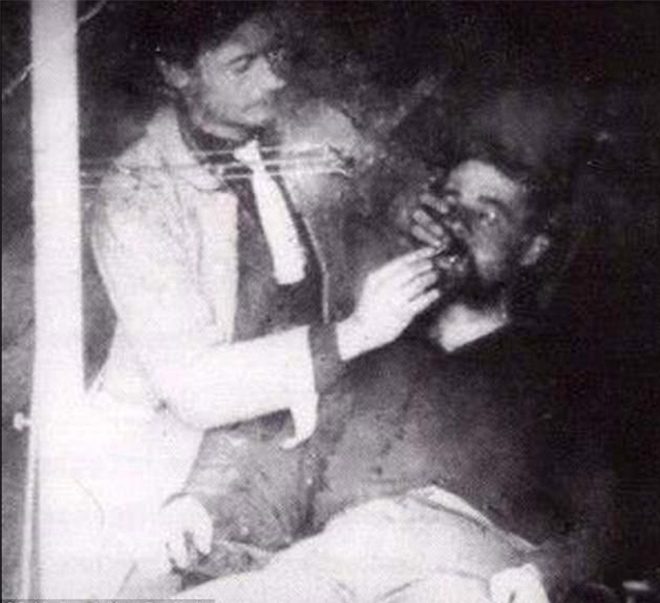 A dentist examines a soldier during the American Civil War. 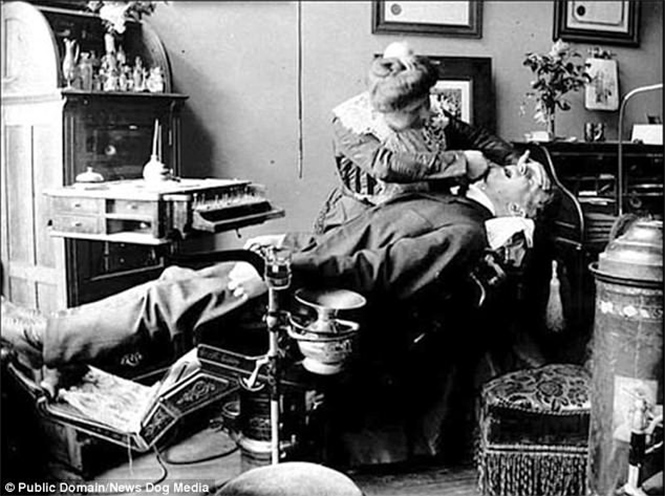 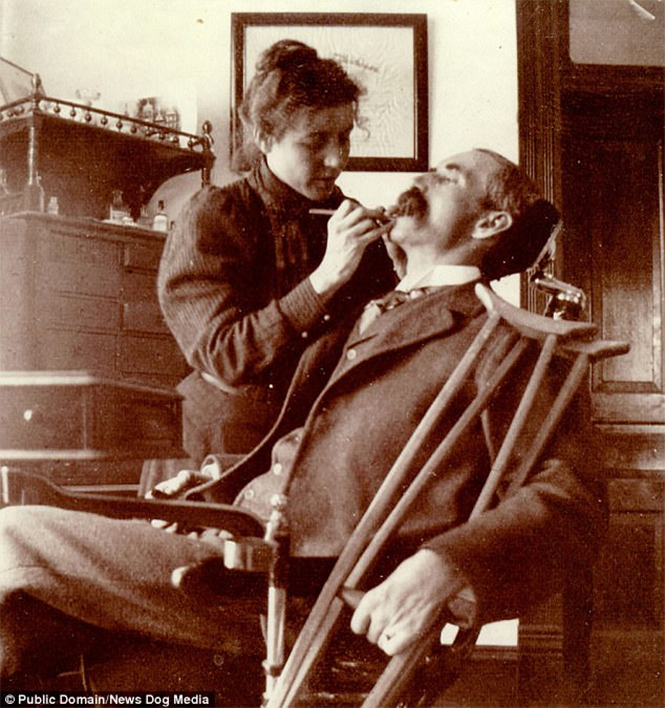 This woman is a certified dentist of the Victorian Era. 1897 year. 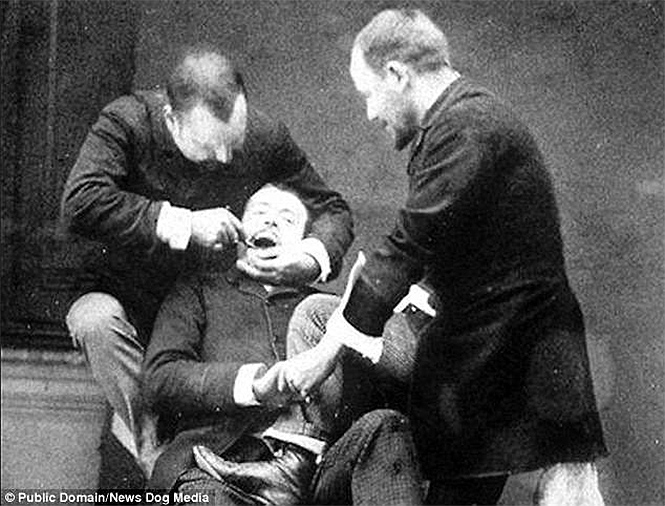 The assistant holds the patient firmly so that he does not twitch or interfere, 1902. 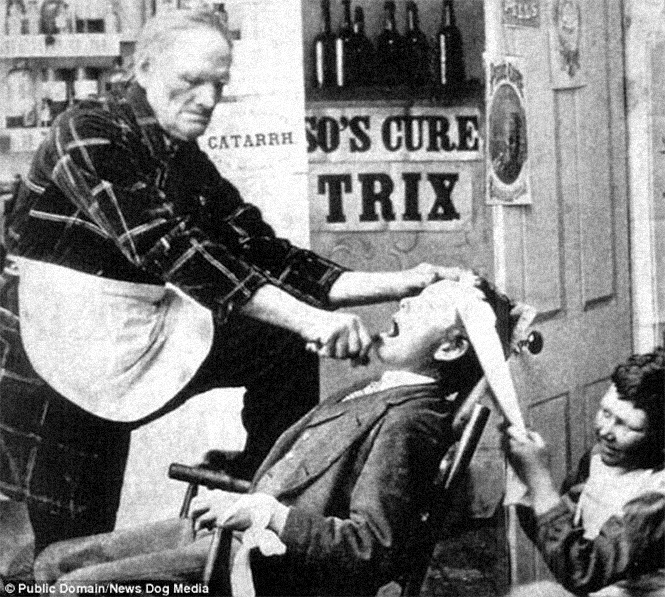 It is clearly visible how the patient is fixed with a towel, 1870s, Britain. The American dentist removes a tooth, 1855. 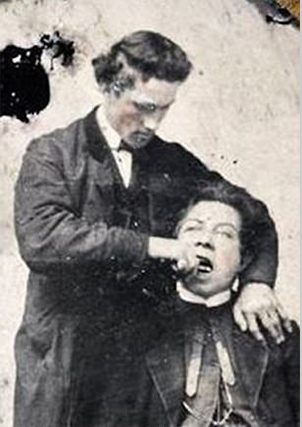 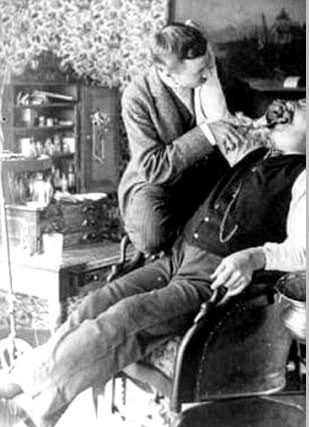