Photo of the iceberg that sank the Titanic 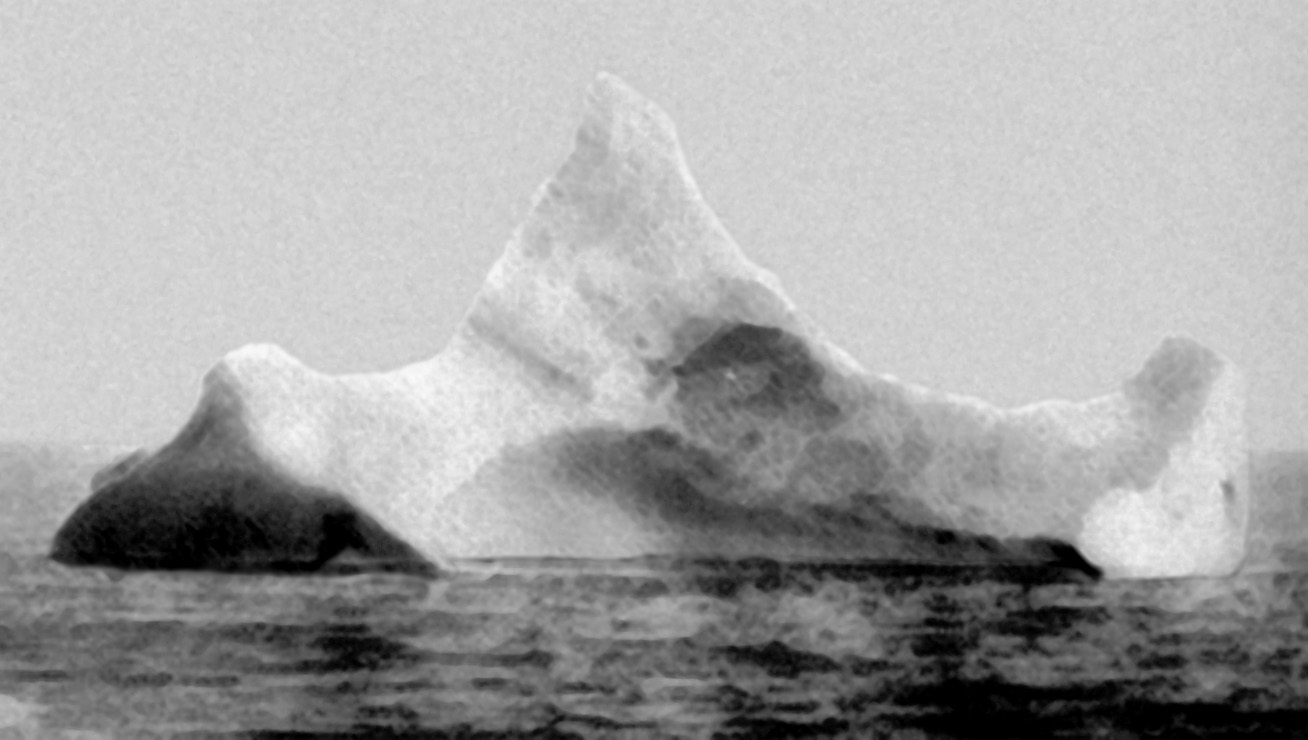 To be precise, here we have two pictures of the iceberg that sank the Titanic. Those are two different icebergs; both of them could do that last icy touch.

When tragedy occurs, we strive to find someone to blame. Human psychology is difficult and scary for us to accept that sometimes catastrophes and tragedies happen just like that, without anyone’s malicious intent. And it will not be possible to punish the culprit because he is not.

And there is no doubt that the Titanic sinking was one of the most massive disasters of its time. On the night of April 14-15, 1912, 1635 people died in the Atlantic’s cold waters. It’s easier to count the survivors: 712 people. Here’re some pictures of those lucky ones.

Who’s guilty in sinking the Titanic?

The wreck of the most magnificent and “safest” ship in the world was a shock! Everyone rushed to find the guilty. The main suspect was an iceberg photographed on April 15, 1912, from the Prince Albert cruiser.

The crew of the cruiser did not yet know about the tragedy of the Titanic. They noted the size of the iceberg. Also, they noticed a suspicious brown paint on the side of the ice giant. It looked like this icy mass just crashed into something… Here’s why people believe that it was the iceberg that sank the Titanic. 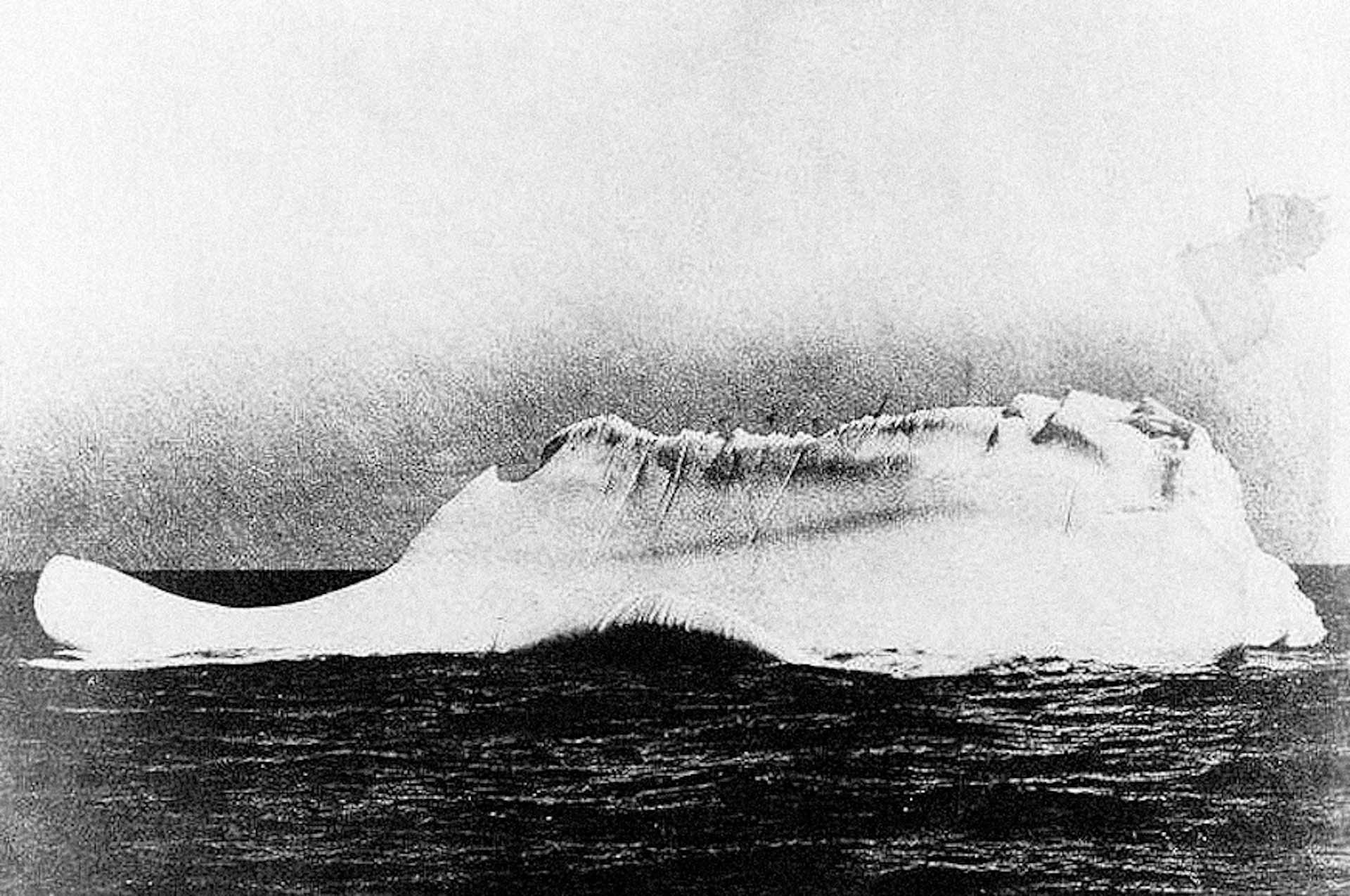 Another iceberg that could sink titanic. This photo was taken a week after the disaster.

And another suspicious iceberg.

Meanwhile, the cable-laying machine Miniya was floating in the same area of the Atlantic a week later. This vessel was directed to the wreck site aiming to collect some victims’ bodies. The Miniya’s crew captured a picture of a large iceberg drifting nearby. This one was also huge, and it also looked suspicious. Maybe it was the same iceberg that somewhat melted after a week. But in this picture, the ice paint is also viable.