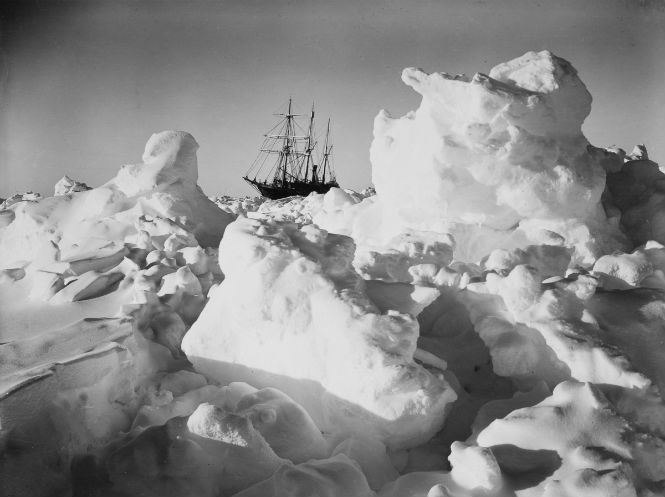 Shackleton’s voyage on Endurance was not so incredible. In fact, it failed. But at the same time, it was one of the last expeditions of the golden age of polar discoveries. And it went down in history as an example of courage and professionalism.

How Shackleton started his voyage on Endurance

Exploration of the Antarctic is a troublesome business even now. It required inhuman endurance, good health, and luck.

The first thing you need is a ship. Then you’ll need a team. Shackleton advertised his voyage in English newspapers: “People are needed to participate in a risky journey. Small salary, piercing cold, long months of complete darkness, constant danger, a safe return doubtful. In case of success – honor, and recognition. Sir Ernest Shackleton.”

That was an excellent beginning of Shackleton’s incredible voyage on Endurance. The number of applications exceeded five thousand, and there were also ones from women. As a result, the captain formed two teams, 28 people each. 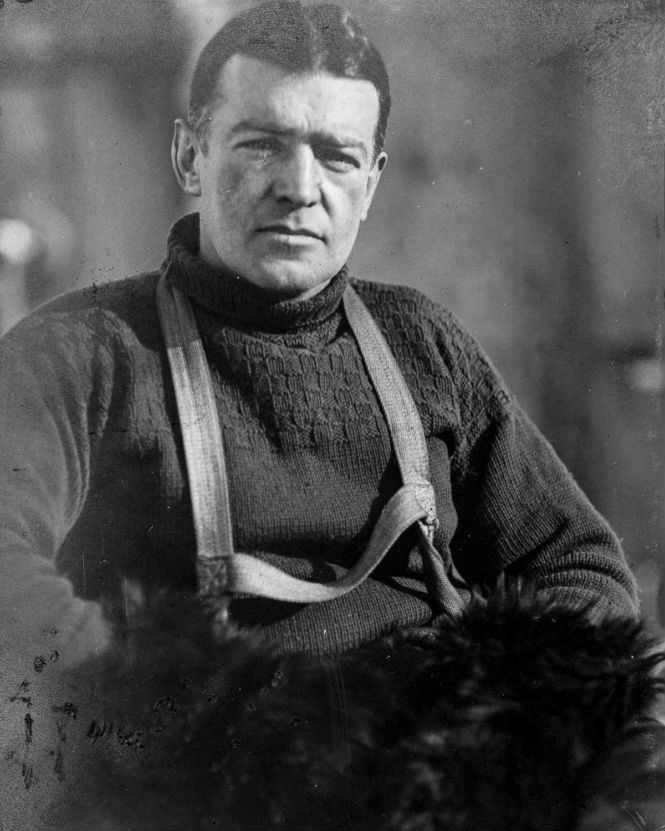 It was an Imperial Transantarctic expedition. Shackleton chose this name because Roald Amundsen had already reached the South Pole a few years earlier. Here’s why noble explorer cherished an even more ambitious plan – to cross Antarctica. Explorer had to cover about 2,900 kilometers on ice.

The expedition consisted of two ships: Endurance and Aurora. The Endurance was the main ship. The Aurora had a support mission: it had to leave stocks of food for the returning trip. But something went wrong. 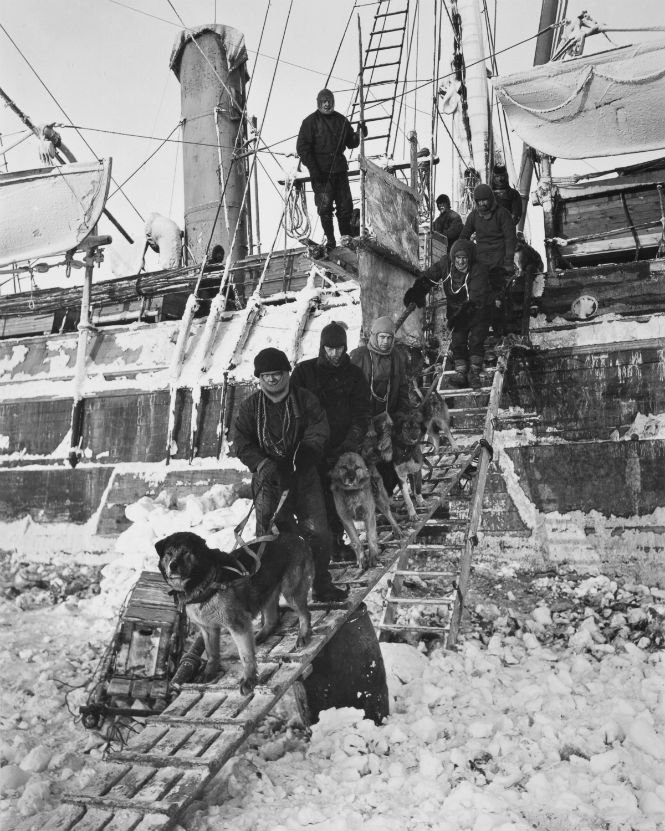 Endurance team with sled dogs, the beginning of the incredible voyage.

The expedition began on August 8, 1914. The Endurance planned to reach the Weddell Sea coast, spend the winter in Fasel Bay, and sail to the South Pole next Antarctic summer. Six people and 69 dogs in four motorized sleds were about to cross the continent and reach the Ross Sea. Food depots left by the Aurora were to await them there. The second ship had to pick up the expedition near Beardmore Glacier.

However, already in early December, the Endurance encountered unexpectedly dense ice. The frozen ship drifted north for four months. On February 24, Shackleton ordered the crew to prepare for wintering on the ice. The sled dogs occupied the special kennels, and the team entertained themselves by playing all kinds of games and competitions. Moonlight skiing was mandatory, and explorers played amateur performances. 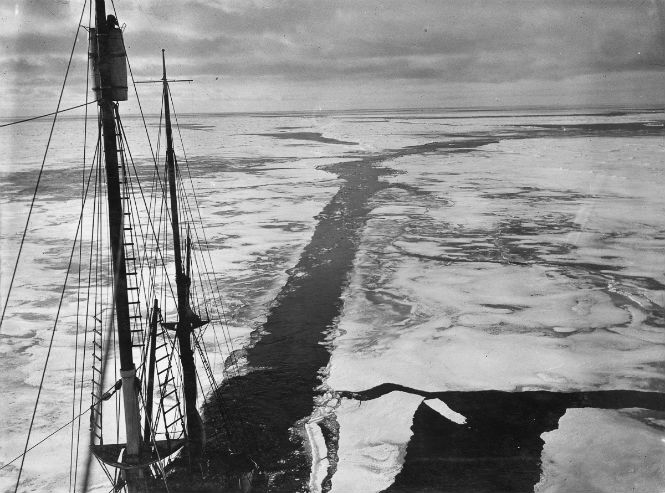 The Endurance blazes a trail in the ice of the Waddell Sea.

Photographer Frank Hurley captured a number of impressive landscapes and crew shots during the ship’s forced anchorage. Then the captain still believed that they would wait until summer and try to reach the Gulf of Fasel again. But there was a high risk that the icy masses will crush the ship meanwhile. By the middle of autumn, it was obvious that the Endurance ship was counting its last days of the Shackleton’s incredible voyage. 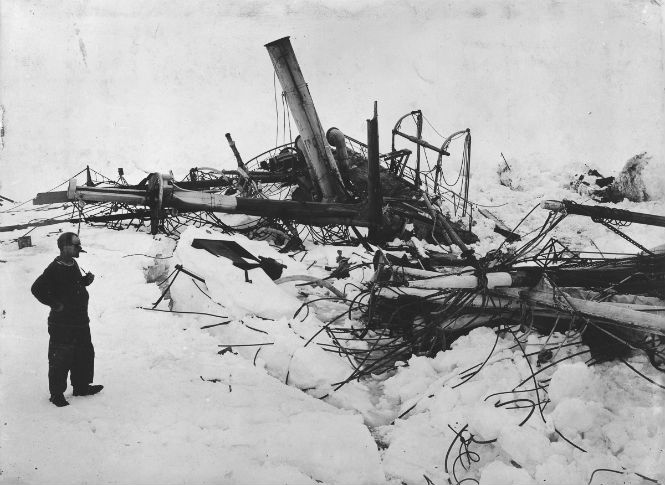 Frank Wilde at the Endurance shipwreck

On October 27, 1915, Shackleton ordered the team to leave the ship. Endurance was compressed by ice; its voyage was over. Meanwhile, food supplies were running low, and the captain had to shoot the carpenter’s cat and sled dog puppies personally.

The trip was very difficult since the ice looked like an endless labyrinth of shafts and hummocks, almost impossible to move along. Therefore, the crew camped on the ice, named Patience, and the ship sank on November 27. There was no longer any question of continuing the operation. Shackleton’s incredible voyage of Endurance transformed into incredible survival. 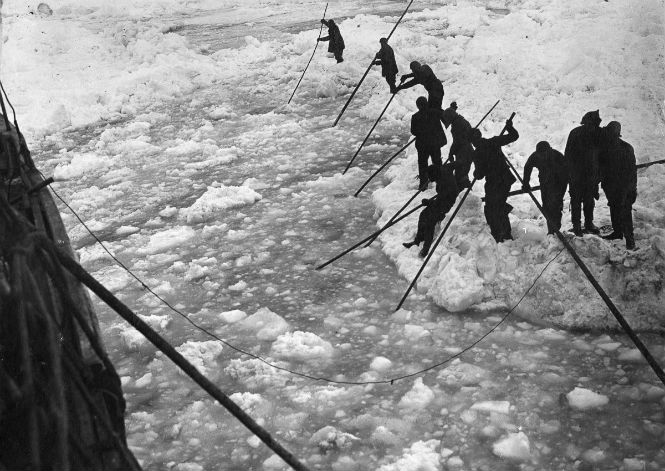 The ship’s crew clears the ice from the Endurance.

On April 8, the ice floe with encampment cracked. The tents and food supplies remained on a smaller part of it, and it was about to collapse. On April 9, people embarked on boats and went through a labyrinth of ice and open water sections to Elephant Island. This island was inhabited only by seals and penguins, but the team had no other choice.

Thirty degrees below zero, lack of food (they had already eaten 69 sled dogs) made it impossible to travel long distances. 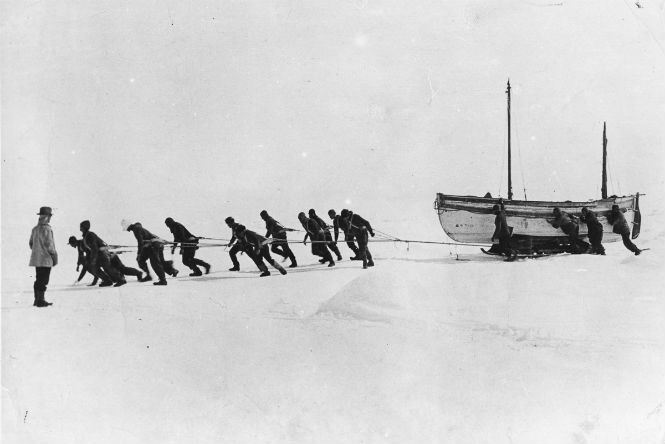 The team pulls the dinghy on the sleigh during the transition.

The final part of the Shackleton’s incredible voyage, without Endurance.

The nearest inhabited land was South Georgia, and it was 1,480 kilometers away. On April 24, 1916, Shackleton ordered one of the boats to sail. He selected five teammates and embarked on a perilous journey for help. The remaining crew members had wait for the return of their friends.

Shackleton’s team was battling hurricane winds and storm surges for 14 days. A small boat wasn’t designed for such a voyage. It constantly strove to capsize under the weight of the frozen ice. Nonetheless, they reached South Georgia. Well, it was the most incredible part of Shackleton’s voyage, without Endurance, though. 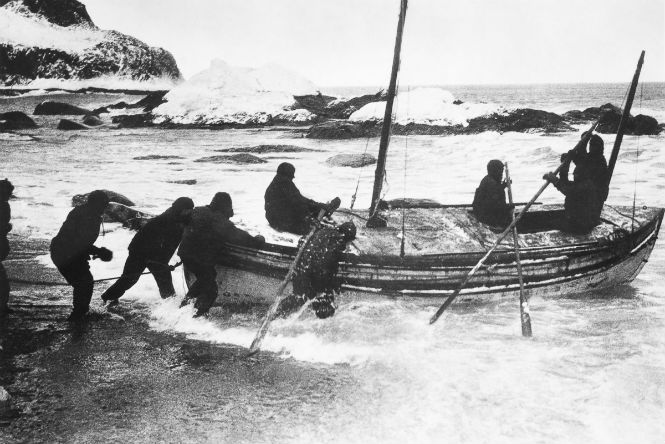 Shackleton and four crew members set off for South Georgia.

Finally, they took a 36-hour marathon across the island to reach the settlements. The trip was also very difficult because the travelers did not have maps and constantly had to bypass glaciers and mountain cliffs.

On May 20, Shackleton and his two companions reached civilization. It took another three months to rescue the crew that remained on Elephant Island, but whalers picked up all the people.