The brightest images of Cindy Sherman 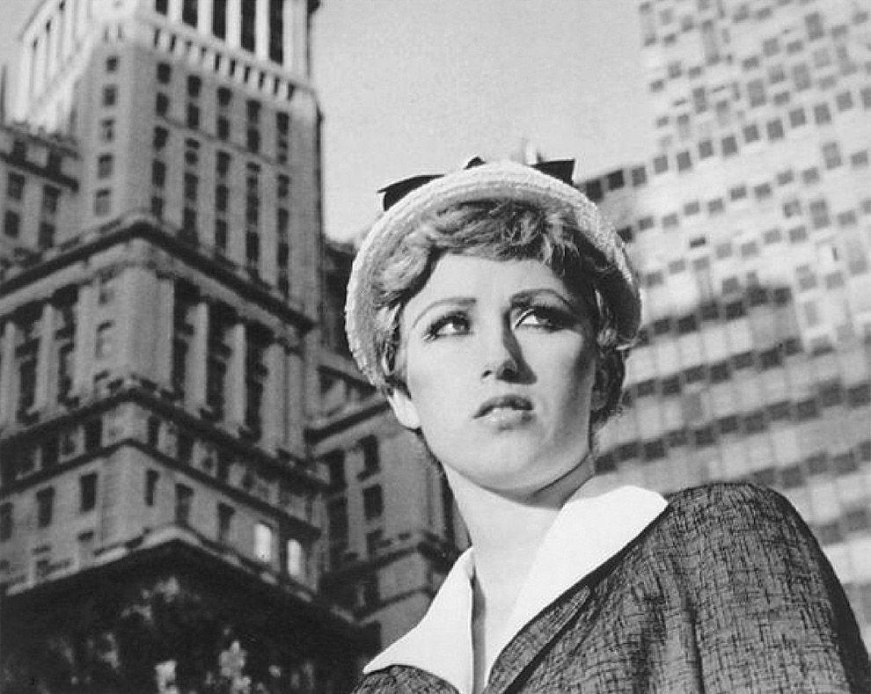 Cindy Sherman as a City girl

Cindy Sherman gained popularity in the late 70s when her Untitled Film Stills were released. She filmed 69 ‘Stills’ in 1976-1980, portraying different women characters in various life situations. The whole movie was produced and played by actress herself, which was unbelievable in that period of time. Cindy Sherman images deserved the status of an art-house trendsetter and made her one of the most respected women in photography. You may find familiar many of here heroine characters, thinking that you already met them in Alfred Hitchcock or Jean-Luc Godar movies. The librarian(13), the chic starlet(7), black-n-white movie star (54)… all these characters were carefully picked up from the long list of valuable feminine images from Cindy’s childhood and youth years. Critics precisely noted that Sherman didn’t just play herself in that series. She played the actresses playing all of the roles instead, finding unique behavioral and style details for each of them. Not all of the Movie stills are actual movies, but rather some short observations of women images, captured in an unexpected manner. Cindy Sherman images were always bright and talented, take a look at the best ones. 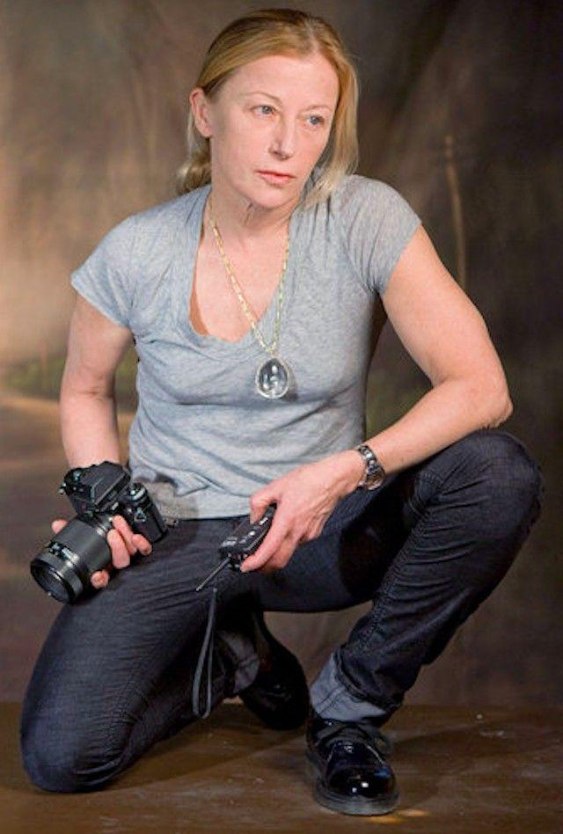 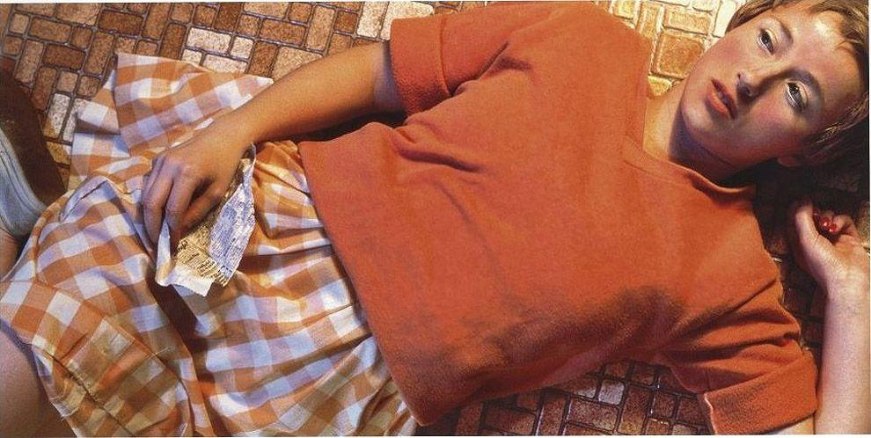 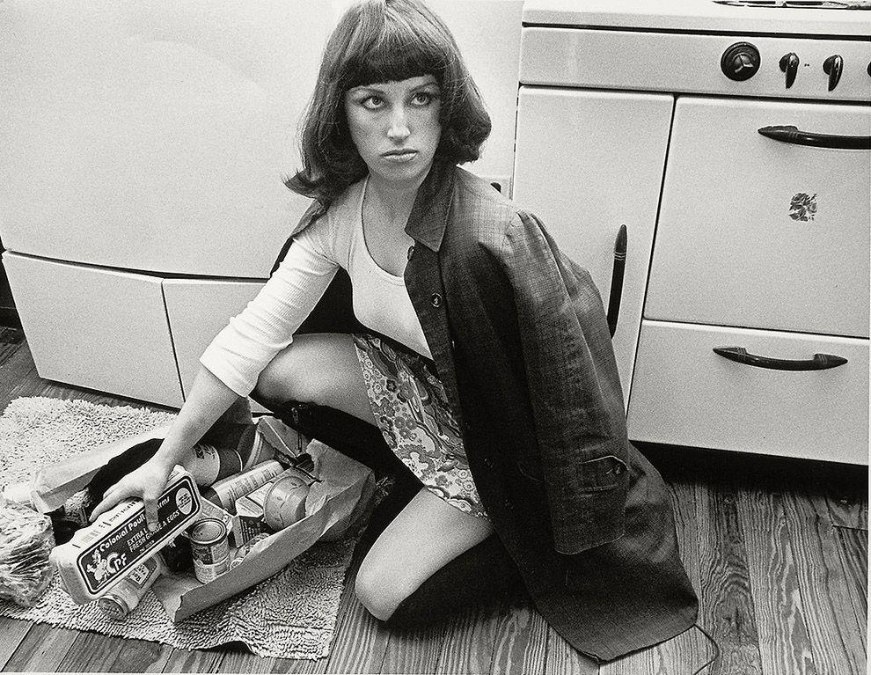 Cindy Sherman handled everything including camera, lights, and makeup. 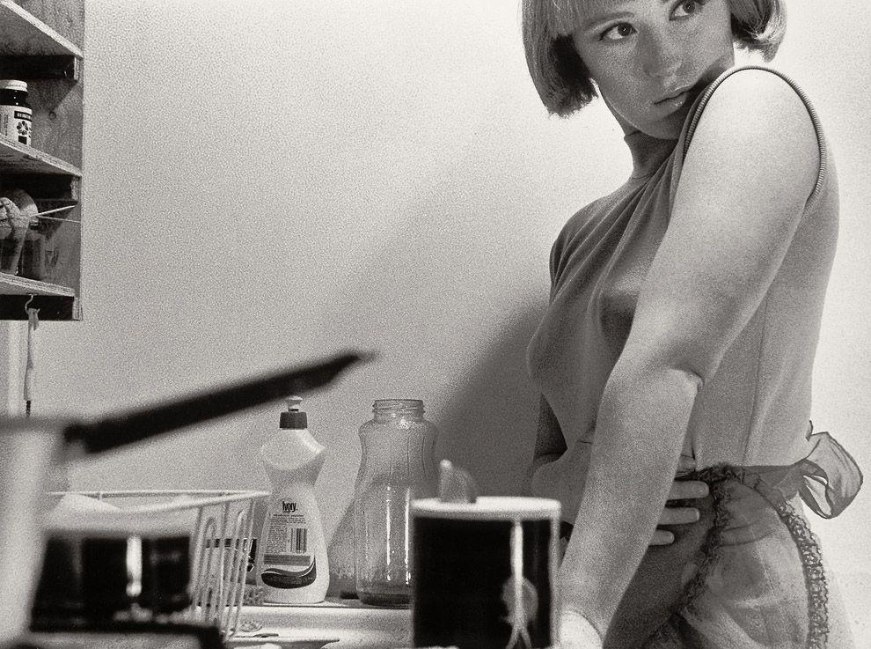 Could you believe that all these roles were played by one actress?

Why Cindy did everything by herself? “I’ve tried to work with friends and relatives, and even hired an assistant. But once I’ve paid money I felt like there’s was no way to cooperate anymore. I was putting pressure on them, and even people that were close to me didn’t understand my rage. When I’m looking in a mirror looking at a new character I don’t expect to find something particular. I’m just gazing and looking for new inner feelings for the character, something unique every time”. 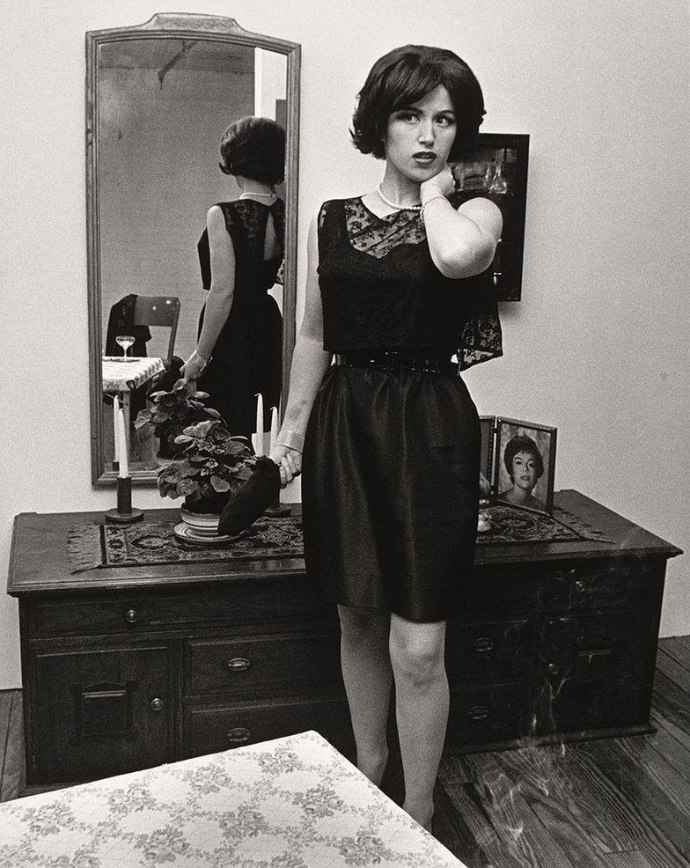 Another bright character of Cindy Sherman

The key to understanding Cindy’s works lays in her unique approach: she didn’t play a city girl, she lived the life of an actress who played city girl. Or even lived a city girl’s life for a brief moment. 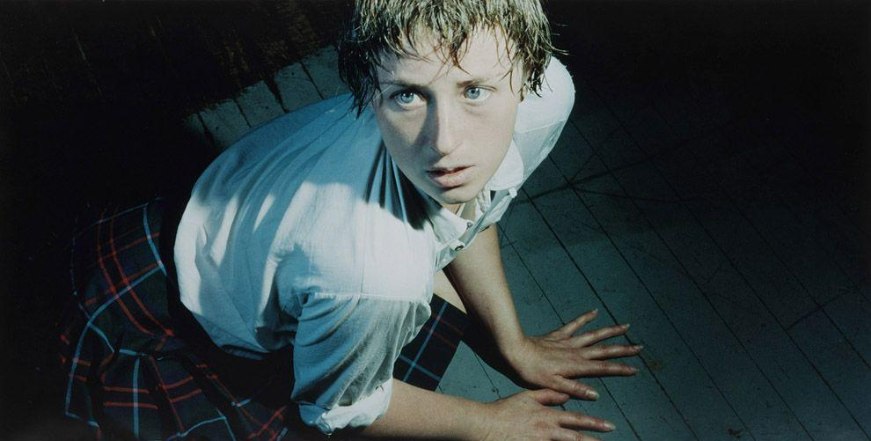 Sherman focused on feminine characters, advocated the idea that emancipation concepts and the idea that women can do anything they want in modern life. 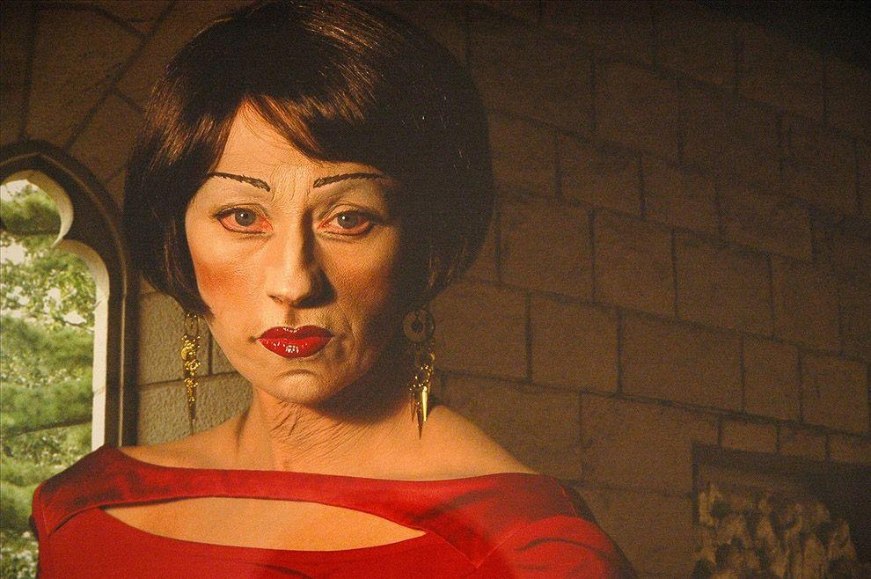 One of Sherman’s images from the 80s 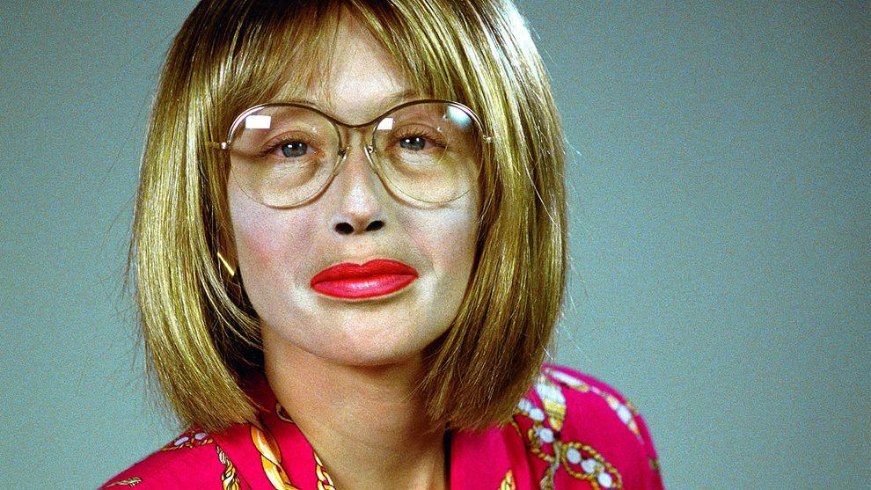 Another selfie inspired by the success of the Untitled Films. The list of her crazy images is way too long, but here are some brightest ones 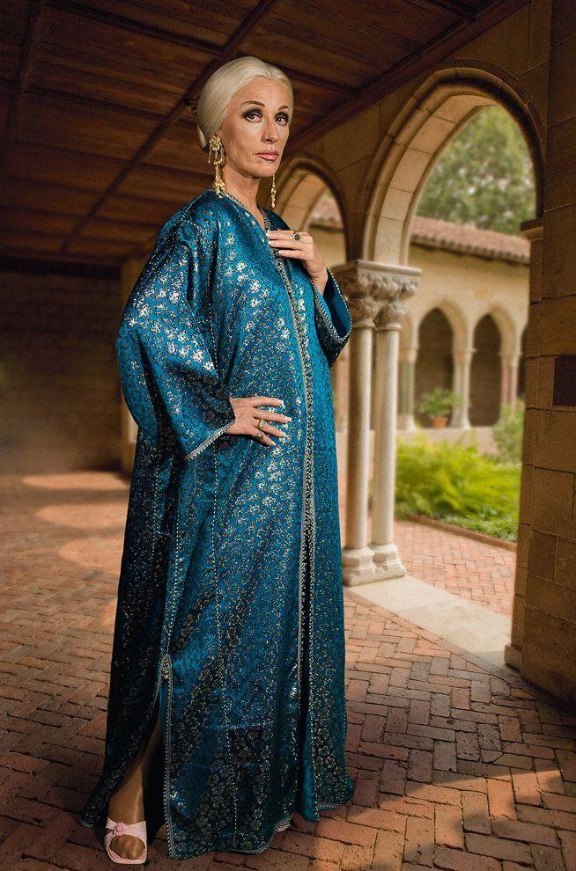 This image was inspired by oriental looks. Pop culture was the main source of inspiration for Cindy’s works. Magazines, TV shows, and street art fueled her creativity and were reflected in Sherman’s images. 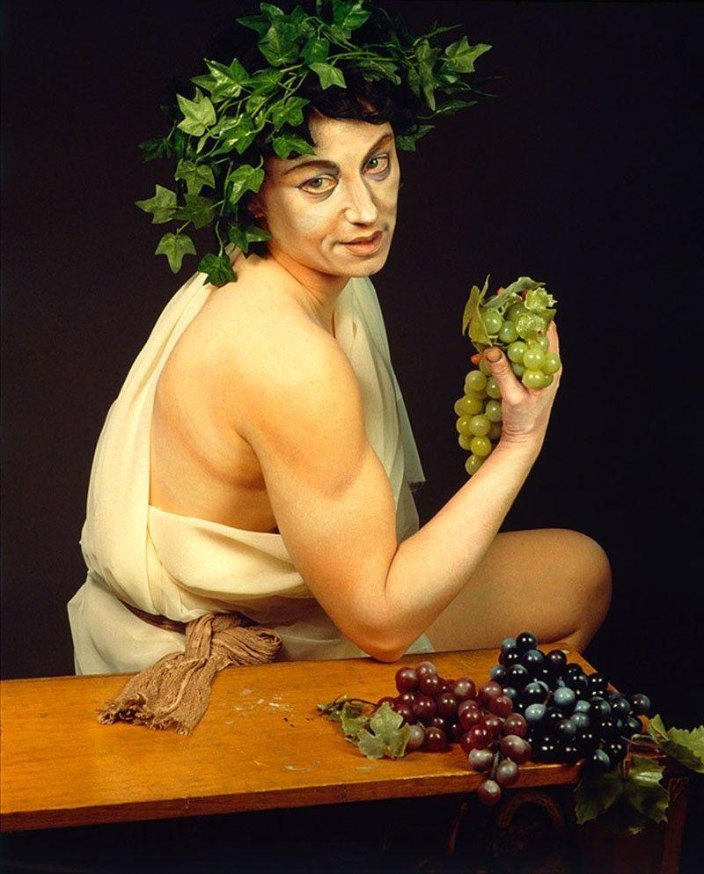 Posing as a heroine of Raphael paintings? No problem for Cindy Sherman! Cindy Sherman as a cowgirl