Story Behind The ‘Approaching Shadow’ By Fan Ho 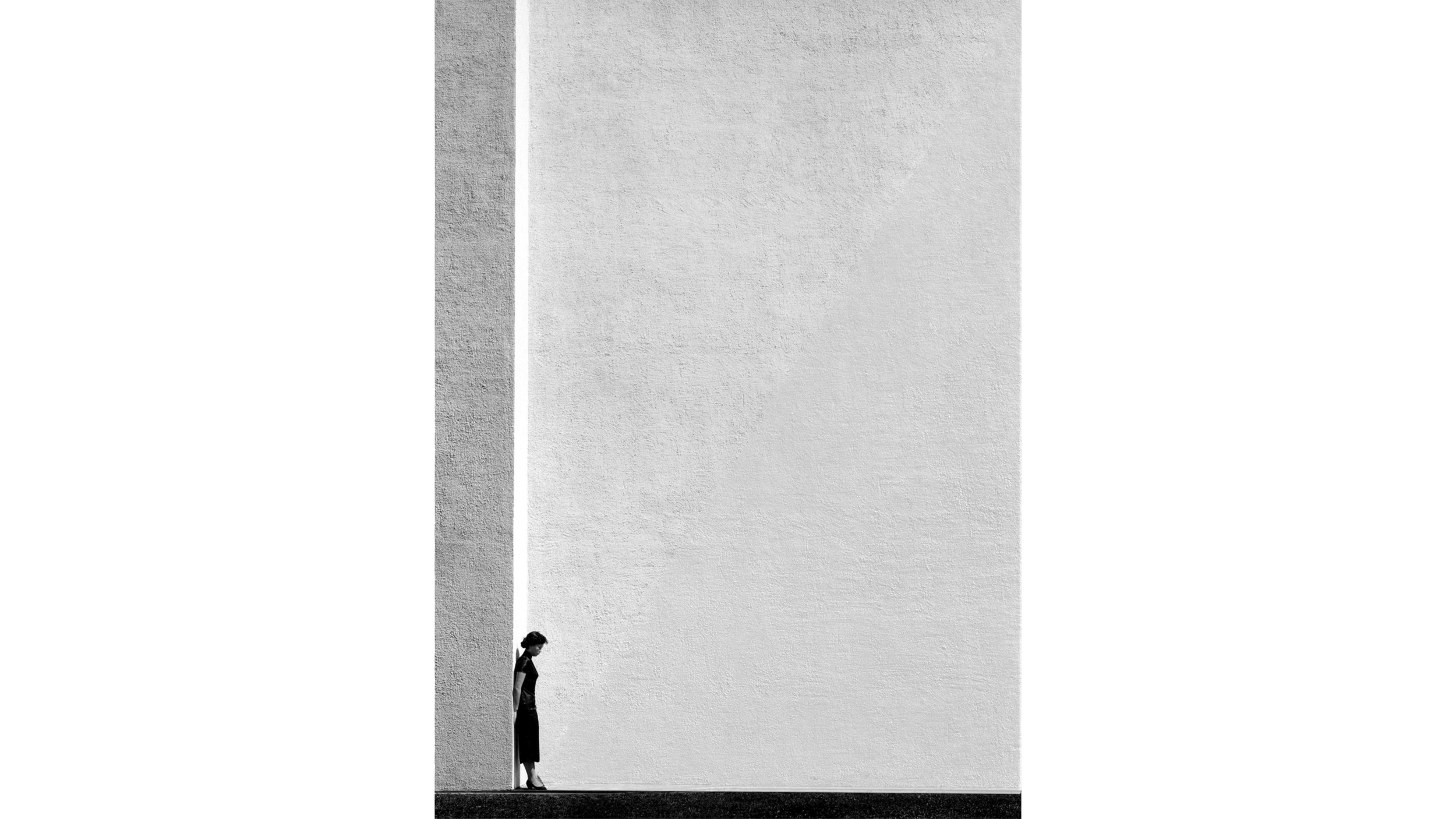 ‘Approaching Shadow’ is a no-doubt photo masterpiece by Fan Ho. And his pictures are as unique as the photo career of this outstanding cameraman.

Fan Ho got most of his awards under the age of 30. His obsession with photography started when he suffered from chronic headaches, and his dictator advised him to walk. Being a very thoughtful and conscious person,  Fan Ho couldn’t just walk without aim.  So, he started to take photos with his  Rolleiflex twin-lens reflex camera, a present from his father on 14 birthday. Interesting fact –  Fan Ho made all his photos with one particular camera; he never used another one. He was a good friend of Eugene Smith, who admired his pictures a lot, and noted once that he could easily double the number of excellent views if he had at least one extra camera.

All his works have a similar style, the play of light and shadow, with some engaging personality, protagonist of a little local story. The presence of human characters on the photos defined the humanistic and anthropometric dimension of his works, which is common in Eastern culture.

Early works of Fan Ho are about waiting for the right moment, while in later years photographer used photo edition in darkroom and staging.

Some photos are so carefully edited that only the author’s claim points to that fact.

The Approaching Shadow is one of such pictures by Fan Ho. The model was Ho’s cousin, whom he asked to pose by a wall at Queen’s College in Causeway Bay. The girl stands in the corner and looks down, a little forward. When editing a photo, Ho added the diagonal shadow, which makes this photo so capturing. Vertical, oblique, and horizontal lines create the ankle, pointing on the girl. The geometries of the picture are almost perfect, only straight lines, and a human figure that marks their point of intersection. Speaking about the symbolism, the author pointed to the transience of the youth, and the fact that we all have the same path – to get older.

Ho always received a portion of critics for editing, especially when his pictures looked like candid photos, but he was an artist, not a documentary photographer. For his unique vision, he was considered as one of the “Top Ten Photographers of the World” by the Photographic Society of America between 1958 and 1965.

Ernest Hemingway recuperating after his injury during WW1