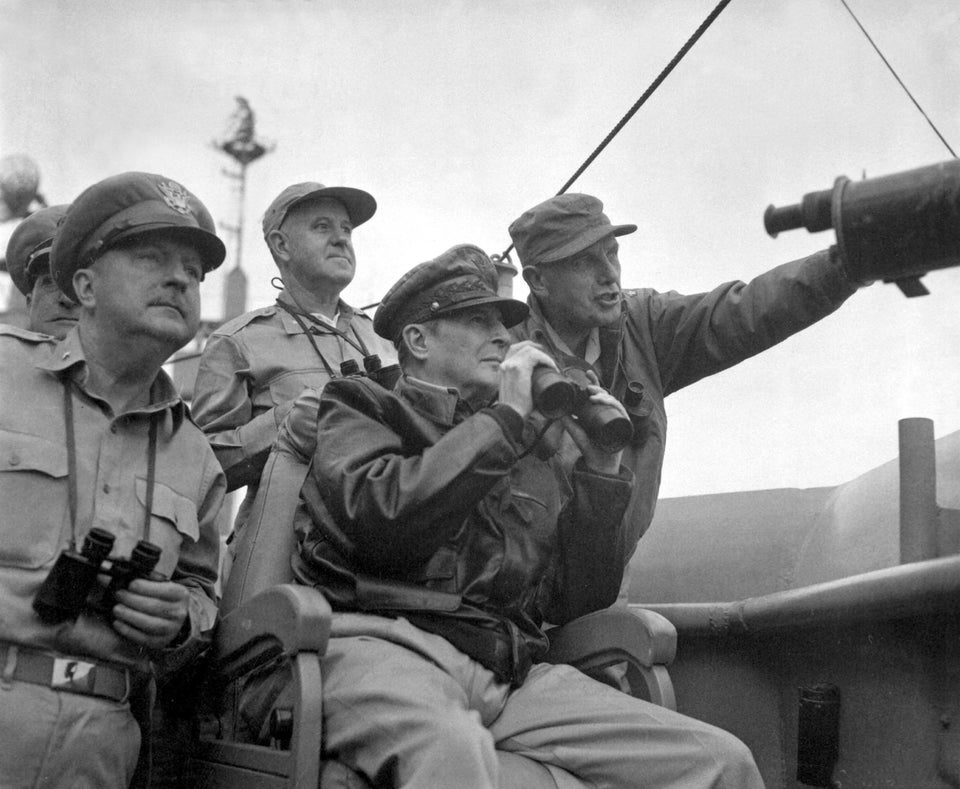 General Douglas MacArthur took command over the UN forces in Korea on July 8, 1950, just right after The Korean War had begun. He was a hero of the nation, one of the brightest general in US war history by that time.

On September 15, MacArthur launched an amphibious attack on Yinchuan, which forced the North Korean forces to retreat. The series of successful attacks under the lead of Douglas MacArthur led to the support of the North Korean army by Chinese volunteers, which was just a disguise method of transporting the soviet arms to North Korea. MacArthur advocated the naval blockade of the Chinese coast, as well as the bombing of a number of critical transport hubs in China. These proposals were not accepted by Truman administration, and in April 1951 MacArthur was relieved of his post as commander. While senate committee investigation couldn’t change the turning point in general’s career, it was said that ‘Douglas MacArthur’s dismissal was a shock for the patriots of the US’.

The US didn’t manage to suppress the North Korean communists’ army, and the Korean War ended up with the historical separation of the North and South Koreas.

In the last years of his life, MacArthur lived in isolation and rarely participated in public events. He died at Walter Reed Hospital in Washington on April 5, 1964.