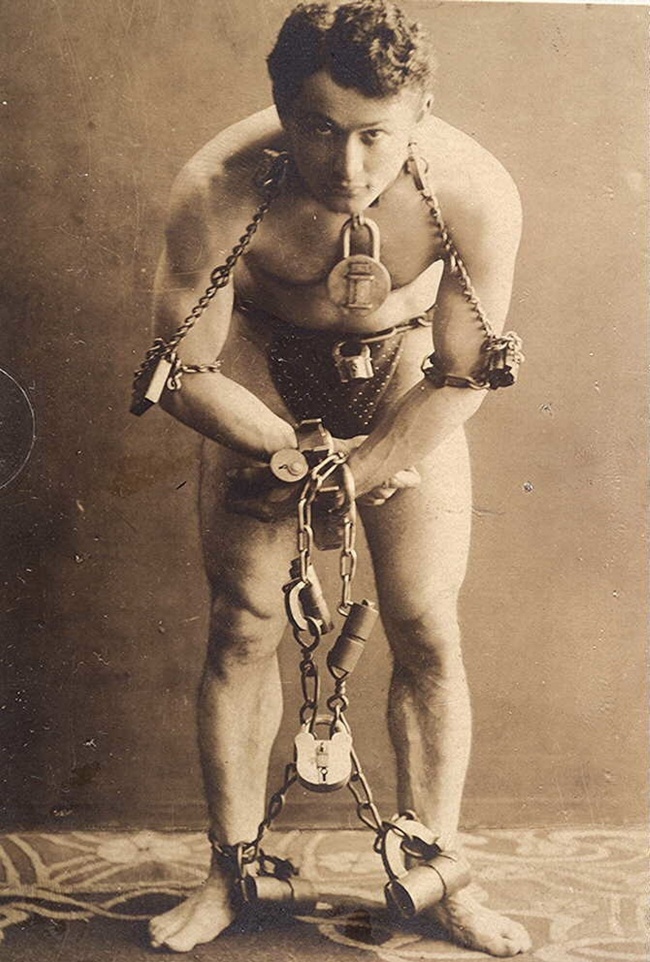 Probably the most worldwide known magician ever is Harry Houdini  (Erik Weisz) 1874 – 1926. He started out as as a handcuff escape artist and became widely known for his prominent escape tricks. Houdini released himself  from a straitjacket while hanging off a skyscraper, being underwater, and even buried alive. And while a lot of his tricks were really dangerous, he died from a ruptured appendix.

By Anna Ramirez
5 Mins read
The special value of these 1920s pictures is that they are real color shots, not colorized. The photographers of the National Geographic…
CitiesStories