1966 was a tipping point in the musical career of Bob Dylan. It was a time when he completed his transition to the “new” singer. Dylan became not a folk songwriter, but a folk-pop-rock scene star. He replaced a shirt and jeans with a suede jacket, pointed boots, dark glasses. Long hair accomplished the new image. Dylan’s hair would later be branded “Dylan ‘Fro.”

Bob Dylan had a very special relationship with the UK audience during this important period. He usually hit the top 10 in the British Billboard while staying at much lower US positions.

Here’s why Bob Dylan performed a lot in the UK. The first public concert in England was on May 17, 1964. He was a frequent guest in London’s Royal Albert Hall and other UK concert locations during the next few years.

On November 22, 1965, the musician married Sarah Lowndes. Bob Dylan did not make his marriage public for some time until February 1966 when Post published a headline “Tsss! Bob Dylan is married! “

The UK performances of 1966 were a part of the World Tour. He split each concert into two parts. In the first, Dylan performed solo, accompanying the songs with an acoustic guitar and harmonica. In the second half, supported by “Hawks,” he played electrified music.

During his European tour, Dylan performs in Paris on the largest hall, “Olympia,” decorated with a giant American flag.

On July 29, 1966, Bob Dylan drove a motorcycle from New York to his home in Woodstock and had an accident. He put the performances on pause for many months, stopped all communication with the press. 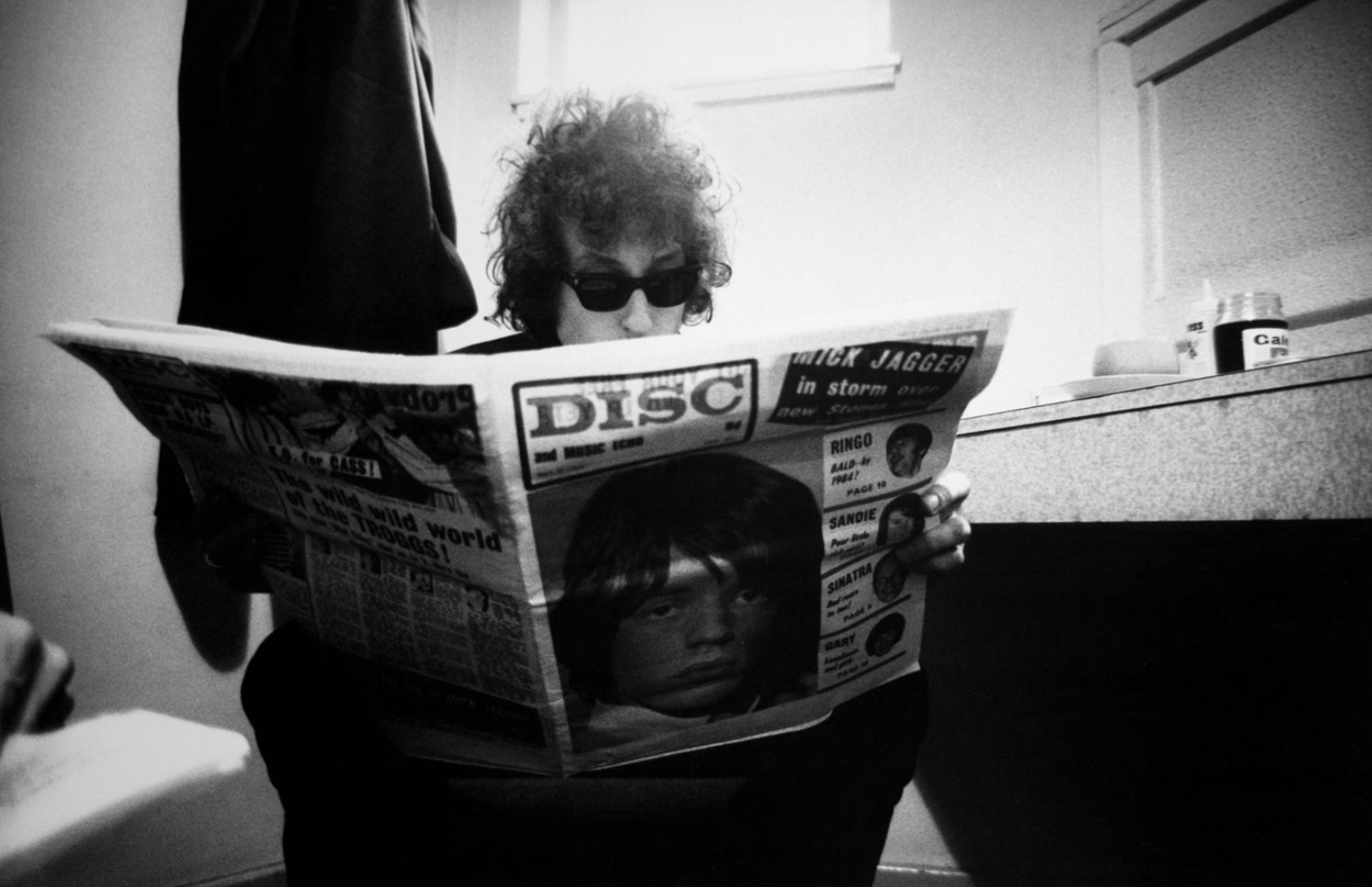 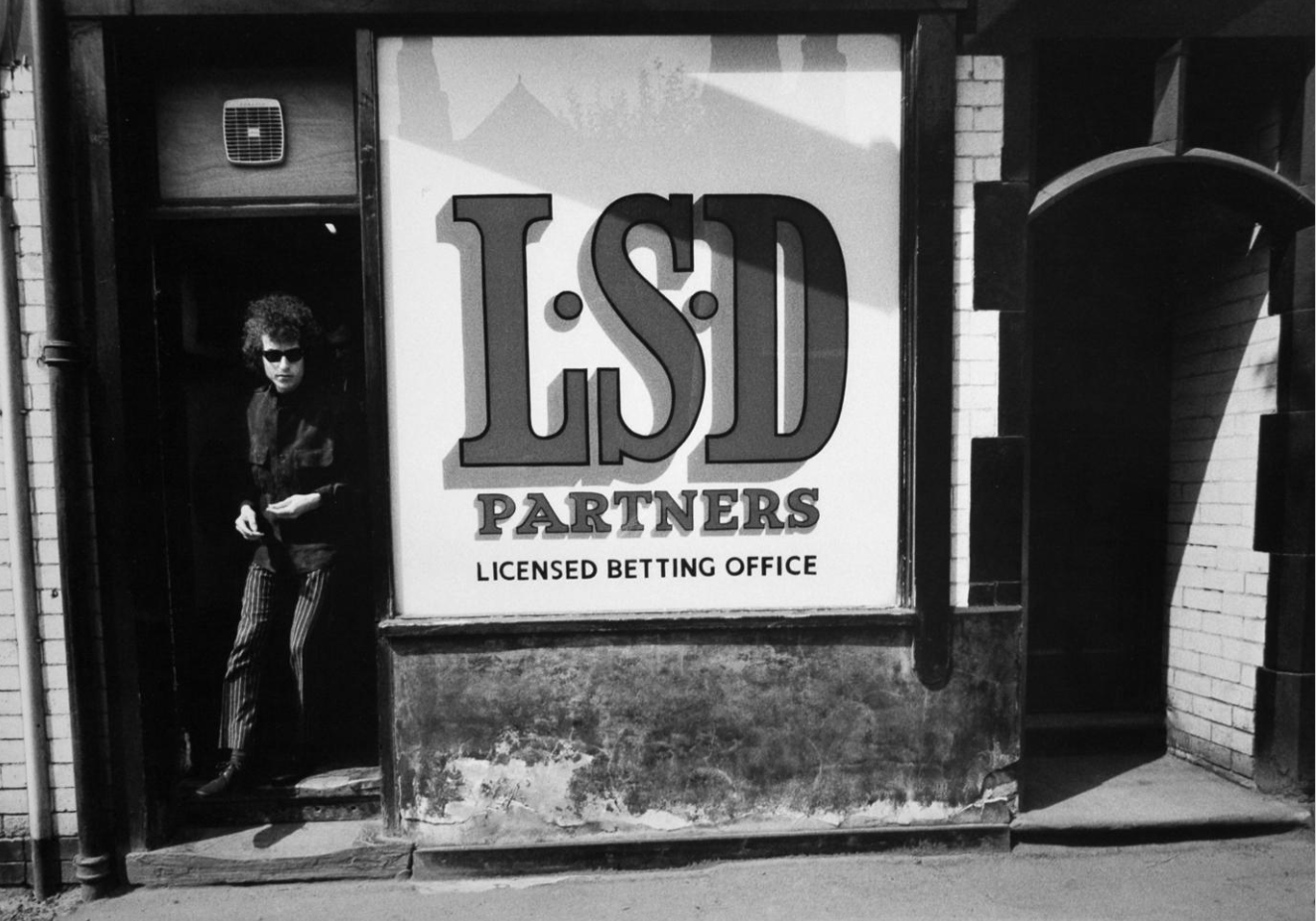 The spirit of Rock Music History of the 1960s. Leaving the betting office, Sheffield, England, 1966. With kids in Liverpool. 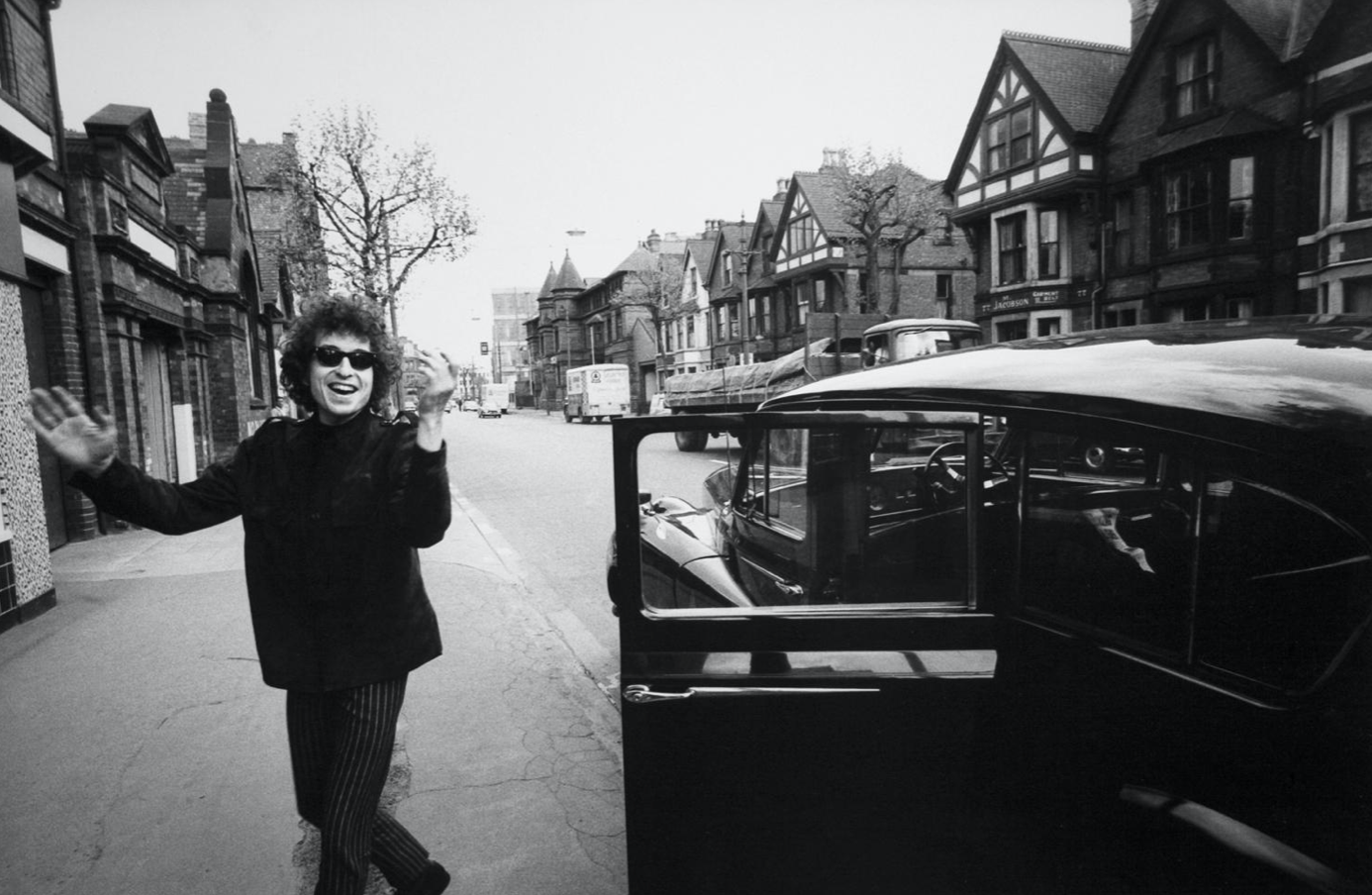 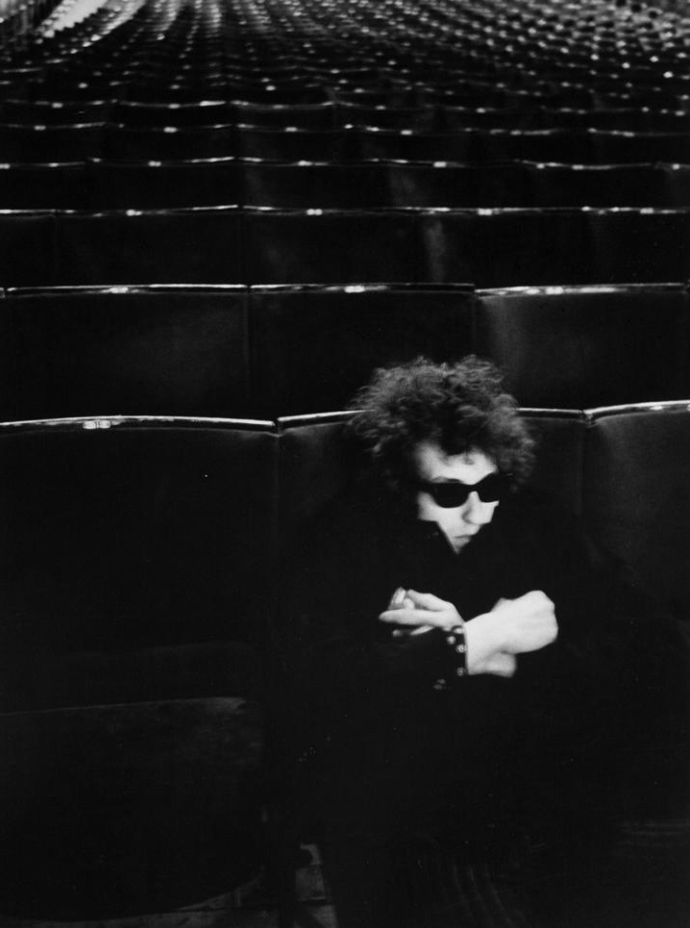 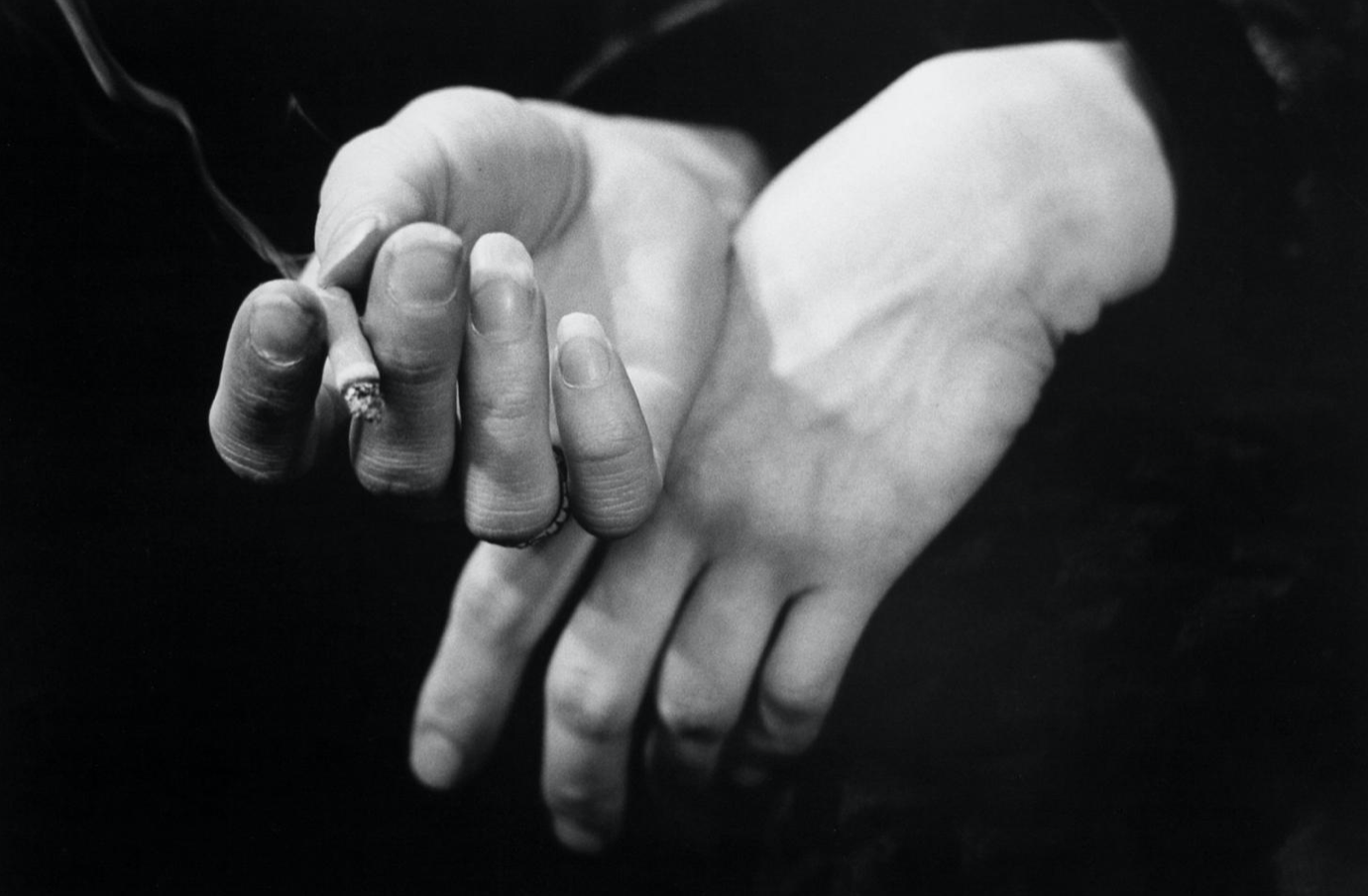 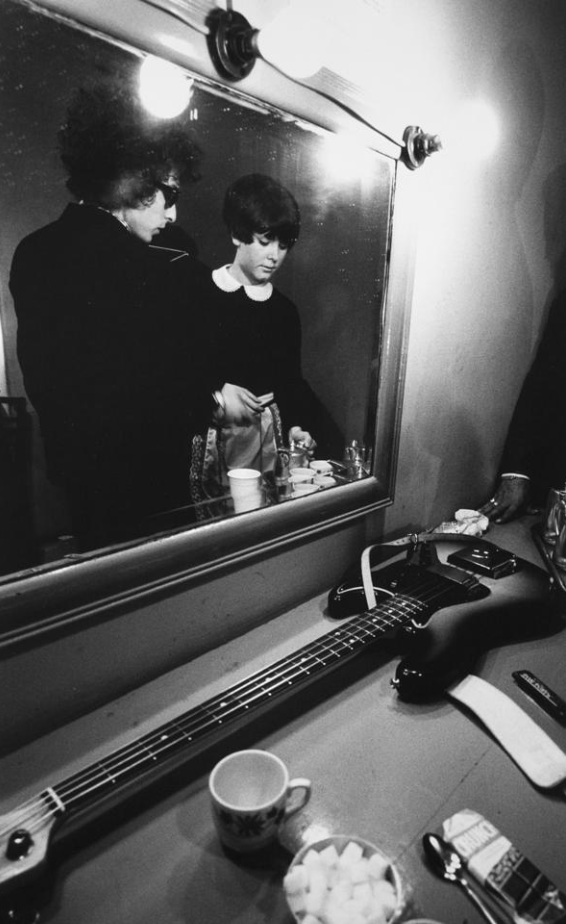 A brilliant shot for the Music History! 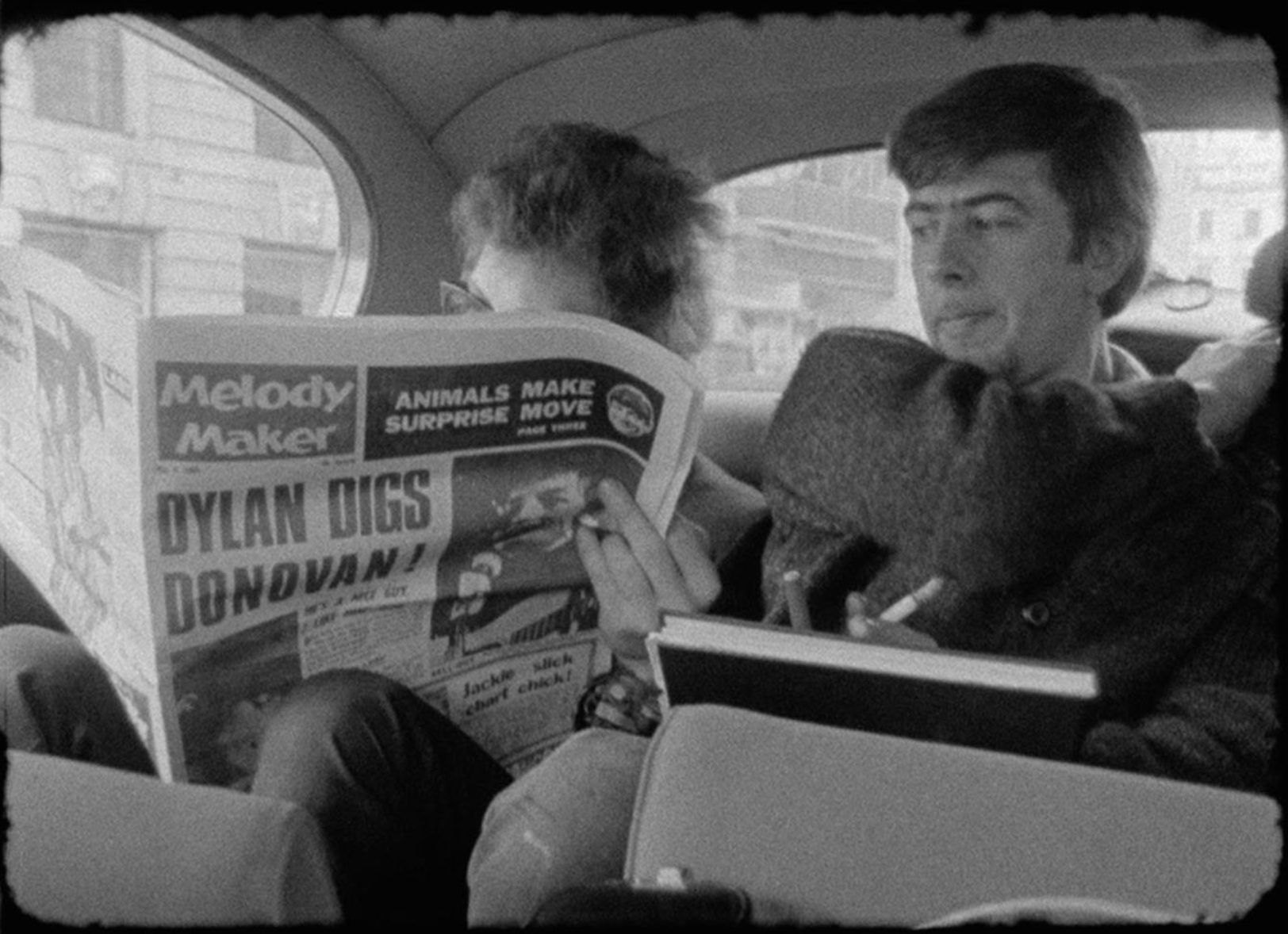 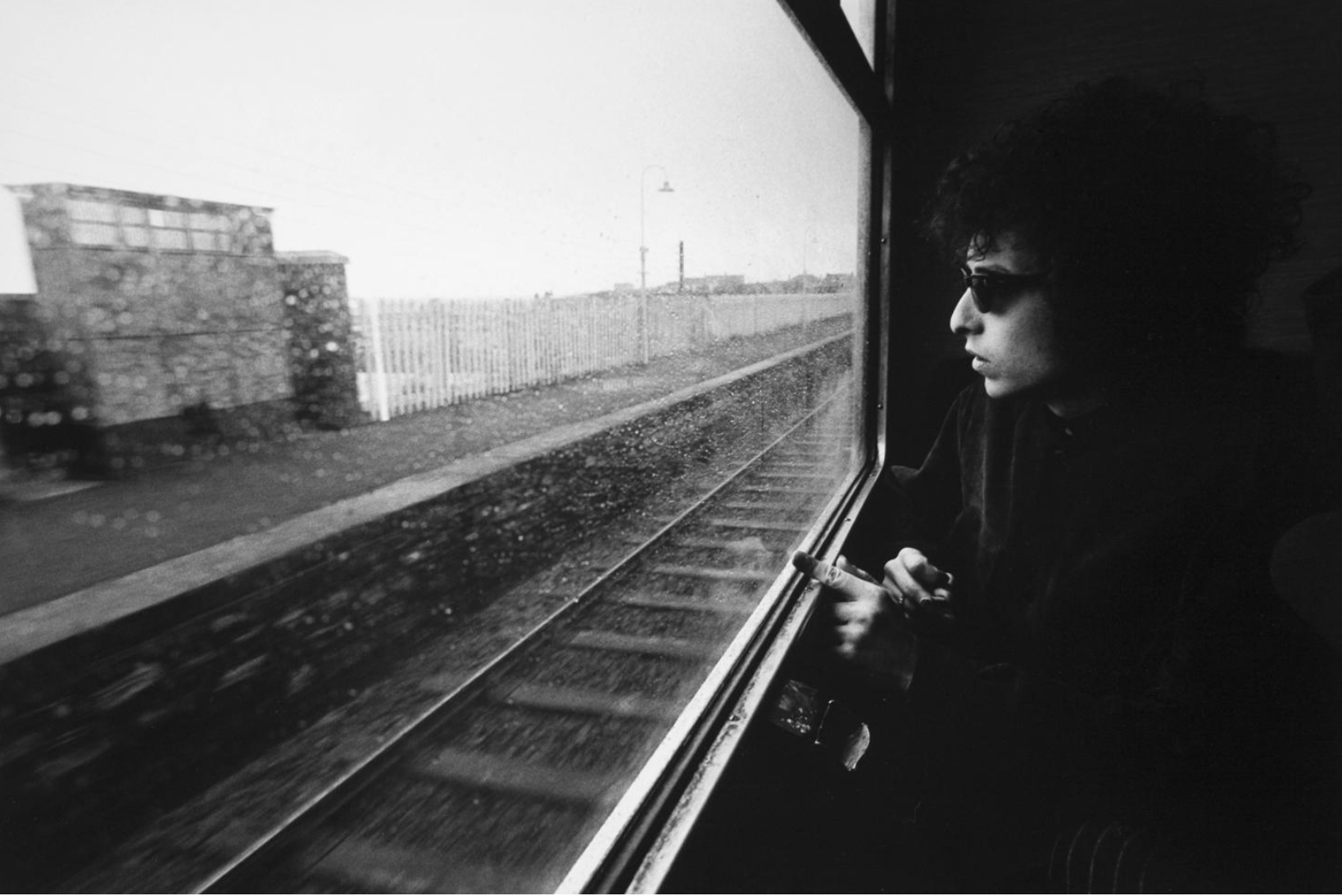 Bob Dylan in the train from Dublin to Belfast, 1966 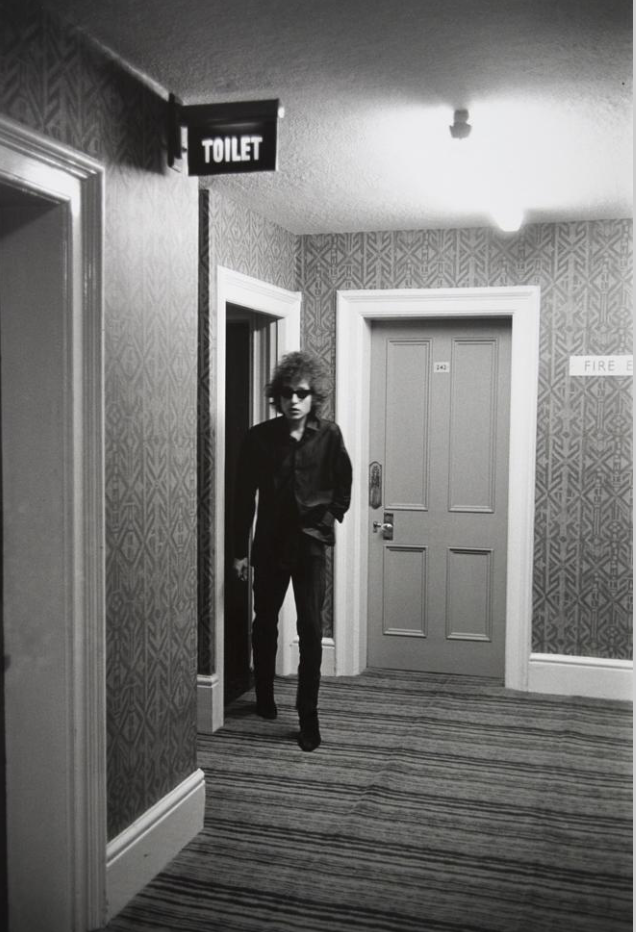 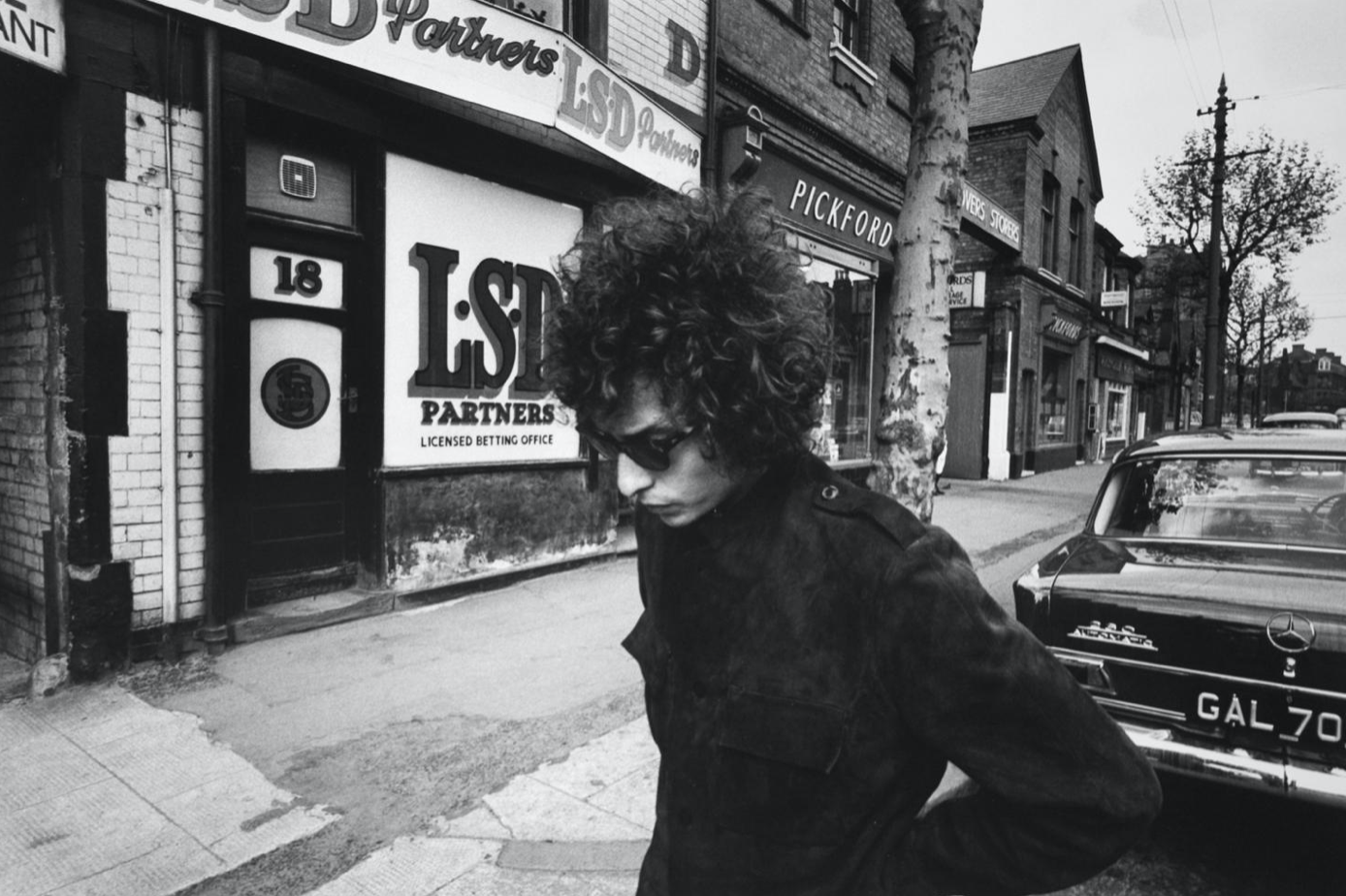 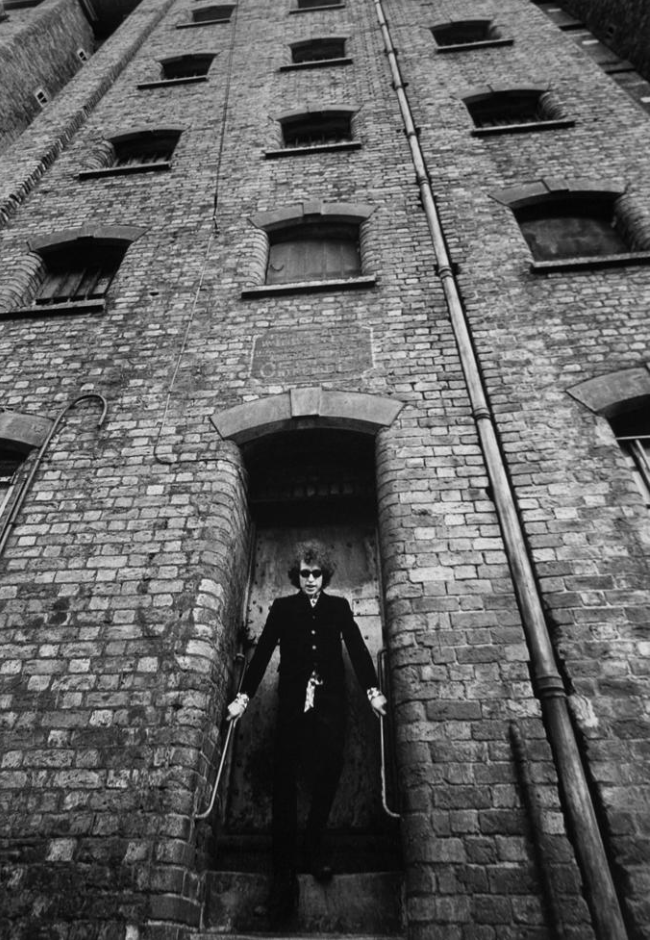 In the doorway, Liverpool, England, 1966 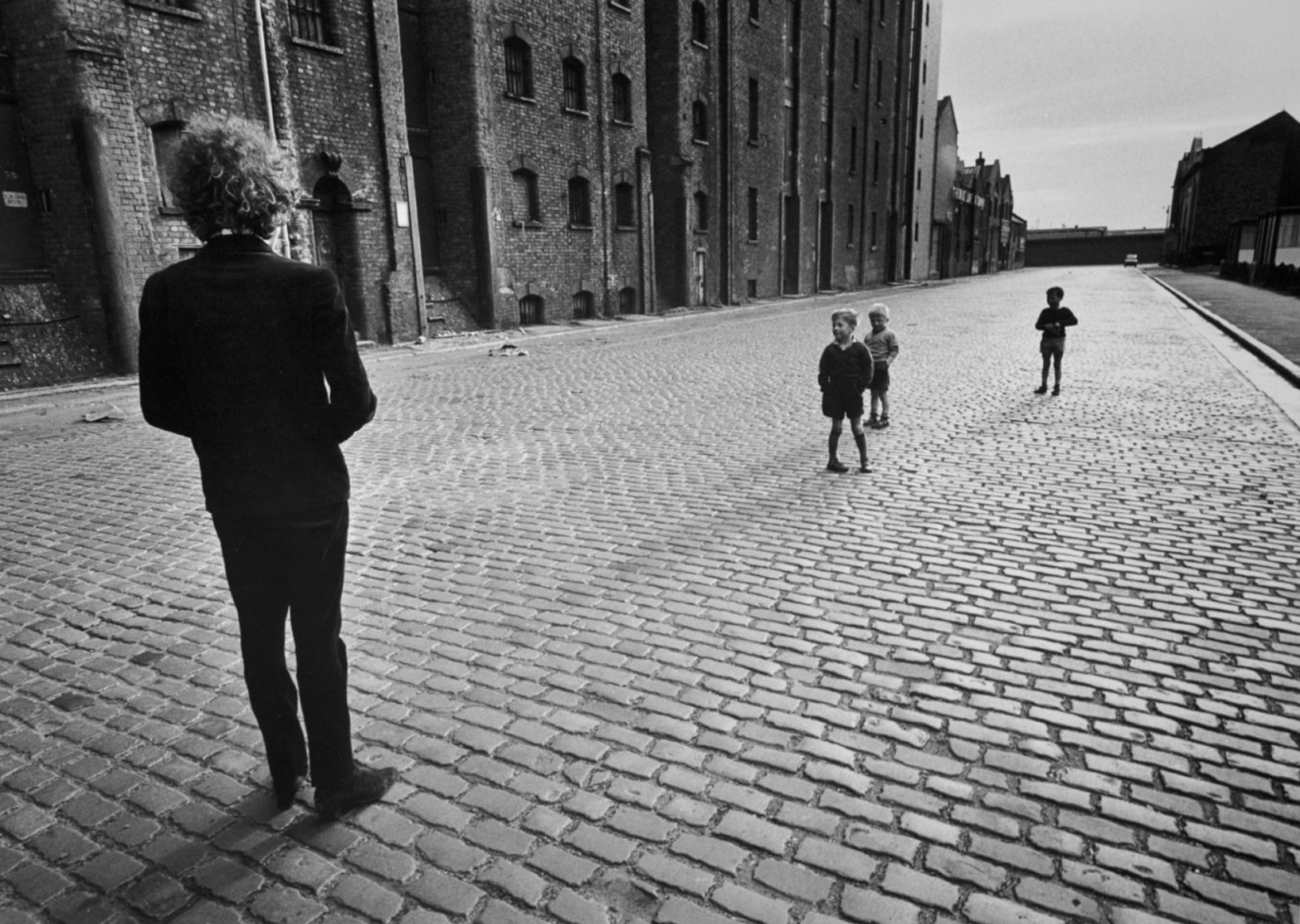 Looking down the street at children, Liverpool, England, 1966