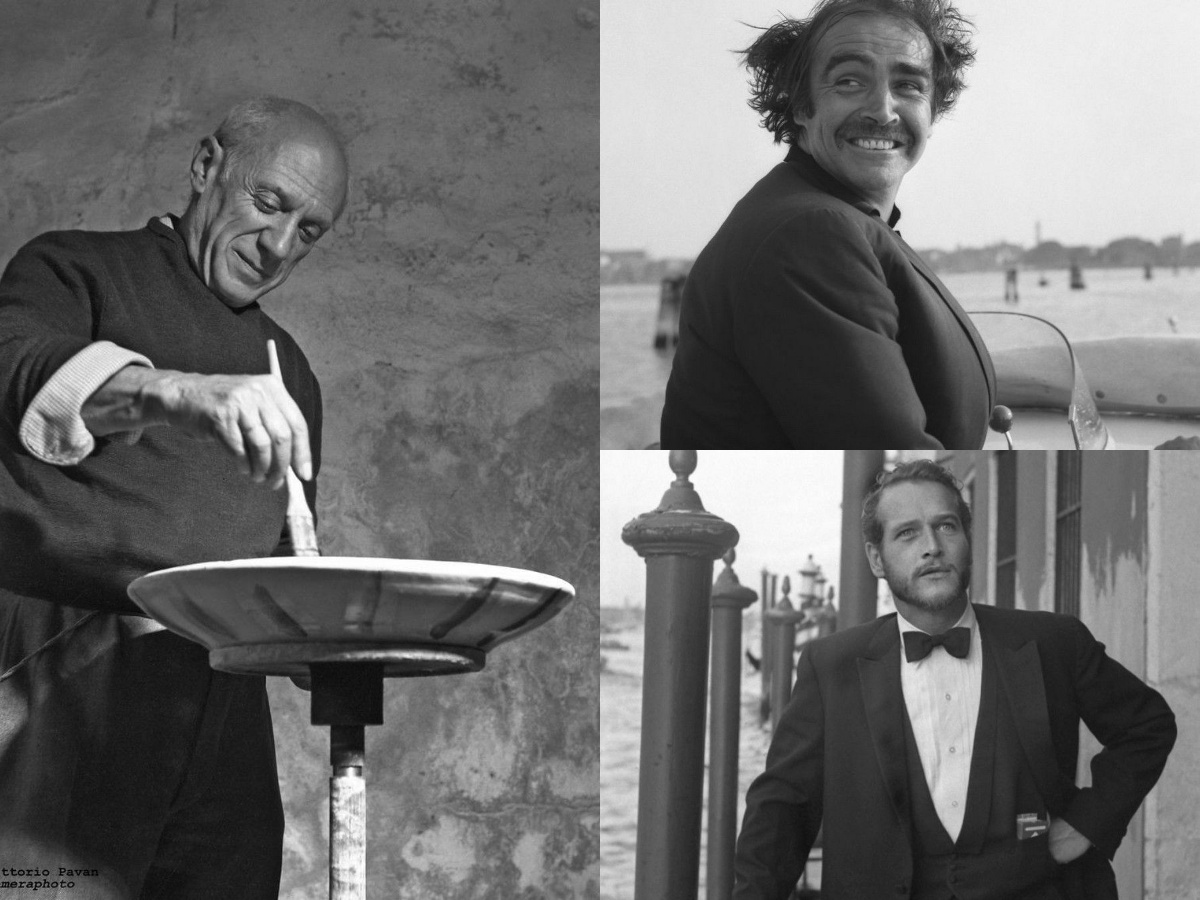 Many famous people fell in love with Venice, and we publish some amazing pictures of this romance. Jane Fonda, Sean Connery, Sophia Loren, Ernest Hemingway, Salvador Dali – all of them in street photography from this city of the 1960s. Don’t be surprised; there’re even pictures of elephants walking the streets of Venice. Why not.

These Venice pictures are the small part of the more than 300,000 negatives in the Venetian studio Cameraphoto. They have accumulated over a period spanning over sixty years.

Vittorio Pavan, a former student and now owner of the Cameraphoto studio has become the extraordinary photo archive custodian. Despite continuous and painstaking care for the safety of negatives, they deteriorate quickly and inevitably. To preserve this historical legacy, the owner of the archive launched a Kickstarter crowdfunding campaign. He plans to raise funds to digitalize the original images and preserve high-resolution copies of these excellent Venice pictures.

Genius writer Hemingway had a special feeling for Venice. The writer participated in WWI in the Venice area. Hemingway was wounded and spent several months while recuperating after an injury. 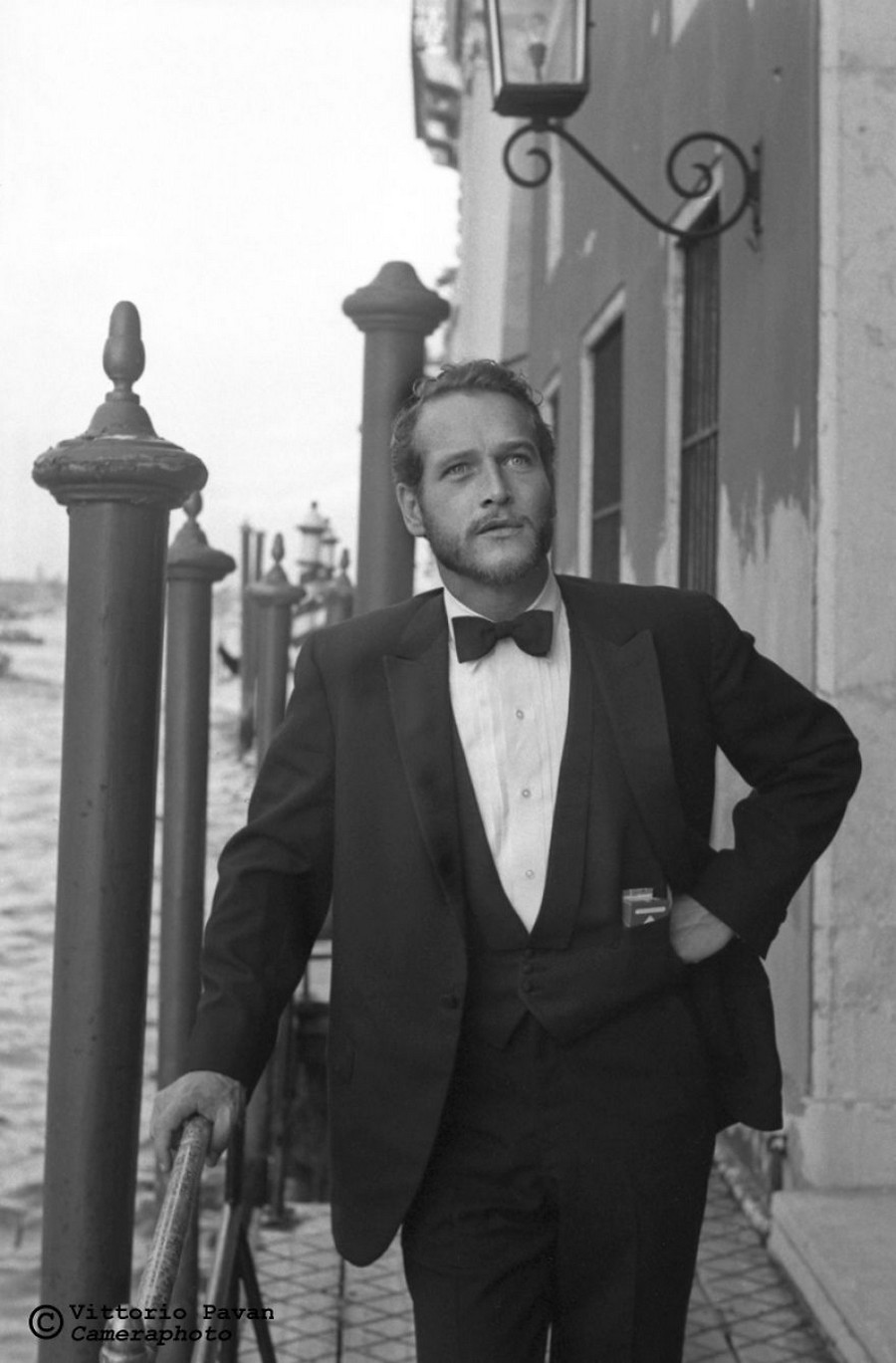 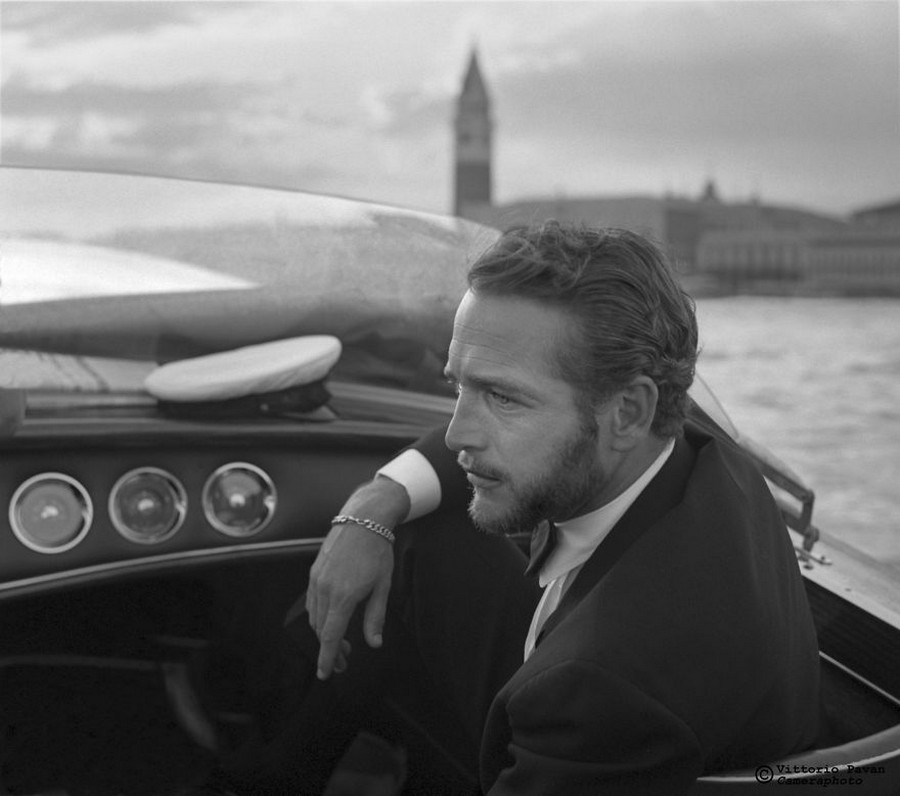 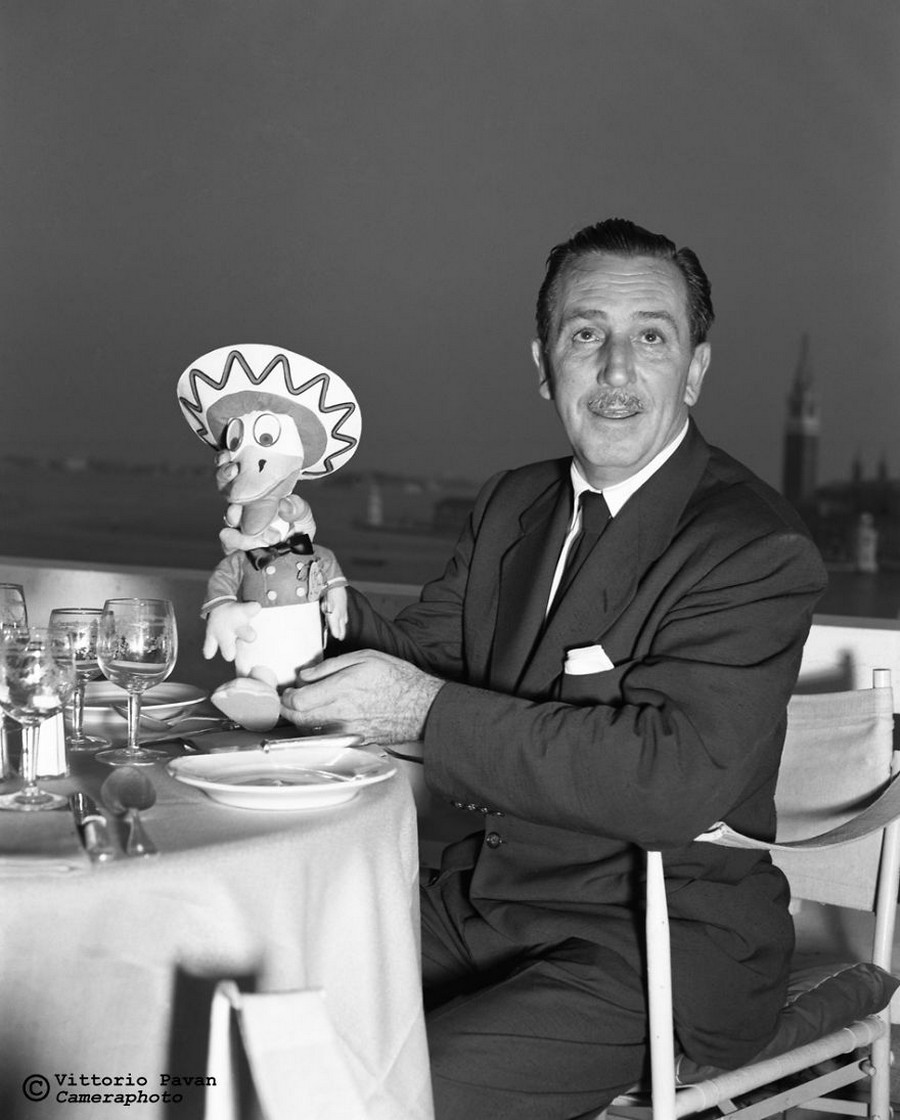 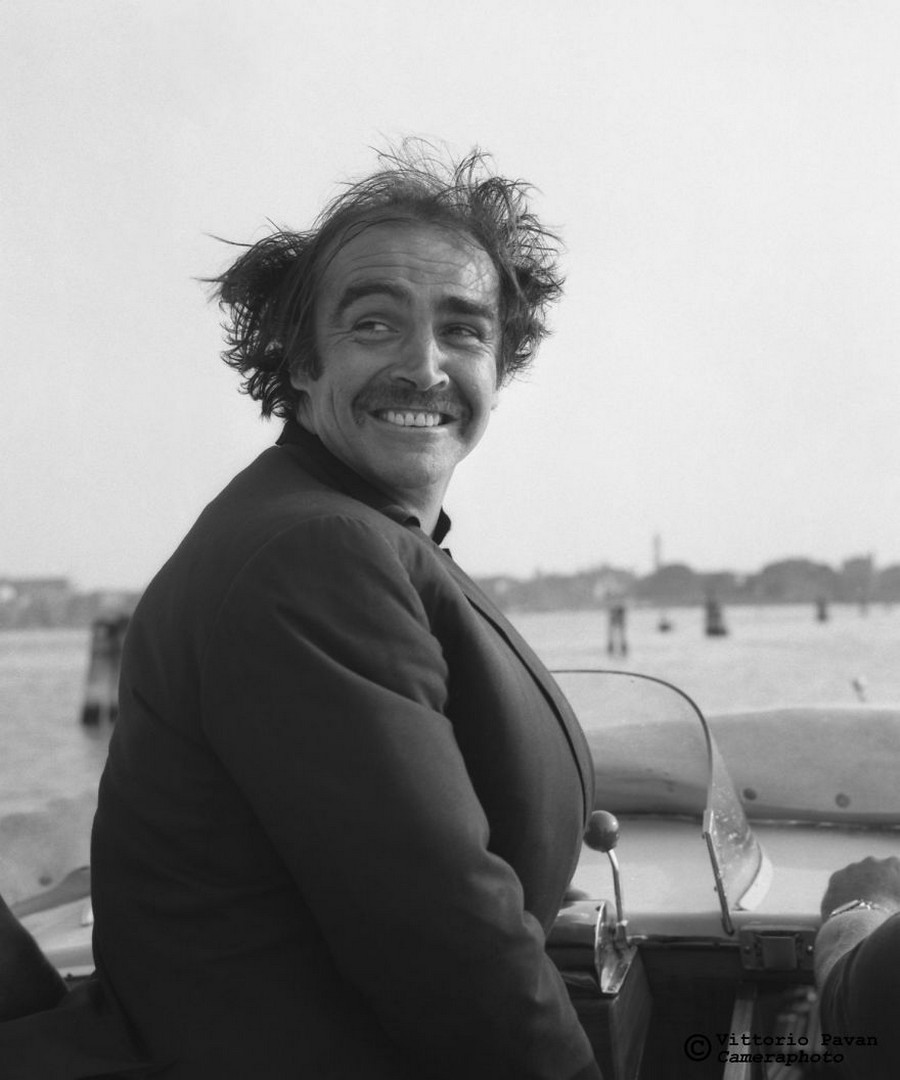 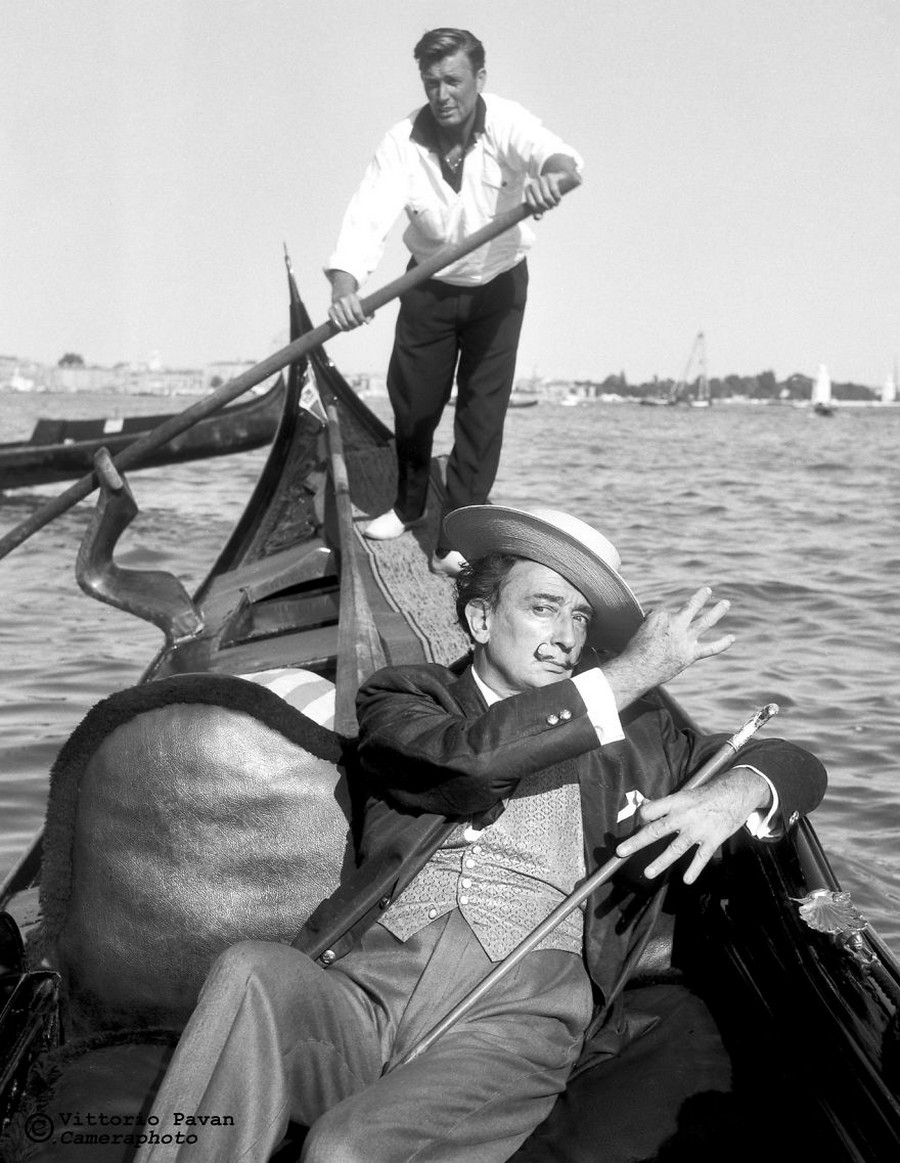 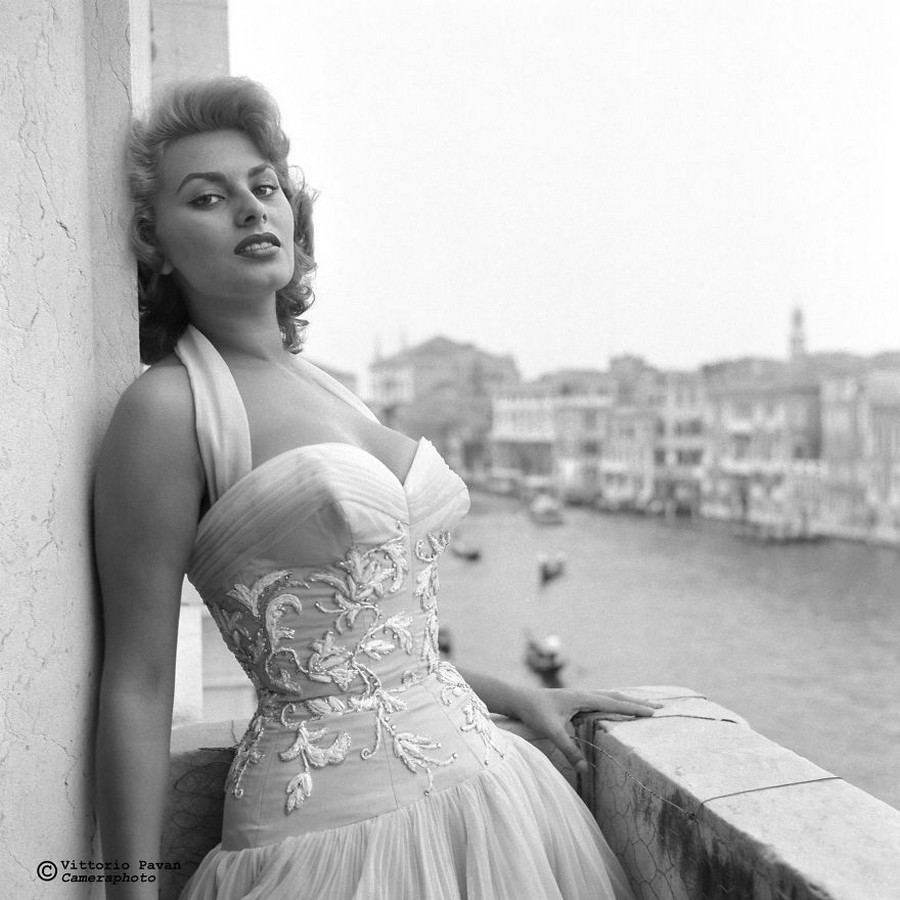 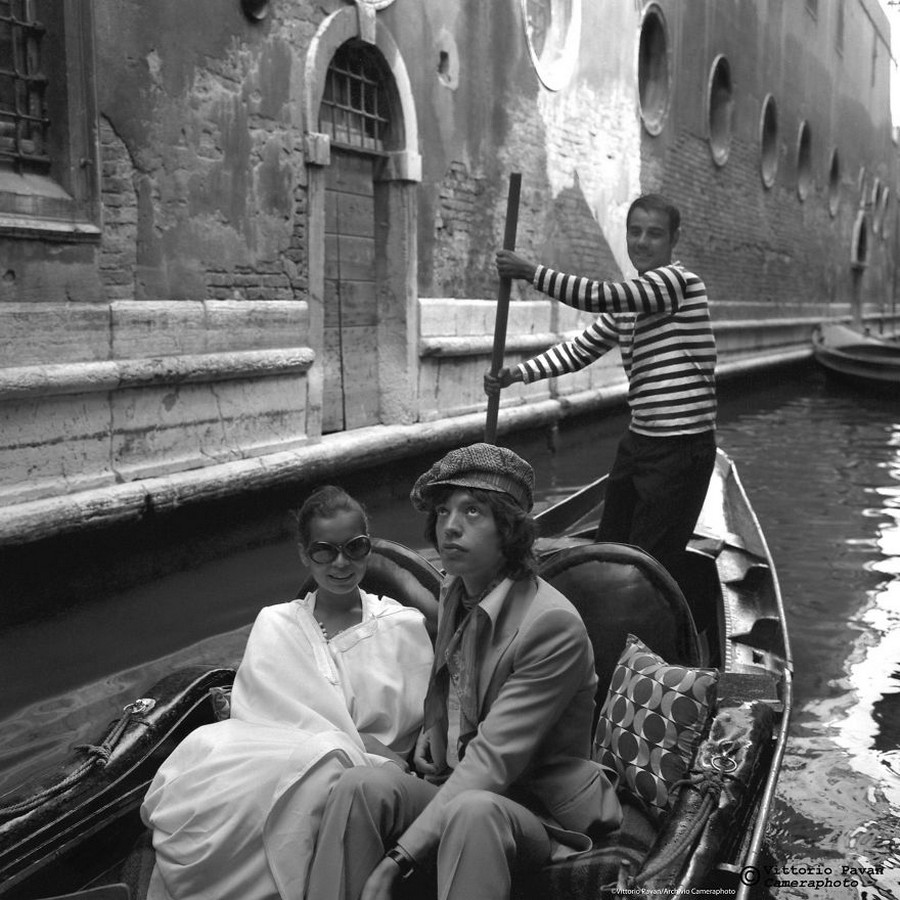 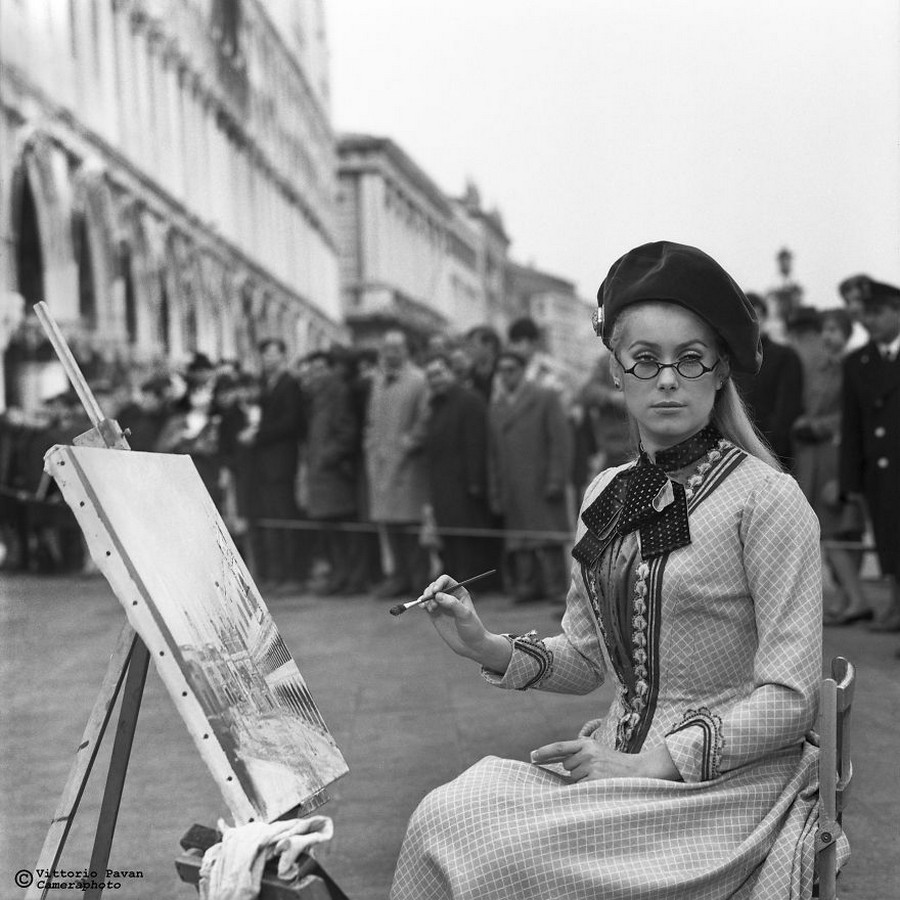 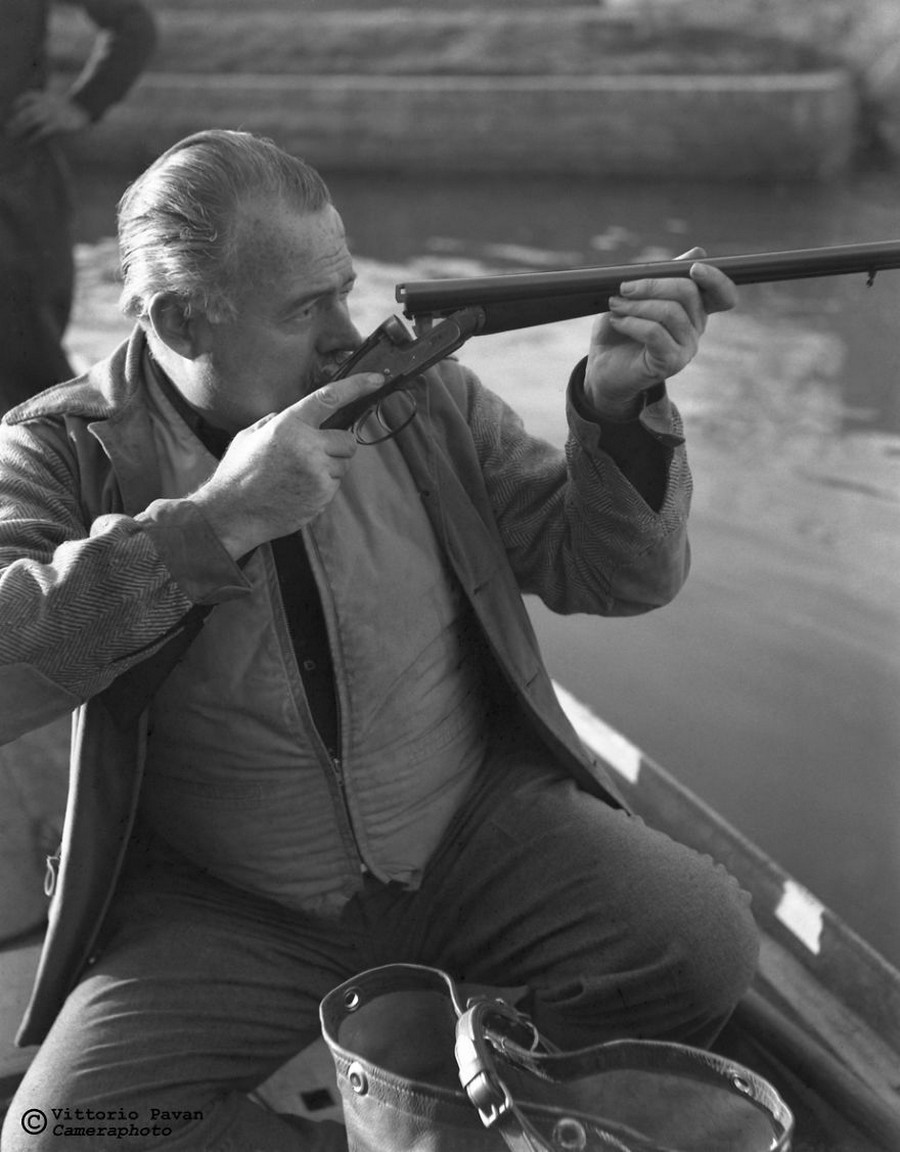 Elephants in the streets of Venice 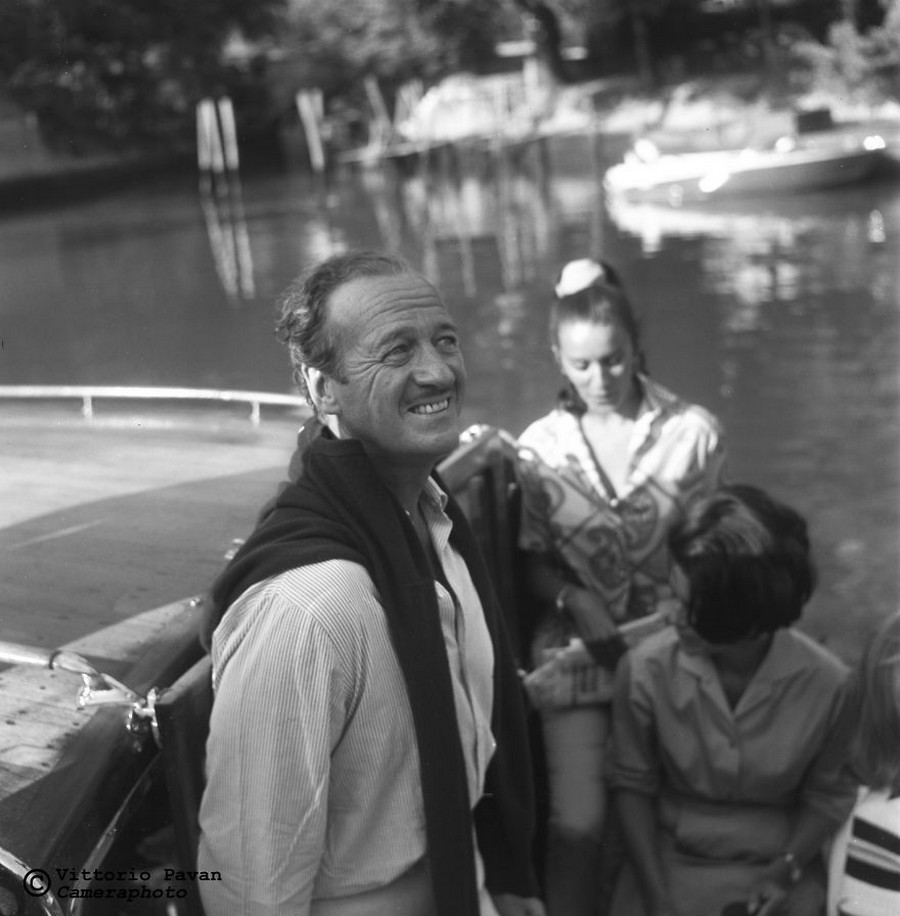 By Andrew Piper
3 Mins read
Fred Herzog started taking pictures of Vancouver in the late 1950s when he moved to the city. He defined a key to…
Subscribe
1 Comment
Oldest
Newest Most Voted
Inline Feedbacks
View all comments

Nice set, never saw these ones