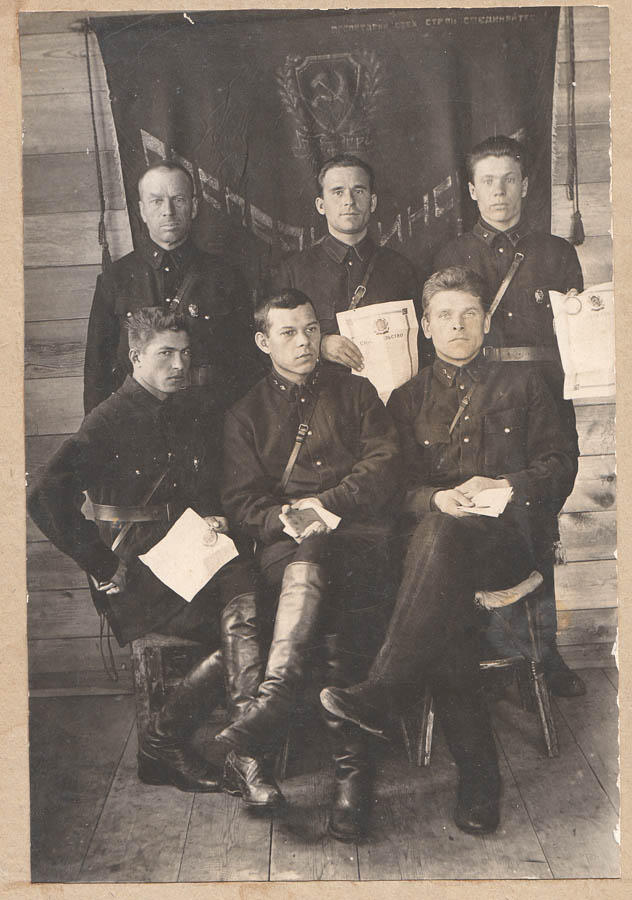 In this picture, the NKVD team with honors, 1928. Usually, NKVD members received honors for either executing people or torturing them during the short trial.

The mass repressions in the Soviet Union in the 1930s are well known. And while Joseph Stalin clearly orchestrated this process, an interesting armed unit in the Russian government executed all the death sentences. It was soviet police – NKVD. Oldpics decided to publish several noteworthy pictures of NKVD officers and interesting facts about their service.

Although NKVD was formed on July 10, 1934, it’s safe to say that this unit secured the Soviet power during its early years. Actually, NKVD had the name of OGPU before 1934. There’s no need to dig through the Russian abbreviations: it was just a police monster unit that combined regular and secret police.

There were three directors of the NKVD: Heinrich Yagoda, Nikolai Yezhov, and Lavrenty Beria. All of them were sentenced to death.

NKVD controlled regular police, the penitentiary system, foreign intelligence, border troops, counterintelligence in the army, and navy units. It covered the political investigations and had the right to execute sentences without court trials.

The formation of the NKVD in the Soviet Union started the so-called “Great Terror of the 1930s”. However, people’s commissars also made a significant contribution to the organization of political repression.

Take a look at these rare pictures of the NKVD officers. 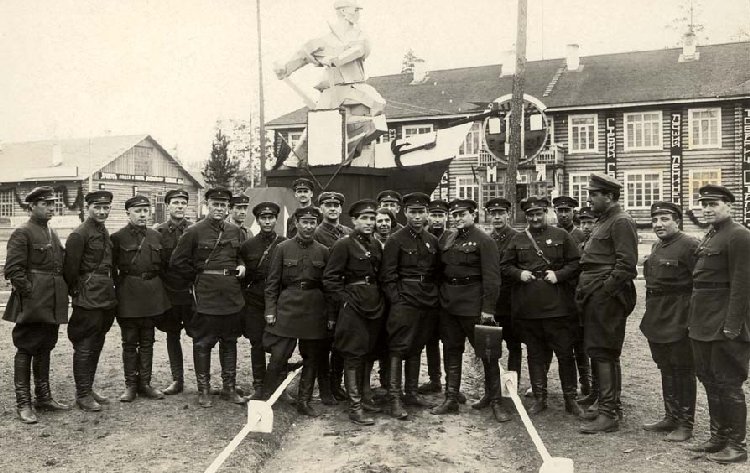 The important part of NKVD: All directors of the concentration GULAG camps in one photo, 1934.

NKVD team during the expropriation of food in the countryside. 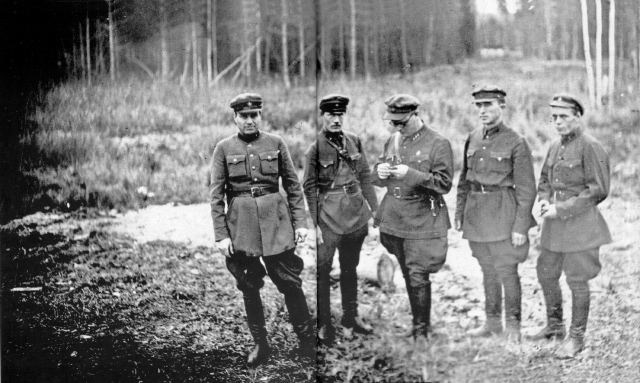 The pictures of the shooting squad of NKVD. These people executed the death sentence. 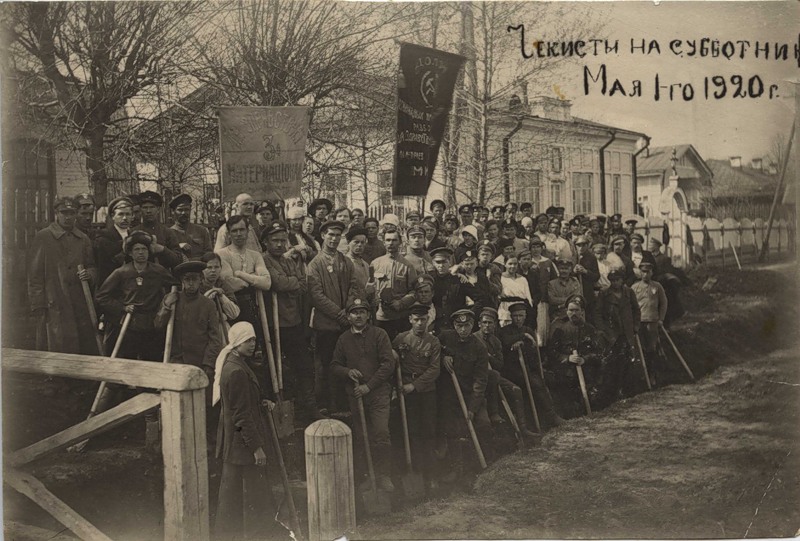 It’s hard to believe, but the NKVD crew participated in the public works between the arrests and executions.

By Carol Pearson
1 Mins read
The name of this photo is Reindeer, called after the German operation during the WW2. This offensive aimed to capture Petsamo (an…
Subscribe
0 Comments
Inline Feedbacks
View all comments