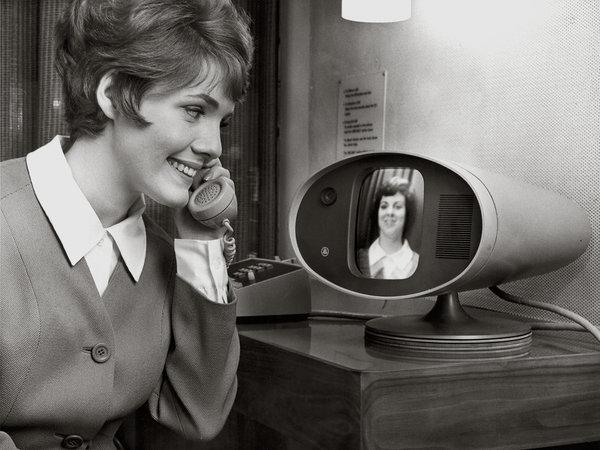 Bell presented Picturephone at the New York World Fair and in Disneyland California. A commercial service started in June 1964 from three cities: New York, Washington, D.C. and Chicago.  But Picturephone didn`t became popular mostly because of extremely high prices for the call. For example three minute video call from New York to Washington cost about $120 if counting in today’s money.

Thomas Fitzpatrick: he landed a plane twice on the streets of New York.

By Andrew Piper
2 Mins read
Both times it was a stolen plane that Thomas Fitzpatrick piloted on a drunk. The first incident happened on a warm September…
CitiesStories

Statue of Liberty: history in pictures and unknown facts

By Andrew Piper
6 Mins read
Statue of Liberty arrived in the US 115 years ago, in July 1885, and Oldpics honors this date with a set of…
Subscribe
0 Comments
Inline Feedbacks
View all comments