For many of us the cotton candy is one of our those sweet memories from our childhood. A tasty wonder…

Cotton candy is produced by a special spinning machine. The sugar is added to the head, where a heater melts it into syrup. At the same time, the spinning motion of the machine whips the syrup through tiny little holes that are perforated across the bowl. This motion cools the syrup instantaneously and fluffs it with air, creating long, extremely thin strands.

Though inventors obtainted the U.S. Patent on January 31, 1899, the machine was introduced to public at the 1904 World’s Fair in St. Louis. By the way, product’s name was not “Cotton Candy” but “Fairy Floss.”  Nowadays in the US it’s called cotton candy,  in Australia – fairy floss and in the UK, Ireland, New Zealand, South Africa, Egypt, India and Sri Lanka – candy floss. 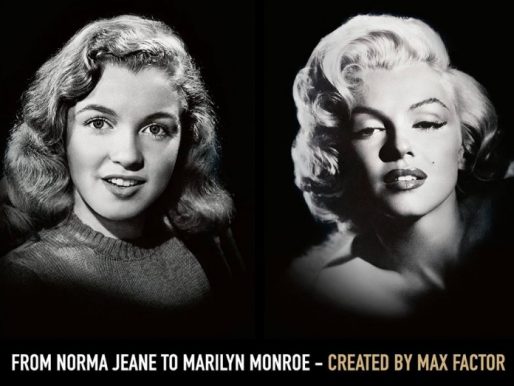