That’s how Hiroshima looked like after the dropping of the atom bomb on August 6, 1945. The atomic bomb “Little Boy” was dropped on Hiroshima by an American B-29 bomber, the Enola Gay, flown by Colonel Paul Tibbets, directly killing an estimated 80,000 people. By the end of the year, injury and radiation brought the total number of deaths to 90,000-166,000. At the same time Hiroshima atomic explosion lead to capitulation of Japan and thus to the end of World War.

After World War II, Japan adopted a new constitution, drafted under the direction of American occupiers, that specifically prohibited the country from going to war. Now, Japan’s prime minister Shinzo Abe and other Japanese conservatives want to change the constitution in response to increasing threats from North Korea. But pacifism runs deep in Japan, and though 49% of Japan’s citizens agree with the change, 47% oppose it.

Since 1945, the world has developed the nuclear capacity to destroy itself many times over. The U.S. alone now possesses over 4,000 nuclear weapons, which are much more powerful than the bomb that deformed Shigeko. And American law gives a president the sole authority to launch those weapons as quickly as he or she can send a tweet. 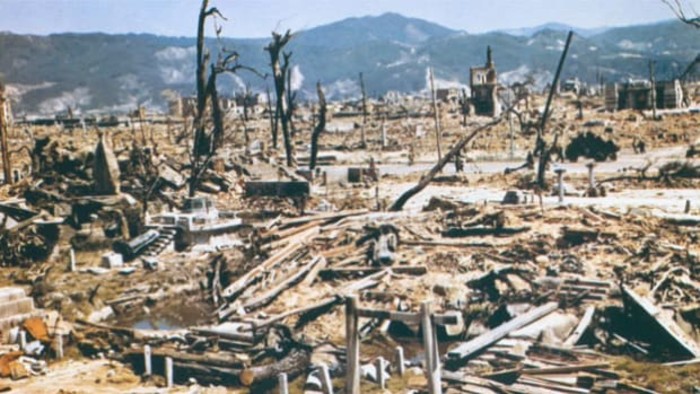 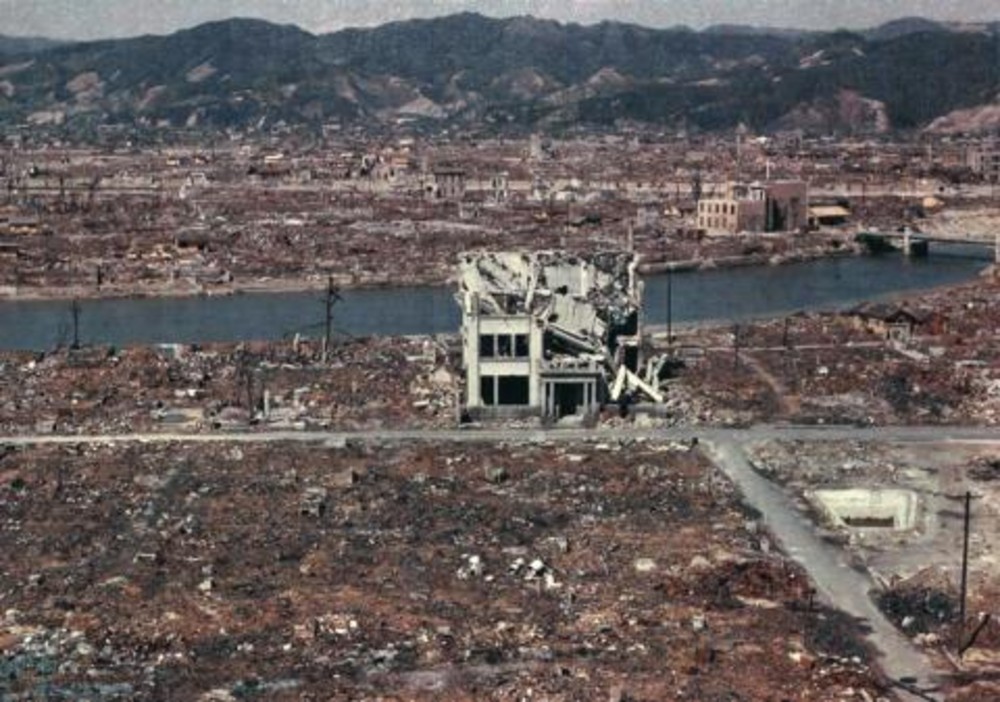 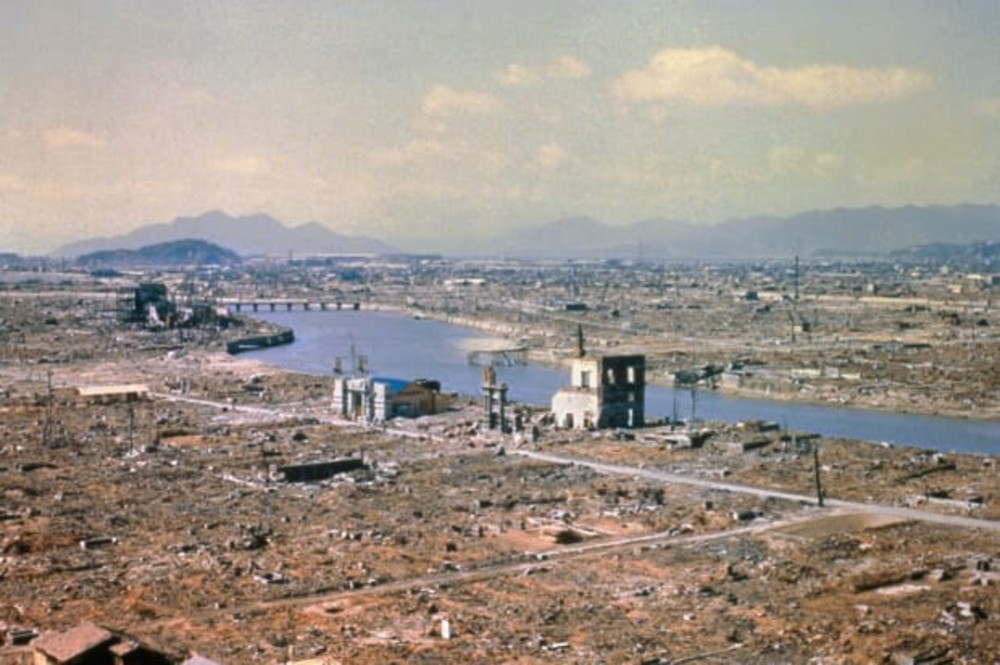 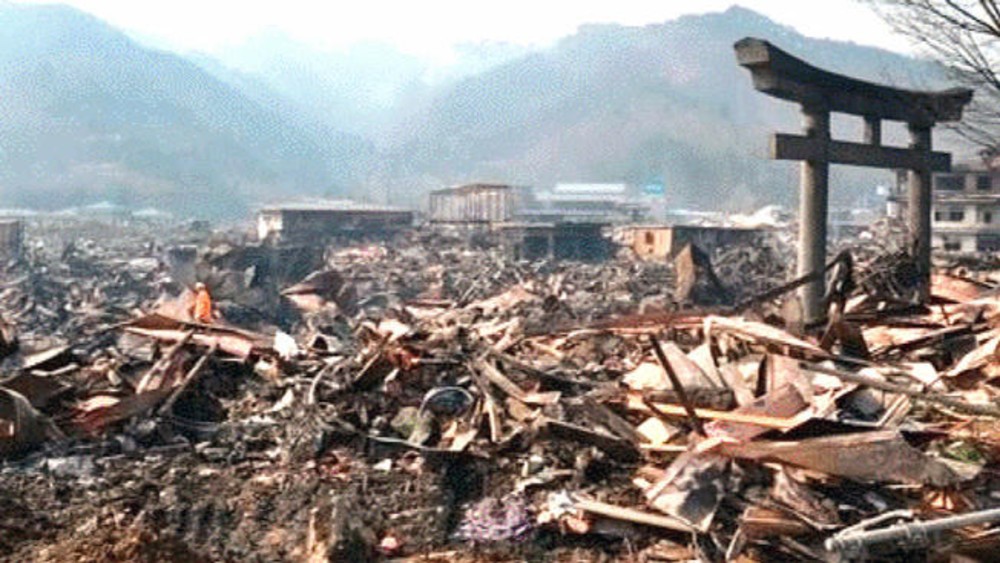 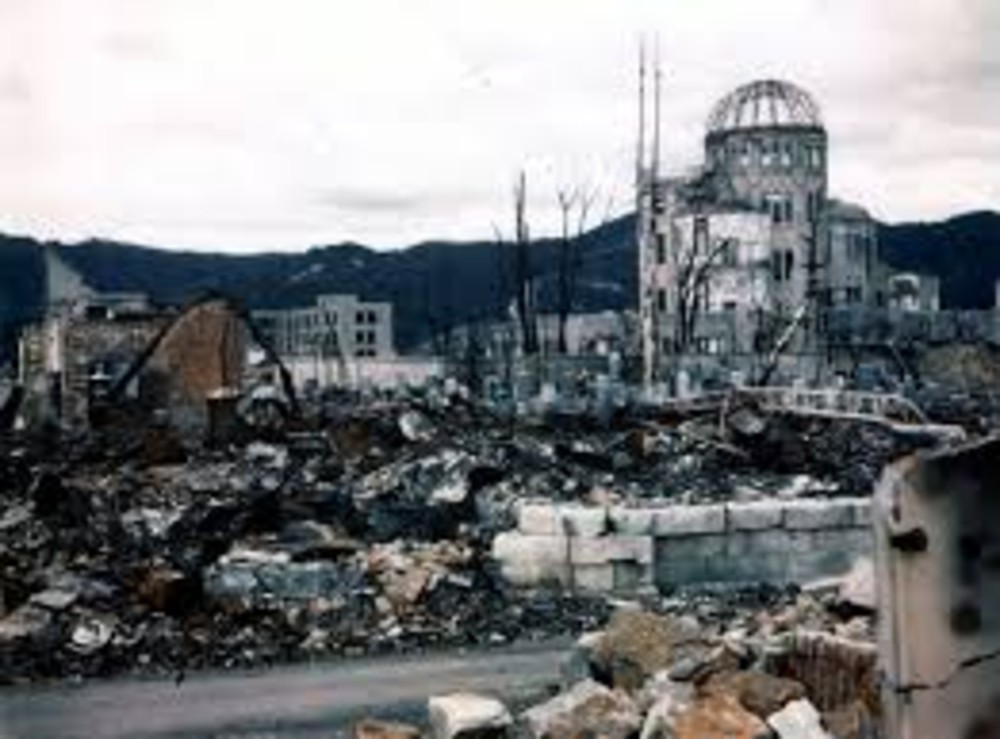