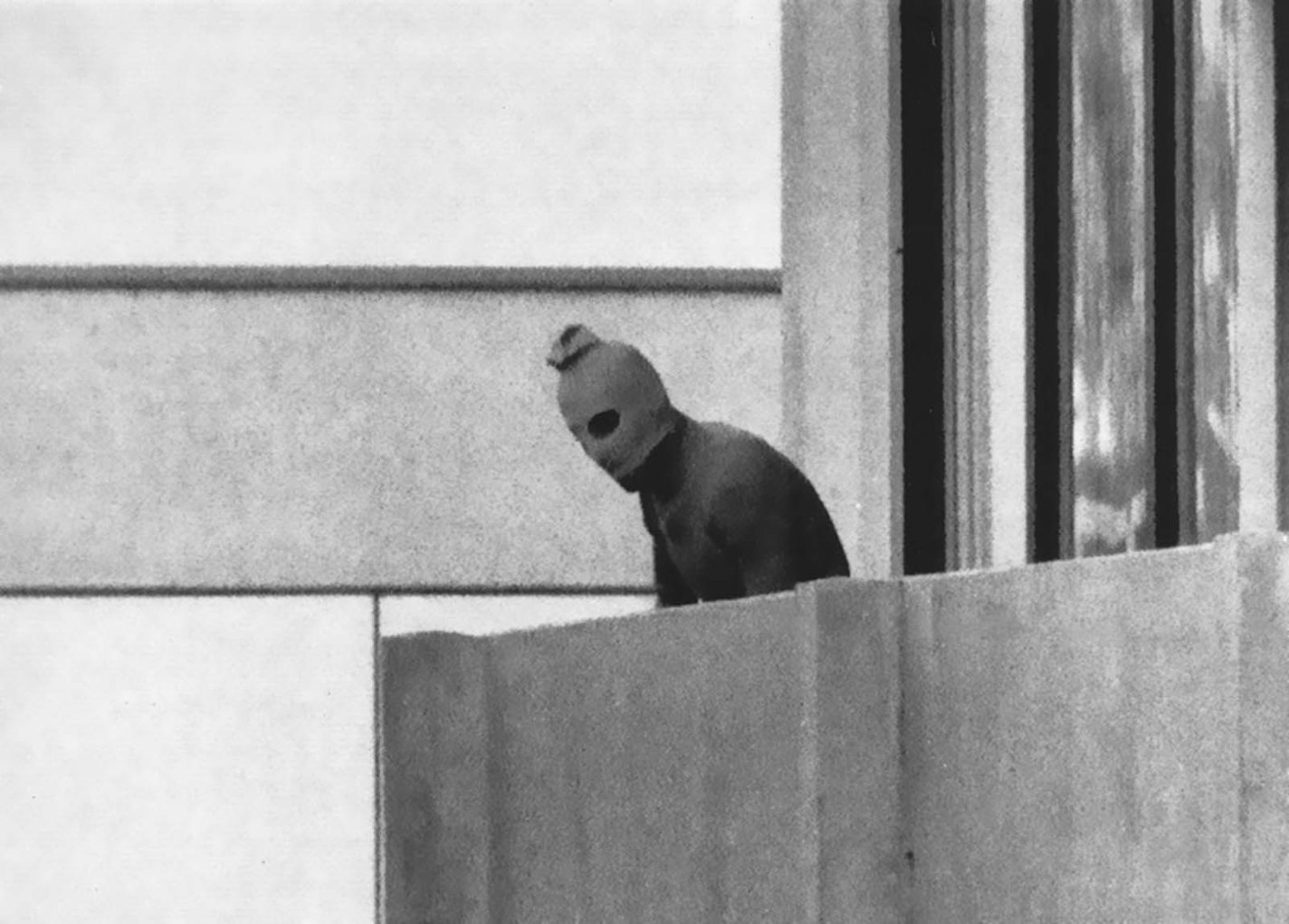 The phenomenon of mass terrorism was unknown in Olympics history until September 5, 1972. Oldpics.net remembers those crimson days with a full set of history pictures and facts.

The main photo’ Munich massacre’ belongs to the Top 100 most influential pictures in history, according to TIME magazine. 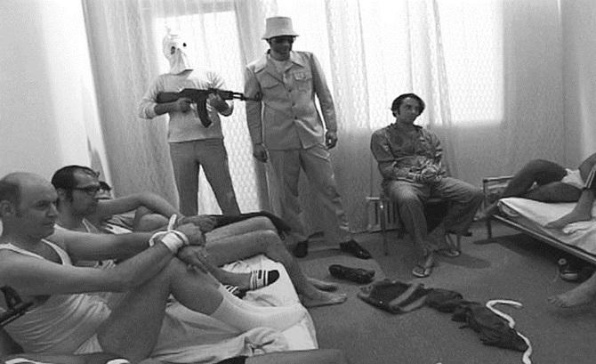 Inside the coaches’ room. The first massive terrorist incident throughout sports history. 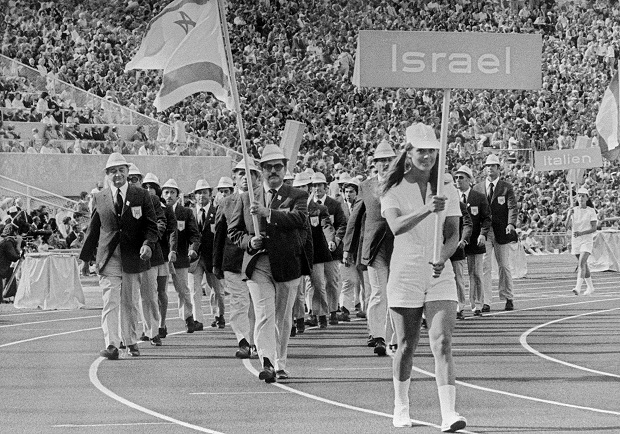 Israeli delegation during the Olympics opening. 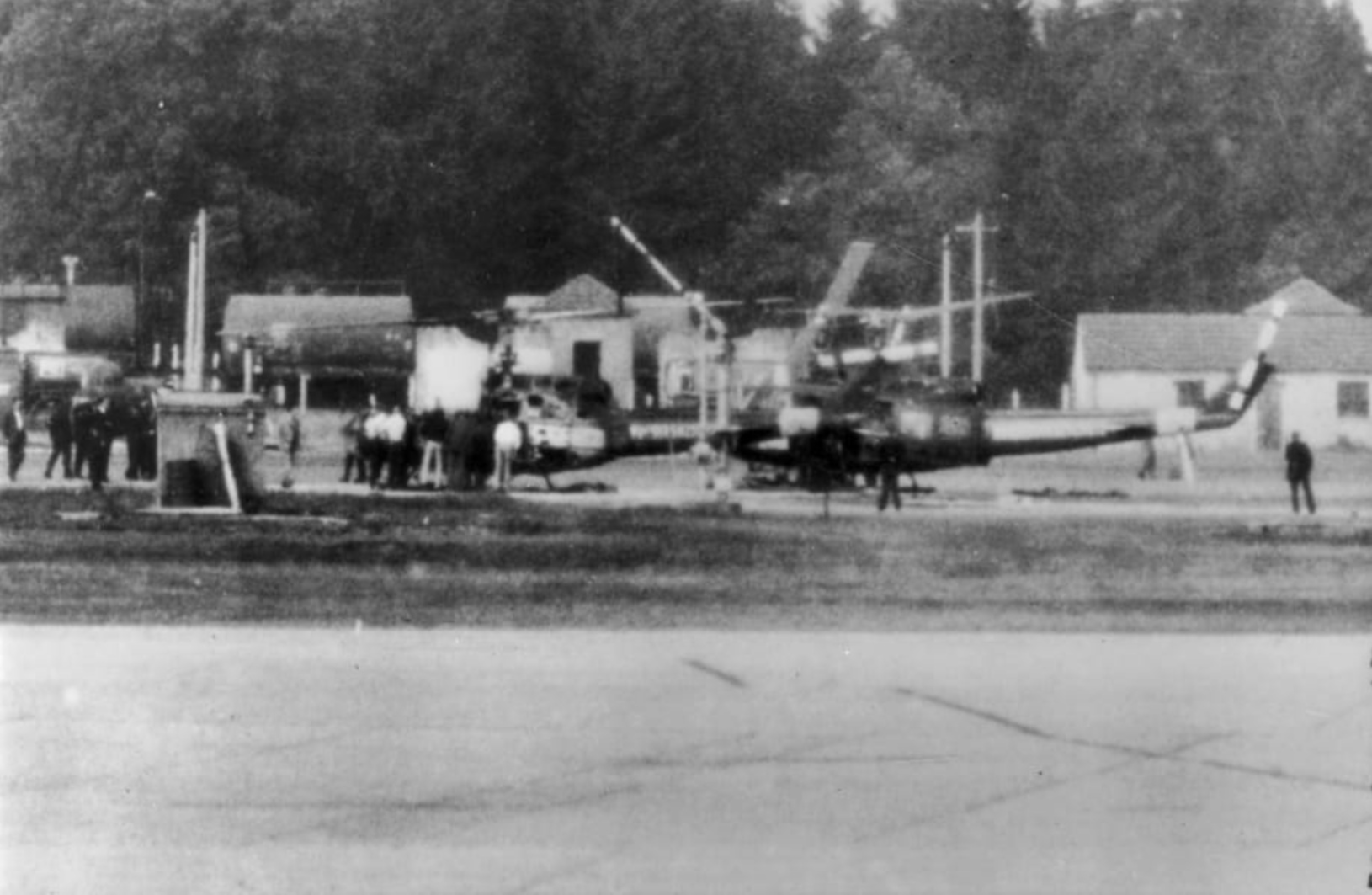 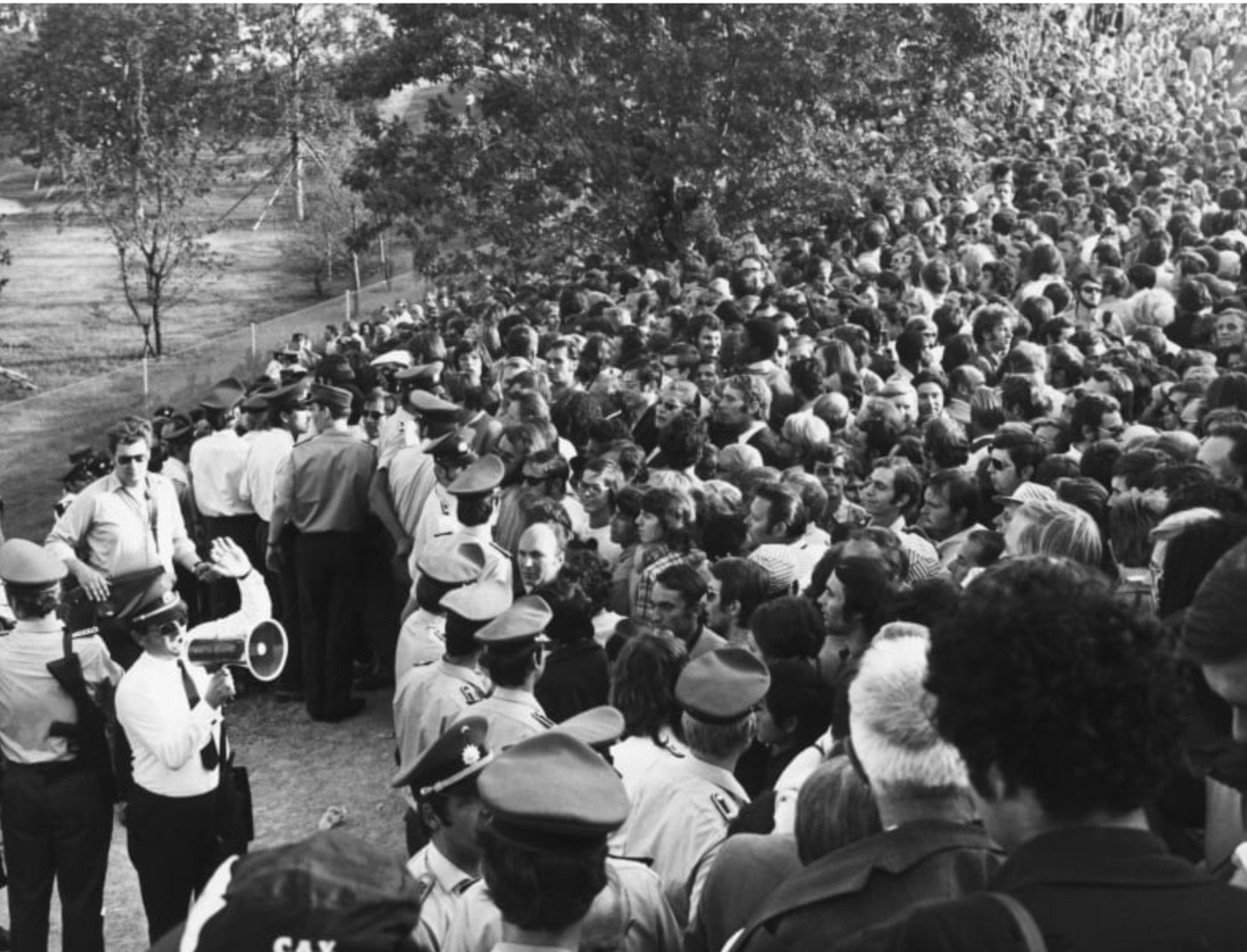 A tense standoff followed as Black September demanded the release of 200 political prisoners. The Israeli government refused to negotiate. The German authorities, who had no dedicated anti-terrorist response unit, floundered as the terrorists’ deadline approached. 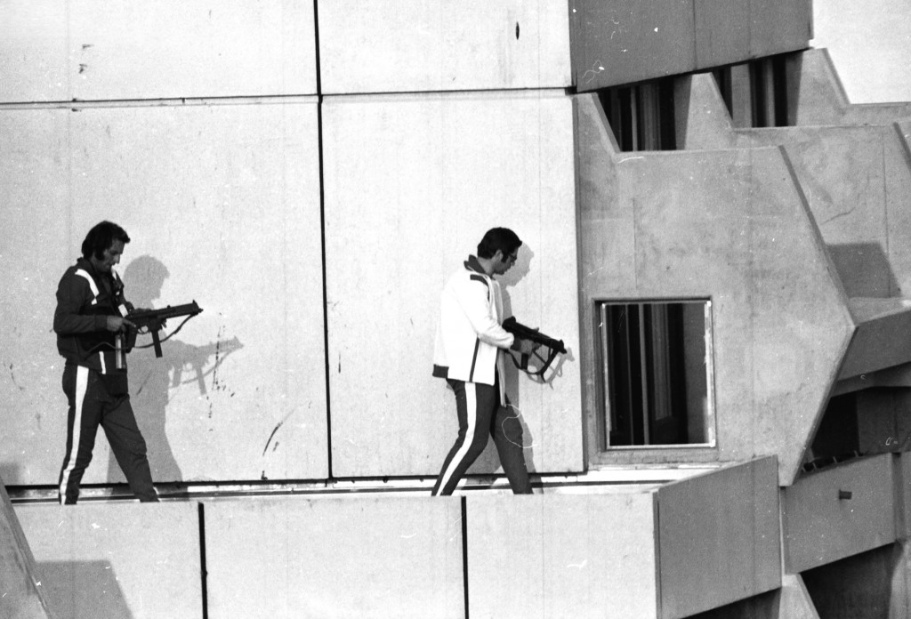 West Germany police officers tried to free the hostages in the Village, but the operation was broadcasted on TV, and terrorists could know all the details. The German government tried to hide these history pictures from the public in order to hide its own incompetence. 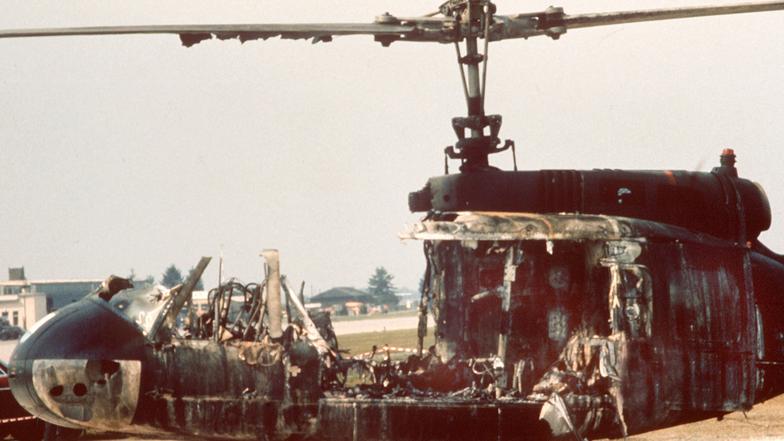 Terrorists blew two helicopters at the airport. The pictures of the most miserable anti-terrorist operation in history. 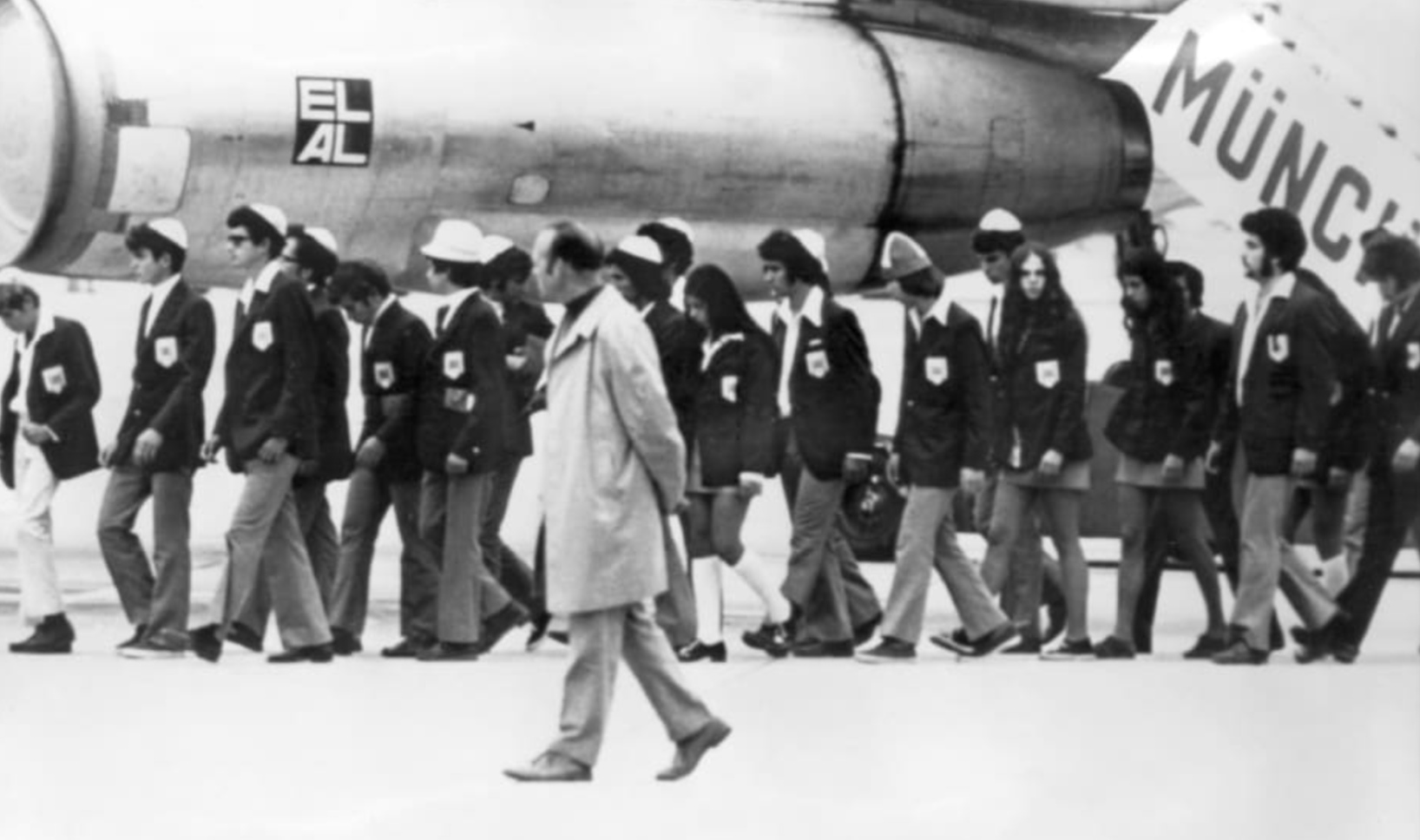 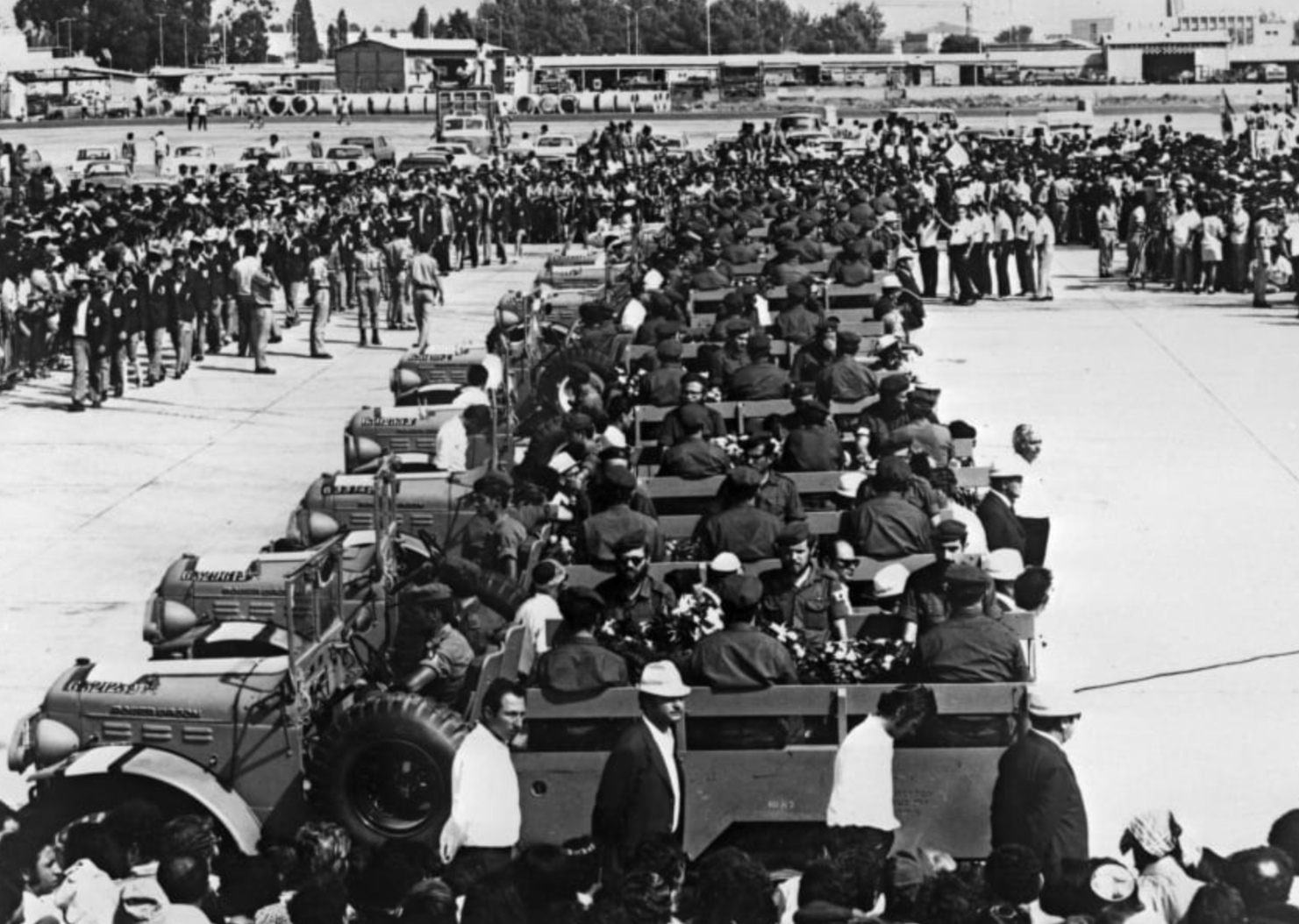 Coffins at the airport of Tel-Aviv. These pictures illustrate the saddest page in Olympics history.

The allied forces in the Northern Africa outnumbered the armies under Rommel’s command. And nonetheless, german authority tried to leverage the…
Photo of a day

The story behind 'The Terror of War': ‘Napalm Girl’ by Nick Ut.

‘The terror of war’ or also known as the ‘Napalm Girl,’ is a Pulitzer Prize-winning photograph by photojournalist Nick Ut, a Vietnamese…
Photo of a day

Life of jews in the pre-WW2 period (and during the war as well) in Europe wasn’t sweet at all, and the jew…
Subscribe
0 Comments
Inline Feedbacks
View all comments
×
Photo of a day