On the second of July, 1948 Kenneth C. Purdy, an inventor from California, patented an invention that “relates to a means for marketing goods, more particularly for use in mechanically delivering goods to the occupants of motor vehicles in a parking lot adjacent a retail place of business”.

Automated Drive-In “The Track”, debuted in 1949 in Los Angeles. Due to it`s innovative and unique serving system, it attracted customers from as far as Santa Monica. Cars ringed around a central building, forming a circular pattern. Twenty semicircular parking spaces bridged a center kitchen by means of metal tracks. Food and condiments rode the rails within carrying compartment, each powered by a small ½-horsepower motor.

A customer would drive up to a window-high bin, mounted on rails, containing plastic cups, a water bottle, menu, order pad, and change tray.
Patrons would fill out the order, push a button, and send the bin scooting back to the kitchen, which lay at the center of the circular structure.
When the empty bin arrived at the kitchen, an attendant put through the order and added up the bill. As hamburgers and other entrées were prepared, the rail box made its second journey to the automobile to collect the money. By the time it returned to the preparation area, the food was ready to go—loaded into the compartment along with condiments and the customer’s change.

The restaurant was located at 8201 Beverly Boulevard (SW corner of Beverly Blvd and La Jolla Ave).  According to its inventor Kenneth C. Purdy, the spoke-and-wheel-track arrangement sped service up to 20-25 percent. And there were no need to tip a waitress. As you can see, a large sign above window reads:  NO TIPPING. 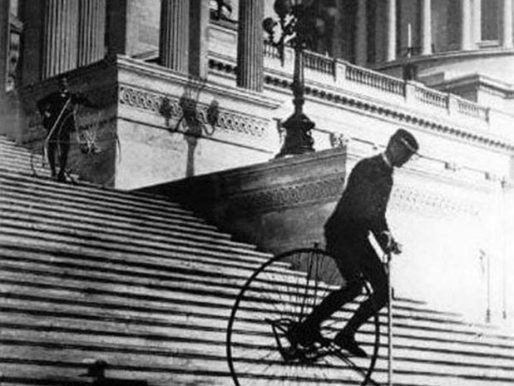 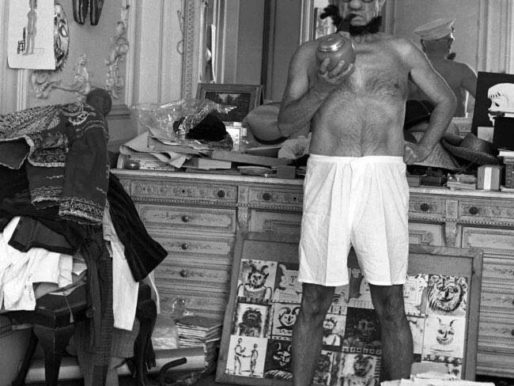 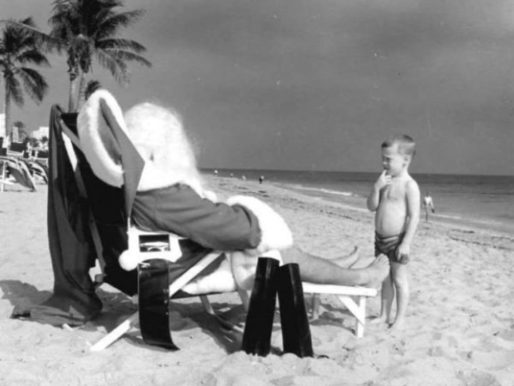 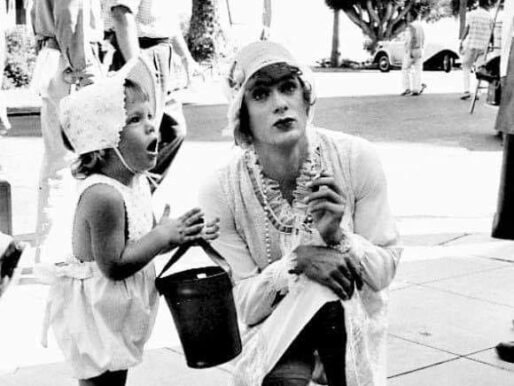 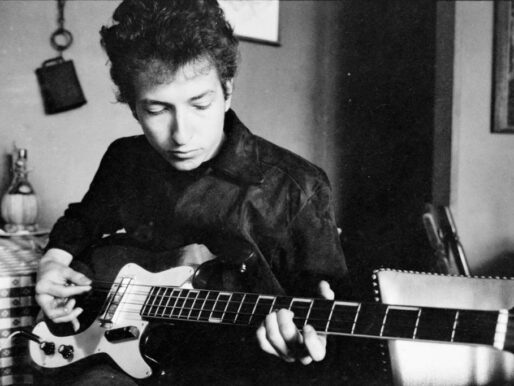