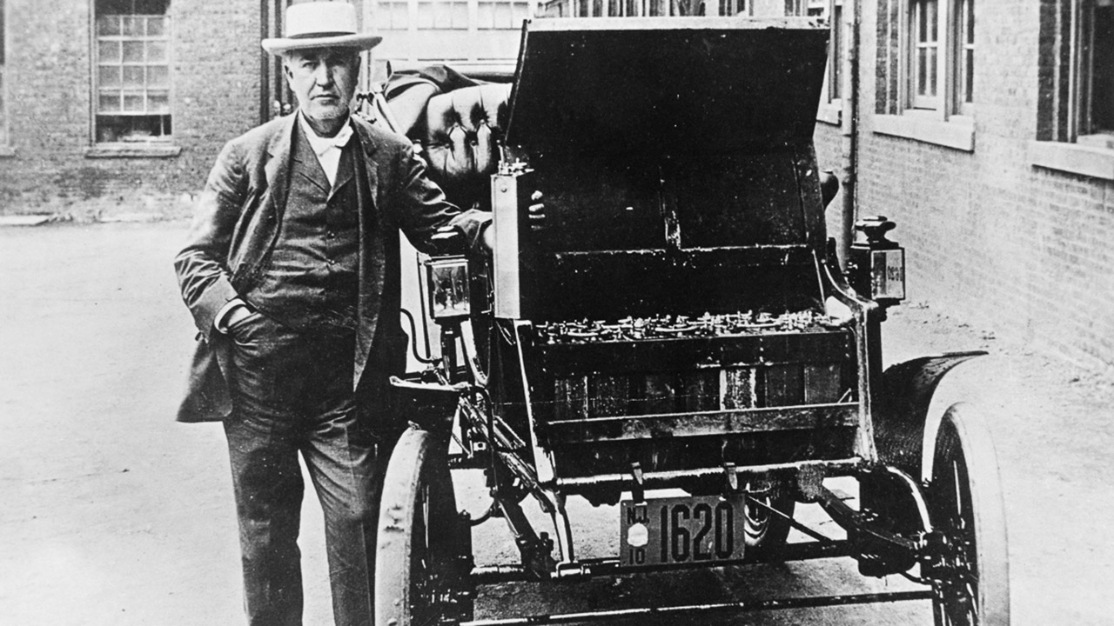 All-new is well overlooked old. Nowadays, electric car hype is just a repeat of what happened at the beginning of the last century. Thomas Edison patented his electric car. on December 19, 1904, ‘Mr. Electricity’, Patent number 750102.

The framework of the rechargeable electric car was pretty straightforward. And it wasn’t his very first electric car. Edison constructed his prototype in 1895 when he finally believed that “Electricity is a real thing.”

There were no heavy levers in the electric car, it was safe enough, not stinking, like gasoline, and it made no noise. The steam engines had to recharge batteries. 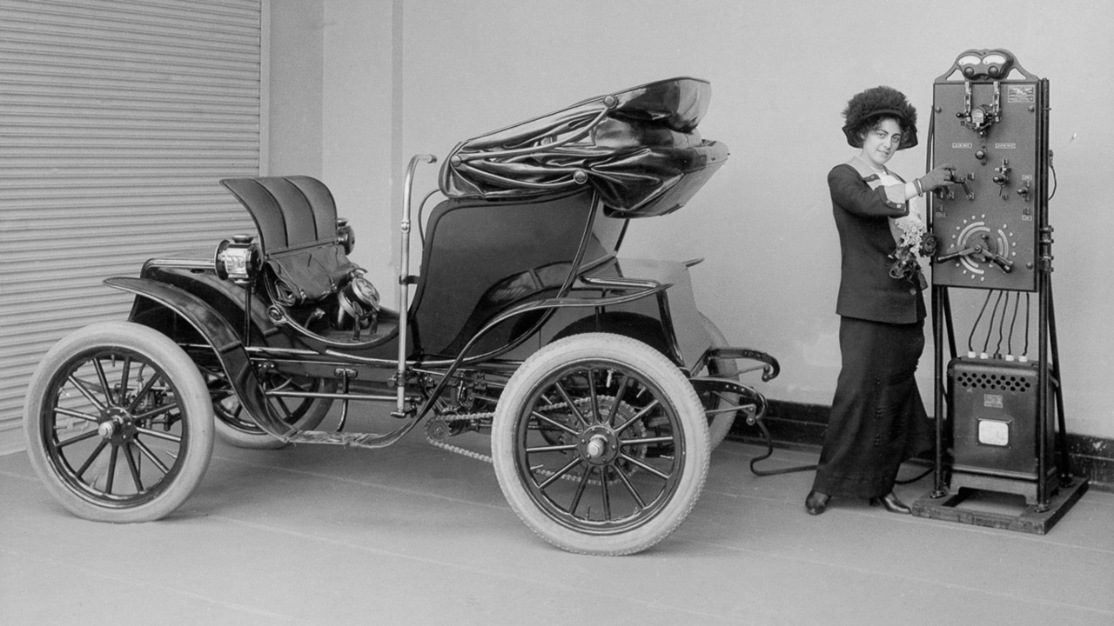 Recharging and batteries were Edison’s best tricks. His company, Edison Electric Illuminating Company, developed and began to produce “home” charging stations for an electric car. Edison couldn’t do the same hype that Elon Musk does nowadays, and he didn’t find investors to support the project, and it was closed.

Edison could not compare with Tesla’s ideas about alternating сurrent, and here’s why his equipment functioned only in those parts of America where a direct current network was used. His cars couldn’t adapt to his competitor’s (George Westinghouse) network. 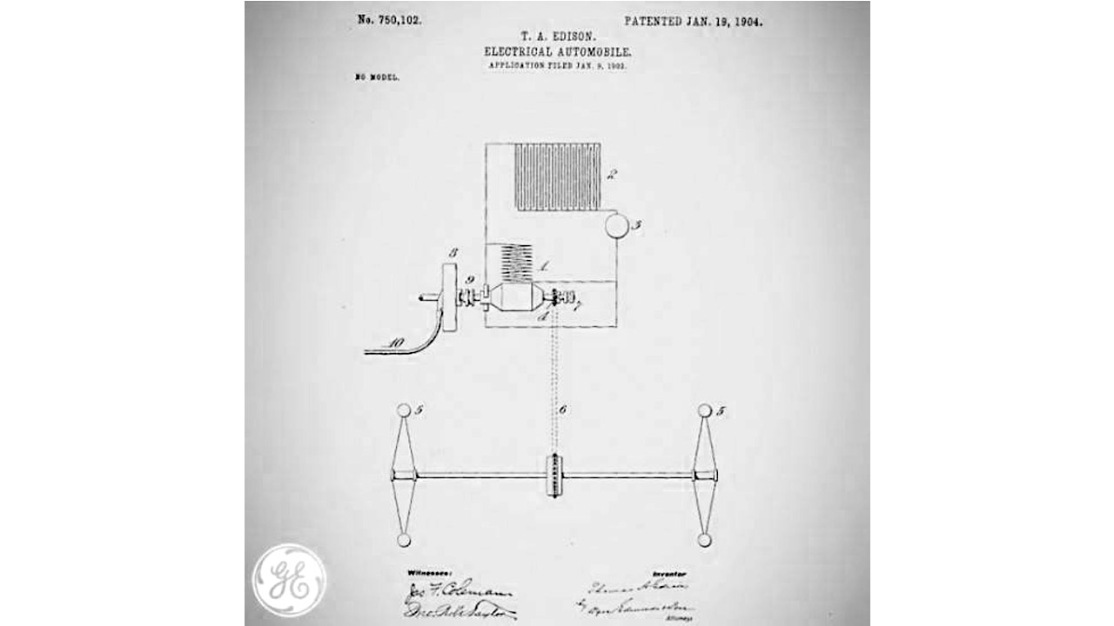 The scheme of an electric car that Edison patented

Edison tried to find a workaround, implementing a powerful battery. In 1904 an iron-nickel battery was completed. Inventor believed that the nickel-iron accumulator would turn the world upside down.

And he had a chance! The battery demonstrated its capacity during a race in 1909. The electro powered car covered 160 km without recharging and lasted longer than the then widespread Exide lead battery. 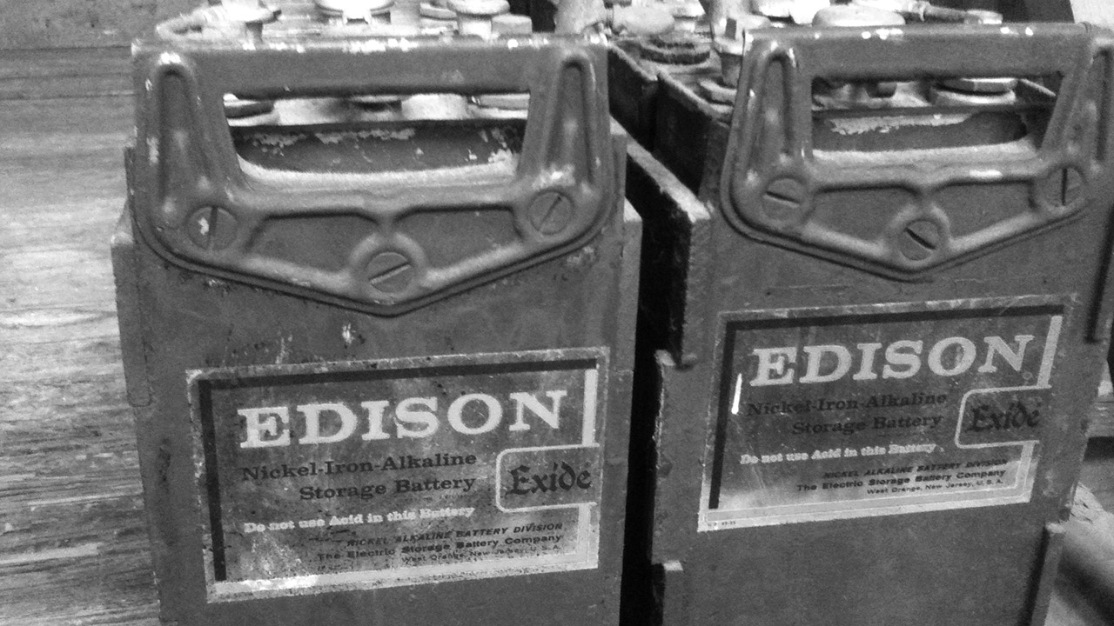 It was huge, given that in 1900, 28% of all vehicles in America were electric. The rest of the transportation, by the way, was not gasoline at all. It was primarily horse-drawn and steam-powered. The electrical future seemed cloudless. But then gasoline prices dropped, and Mr.Ford, with its assembly line, became the main competitor of Mr. Electricity.

Battery Edison Electric Illuminating Company was too expensive. It was even more costly than electro analog Exide. Ford T was much cheaper, and it won the race. Edison had to surrender, while Henry Ford expanded to his auto empire overseas. 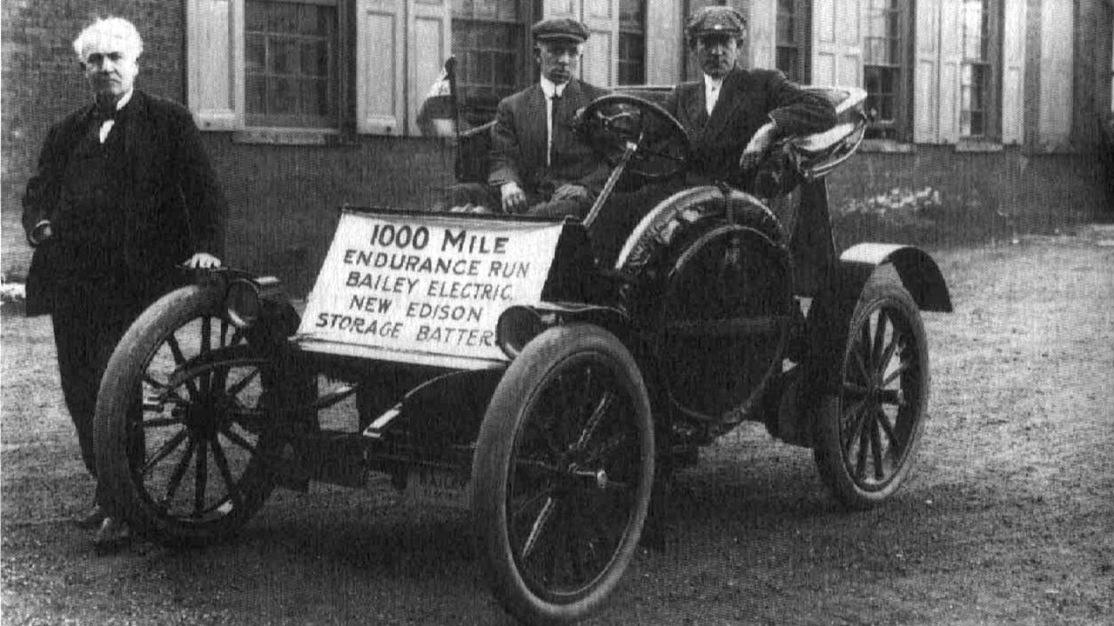 The promotional race seemed to bring success to the venture of Tomas Edison. 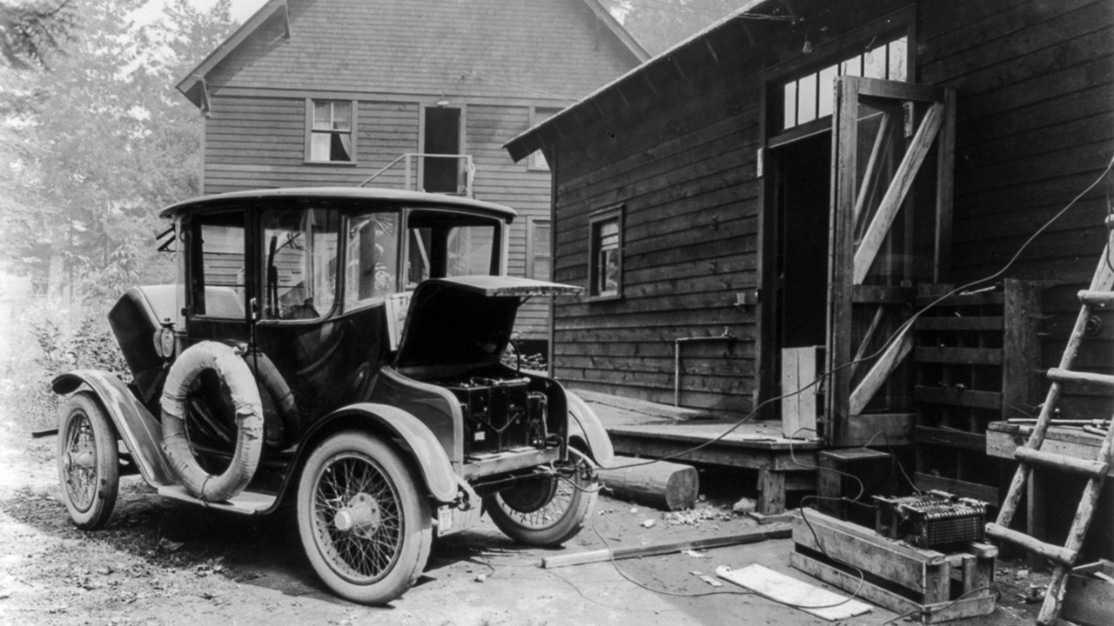 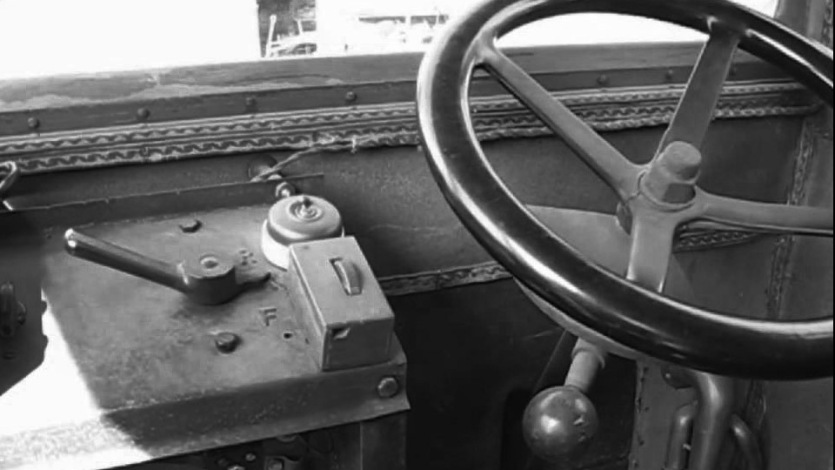 The minimalistic design of Edison’s car 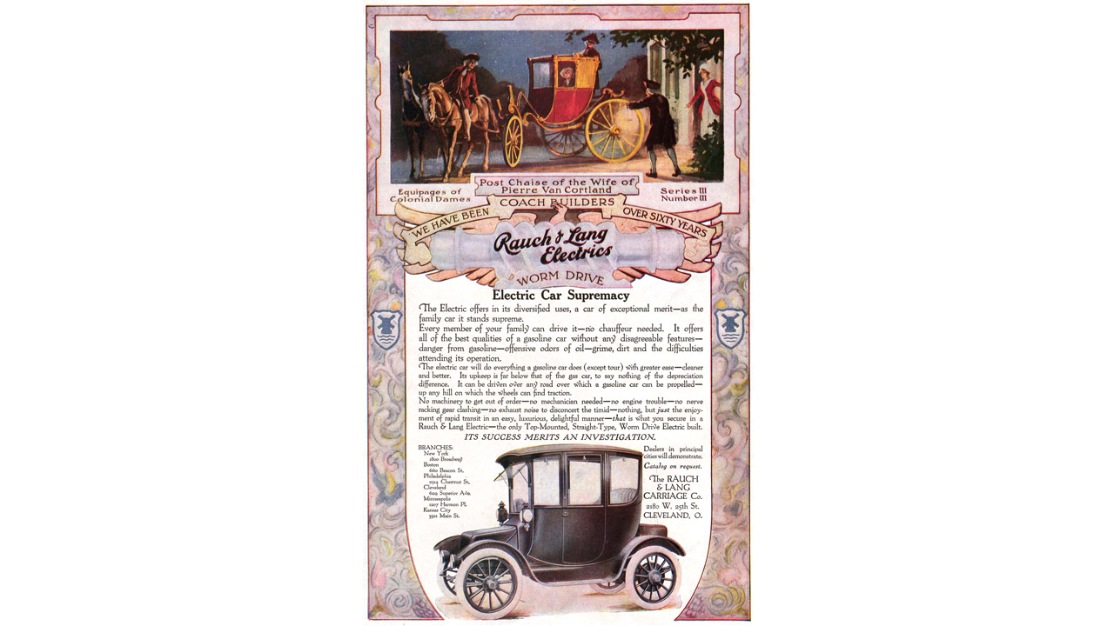 By Carol Pearson
2 Mins read
The Texas City explosion shocked the world 73 years before the cataclysm in Beirut. Both accidents are actually very similar. Read more: 100…
Photo of a day

By Andrew Piper
1 Mins read
In this photo German and Russian Emporors, Kaiser Wilhelm II and Tsar Nicholas II, wearing each others’ uniform. They met on the…
Subscribe
0 Comments
Inline Feedbacks
View all comments
×
Stories