The finest photos of August Sander 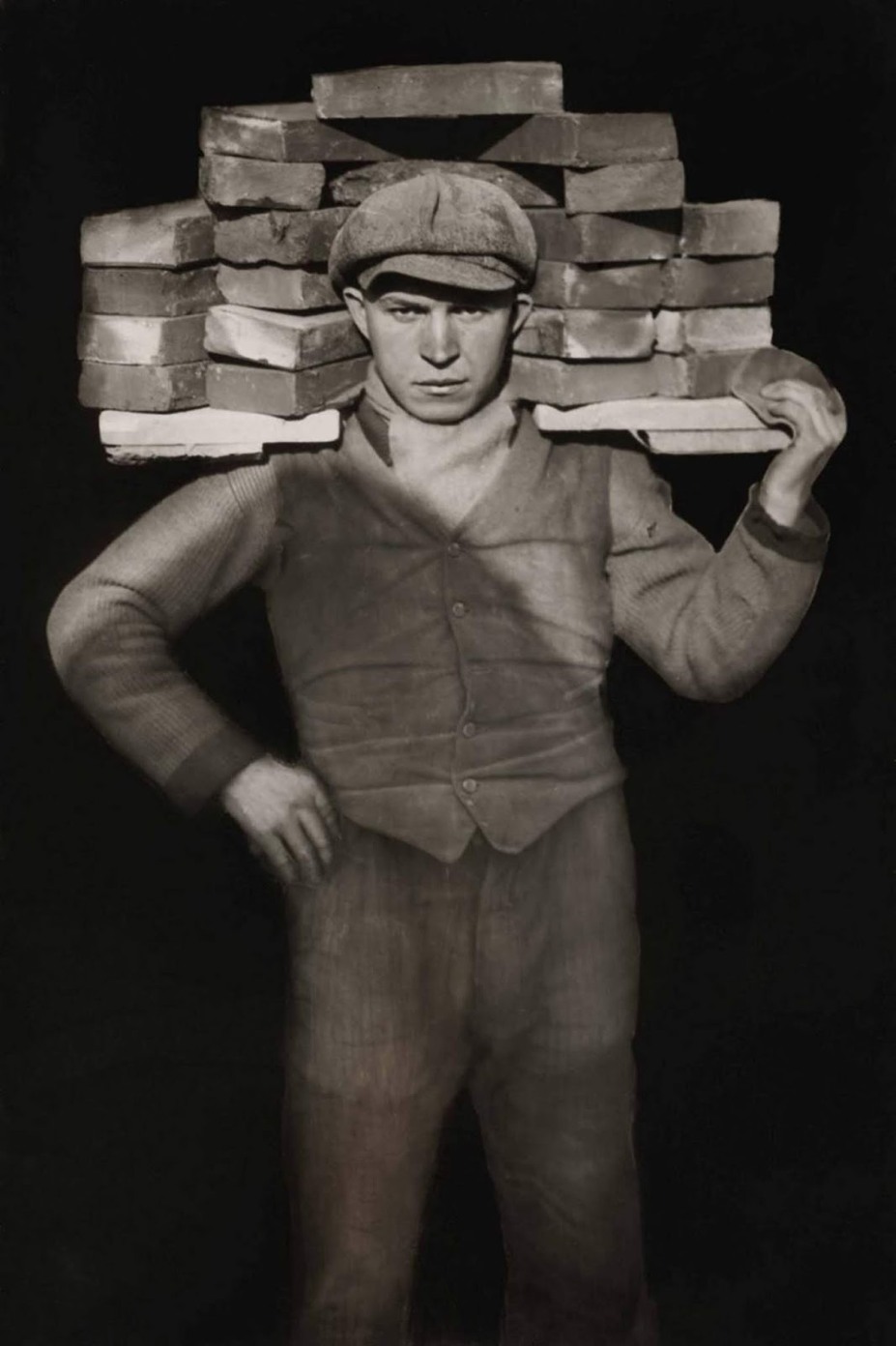 ‘Bricklayer’ is one of the ‘People of the 20th Century’ photos which german cameraman August Sander was making between 1909 and the late 1950s. The ‘Bricklayer’ was portrayed in 1928, emphasizing the workaholic nature of the people of Germany that put all possible efforts to rebuild itself after the WW1 loss.

‘Bricklayer’ is another image among TOP 100 most influential photos in history, according to TIME magazine.

While german leaders were debating in Hague about money that country had to pay to France and UK, August Sander pictured people of the monumental professions that recover the state’s economy after the humiliating defeat. Here are some brightest images from Sander’s collection. 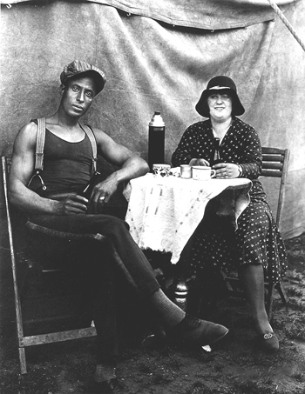 Someone will find these photos formulaic, sharing the same never-changing style that Sander found at the beginning of his photography career. But his idea was to show all multiple layers of the human (well, mostly Germans’) society which could stay uncovered otherwise. He admired the unbendable will of the ordinary people who did their hard everyday work with a stoic persistence, serving their country a higher purpose. August Sander told people’s black-n-white stories with his photos, without any extra bright layers, which seemed unnecessary to him. 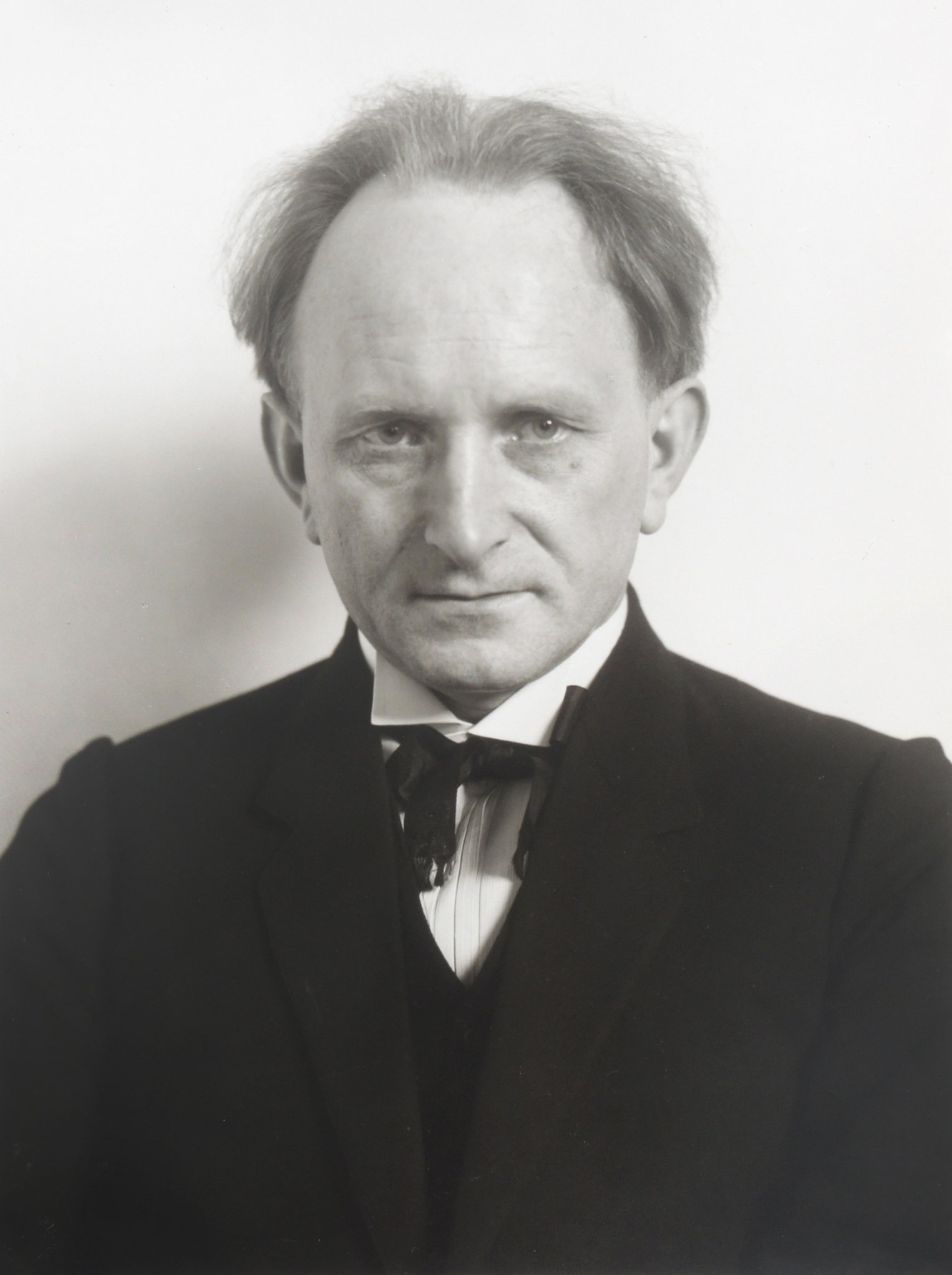 A story of the storyteller

August Sander was born in 1876 in a miner town of Herdorf. His father was a carpenter, but August took an interest in photography and became an apprentice of a local photographer. Sander received his first camera from his uncle, remembering it as a very generous act. Photo facilities were pretty expensive on those days.

August Sander continued his photography practice during service in the army in 1897-1899, where he was an assistant of the division’s cameraman. 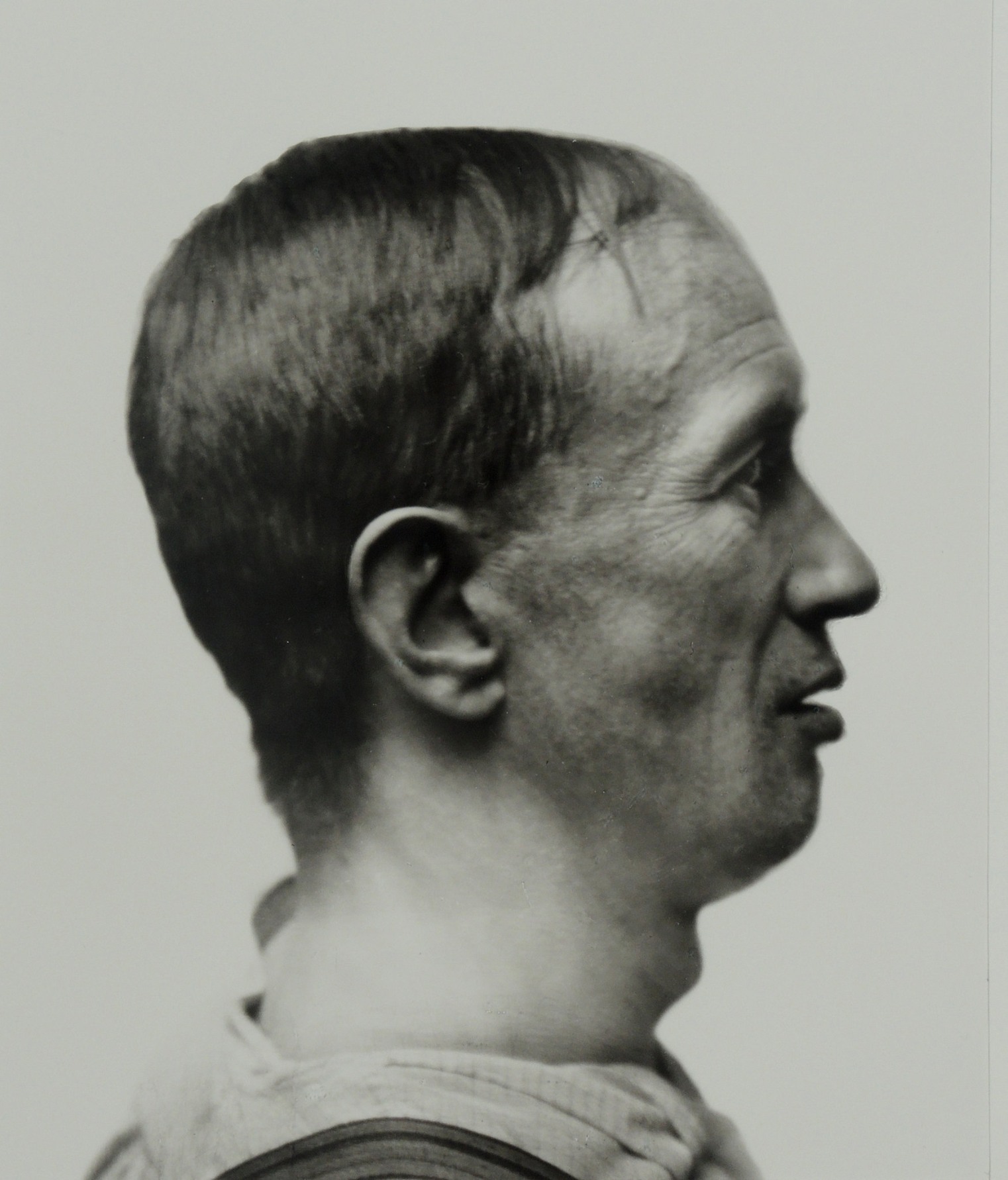 August moved to Linz, Austria, in 1901, where he settled down in a photo studio. After one year of hard work, he became a studio’s partner and practiced his photo techniques there until 1909. That was a tipping point in Sander’s life: after earning a reputation of a decent photo professional, he moved back to Germany, Cologne, where he founded his studio and started his famous ‘People of the 20th Century’ series.

This series became the most crucial project in the photographer’s life because he ambitiously decided to picture the ‘group image of all the humans of the world.’ Interestingly, Sander photographed germans only, and some critics noted that he counted them only as humans. 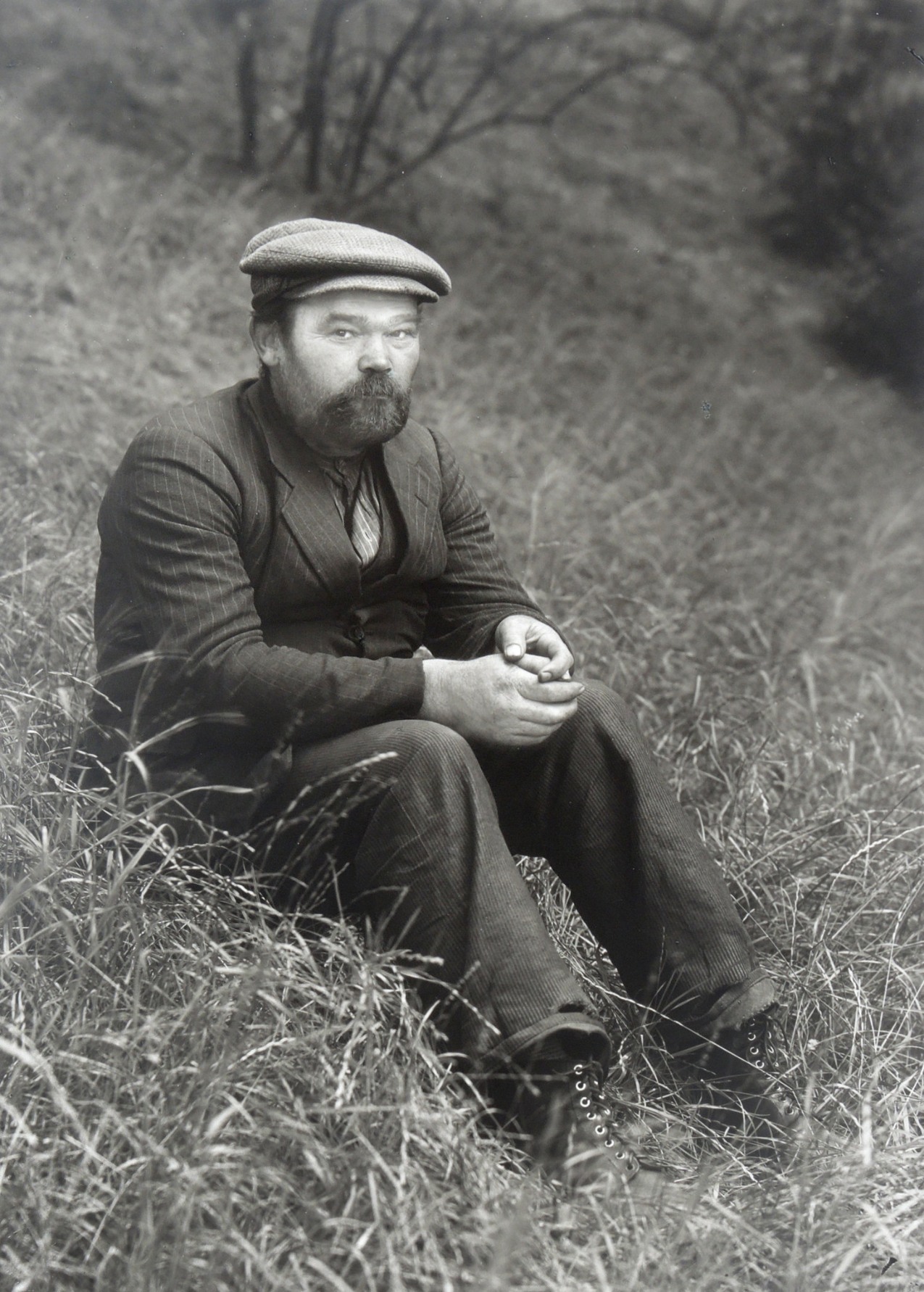 The first portion of ‘People of the 20th Century’ portfolio was published in 1929 in a ‘Face of our Time’ book. There were 60 portraits of workers from different professions. When Nazis came to power in Germany, they banned his book due to the ‘inconsistency of the images of german people with the Aryan concept of the nation superiority.’ In other words, Sander’s photo subjects didn’t look good enough and were too realistic. 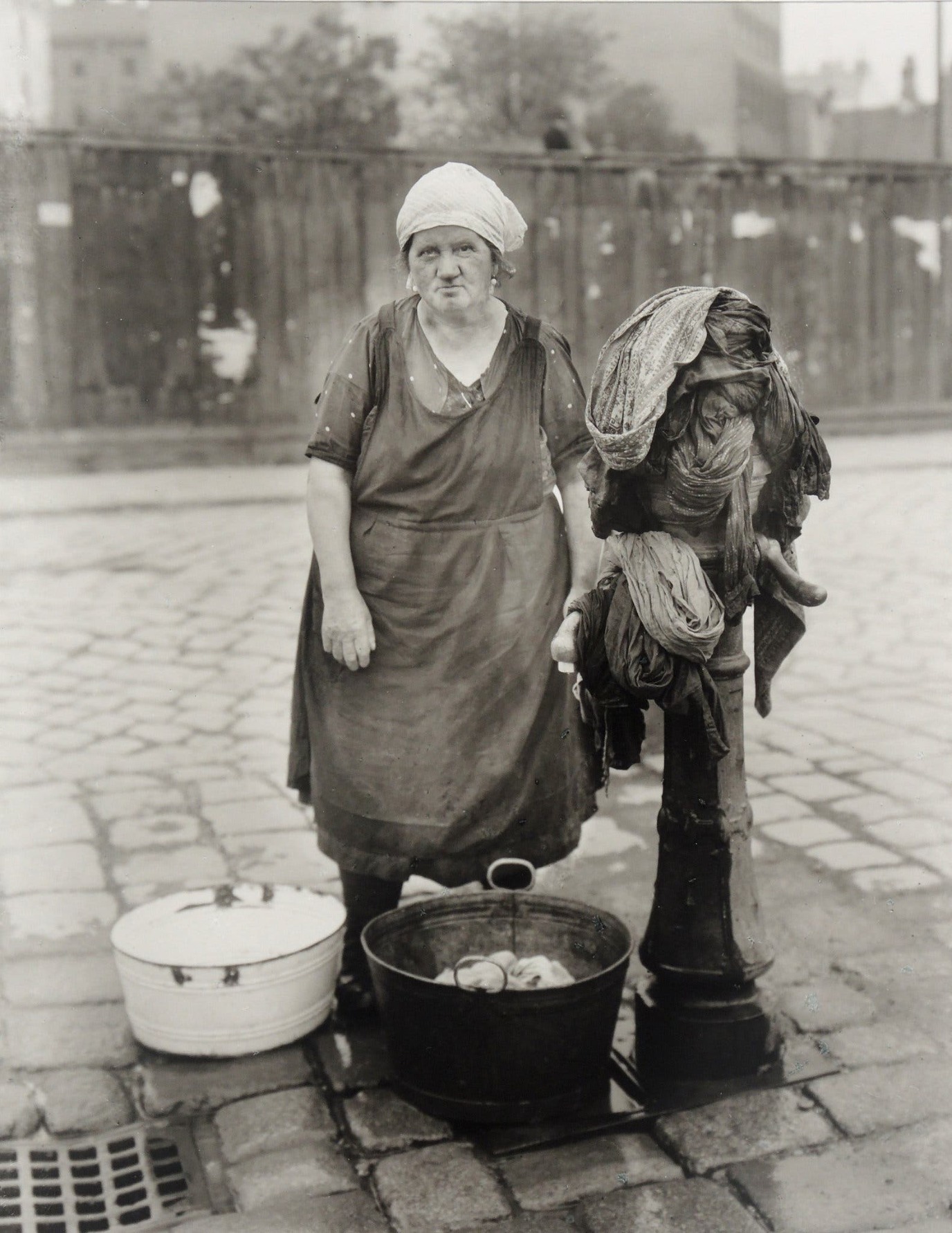 Overall, August Sanders didn’t suffer much during the Nazi rule, excluding a grim incident of his son Eric’s arrest. He was a member of Socialist Workers’ Party, SAP, which was a criminal act, and thus spent ten years in jail.

August continued his photography career but switched to landscape and industrial objects. He continued his ‘People of the 20th-century’ non-publicly. 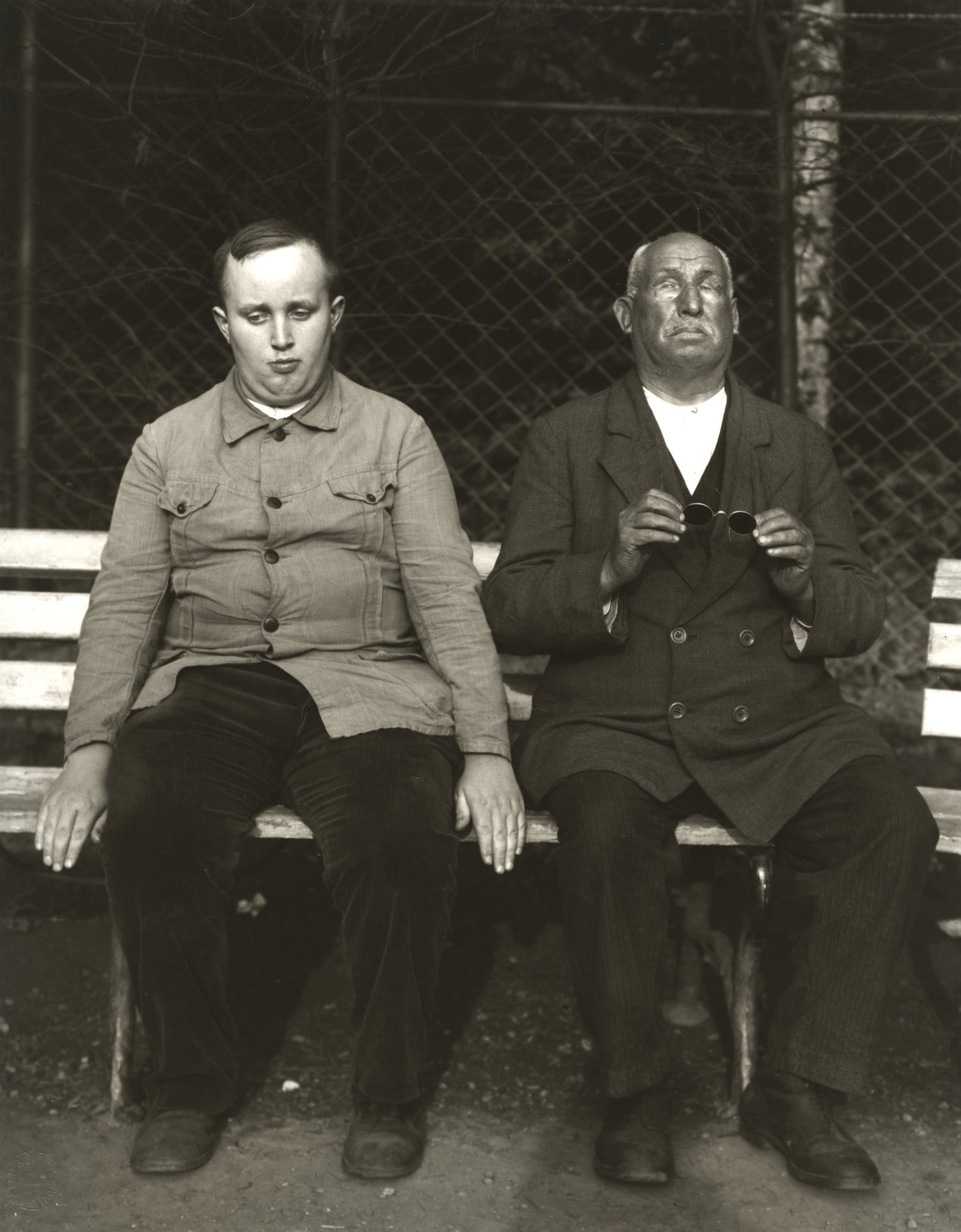 Sander moved to the village at the beginning of WW2, and it was his luckiest decision: the city of Cologne was totally destroyed during war actions, and he could lose his studio together with all his portfolio.

The full set of his ‘People of the 20th Century’ photos was published after Sander’s death. The recognition of his talent didn’t wait to come: his works are the part of the photography heritage, and even a Mercury crater Sander was named after the photographer. 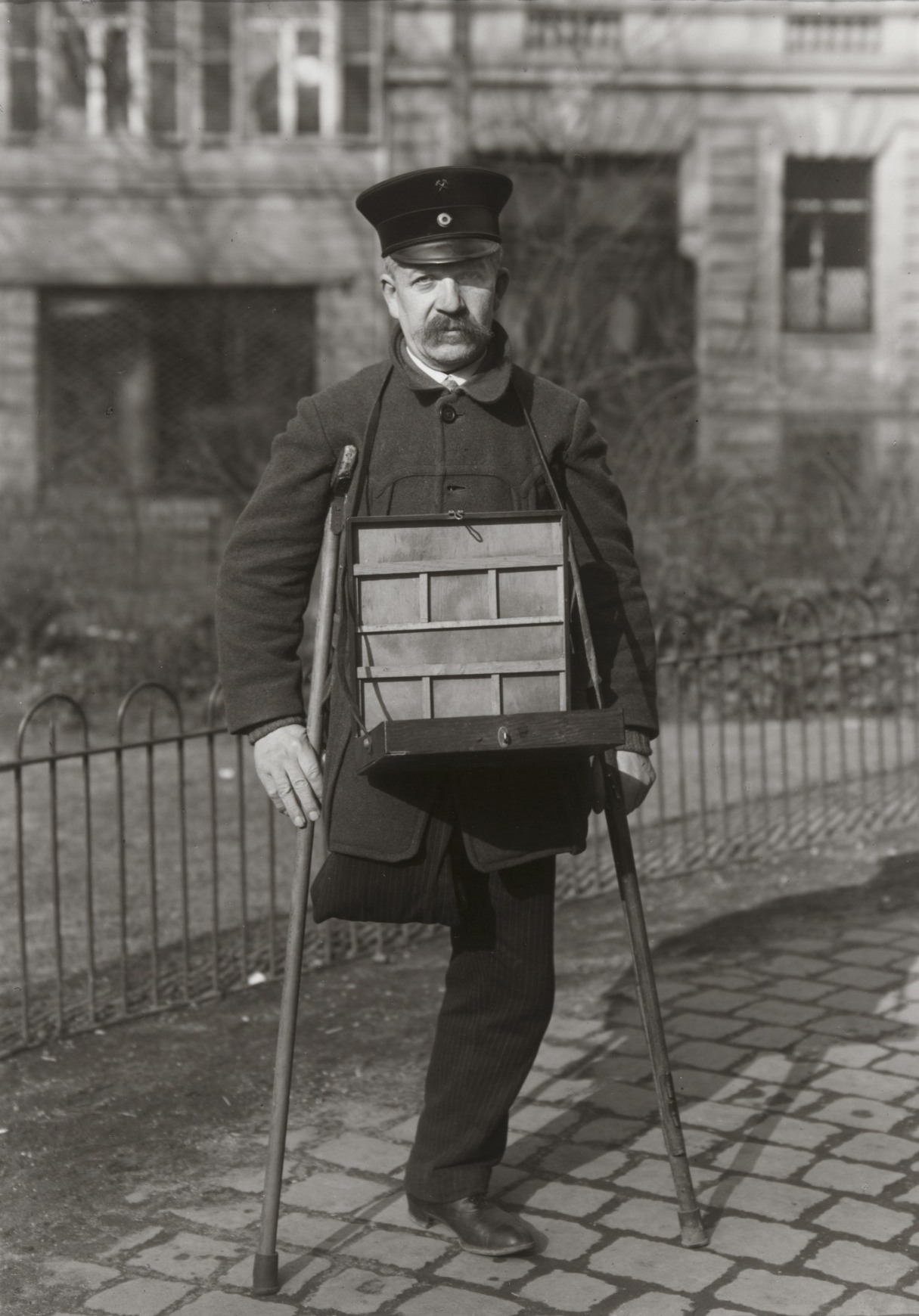 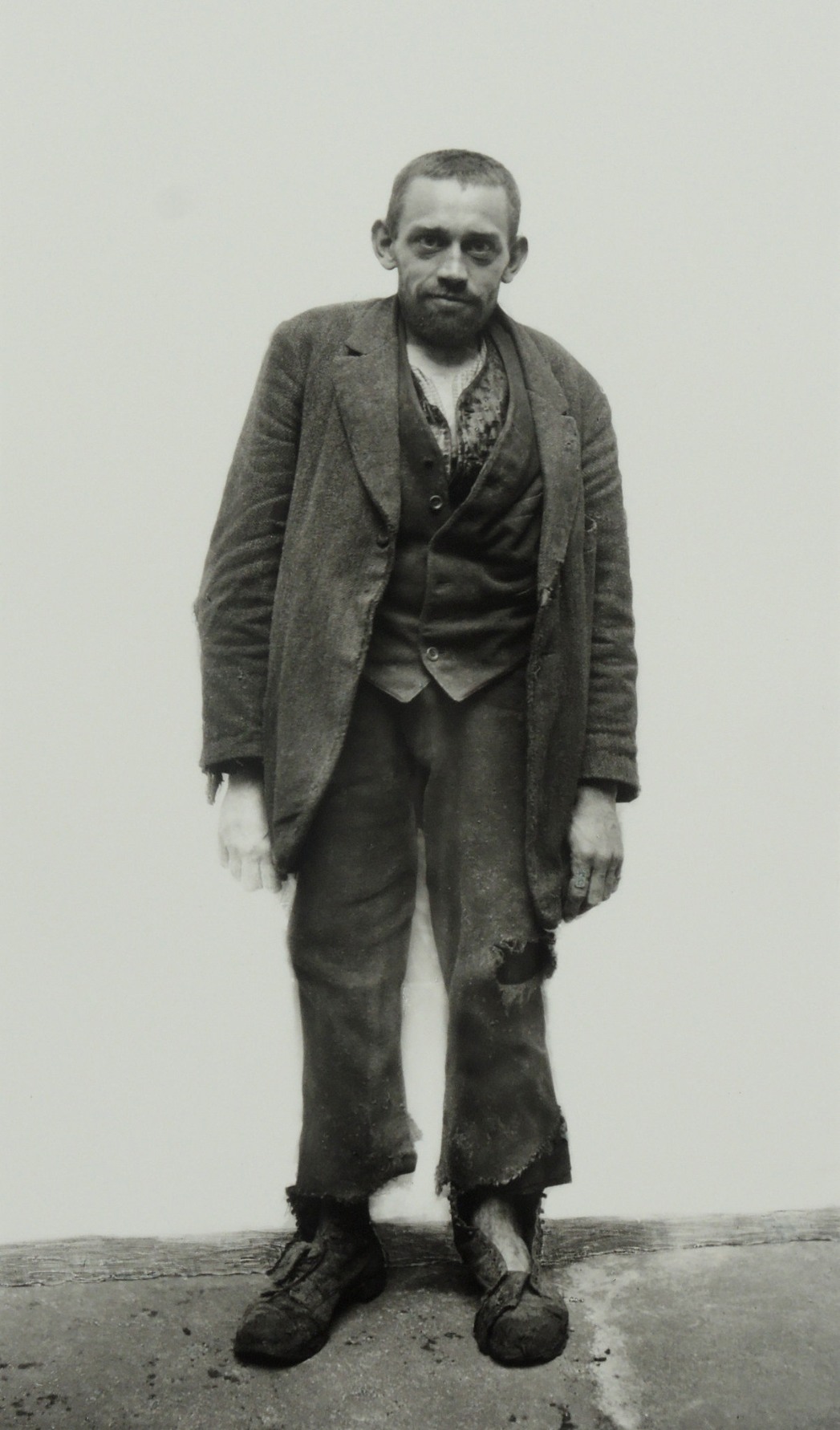 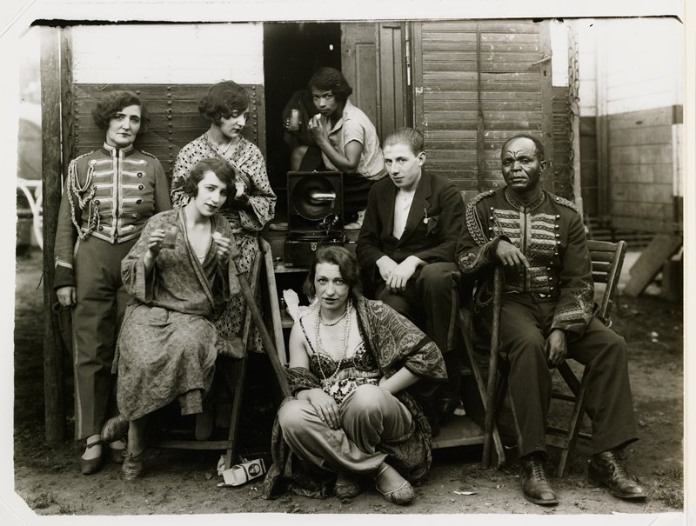 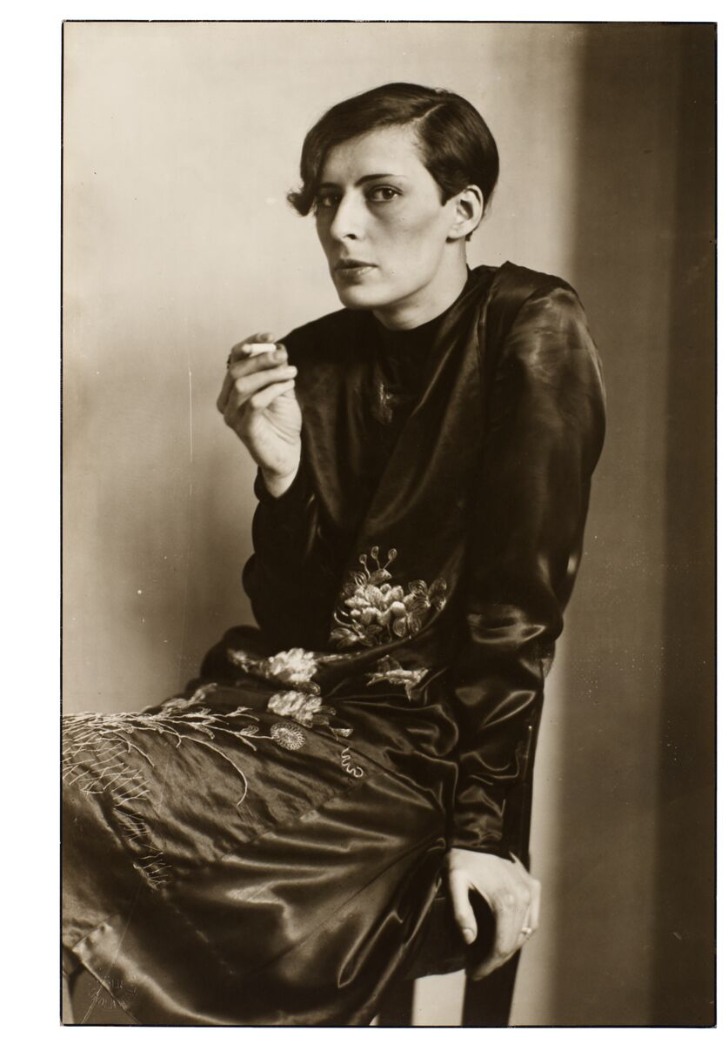 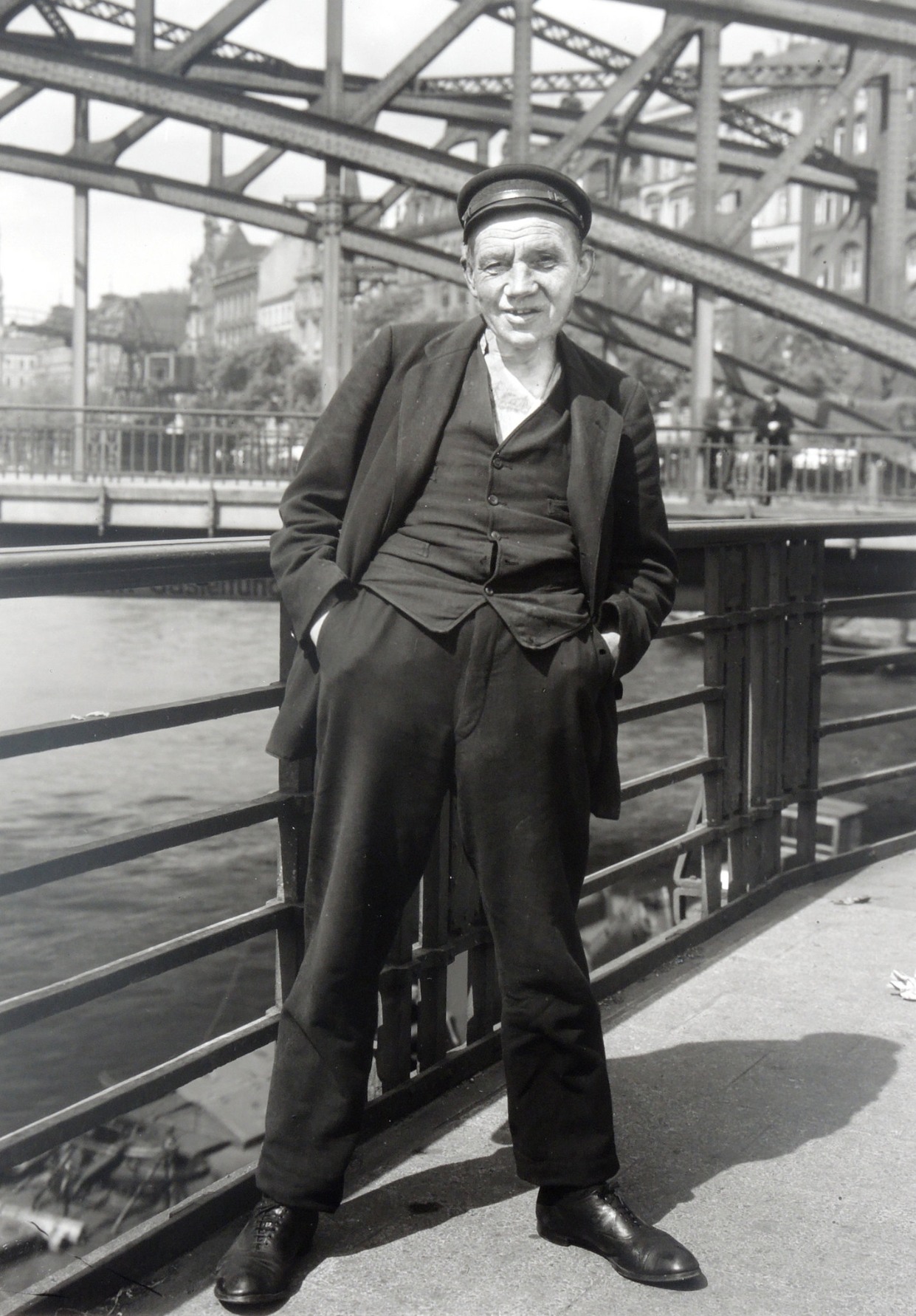 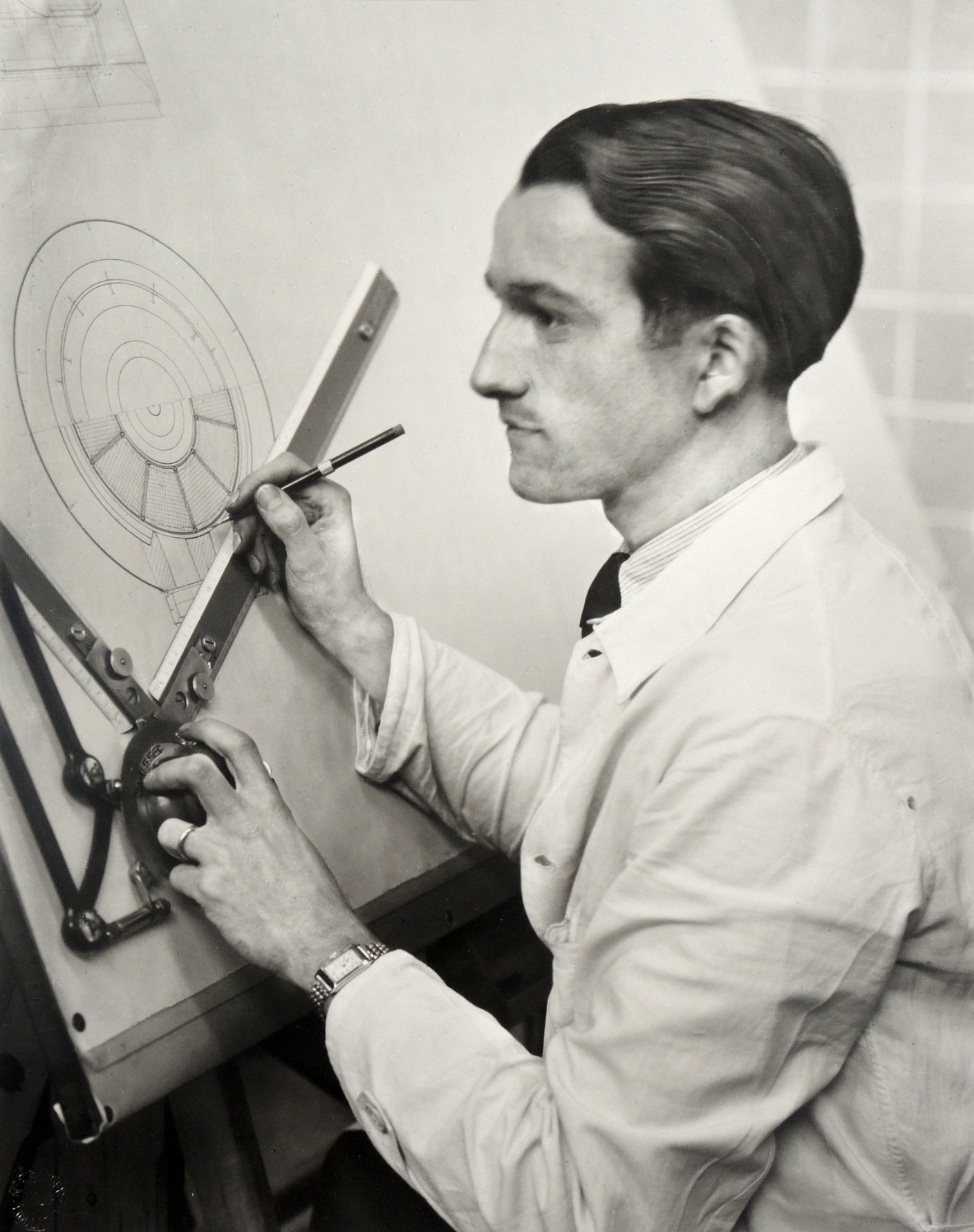 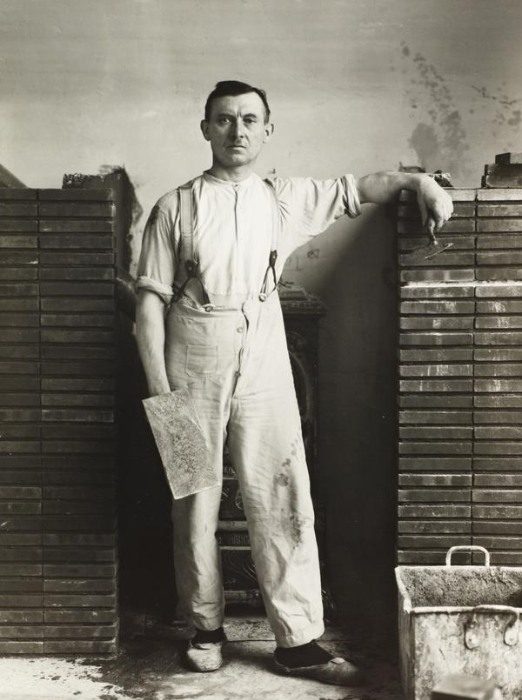 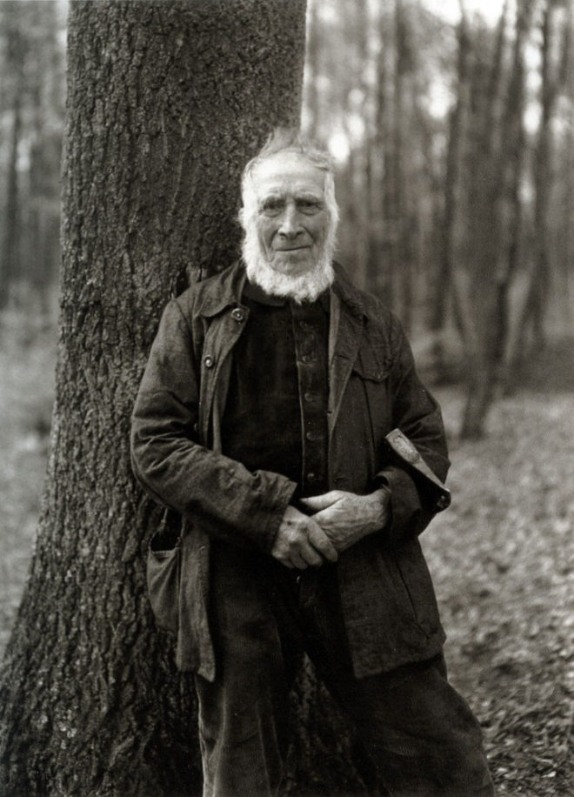 By Andrew Piper
1 Mins read
In this photo German and Russian Emporors, Kaiser Wilhelm II and Tsar Nicholas II, wearing each others’ uniform. They met on the…
Stories

By Andrew Piper
2 Mins read
The parade was an integral part of the soviet culture during the 1920s and 1930s. After WWII the Soviet government limited the…
Photo of a day

Marguerite Lehand with 30 thousand coins collected during one day, January 1938

By Andrew Piper
2 Mins read
Marguerite Lehand went down in history as the most influential secretary of the President of the United States. Indeed, she was the…
Subscribe
4 Comments
Oldest
Newest Most Voted
Inline Feedbacks
View all comments

why don not you write about Ukraine?

[…] Switzerland is too small for his ambitions. He didn’t even want to stay in Europe, as another fine photographer August Sander did. He started emigration talks, calling himself a bird in a […]

[…] Stieglitz traveled a lot and never left his camera. A young photographer captured peasants, fishers, and residents of the different European cities. People of various professions inspired him just like August Sander with his ‘People of the 20th century.’ […]