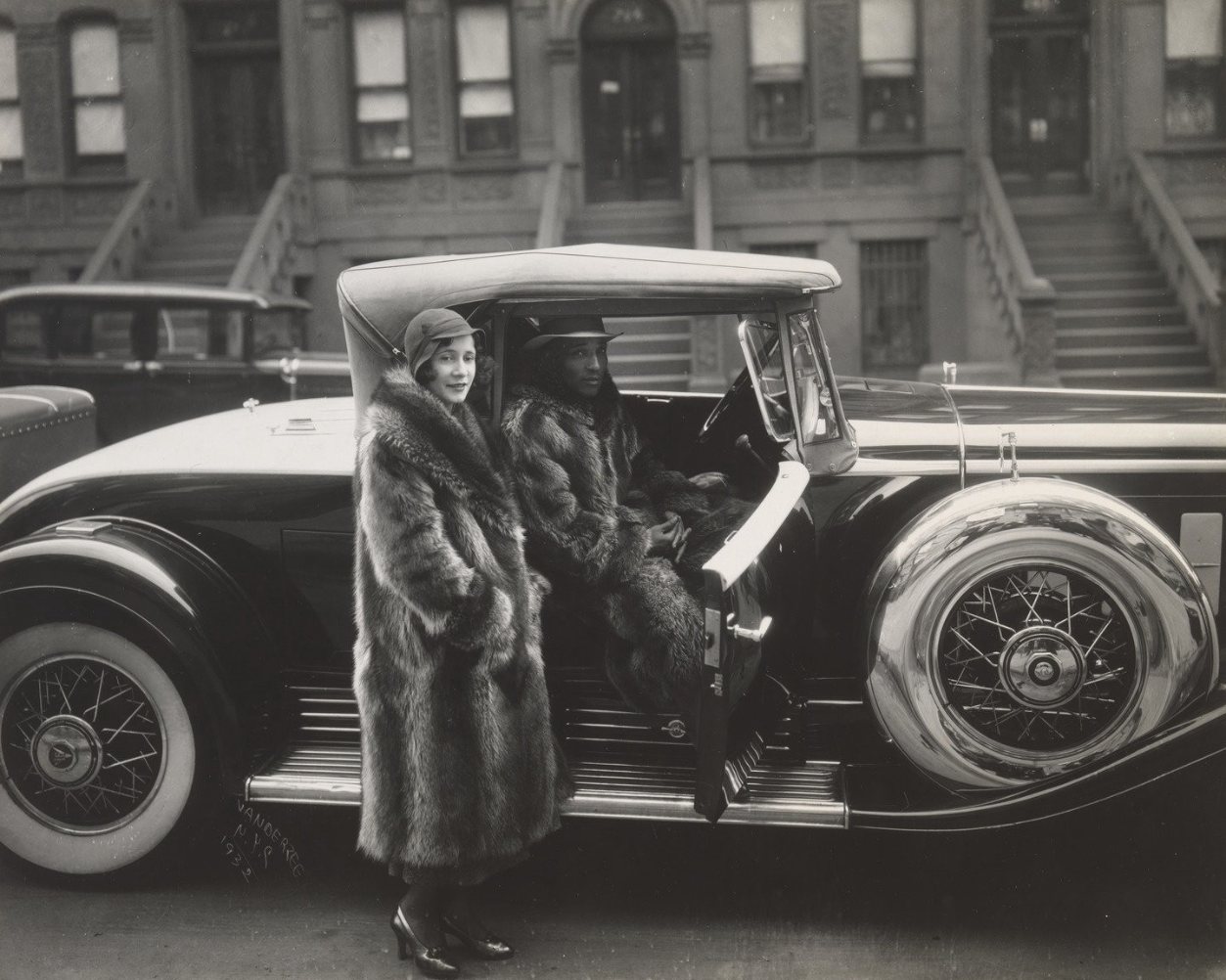 If you want to know what Harlem of the 20s and 30s was, you should inspect photos of James VanDerZee. The honored photographer, whose studio was at 135th street, witnessed the booming Harlem growth in pre- and post-depression years when this area became the black heart of New York City.

VanDerZee opened his studio in 1917 and continued to capture the fascinating moments of Harlemers’ lives for more than 60 years. He attentively portrayed district dwellers, captured the bright and grim moments of everyday routine, and showed and widespread something that was unpublic: the black middle-class representatives who made an American dream come true.

Yosemite and the best of Carleton Watkins photos

VanDerZee made his famous picture ‘Couple In Raccoon Coats’ in the darkest days of the Great Depression, showing that black people in America can be successful, and they deserve photographers’ attention. Yes, it wasn’t a common thing to focus on blacks as main photo subjects back in the 20s and 30s. Also, ‘Couple In Raccoon Coats’ photo is among other Top 100 most influential pictures in human history. Even famous Weegee paid much more attention to social inequality within white people, somehow missing other skin colors. 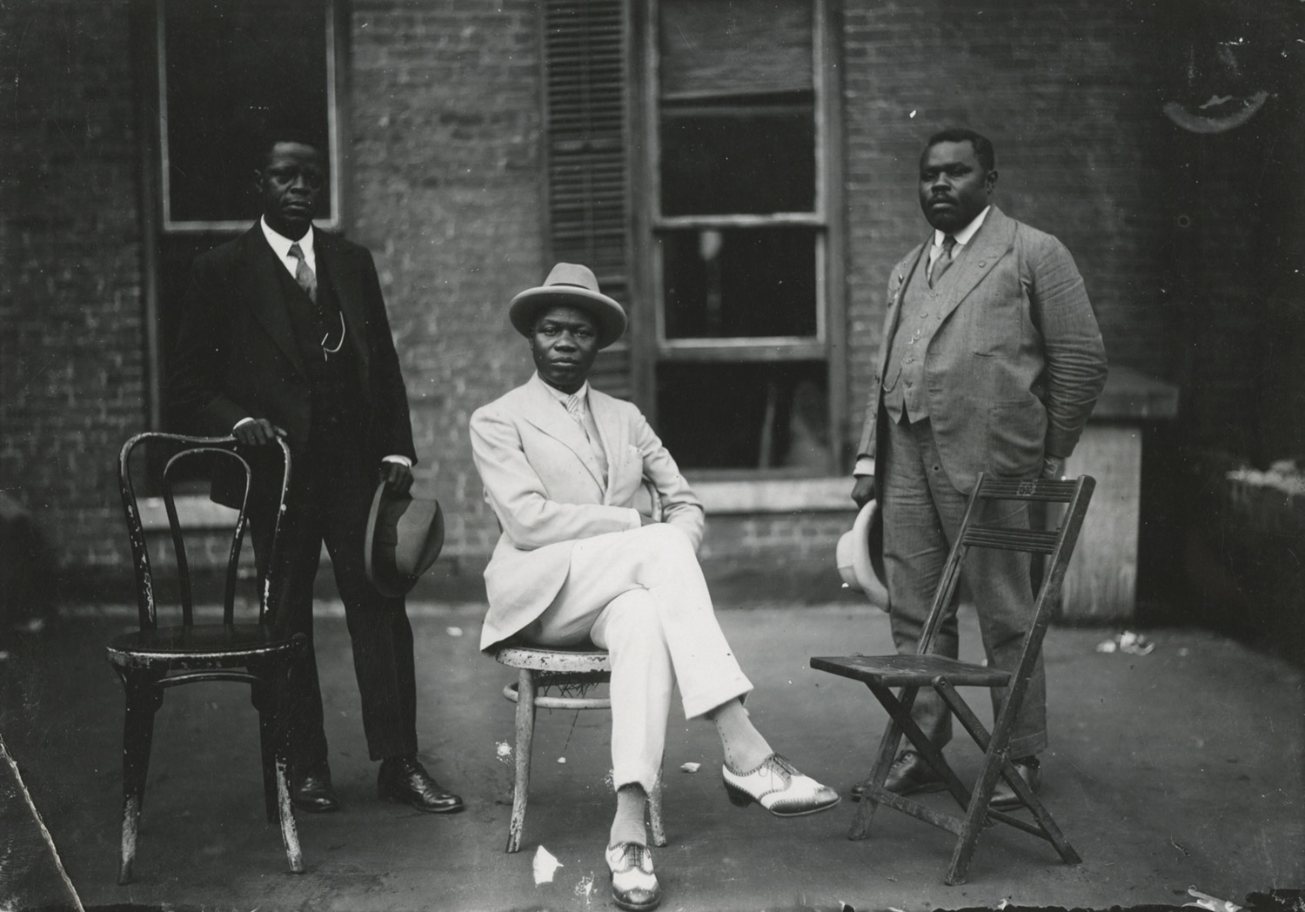 VanDerZee lovely pictured respectful African Americans in various places  — the church groups and social clubs, sports events, weddings and funerals, well-known personas, and nobodies who shaped the black community of Harlem. Photographer dreamt of showing the attractiveness of black people of Harlem to the outer world, and he reached his aim in late 1968 when MET curators noticed his works and took them for the grand exhibition. 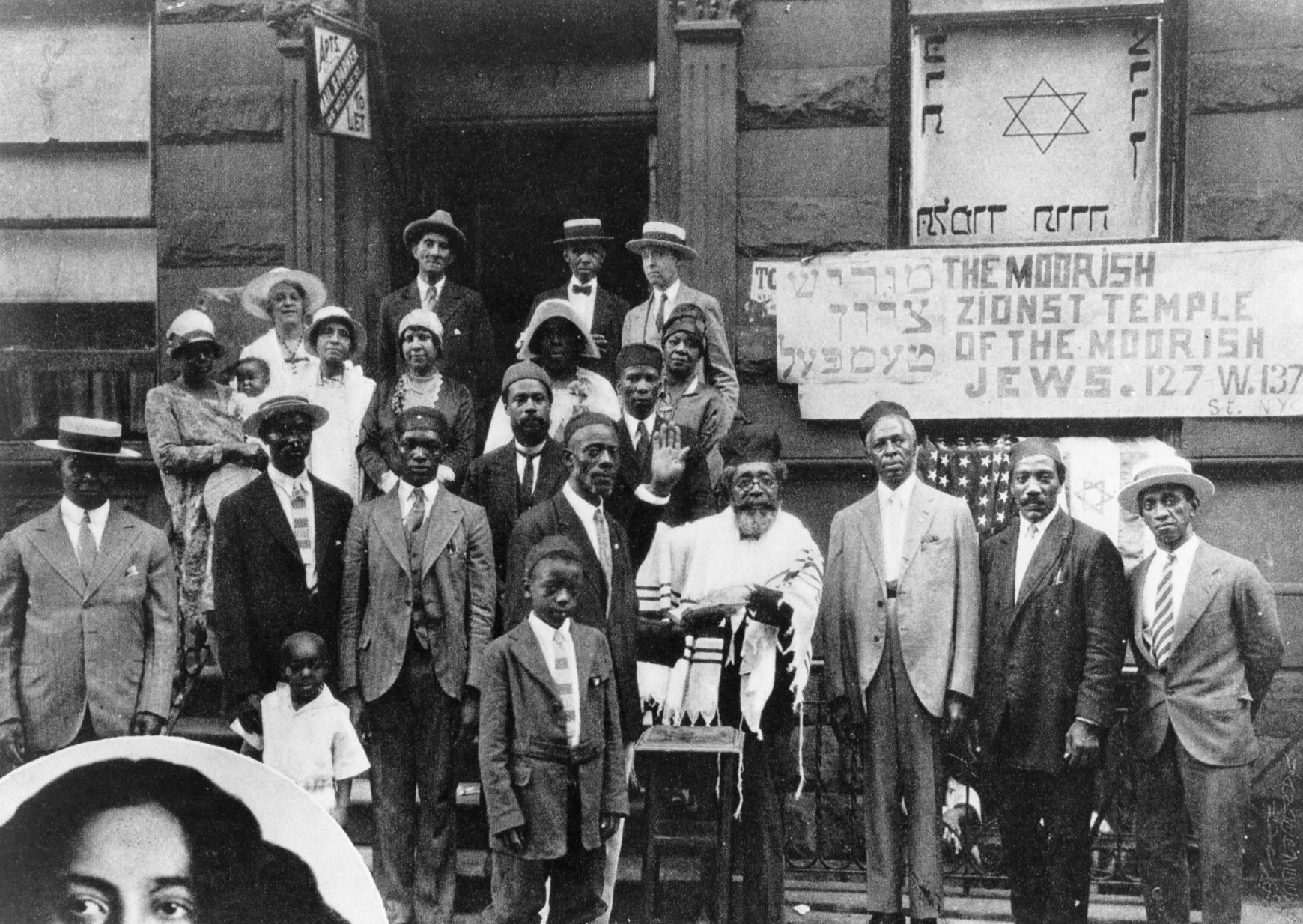 VanDerZee put diligent efforts to present black people of NYC most positively. Retouching techniques enhanced their likenesses and even postmortem pictures (yep, it was pretty popular on those days) looked a bit fancier than they used to be.

James VanDerZee witnessed a new era of Harlem, with its jazz, poetry, art, and literature all flourished, and his photos captured its most glorious moments. He was an eye of the Harlem Renaissance, and we have a unique opportunity to look through his eyes with his brightest photos. 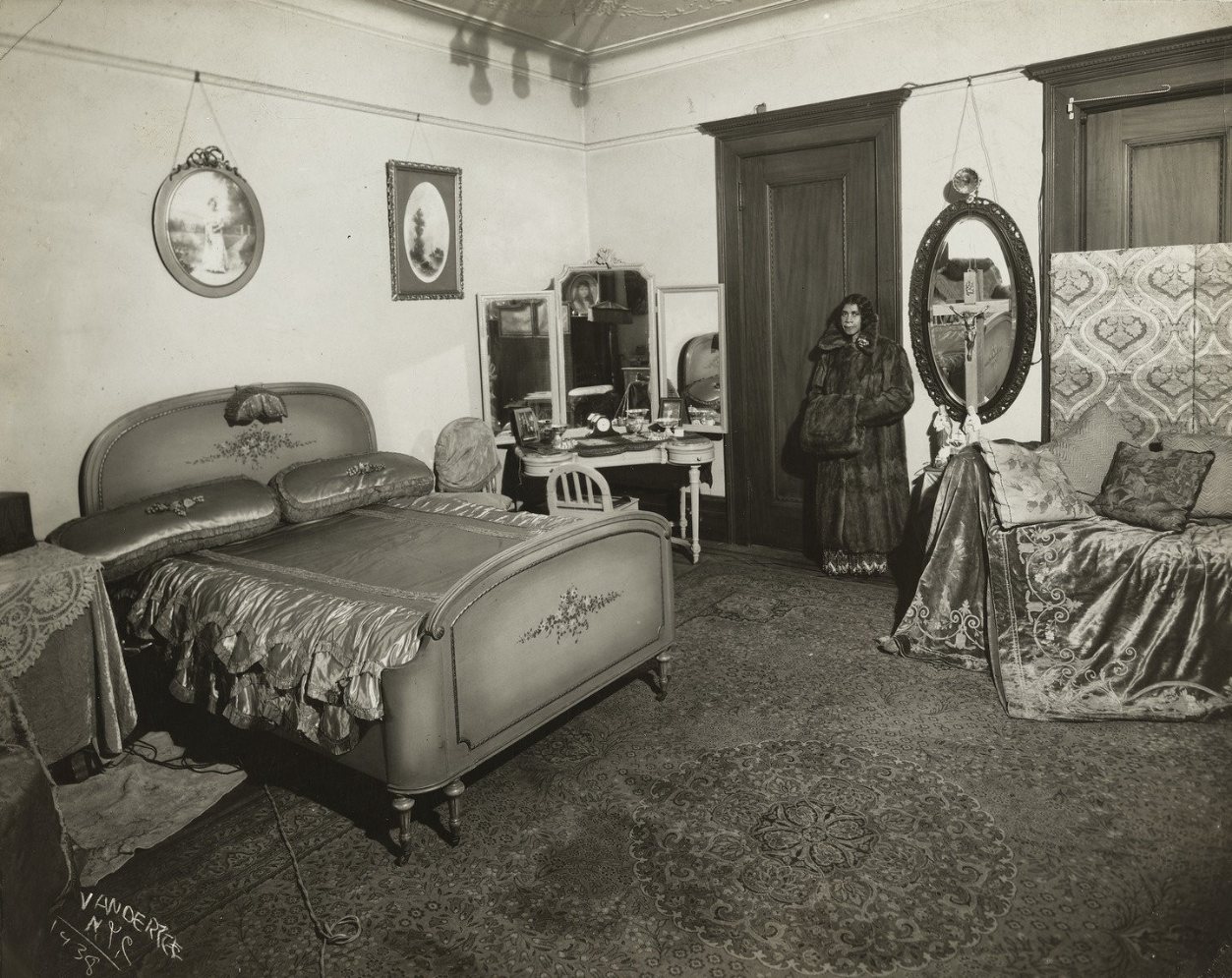 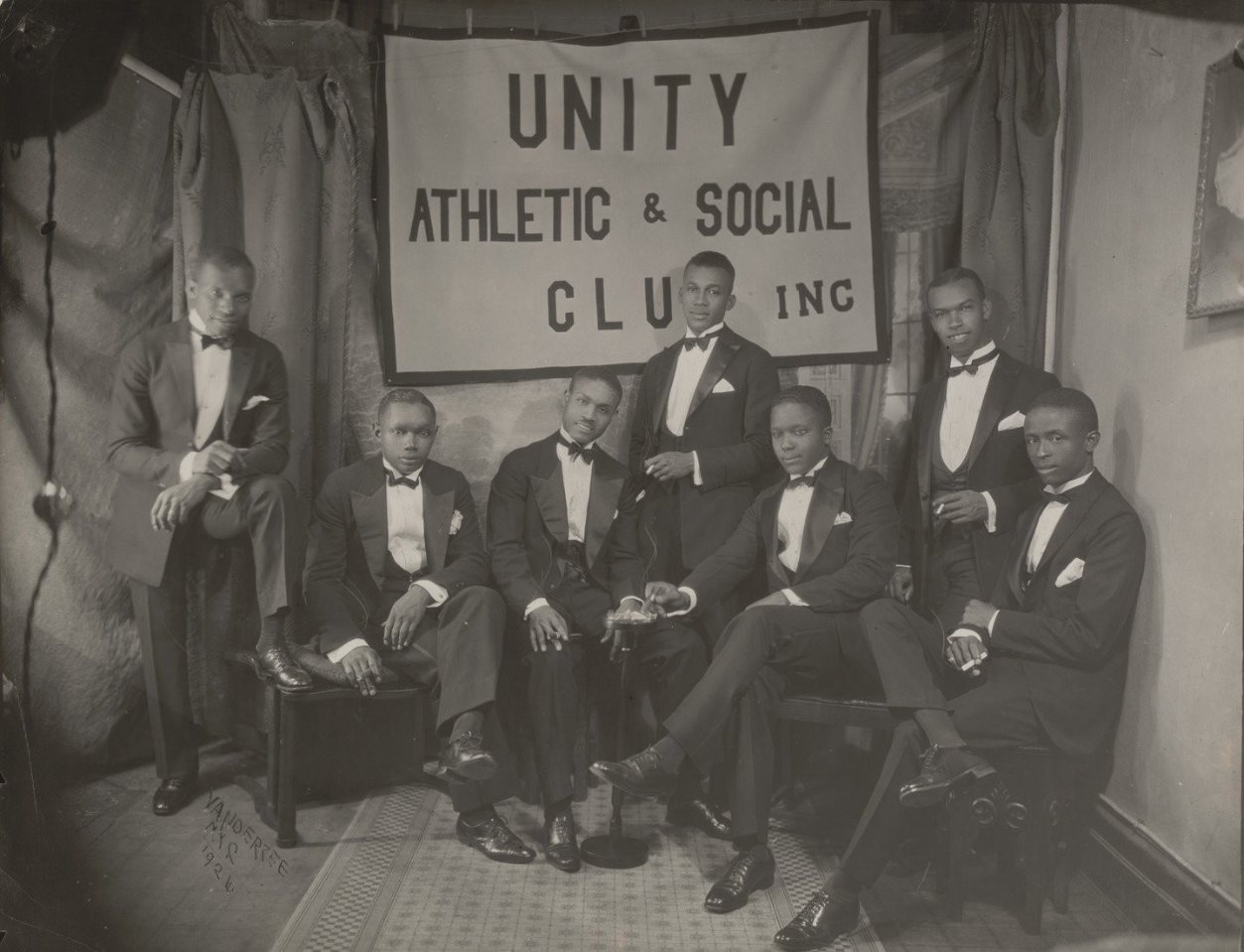 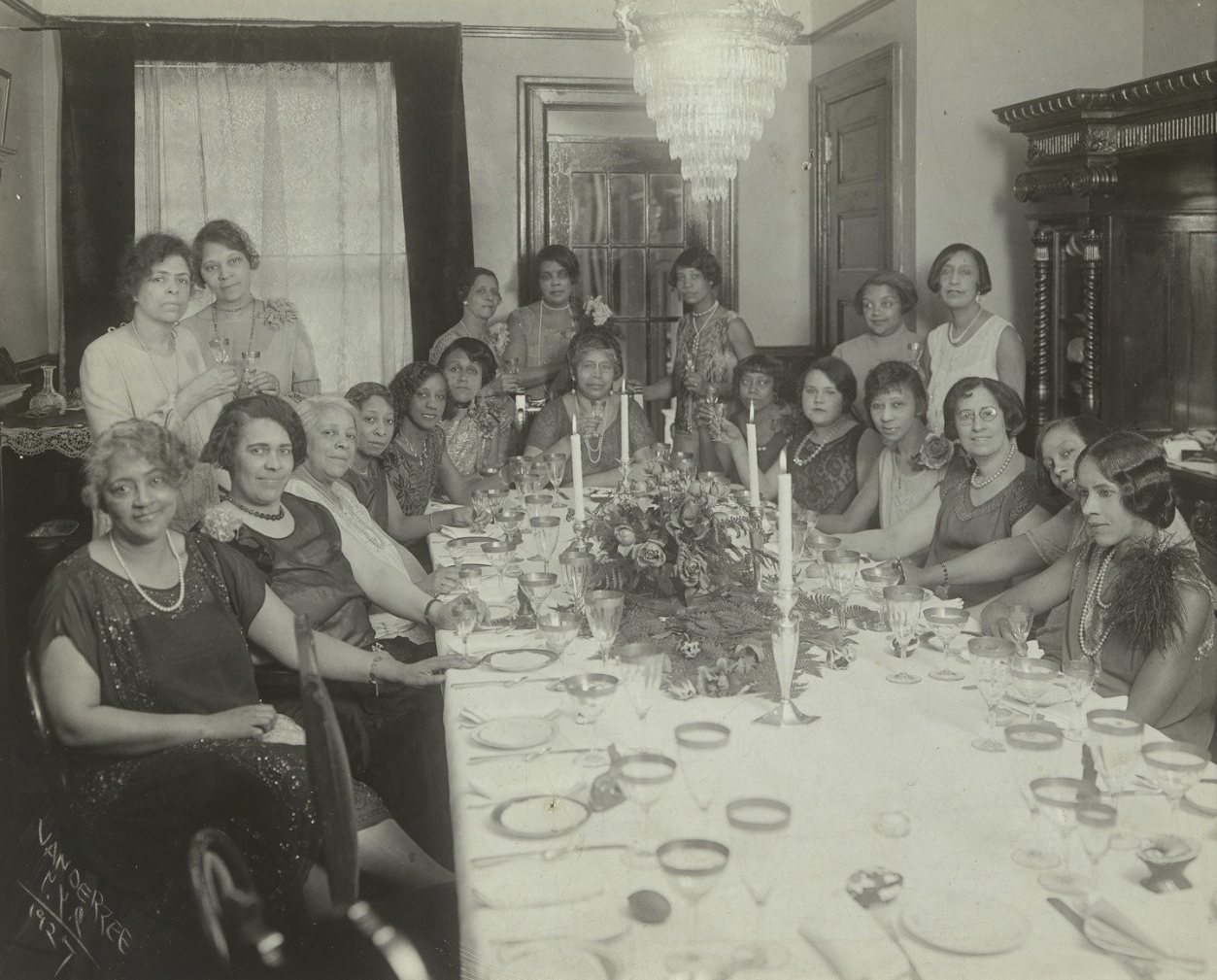 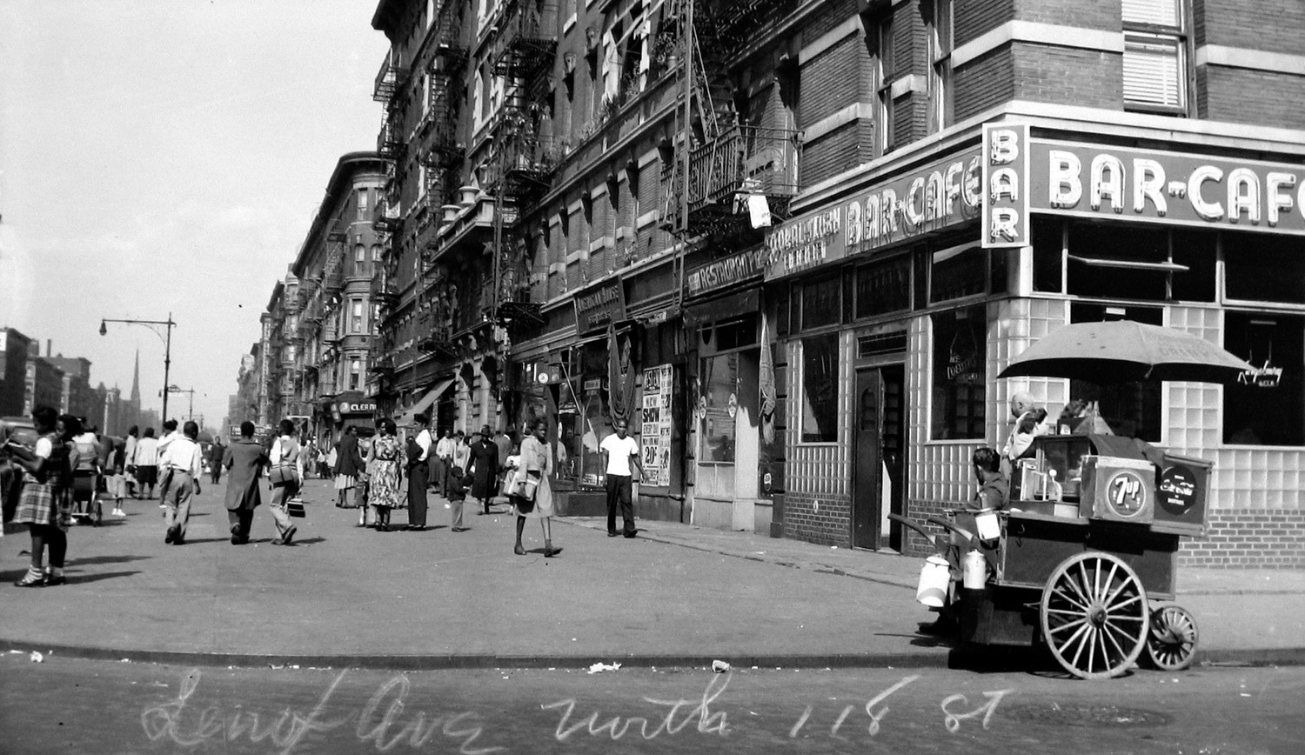 The heart of the Harlem – Capital Grill Restaurant. 1940 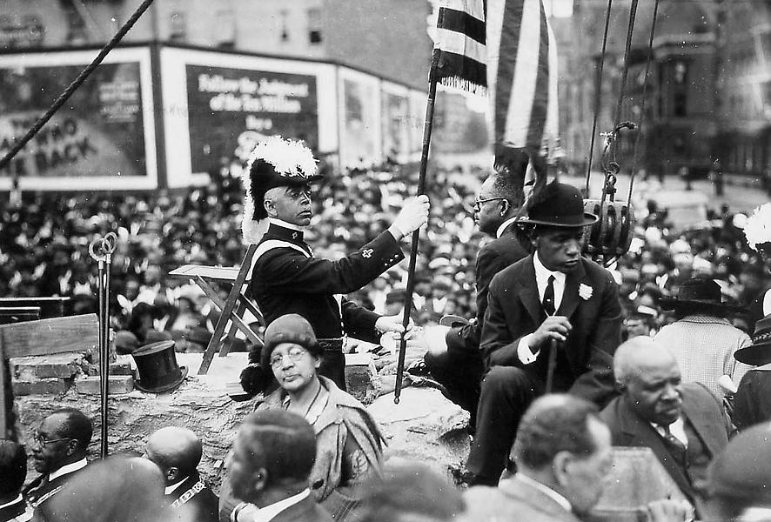 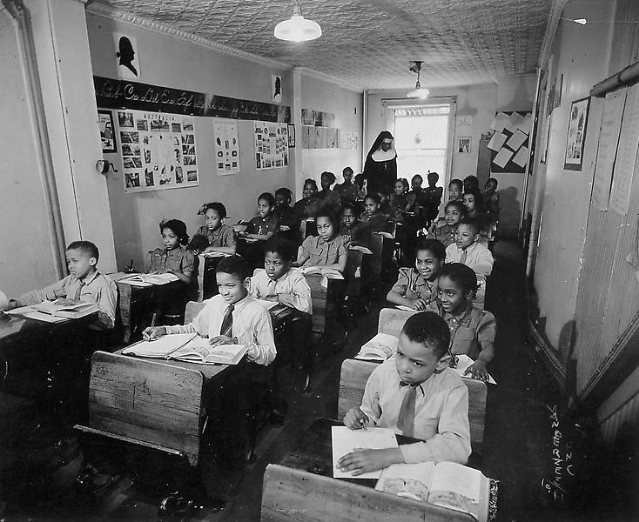 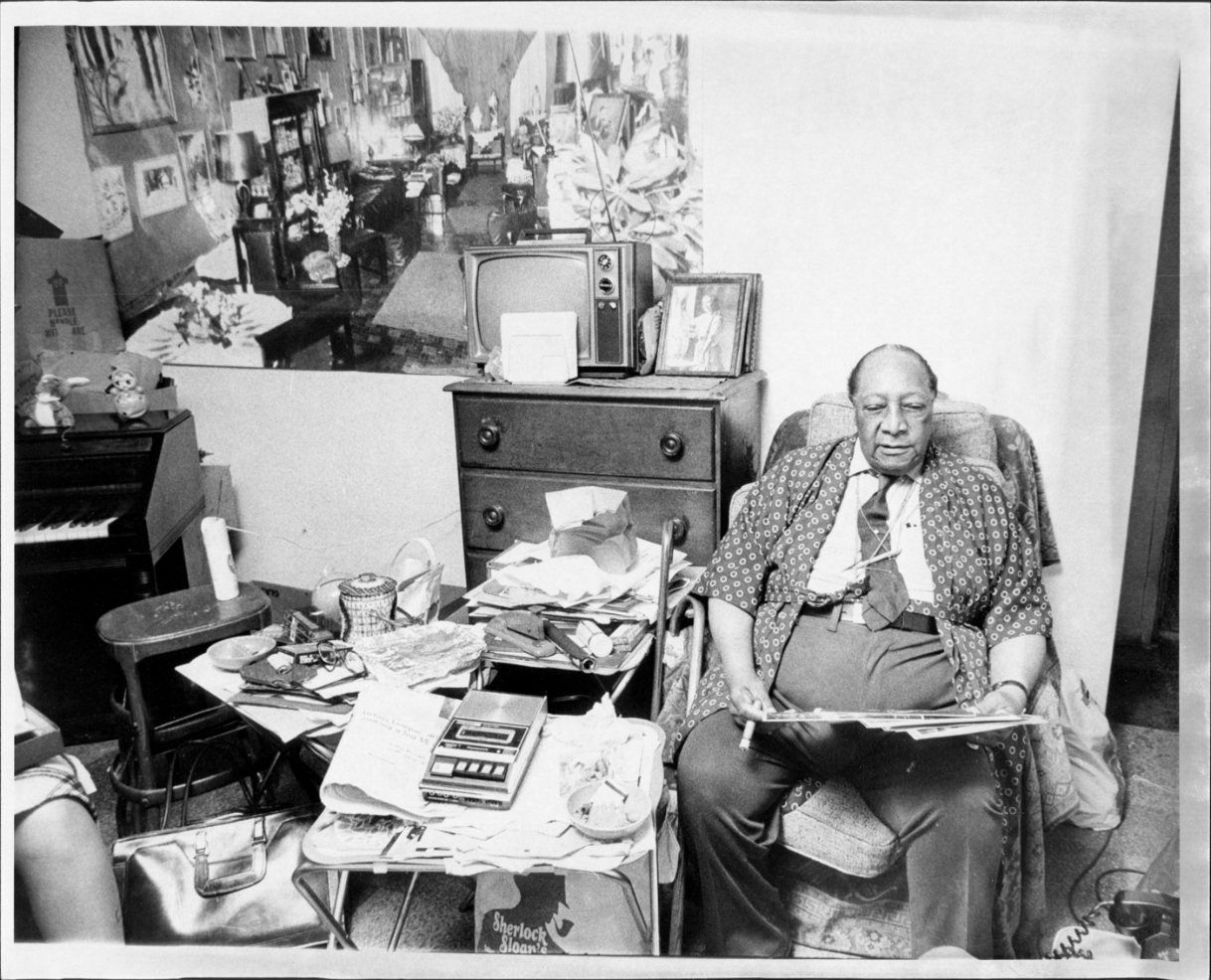 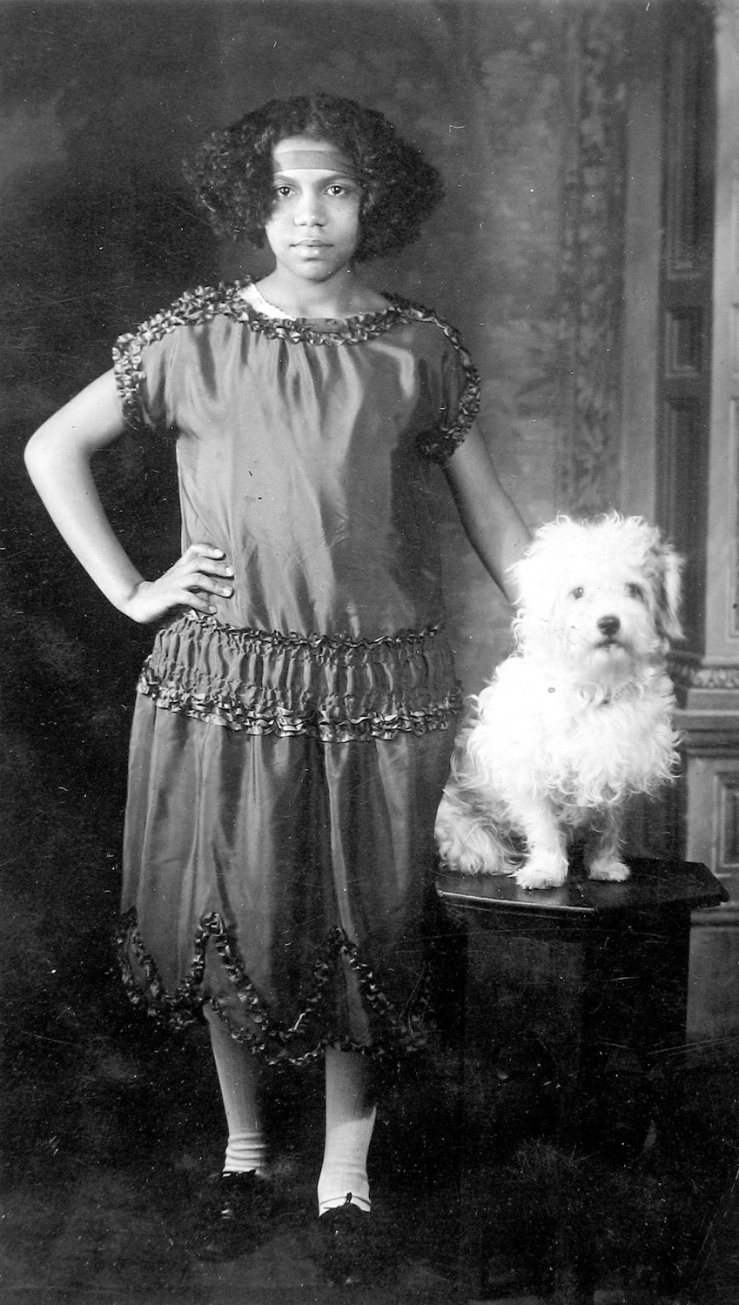 Young girl with a dog

The opening of the Golden Gate Bridge - Old Pictures