Tulip mania is widely known, but we usually forget about feather mania.

In the 1890s – 1920 it became so popular for women to have exotic feathers and plumes or whole stuffed birds on their hats, that by 1900, more than five million birds were killed, 95% of Florida’s shore birds had been slaughtered by plume hunters. 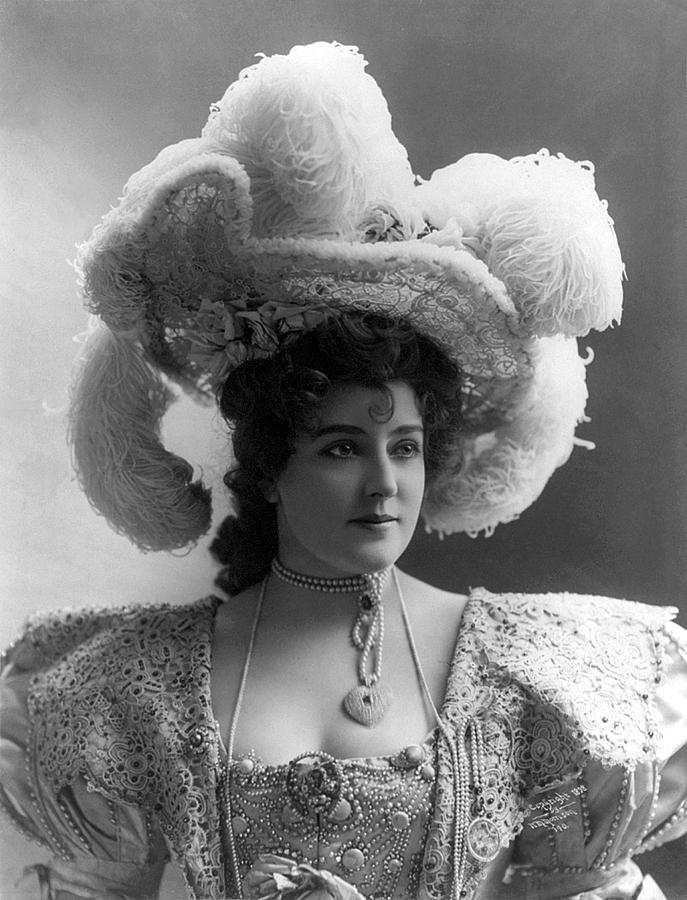 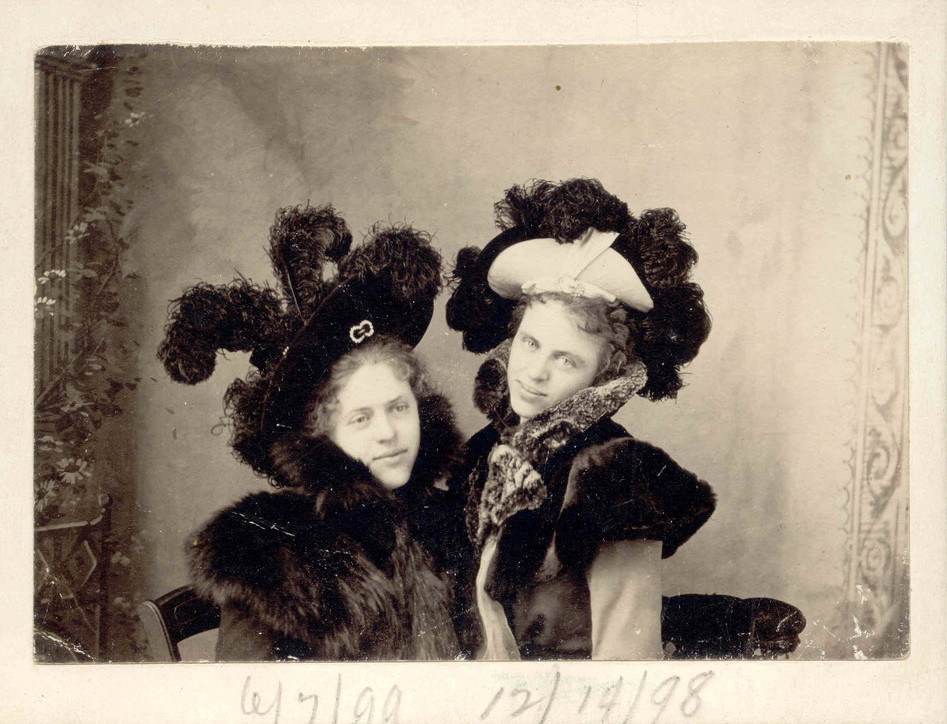 17.12.1898 Fur and feathers. At that time, plume feathers costed for more than $20 an ounce (more then $500 for nowadays) and were reportedly more valuable per weight than gold. 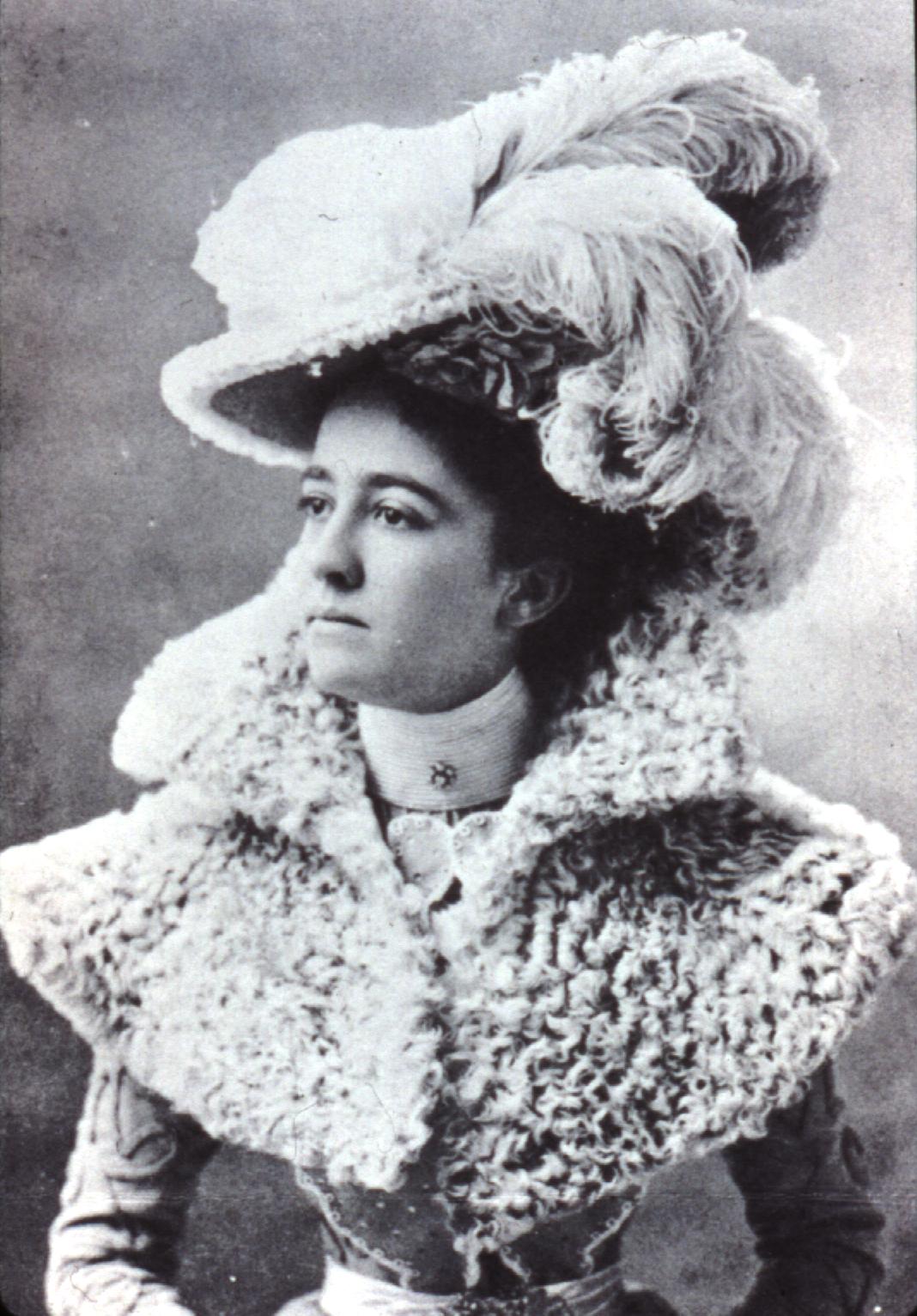 Not all women of that times were inspired by dead birds on their heads and in 1897 in Boston, female socialites rallied together to boycott the feather trade and established the Massachusetts Audubon Society.