A story of ‘Saigon Execution’ photo by Eddie Adams, 1968 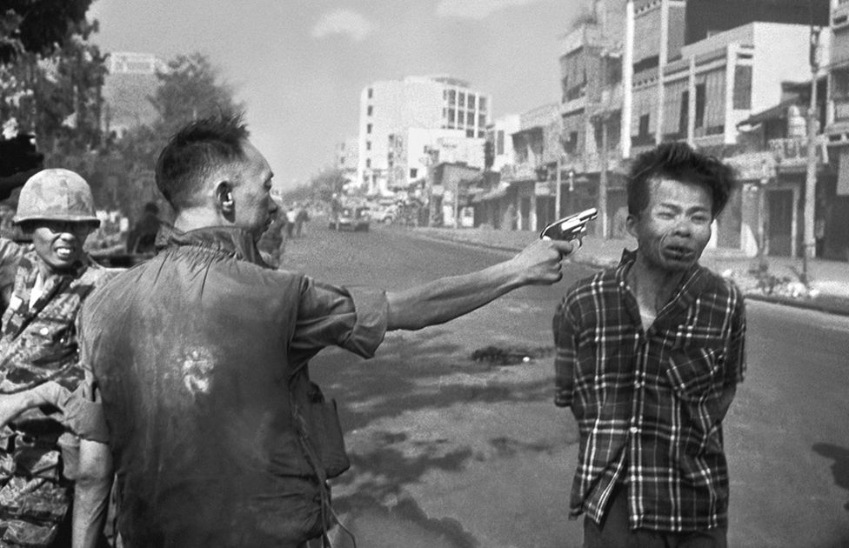 ‘Saigon Execution’ is the best-known photo of the American photographer Eddie Adams. It captures the moment when brigade general of the Vietnamese army Nguyen Ngoc Loan shoots a captive officer of the Vietcong army. The picture scares with expression. Fear on the face of a prisoner of war, cold calm on the face of the executioner. Now comes a shot…

This image brought Adams to glory, Pulitzer Prize, nomination in Top 100 influential photos in history (Time Magazine)… and also sorrow. Photographer used to say with regret that “The general killed the Vietnamese; I killed the general with my camera. A simple image can be the most powerful weapon in the world. People believe them: but photographs can lie even if they have not been manipulated. They speak only part of the truth.” 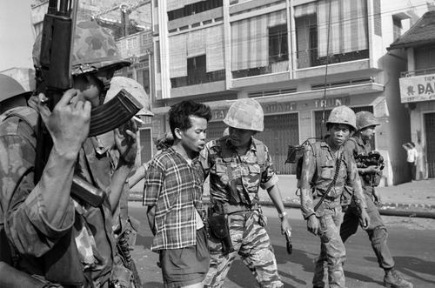 Escorting Van Lem, the captain of the ‘Avengers squad’

So where is the truth about which photography? Let’s start with the victim. His name is Van Lem and he was the captain of the ‘Avengers squad’. His unit murdered brutally families, with women and children, of the South Vietnamese police officers just minutes before this photo was taken. 34 bodies were found in the ditch. Vietcong fighter was very proud of what he had done, chanted his communist ideals, boasted that all the people from the list he had previously compiled perished. ‘Saigon Execution’ can’t tell this story behind.

The photograph can’t tell all the truth about General Loan too. “This guy was a real hero,” Eddie Adams recalled. The photographer even apologized to the ex-general and his family for the damage that he had caused them with his picture. 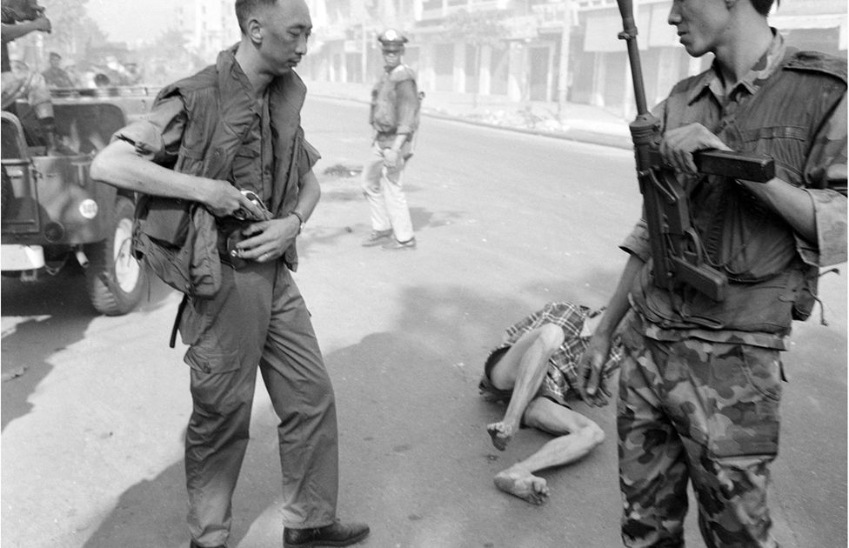 The former general left Vietnam and settled in Virginia in 1975. He opened a small pizzeria, but the image haunted him. Letters with notes like “We know who you are”, “Killer!” were his day-to-day routine. US Immigration and Nationalization Services wanted to deport him, and this photo was the main reason it. Feds contacted Adams and asked to testify against Loan, but Adams instead testified in his favor.

The photographer even had to appear on television where he tried to explain the story behind the picture. After all, Nguyen Ngoc Loan was saved by the congress bill.

Nonetheless, he had to close his restaurant. In 1998 Nguyen Ngok Loan died of cancer.

Adams and Loan stayed in touch, even becoming friends. 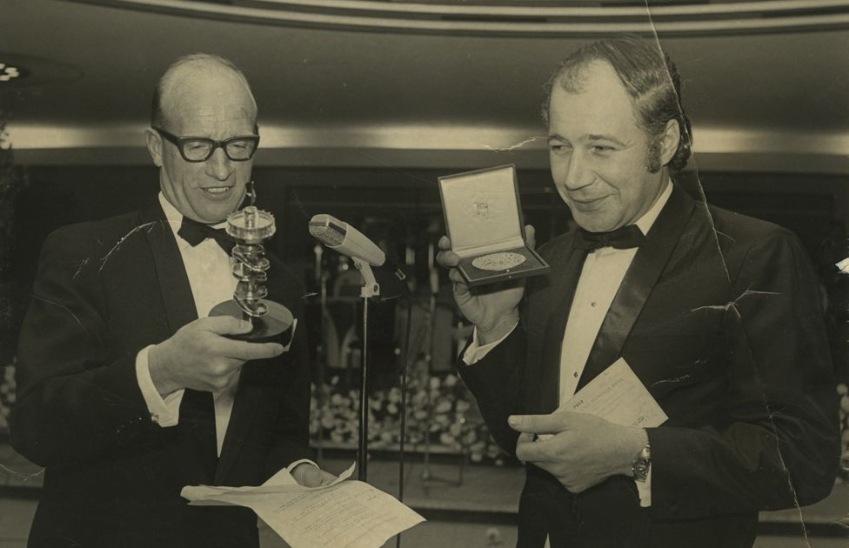 […] photos before while covering the Top 100 most influential photos in history. ‘Saigon Execution’ by Eddie Adams and ‘The Allende Last Stand’ are the most excellent examples. But there’s plenty […]

[…] enough, you have to be close enough. This was mandatory for all outstanding war photographers like Eddie Adams and Susan Meiselas, and Eugene Smith wasn’t an exception. He approached the front line as close […]

How Robert Frank created the 'Americans'